Qantas out, Alinta in for Australian men's cricket uniforms

The Australian men's cricket team will be emblazoned with a touch of WA for the next four years after Alinta Energy was announced as its principal partner on Wednesday.

The iconic WA company will feature on the men's international team uniforms as well as the national digital platform My Cricket from July 2018. 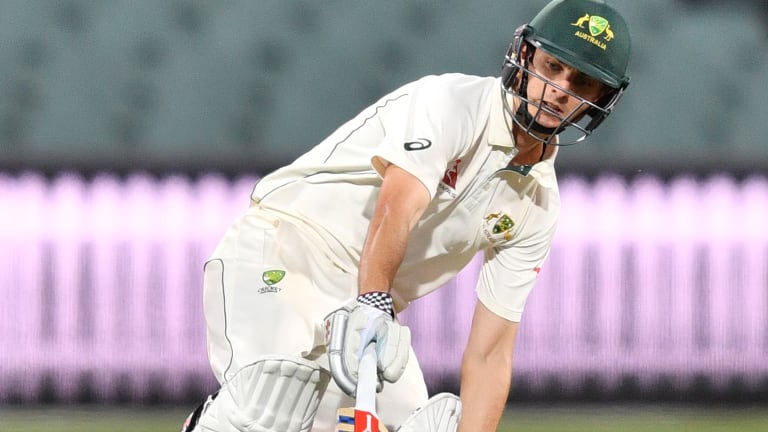 Qantas was the previous shirt sponsor.

Qantas was only announced as the shirt partner of the Australian men’s team for the 2017-18 summer season in October, before the ball tampering scandal rocked the game.

The four-year agreement with Alinta extends from the elite level to grassroots cricket.

Alinta has been retailing gas for WA since 1995 and the Cricket Australia sponsorship move comes as it ramps up efforts in the crowded electricity and natural gas markets on the east coast.

“This partnership reflects our growth into a national energy player," he said.