ASK anyone to name a maverick footballer from the 1970s and one name will inevitably feature more heavily than any other: Stan Bowles. 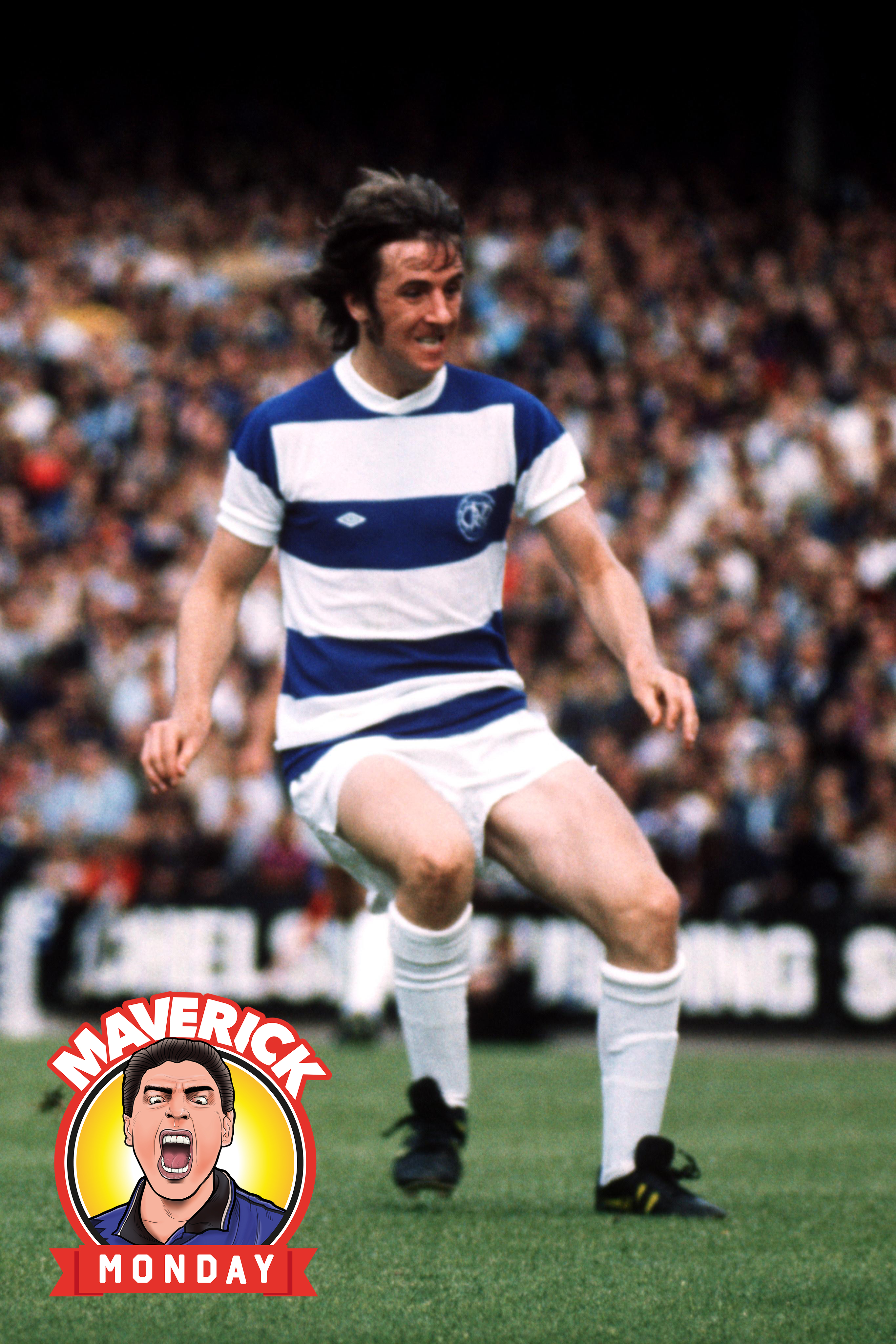 A legend at QPR and capped five times by England, the man they called ‘Bonso’ was everything you could want in a maverick – prodigiously talented on one hand but easily distracted on the other.

"Everywhere I went things seemed to end in chaos," he once said. He’s not wrong…

He blew his big chance…

Born in Collyhurst, Manchester on Christmas Eve 1948, Bowles had just one other job to speak of before he became a footballer, working in the family’s window cleaning business when he was 15. 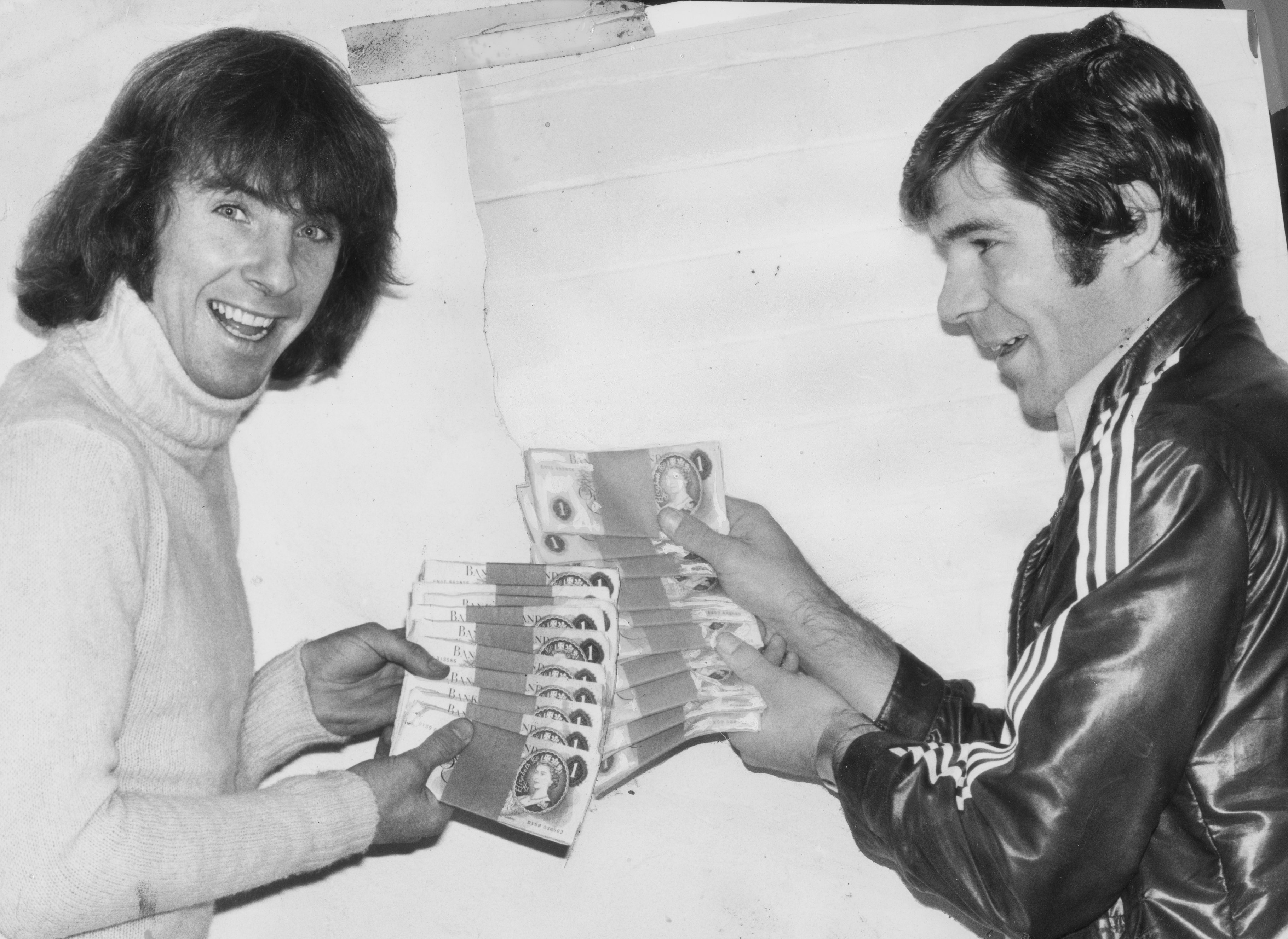 He was sacked by his grandad after just one day.

“He was a rubbish window cleaner,” explains Bowles’ daughter Andria.

His work ethic left something to be desired…

Talented though he undoubtedly was, Stan Bowles wasn’t exactly a grafter. Even the man himself knew this to be true. 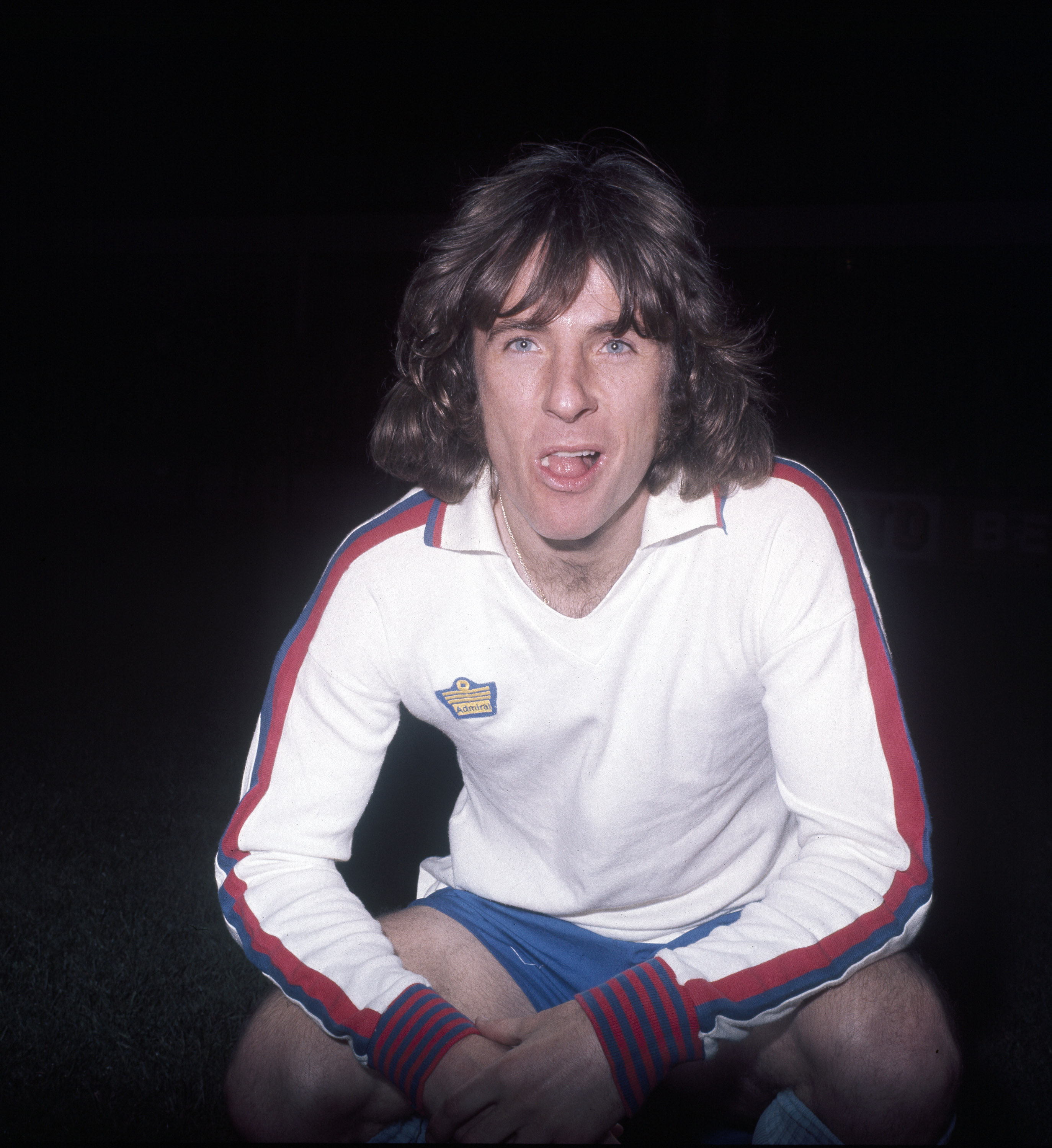 "If I’d had to work hard to achieve that level of skill,” he once reflected, “I would never have been a professional footballer.”

He knew no fear…

Rewind to 1973, just four days after Sunderland had shocked the football world with their FA Cup win over the mighty Leeds United.

HOW NOT TO DO IT Peter Marinello: Arsenal playboy who ‘p***** my talent against the wall’

Bowles and his QPR side rock up at Roker Park where the home crowd are in jubilant mood with the FA Cup itself sat on a plinth next to the pitch for all to see. Including Stan Bowles. 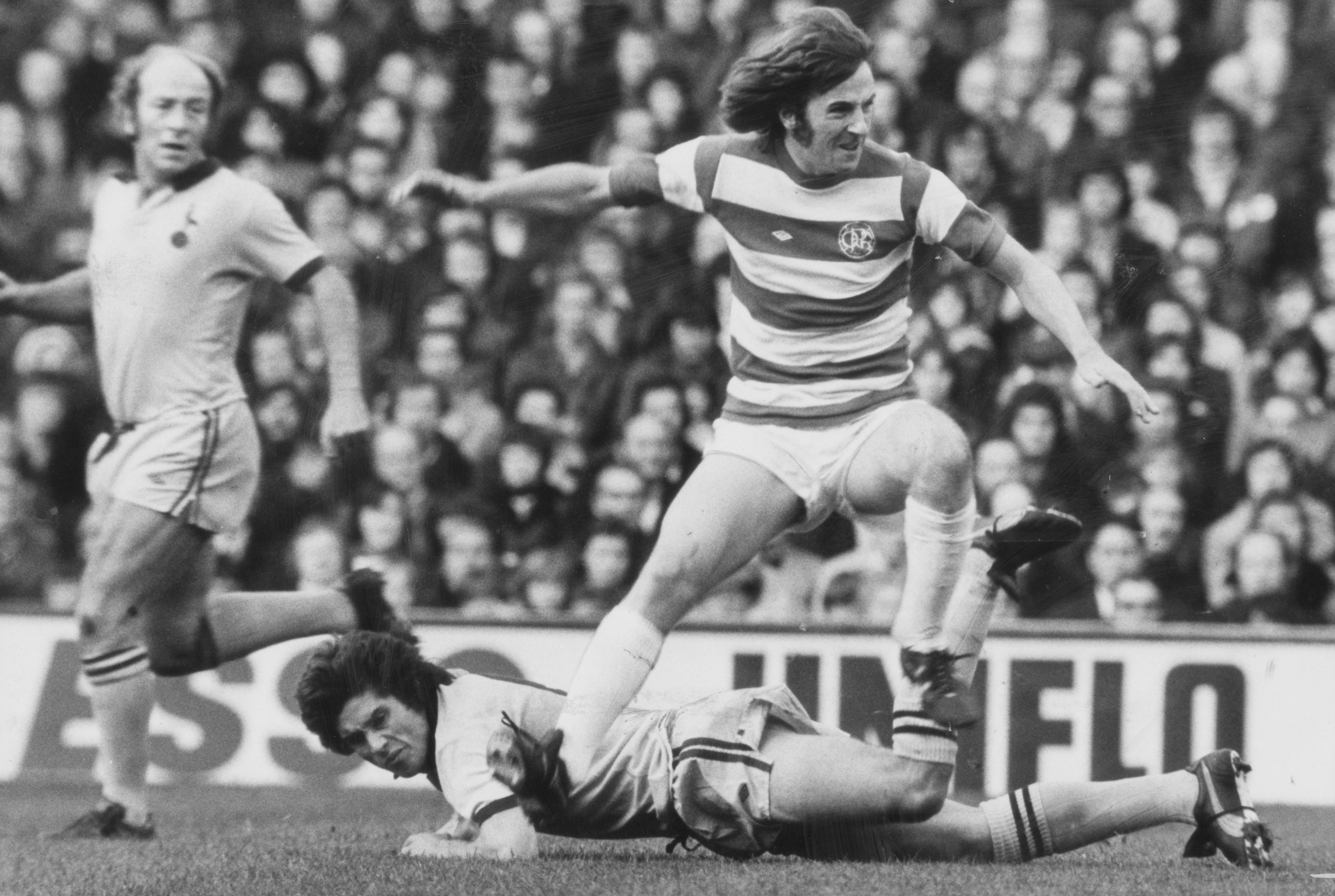 As the teams warm up, Bowles decides to have some target practice and succeeds in smashing the trophy off its stand with one expertly placed shot.

With the home crowd already on his back, Bowles then rubs it in still further, scoring two goals in a 3-1 win, with one of them even prompting a pitch invasion from irate supporters.

Having rounded Sunderland’s FA Cup hero keeper Jim Montgomery, Bowles dribbled the ball up to the goalline, stopped it and then waited for the goalkeeper to try and get back to save it at which point he just tapped it in.

“That was it,” he recalled. “All of a sudden from the top end the fans came on the pitch. It was madness, seeing a few thousand people running at you. He loved a flutter…

Although he loved his women, Bowles' main vice was gambling, something as his manager Crewe, Ernie Tagg, once commented on.

“If Stan Bowles could pass a betting shop like he can pass a football he’d be a rich man,” he said. 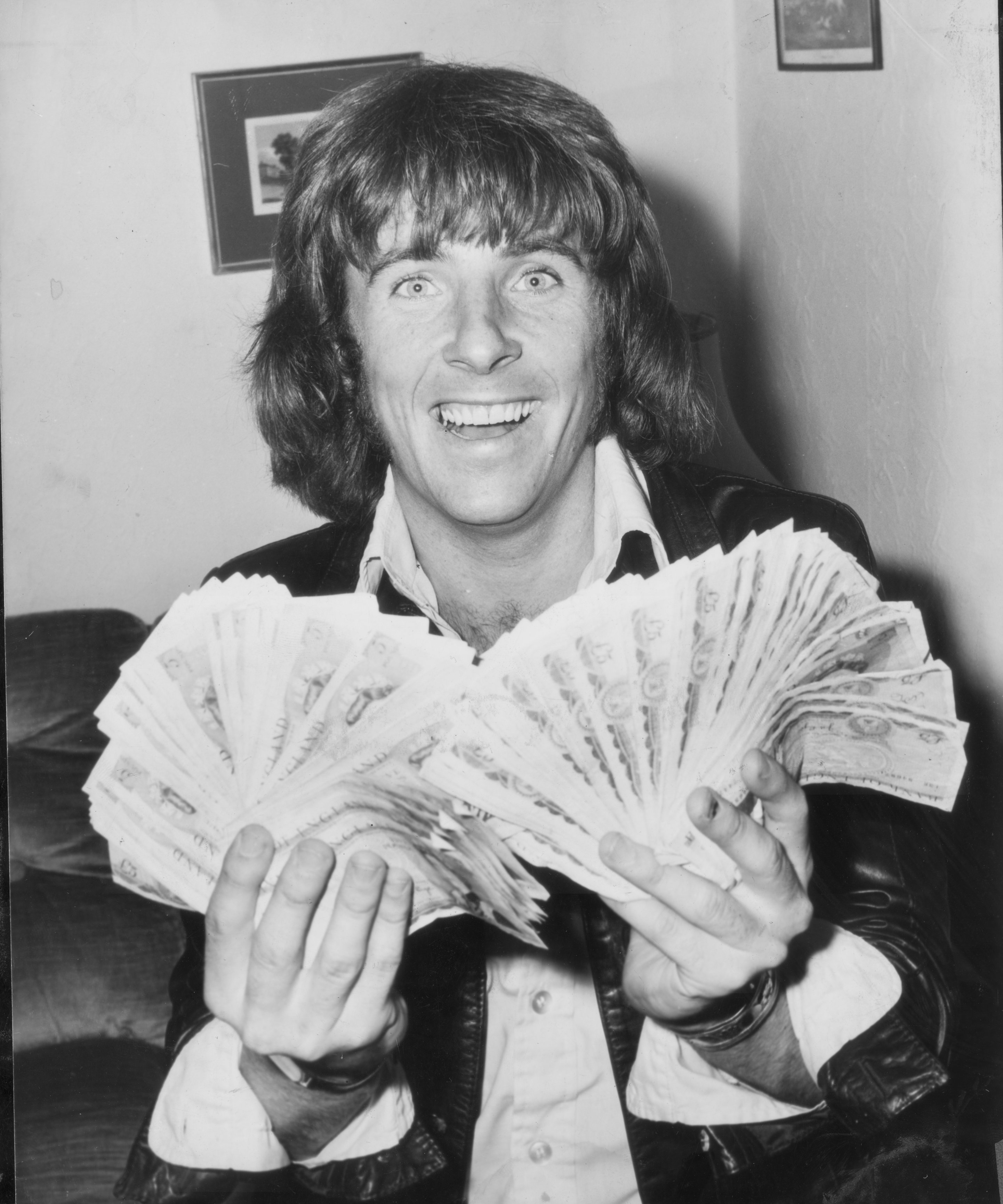 He didn’t always see eye to eye with his managers…

Take Tommy Docherty. The former Manchester United boss took over at QPR in 1979 and was keen to reassure Bowles about his future with the club.

“You can trust me, Stan,” he told him. “I’d rather trust my chickens with Colonel Sanders,” came Bowles’ reply.

By December of that year, Bowles was gone, sold to Nottingham Forest. 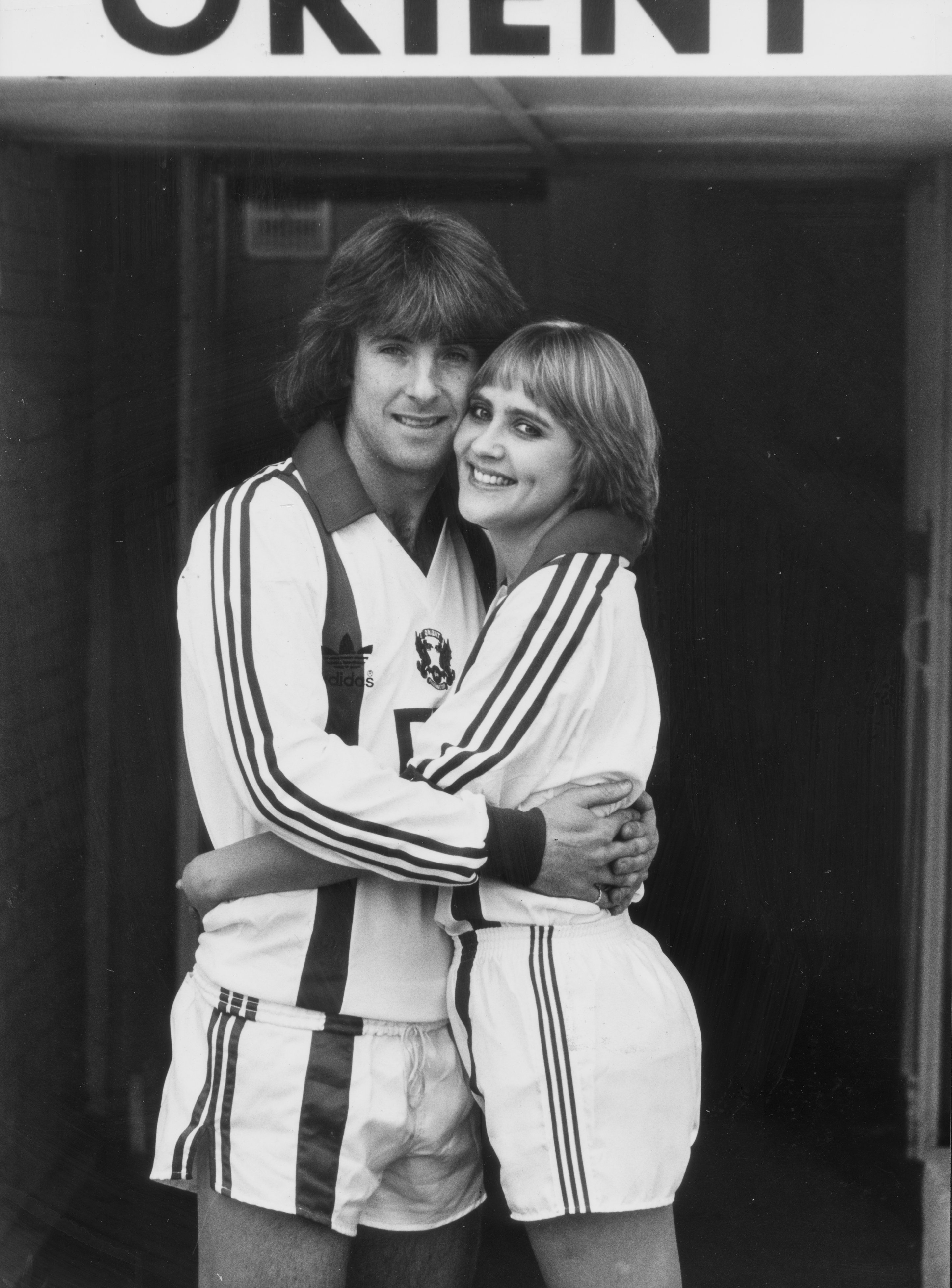 He was always on the lookout for an opportunity…

As an England international, Bowles’ profile saw him courted by boots manufacturers and he signed a deal to wear Gola boots.

And, unbeknown to Gola, one to wear Adidas ones too. Did that present a problem? Not at all. He just wore one brand on one foot and one on the other.

? Luckily Stan Bowles' shooting was better on the pitch than off it!

Older readers may recall Superstars, the 1970s and 1980s TV show that pitted sports stars from different fields against each other in a range of events.

So it was that Stan Bowles was invited on the show in 1976 where he competed at an army base in Northampton.

It didn’t go well. Bowles spent the night before with the racing driver James Hunt, drinking lager, wine and brandy and not getting to bed until the wee small hours. And boy did it show. 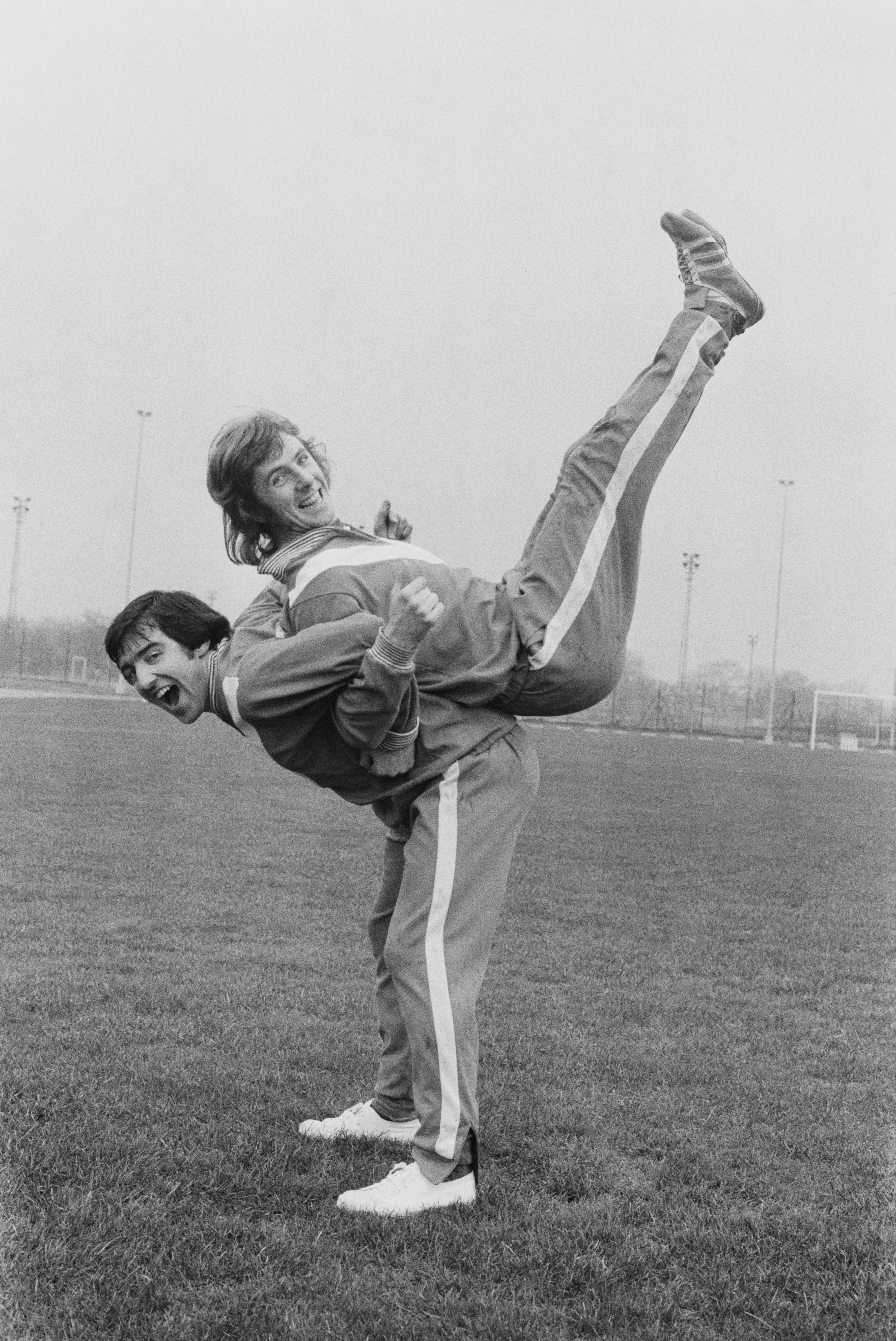 He capsized in the canoeing. He failed to lift anything in the weightlifting. And he he lost 6-0, 6-0 to the rugby player JPR Williams in the tennis.

And then there was the shooting event. “I had never fired a gun in my life,” he recalled in his autobiography.

“I missed the target I don't know how many times. You were supposed to lift the gun up, put it back down on the table, lift it up again and then fire. But when I put it down again it nearly blew the table in half.” Bowles ended up with seven points – the lowest ever total in the history of the show.

But he couldn’t get enough football… 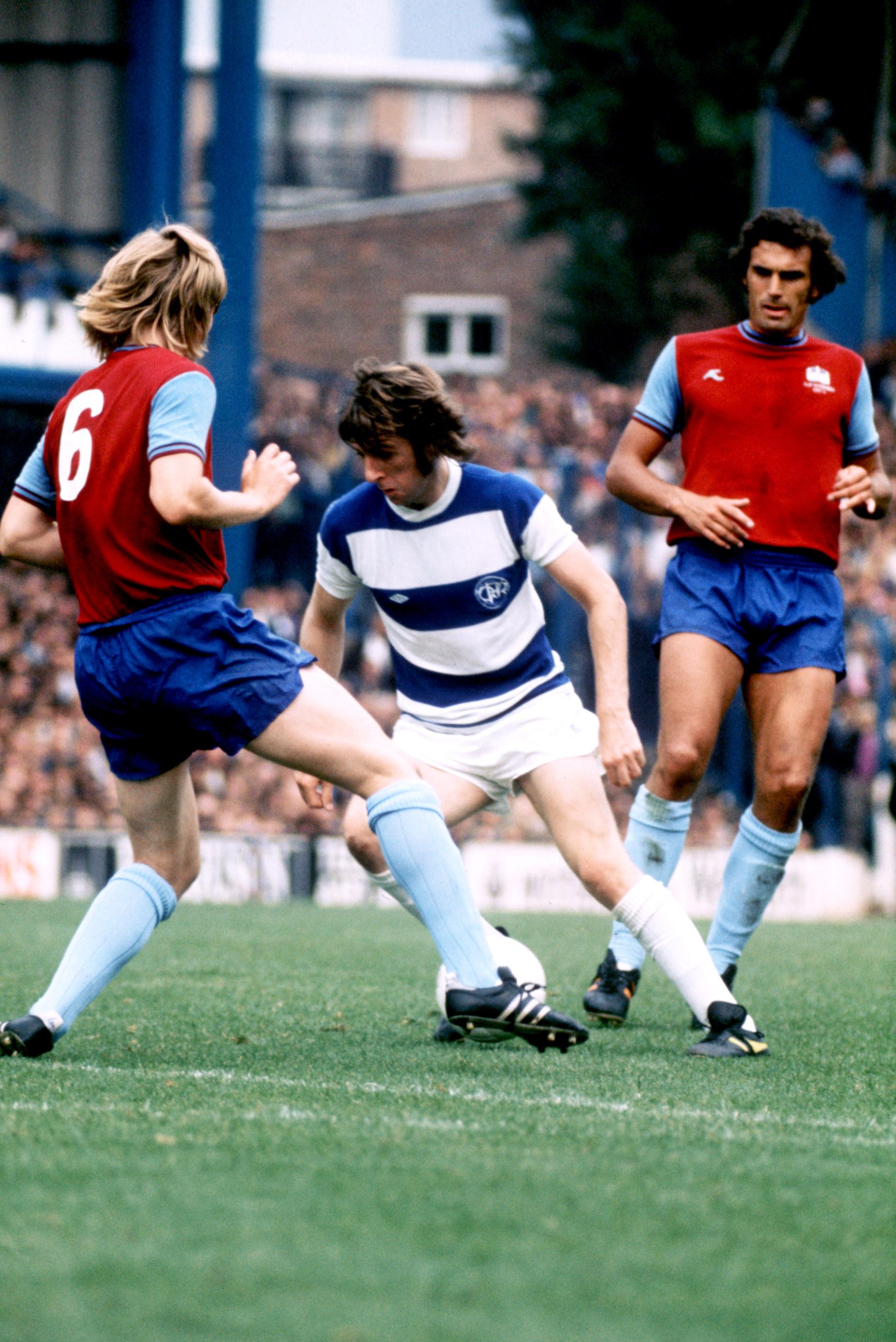 Whenever QPR were playing a game in the north-west of England, Bowles would stay over on the Saturday night and then turn out for his old pub side with his school friends on the Sunday morning.

Not that the club knew. “He didn’t care,” says his daughter Andria. “He just enjoyed a laugh with his mates.”

In the 1975/76 season, Bowles and his QPR team actually finished the First Division season at the top of the table. 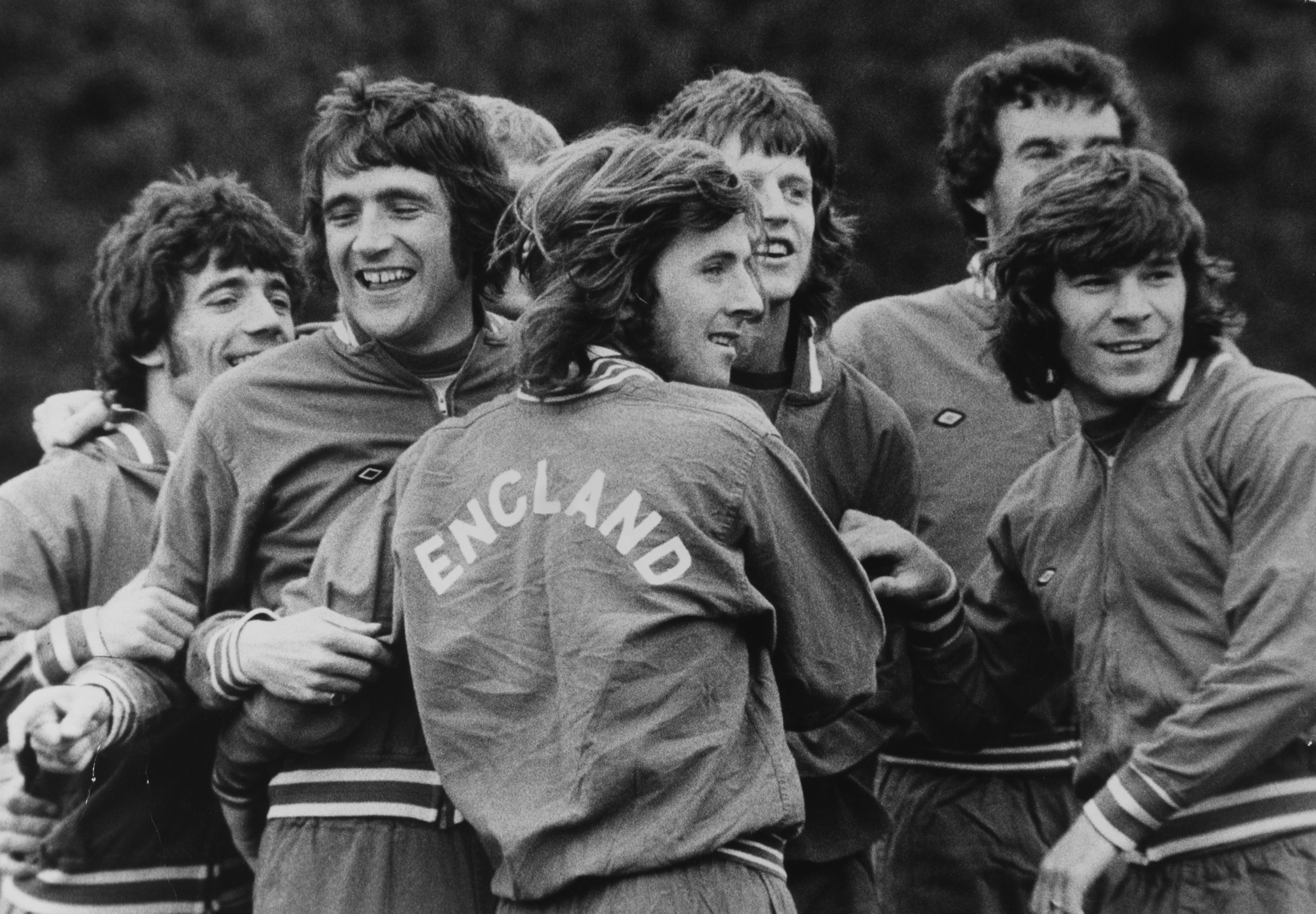 But Liverpool, suffering from a massive fixture backlog, had one game to play and were given a special dispensation to play their final match, against Wolves, 10 days after the culmination of the league season.

Needing a victory to overtake QPR, the Reds were losing with just 14 minutes to play but rallied to run out 3-1 winners and take the title by a point. So Bowles never got a winner’s medal.

In fact, the only thing he did win was that of Brentford Supporters’ Player of the Year in 1982. Well, that and the undying appreciation of anyone that ever saw him play. 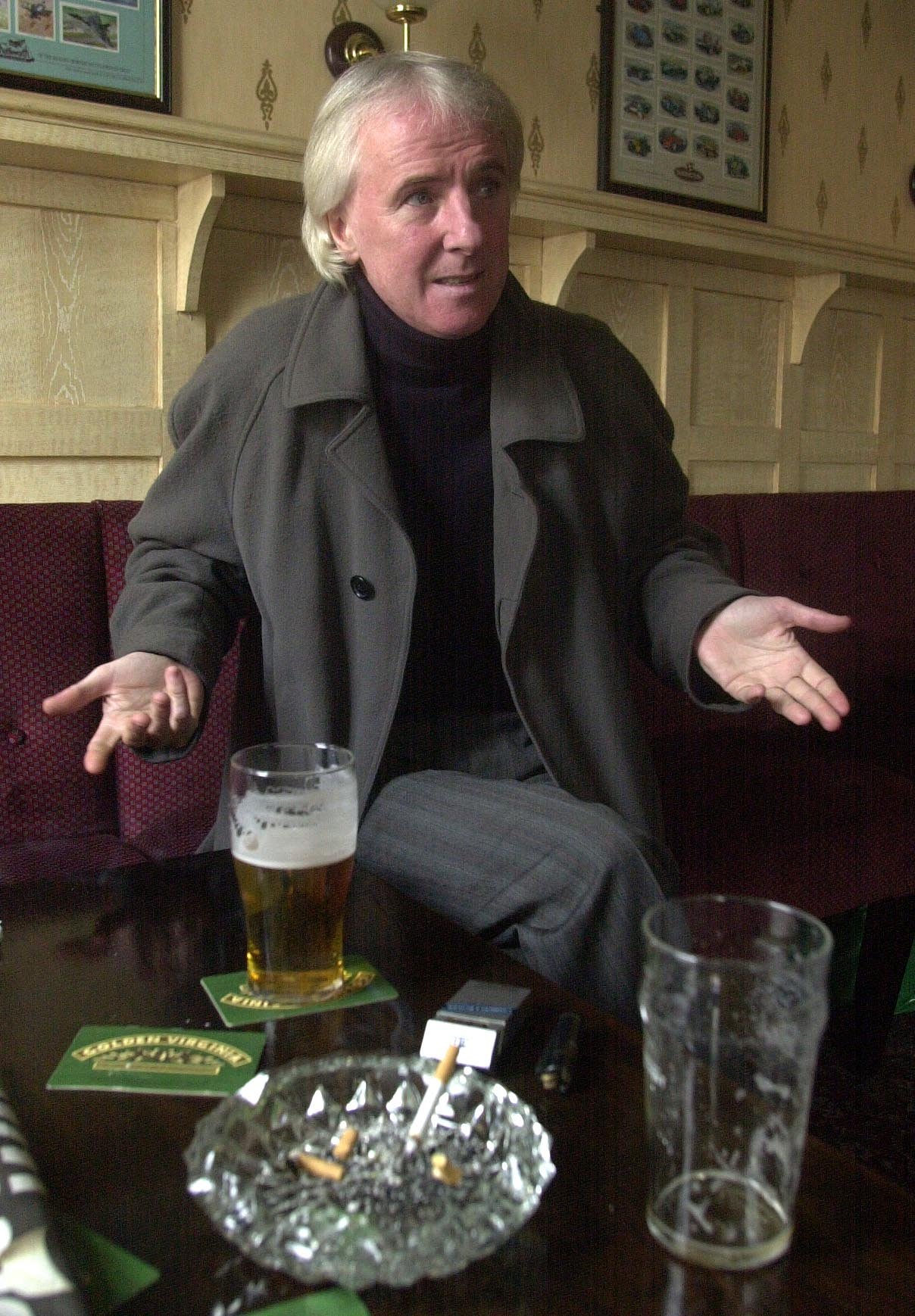 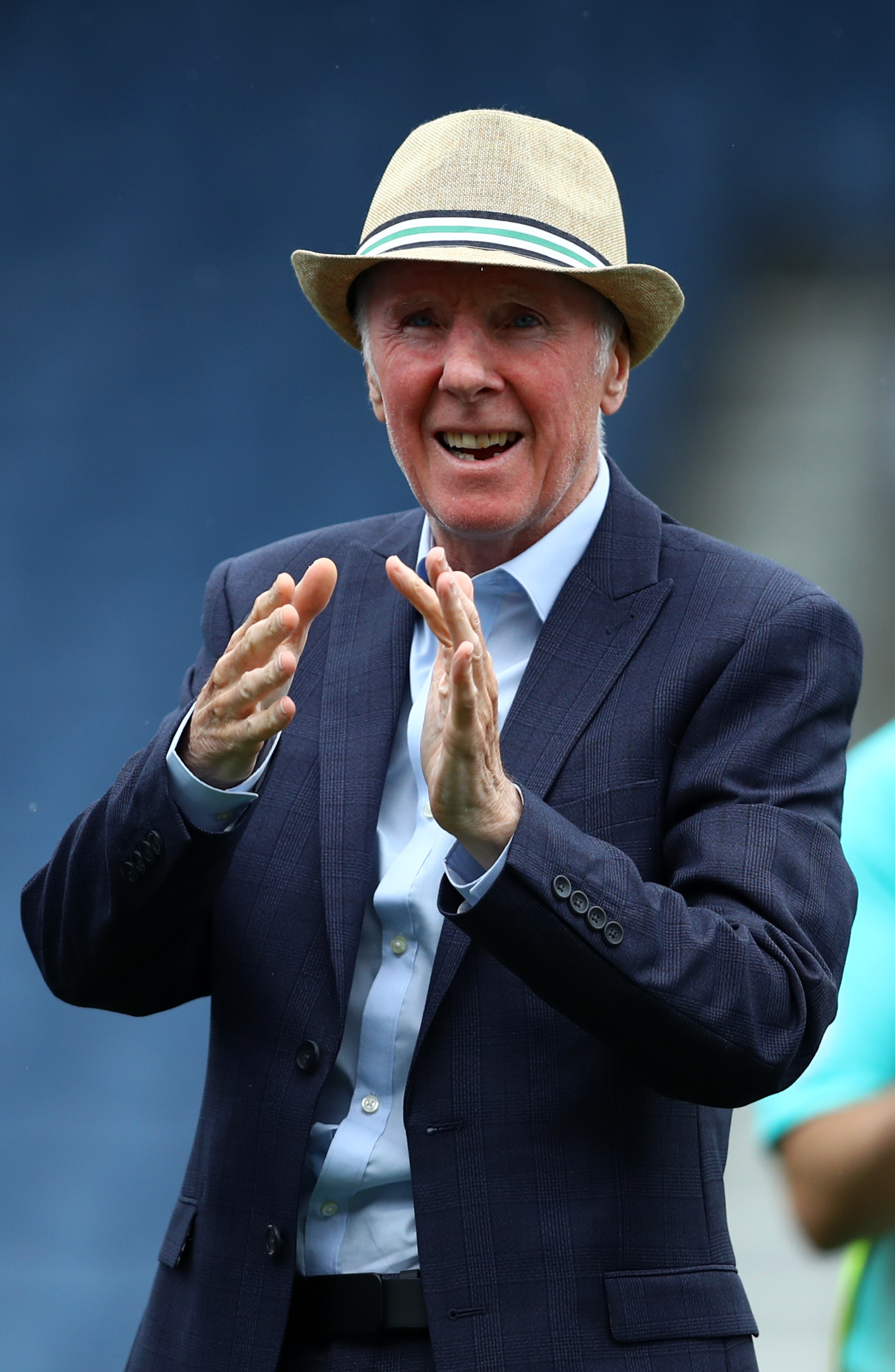 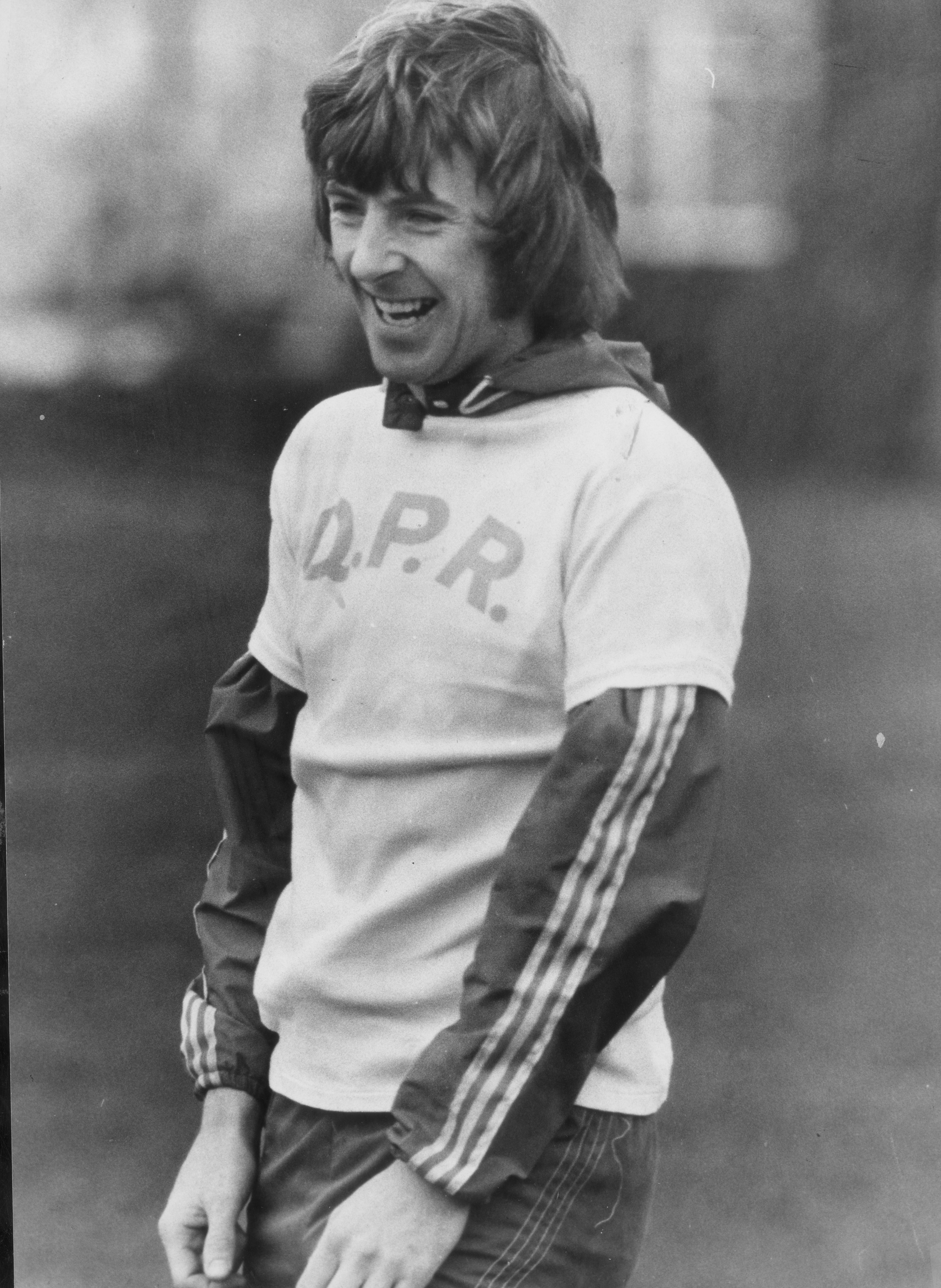 Now aged 70, Stan Bowles lives back in Manchester where his daughter, Andria, is his full-time carer. Diagnosed with Alzheimer’s in 2013, Bowles decline is irreversible.

“I spend so much time worrying about what will happen to dad.”