The Sampordia striker equalled the great Gabriel Batistuta's record in his last outing by scoring in his 11th straight league match. 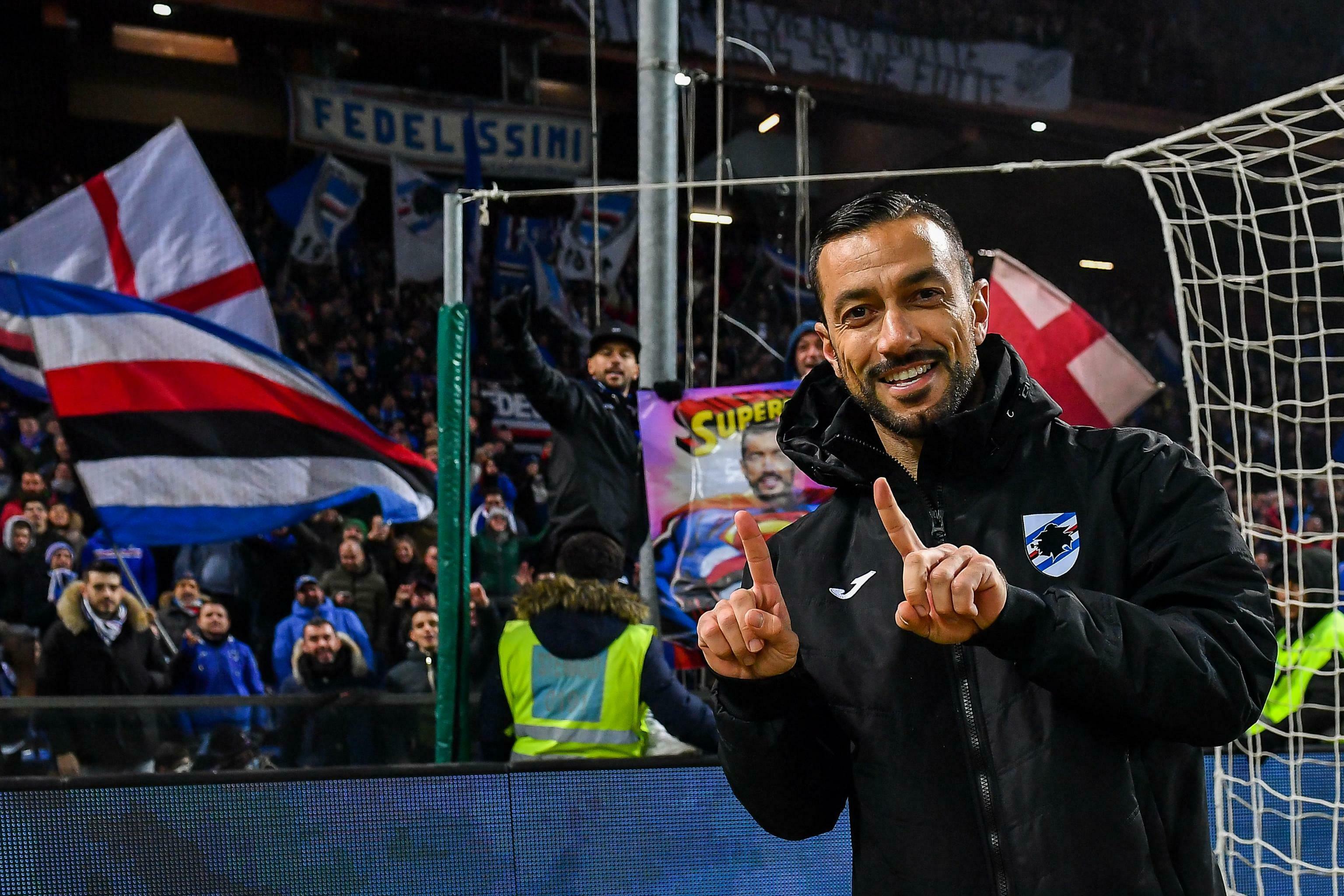 And now he is looking to make that record his own when his side take on Napoli on Saturday evening.

When quizzed on the achievement, the 36-year-old struggled to fight back the tears at the prospect of being compared to Batistuta.

He said: "I get emotional because just to be able to imagine something like that… 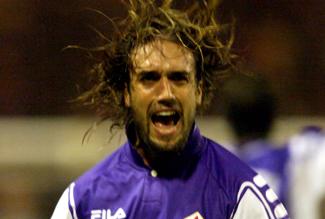 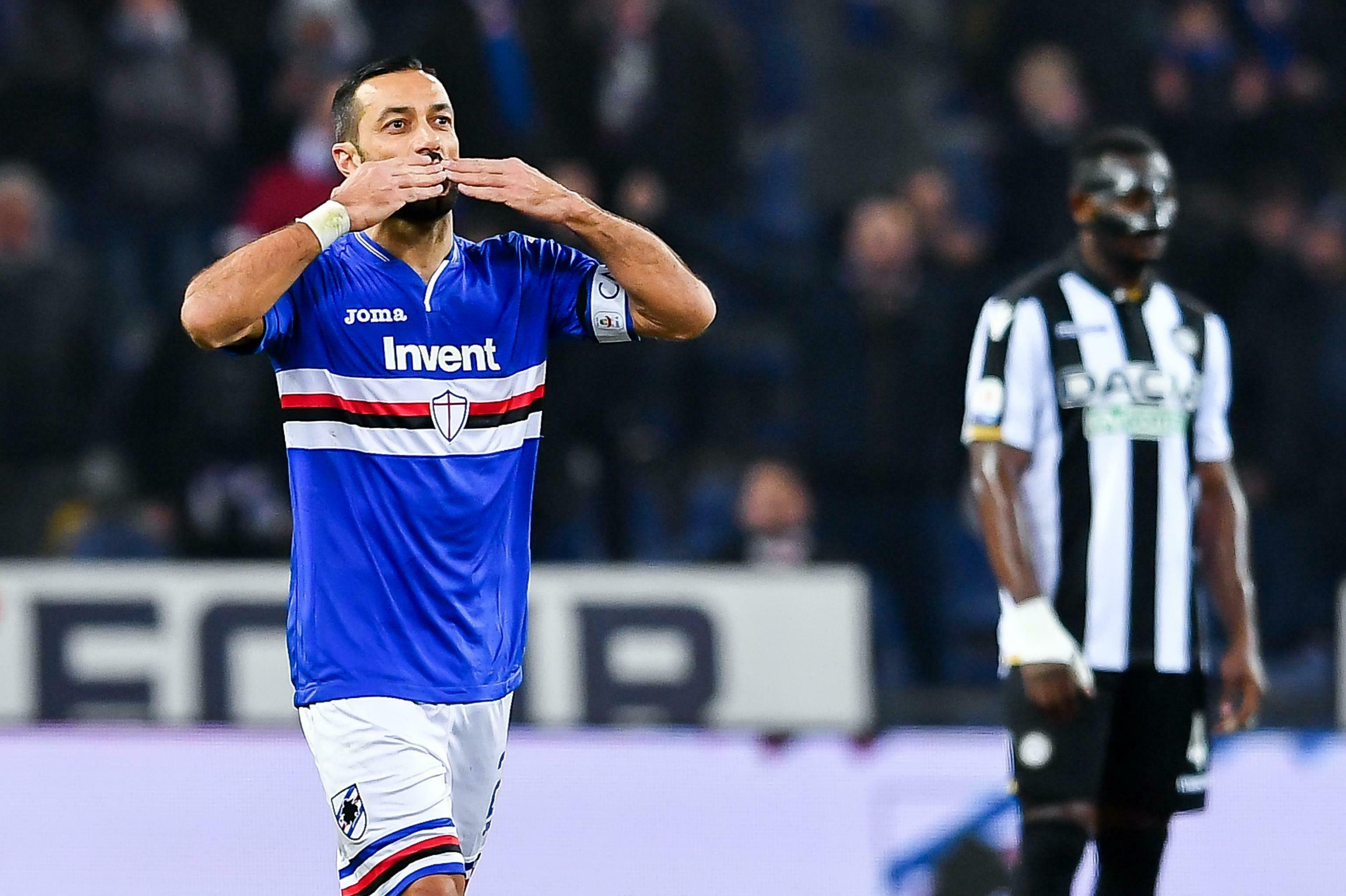 But he returns to the stadium that saw his personal life crumble before him.

After completing a dream move to Napoli in 2009, he was introduced to a guy called Raffaele Piccolo to help fix his computer.

The two became great friends but not long after their meeting he started receiving countless letters and messages from anything between threats and nude women.

Rumours then quickly circulated that Quagliarella was on drugs, was gambling illegally and was a paedophile. 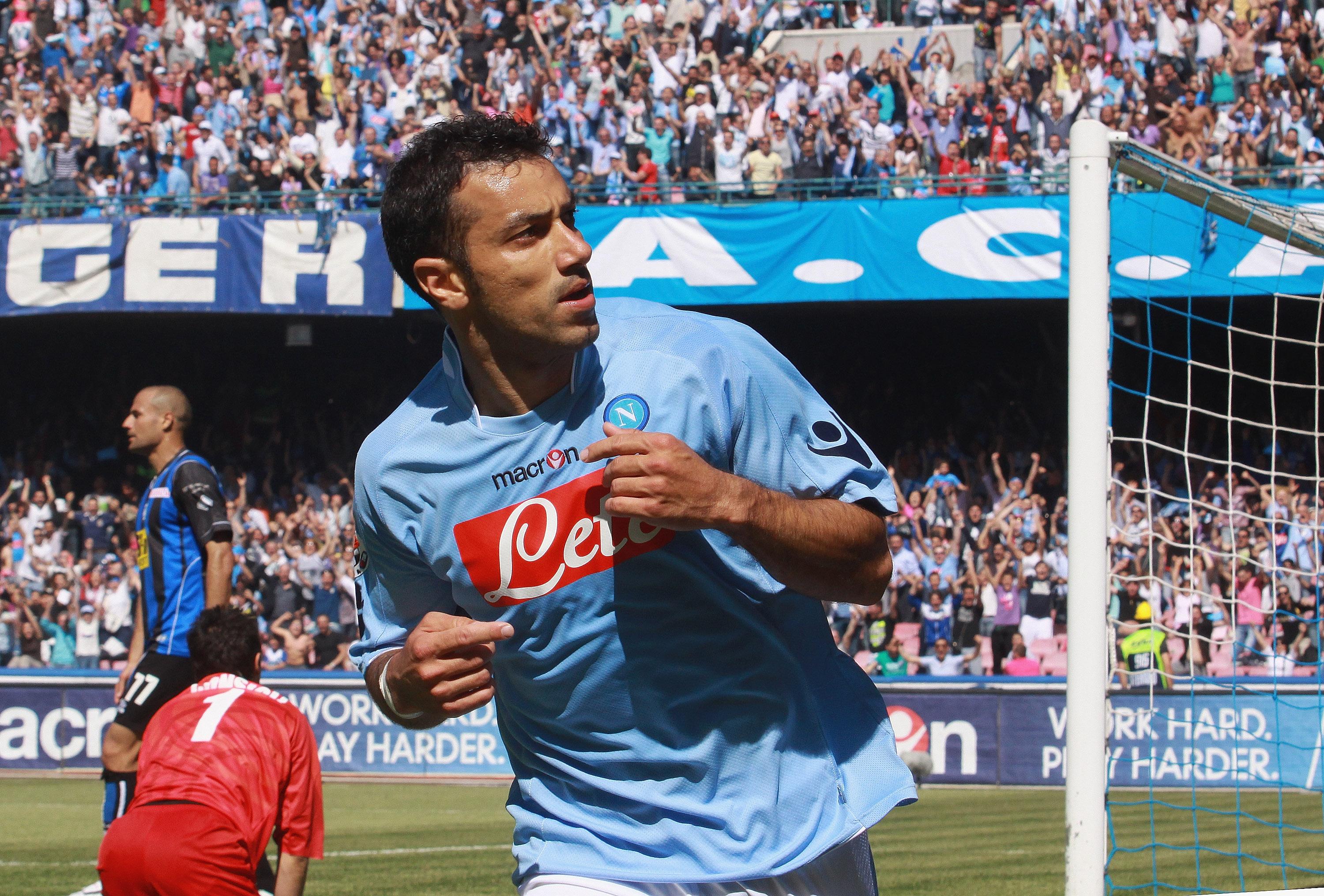 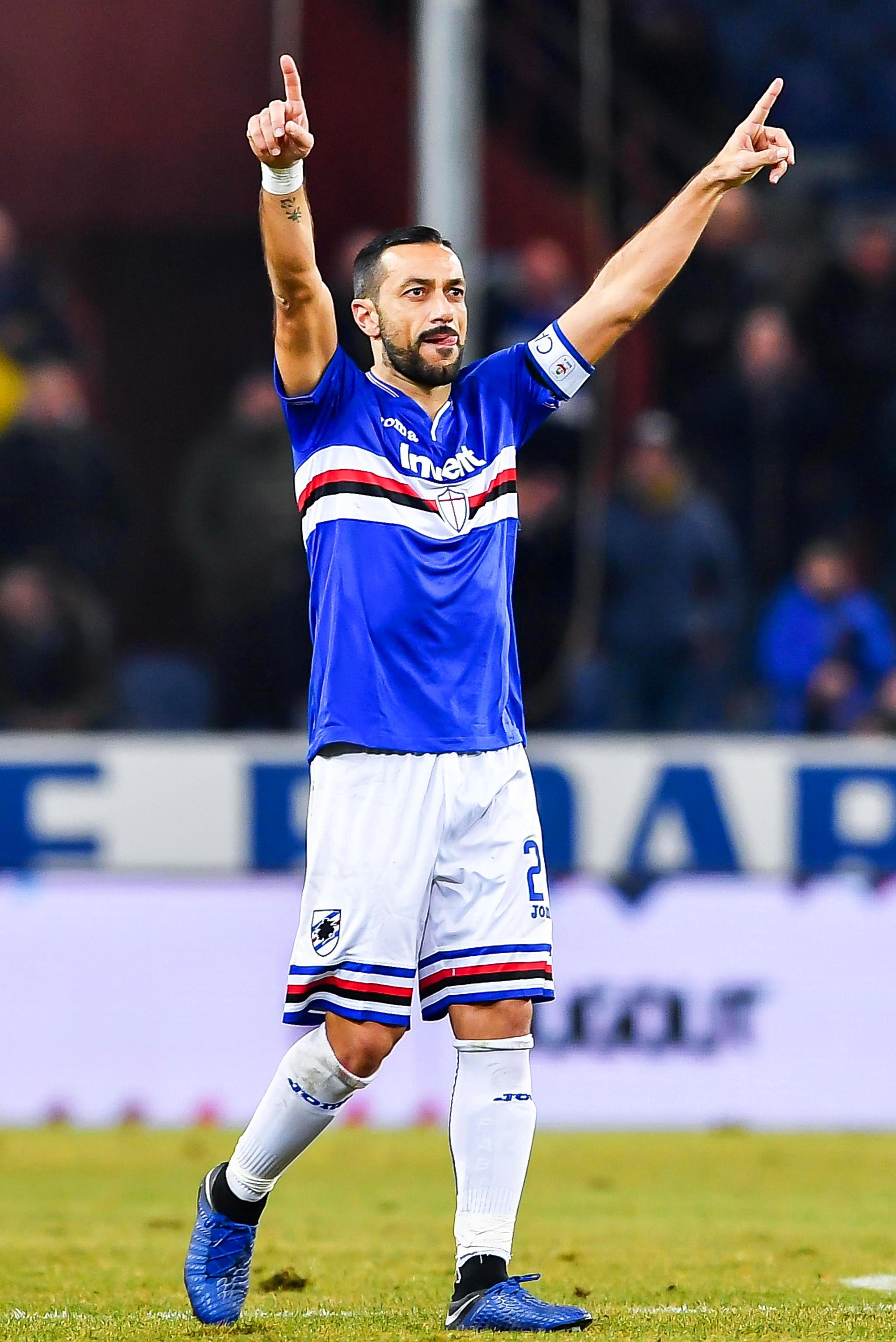 Quagliarella turned to Piccolo who had a police background and put all his hope on his mate to find the culprit.

He would say of the incident: "He always repeated: 'We are almost there, we are about to catch the guy, just a little more time.' And he told us "Do not tell anyone, not even your children.'

"So, you're afraid, you don't talk to anyone. I only spoke to my mother and father. Not even my brothers knew about it."

After Napoli started receiving letters, it was then that his time at the club was up.

He added: "[Club president] Aurelio De Laurentiis used to call me every day, but after those letters he advised to me to leave my hometown Castellammare di Stabia to go live in a hotel, to be calmer and relaxed,

"But after that conversation that took place in Napoli's headquarters, he had never called me again."

Quagliarella was sold to Juventus but he still hadn't solved who the culprit was who had driven him out of his boyhood club.

So when he went to the police to get an update about the investigation, they claimed they had received no complaints.

Instead it was Piccolo all along who was later sentenced to four years and eight months in jail.