Eddie Jones' squad is blossoming into the one he has always wanted with the World Cup just ten months away. 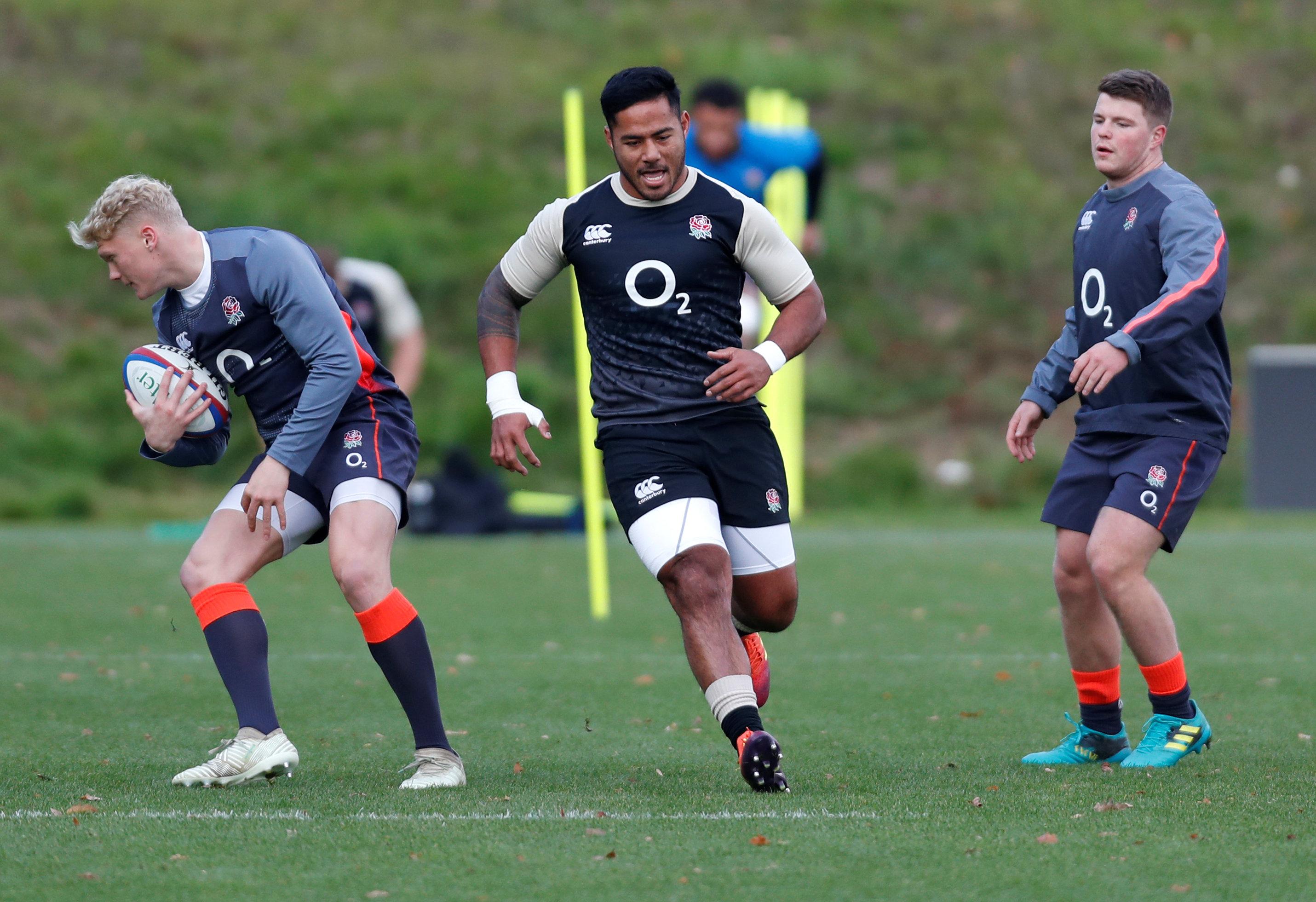 Manu Tuilagi's return against Australia today is just the latest piece in Jones' jigsaw to slot in as he counts down to Japan next year.

Owen Farrell pulling the strings at No 10? Check.

Ben Te'o fit and firing in the centre? Check. Tuilagi back and ready to rule the world again? Check 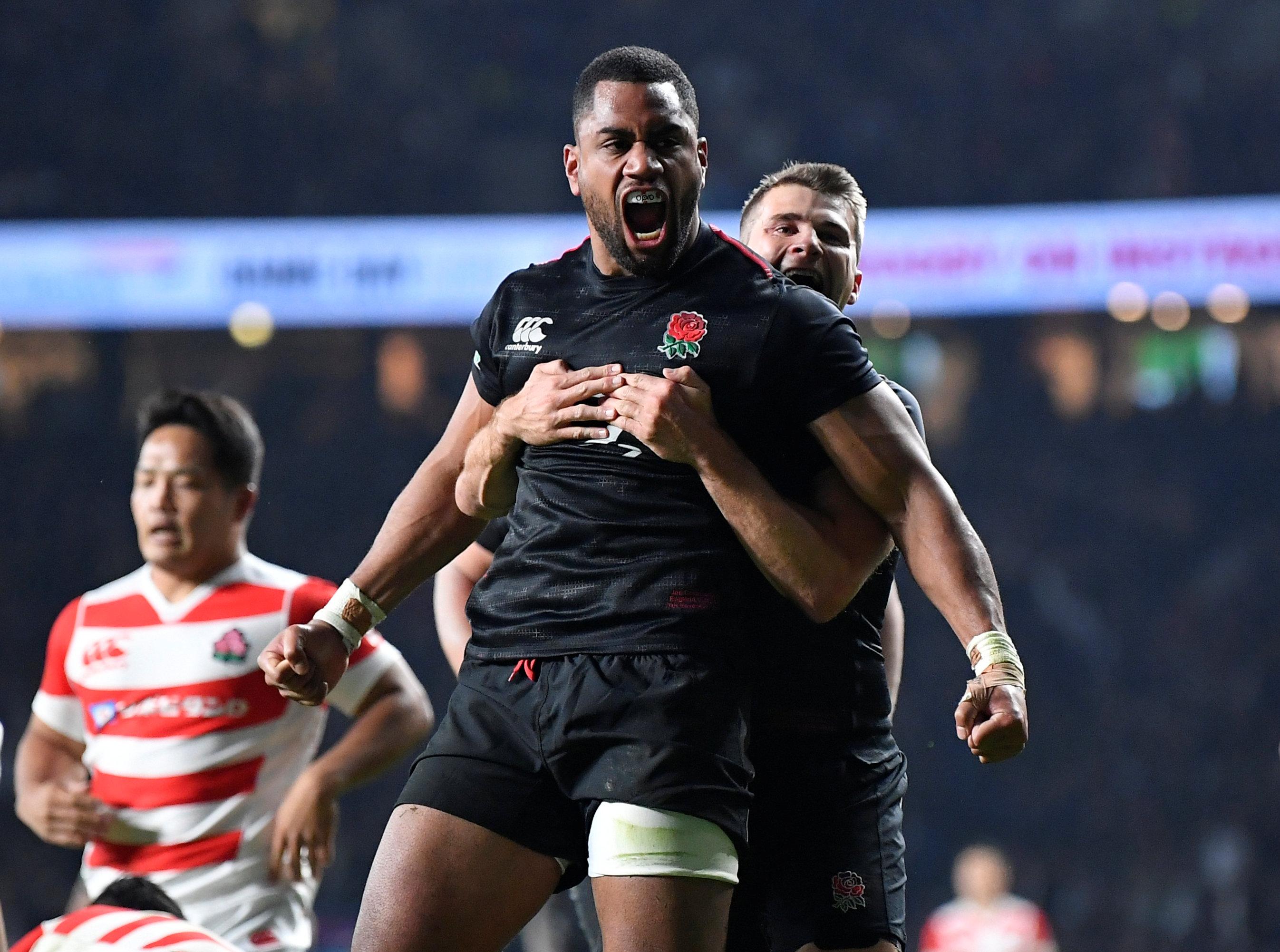 Injury-jinxed Leicester centre Tuilagi's recovery from the groin strain that ruled him out against South Africa, New Zealand and Japan is the biggest boost as Jones chases a sixth successive victory over his home nation.

This is the biggest set of England backs Jones has picked and if 18st 2lb Tuilagi comes off the bench alongside 16½st Ben Te'o and 18½st wing Joe Cokanasiga he will lift the average weight to above 16st a man.

Compare that to against the All Blacks a fortnight ago when Te'o was the biggest of the backs on display. 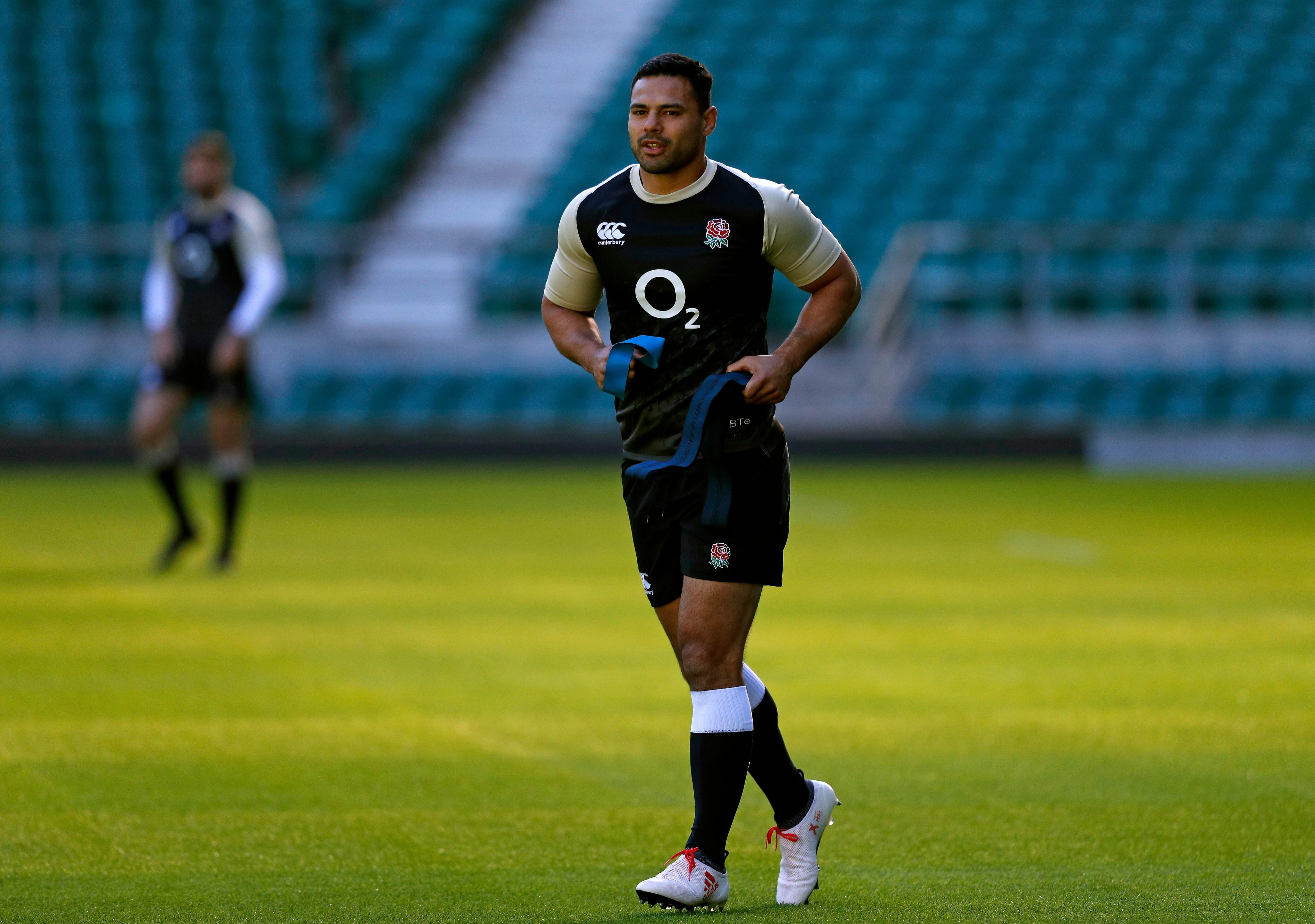 Skipper Farrell admitted: "Our back line is bigger this week but Ben has been doing a good job for us.

"He plays through the line and is not someone who goes backwards. When games get tough, that's when you see Ben and that's when he's at his best. 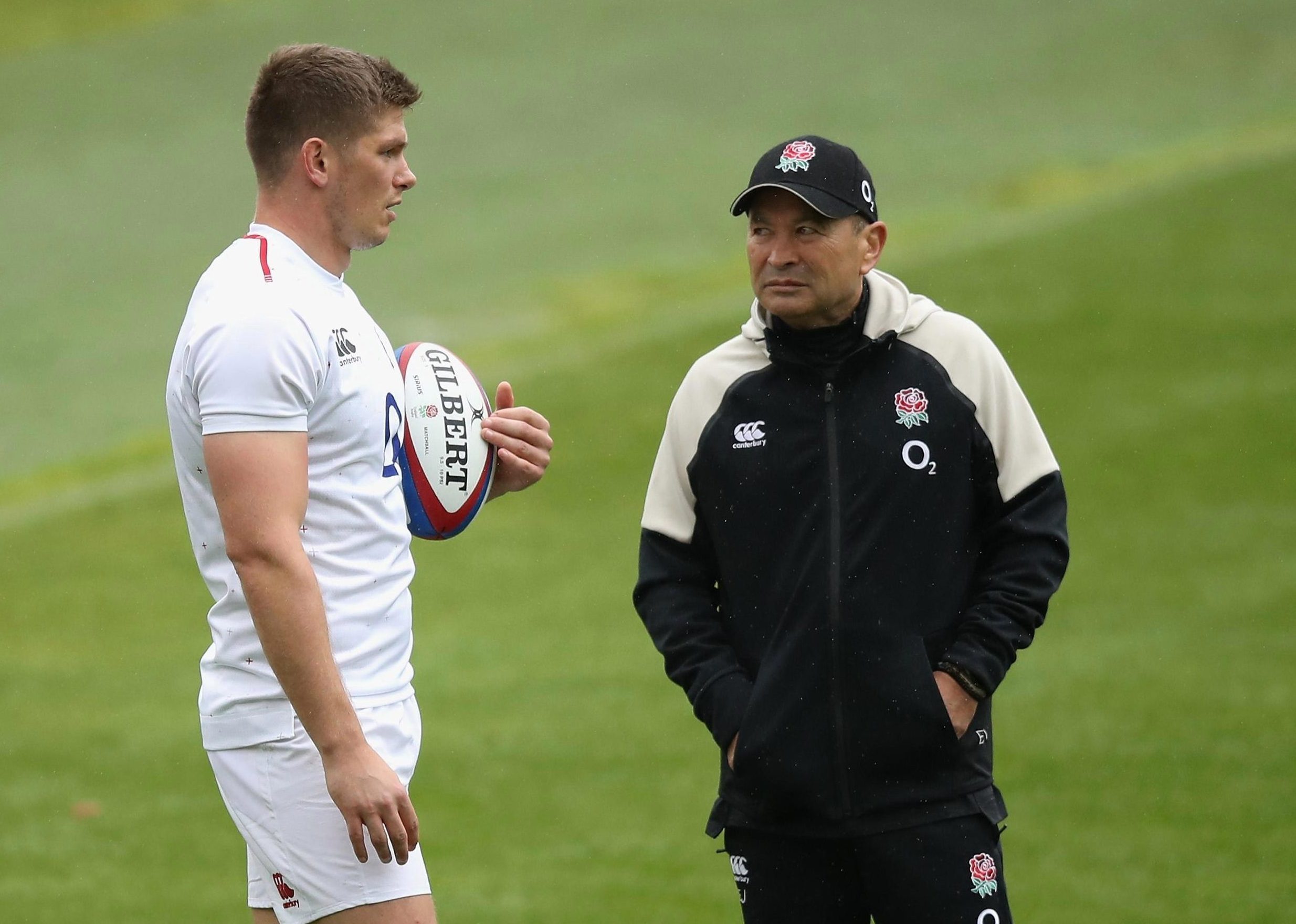 "There's people who want the ball more when it gets tougher. They want to make an impact and that's the way Ben is.

"He's not waiting for anyone else to set the tone for him, he's well capable of doing it himself."

Tuilagi, 27, has played just 17 minutes of Test rugby in four years after a nightmare series of shoulder, pec muscle, groin and knee injuries.

Fly-half Farrell, 27, added: "Manu can make something happen out of nothing. 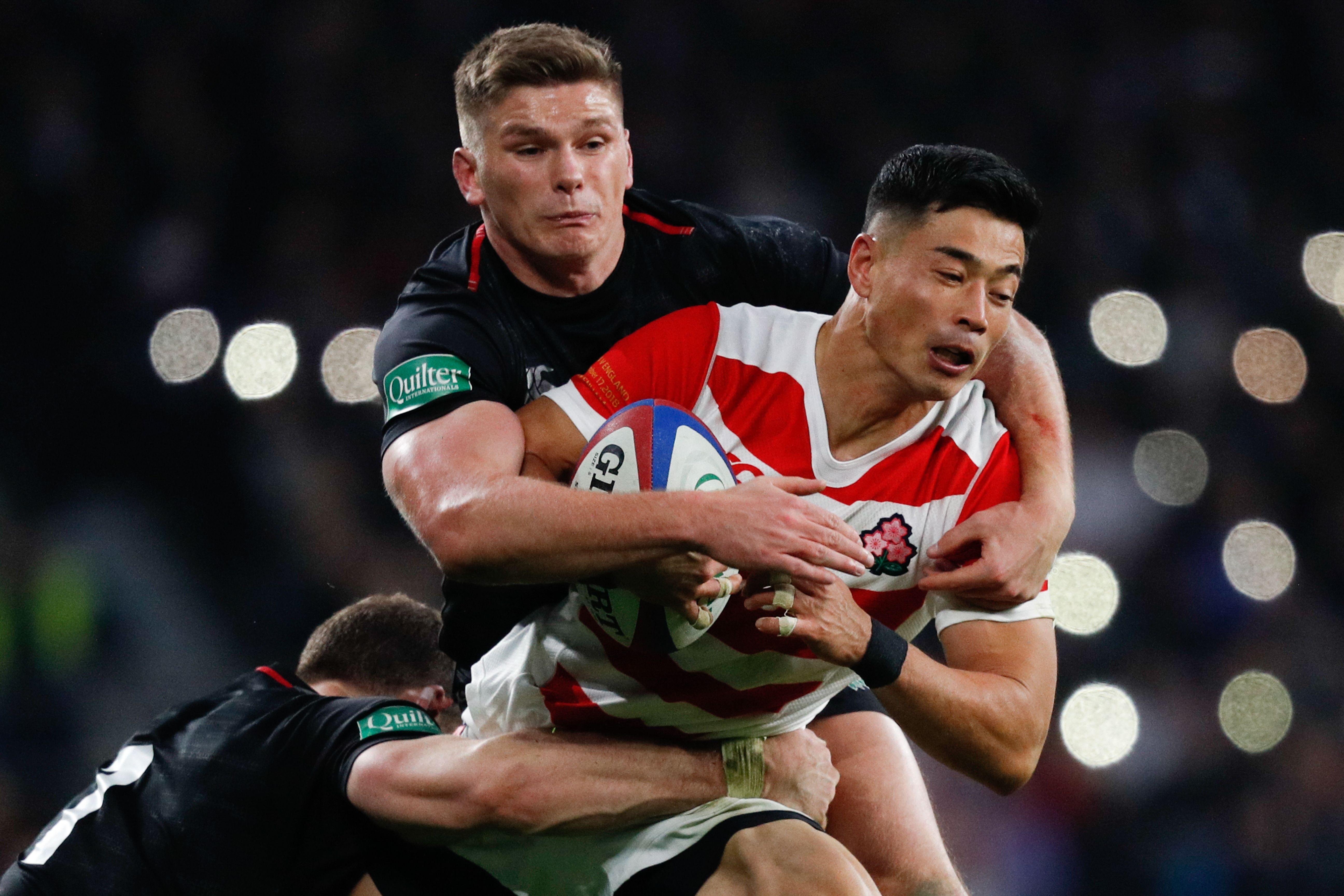 "When you play against him, it's normally not very nice!

"I'm chuffed for him, to put himself in a position to play international rugby again and I'm looking forward to seeing him out there."

The prospect of Te'o and Tuilagi together in a monster centre partnership is also one that excites one half of England's beastie boys.

Worcester star Te'o, 31, said: "We haven't had too much time together with his injury but he looks sharp. 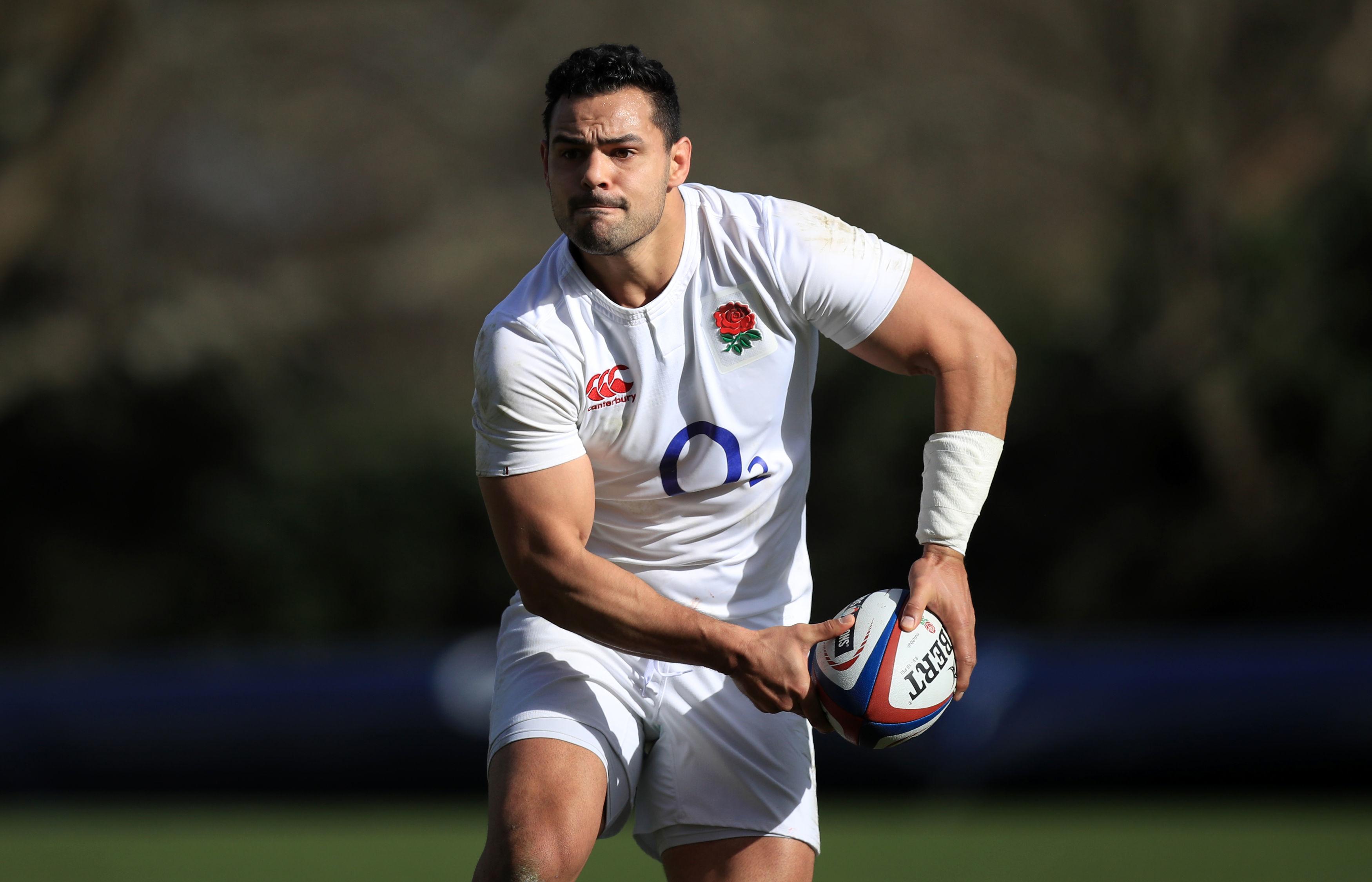 "I would love to share the field with him and I'm sure over time we will get the opportunity."

England have bounced back after losing five Tests in a row in the Six Nations and in South Africa.

But Michael Cheika's Wallabies are still sliding with just four wins in 12 Tests in 2018. Jones knows all that can go in the bin against his Poms, though.

The Red Rose chief said: "This is going to be their best performance of the year, against the old foe, the Mother Country. It's at Twickenham, Will Genia's 100th cap, they'll be up for it. 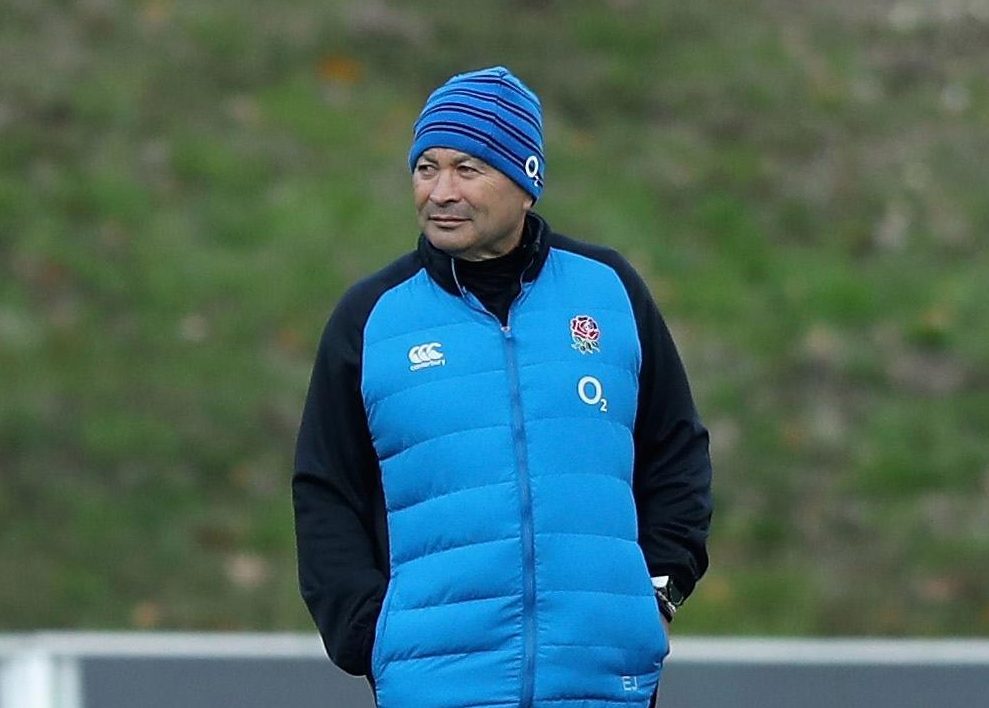 "So all previous form goes out the window. They'll see this as a chance to put everything right."
Tweet @SunJonnyFordham