RACHEL BLACKMORE has been branded the ‘all-round’ package and could become horse racing’s Cristiano Ronaldo following her Grand National success.

Blackmore became the first female jockey to win the National on Saturday. 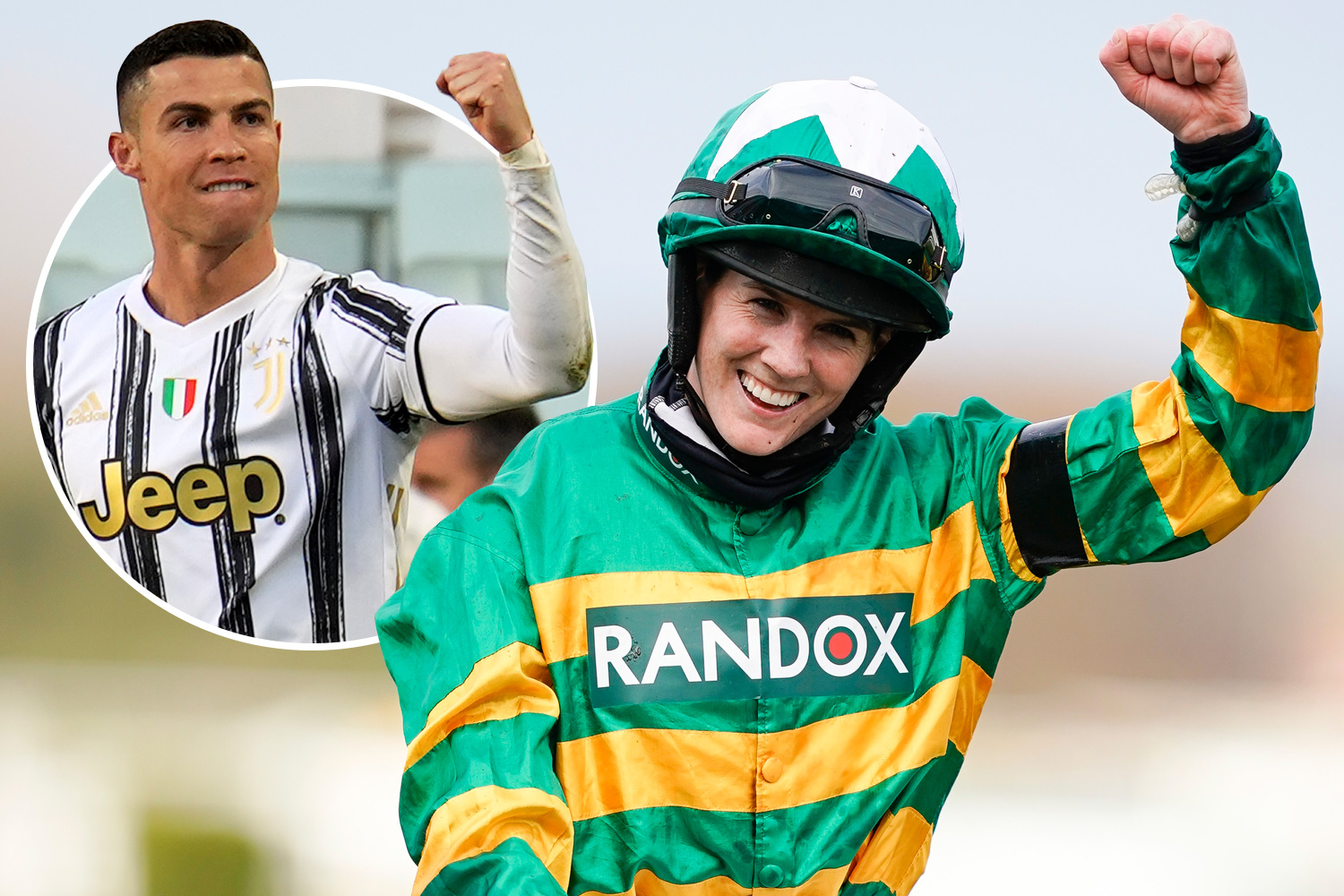 She rode 11-1 Minella Times to victory in the most famous race in the world at Aintree and now has more than just the eyes of the racing world on her.

Blackmore has been installed as the odds-on favourite to win the overseas BBC Sport Personality of the Year award, and appeared on virtually every national newspaper front page in the UK on Sunday.

The 31-year-old from County Tipperary is now in line for huge sponsorship deals and, having also dominated at Cheltenham last month, is not just the biggest name in racing, but one of the biggest in sport.

And a marketing and communications expert believes she could now have the world at her fingertips and become a superstar in the same stratosphere as Juventus and Portugal star Ronaldo. 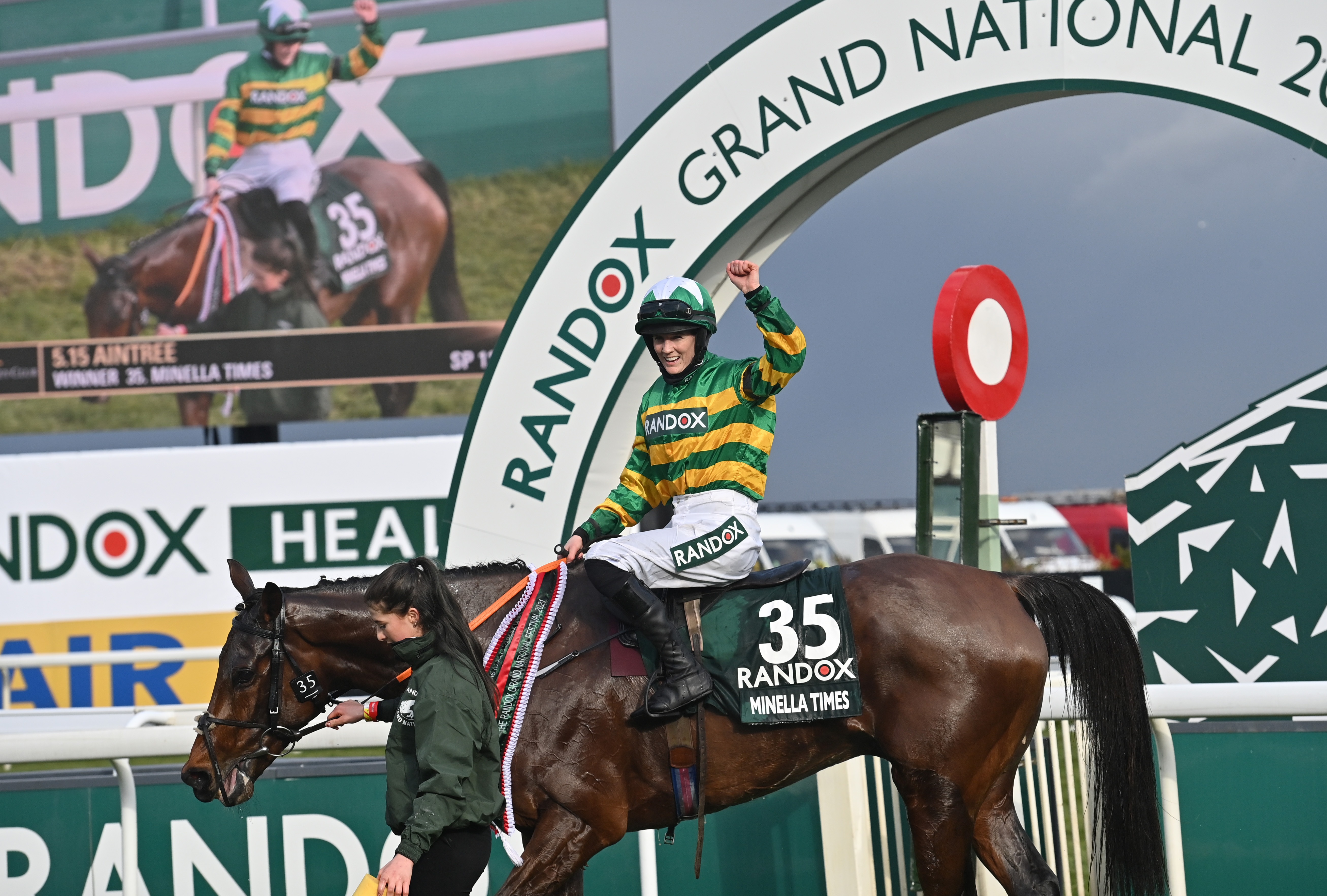 Bill Esdaile, owner of agency Square In The Air, said: “Winning the National means Rachael switches from a racing star to a sports star. She is a pin-up for horseracing but also female sport.

“She is remarkably level-headed and has been handed a huge opportunity while the wind is behind her. She is also the best jockey riding at the moment so she’s the sponsor’s dream because she is the all-round package.

“Football has Ronaldo, who looks the part and is the part, and Rachael is the same.

“She will now be attractive for talks, books and films. That’s where the opportunities lie for her.

“She will have a big career after the saddle. Whether she likes it or not, she has become a female icon.”

Paddy Power: New customers only. Place your FIRST bet on any sportsbook market and if it loses we will refund your stake in CASH. Max refund for this offer is £20. Only deposits made using Cards or Apple Pay will qualify for this promotion. T&Cs apply. Paddy's Rewards Club: Get a £10 free bet when you place 5x bets of £10+. T&Cs apply. 18+ Begambleaware.org

Esdaile added: “In an era when the likes of Frankie Dettori are reaching the twilight of their careers, she is a new star.

“What Rachael did is arguably better than what Frankie did with his Magnificent Seven when he rode seven winners at Ascot.

“She is smashing down boundaries and doing what no-one has ever done before.”

Asked how she felt straight after the race, she said: "I don't feel male or female right now. I don't even feel human.

"This is just unbelievable."

She added: "This means everything, it really does, it's hard to even comprehend it right now.

"It's just an incredible feeling but you don't really let yourself believe it until you do actually cross the line." 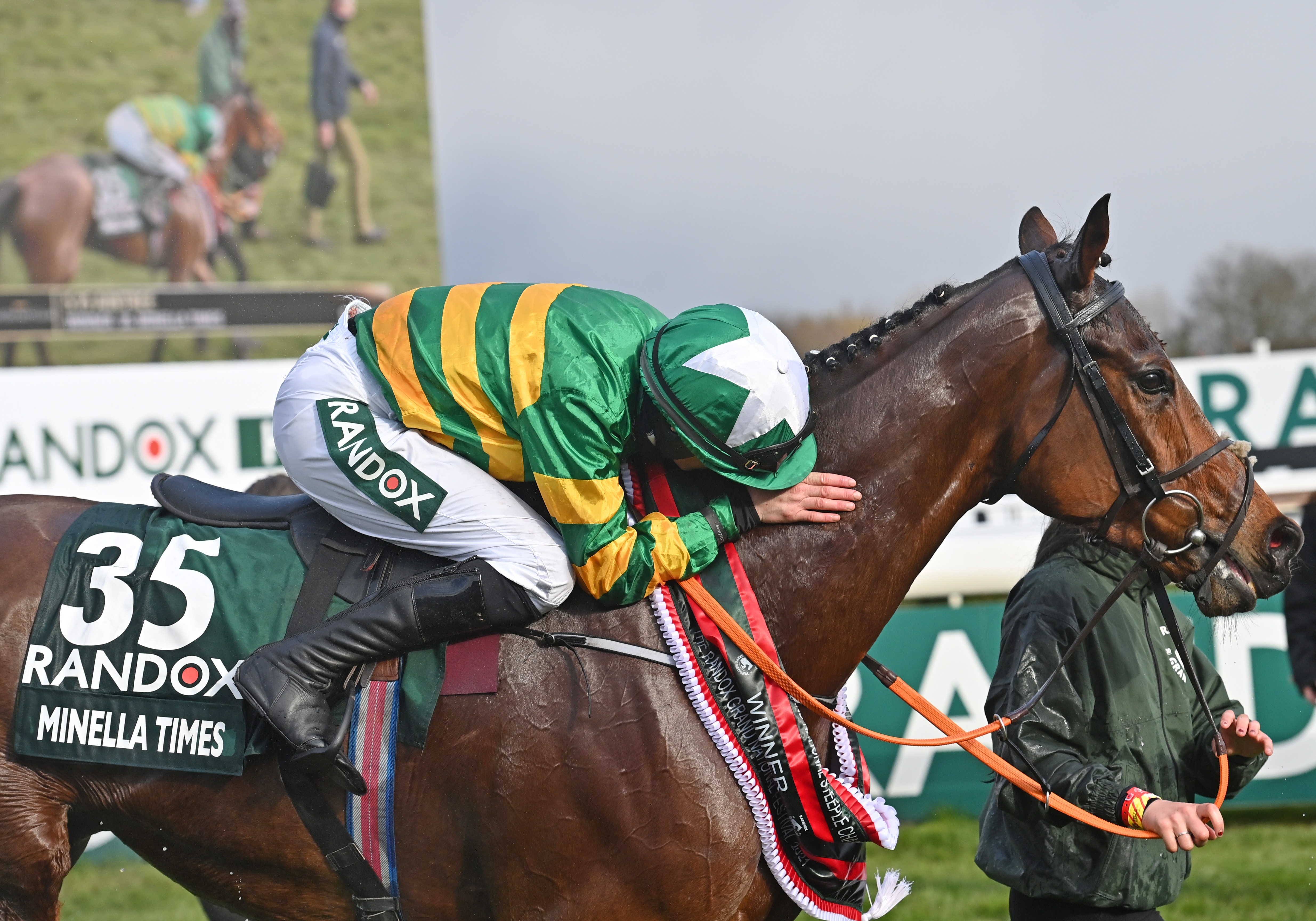 AP McCoy was also full of praise for Blackmore, and believes her achievements offer hope to young girls wanting to get into sport.

He said: “Look it’s a brilliant thing for horseracing that she’s won. She’s an amazing rider and she proved that at Cheltenham, but to win the biggest horse race in the world is great for the sport.

“It’s great for her but it’s brilliant for the sport as well. It gives every young girl hope of winning the biggest race in the world and winning any racing for that matter – she can do it all.

"It’s a brilliant achievement and JP will be delighted. To win this race is very special and for her to do it on one of his horses is great.”

Minella Times is owned by JP McManus and trained by Henry De Broomhead. 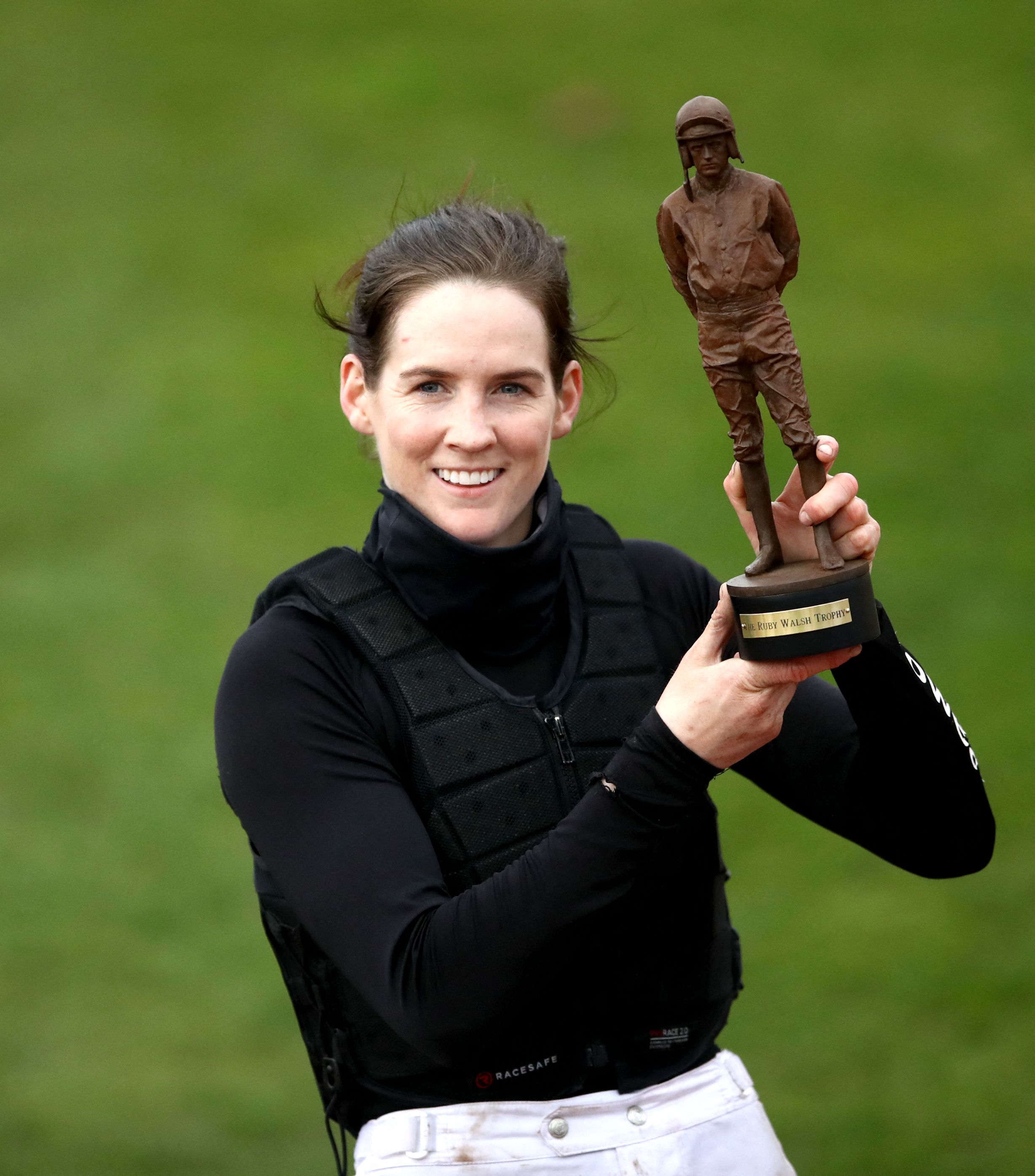 And McManus' racing manager, Frank Berry said: "It was a fantastic day and a great performance by Rachael and Minella Times. All credit to Henry and his team for producing the horse fit and well.

"I'm thrilled for JP and the whole family. It was a special occasion, with Rachael riding the winner – it's a bit of history.

"Rachael has done it the hard way. She came from the bottom up and has worked really hard. It's great to see her getting on good horses now and she's delivering the goods."

On future plans for Minella Times, Berry added: "You won't see him again this year. He'll have a good summer in Martinstown and we'll plan next year's campaign for him after that.

"It (next year's Grand National) is a long time away, but you'd love to think he'll be back there again."