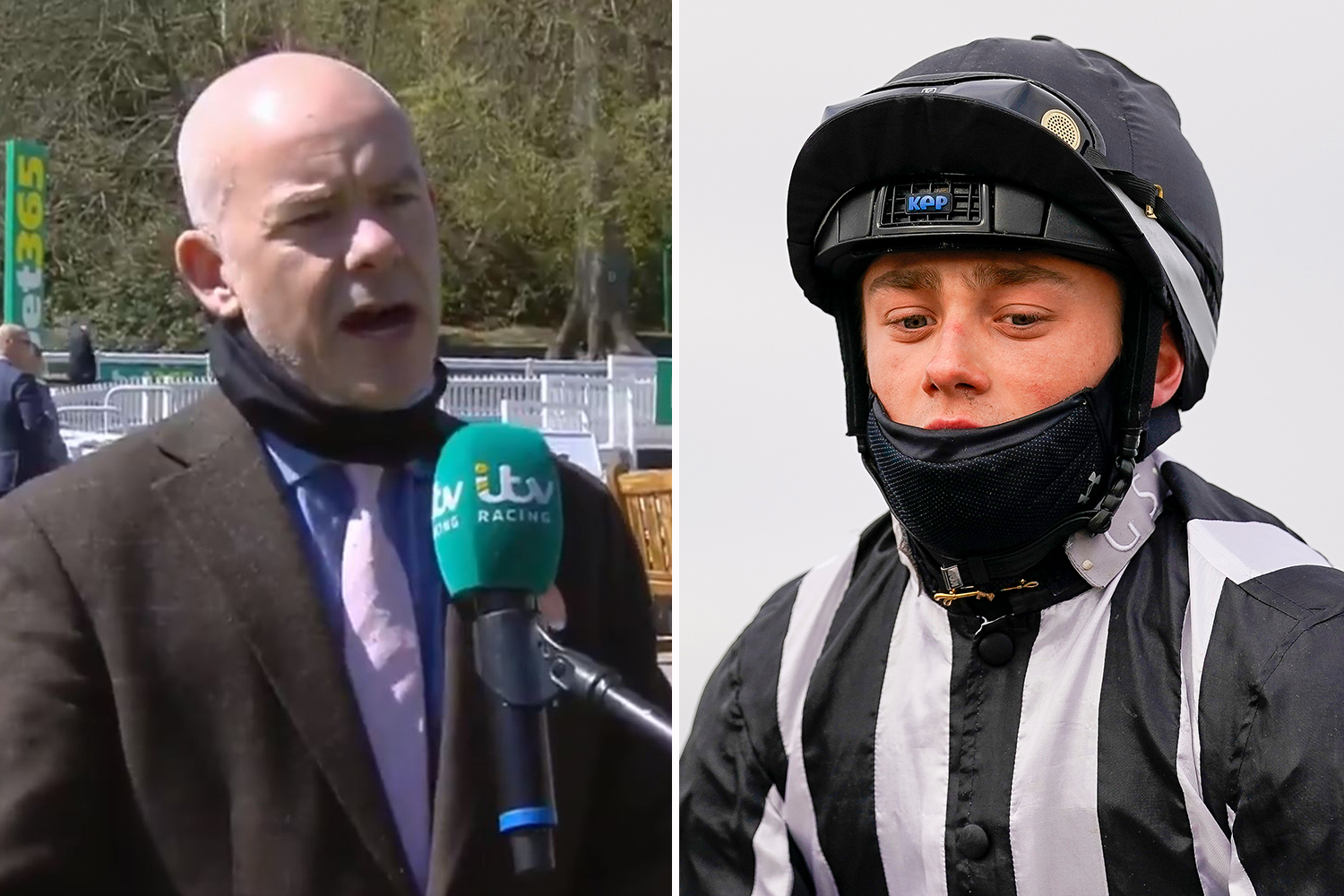 Racing was rocked earlier this week next big thing Benoit de la Sayette, 18, tested positive for the Class A drug.

That came a month after a video appearing to show the jockey near cocaine at a party surfaced online.

A PJA association statement said the video was a 'malicious' attempt to smear De la Sayette, who strongly denied taking the drug.

However, the teenager now faces a six-month ban after subsequent BHA tests of De la Sayette's hair sample returned a positive for metabolites of cocaine and he admitted to taking the drug.

Struthers said he knows of two more jockeys whose positive tests are set to be revealed in the near future.

Speaking on ITV Racing, he said: "We've had five. I know there are a couple more in the pipeline as well and if we increase testing, which we've been calling for four-five years, I suspect we'll have a few more.

"There's a bit more pain to go through first.

"They're elite athletes and we can look at other sports where they take a much different view to social and recreational drugs but we don't want it and the jockeys don't want it."

Racing bosses have talked of tougher penalties – up to a year – for positive drug tests.

Struthers admitted the sport has a problem with cocaine in particular – but insisted it was not 'widespread'.

He said: "There is a problem. It's obvious there's a problem. Do I think it's a widescale problem? No.

De la Sayette's shock positive came a month after it was revealed fellow jockey Adrian McCarthy had been banned.

The rider provided a urine sample that was 1,000 times above the threshold needed to provide a positive test.

And in February jockey Philip Prince admitted to using cocaine 'four times a week' before being hit with a ban.