ON what should have been Finals Day for the All Weather Championships, the winning jockeys, owners and trainers have donated £25,000 to the NHS.

They include top rider Ben Curtis, racing powerhouse Godolphin and leading trainer Mick Appleby who all gave portions of their winnings to charity. 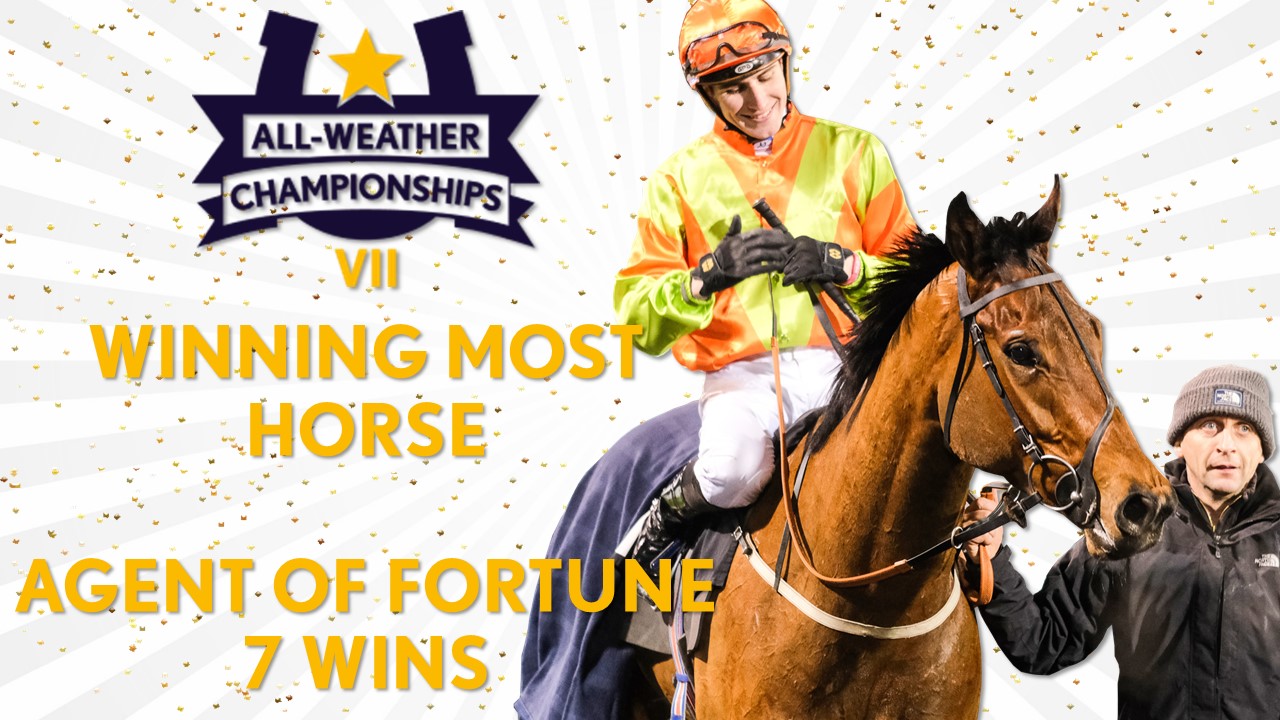 The season may have been cut short due to the racing lockdown, but it still saw George Rooke named leading apprentice, Dubai Warrior as horse of the year and Agent Of Fortune secured the prize for the most successful horse of the campaign.

The latter won seven times for Gary Moore and owners the Foreign Legion syndicate who, with Rooke, also donated a portion of their prize to the trust that leads Surrey and Sussex Healthcare.

It's one thing for Godolphin to donate their winnings, but another for a syndicate that operate at the level of the Foreign Legion. So fair play.

Andy Thornes of the Foreign Legion syndicate said: "Gary and his team absolutely adore Agent Of Fortune and have done an absolutely amazing job in transforming her to win seven of her first nine races for us.

"We have been on an incredible journey since buying her for just 3,000 guineas at the sales in October and we are looking forward to seeing her back on the track soon."

Ben Curtis amassed 101 victories as the leading rider – just one win short of the mark set by Luke Morris in 2015, despite the early end to the campaign.

He said: "Luke Morris and Hollie Doyle kept me on my toes the whole way through it. Both of them were riding winners relentlessly and it meant I had to up my game. In any sport you need competition, and I think the competition was rife this year.

"My one regret is falling just short of Luke Morris' record. I would have loved to set a new British record for the all-weather and, had we been able to finish the season, hopefully I would have done that.

"I am giving a donation of £2,000. The NHS do so much for us on a daily basis. I have had a few falls and they have always looked after me impeccably. I think now more than ever people are appreciating what they do."

The news comes a day after Haydock Park Racecourse announced they would turn the home of the Betfair Chase into a drive through coronavirus testing centre for NHS staff.

The site will revert back to Haydock for hosting fixtures when racing resumes in Britain.

Dickon White, Regional Director of Jockey Club Racecourses North West, said: "Due to the coronavirus outbreak horse racing and other events have been suspended, so we're delighted to provide Haydock Park as a testing site for NHS staff who doing such an amazing job for us all.

"Haydock Park is ideally located near to Manchester, Liverpool and other major North West towns, as well as having very good transport links, so hopefully an ideal and easy location for NHS staff to get to."

Key workers tested at the drive in centres will receive their test results within a few days.