Racing Report Card: Ride of the afternoon, a horse on the up and the punt of the day

THERE'S nothing like a Wednesday to wipe away the mid-week blues – and today's action did little to disappoint.

We had a crackerjack of a ride, one to watch for the future and a horse that got punted off the boards. 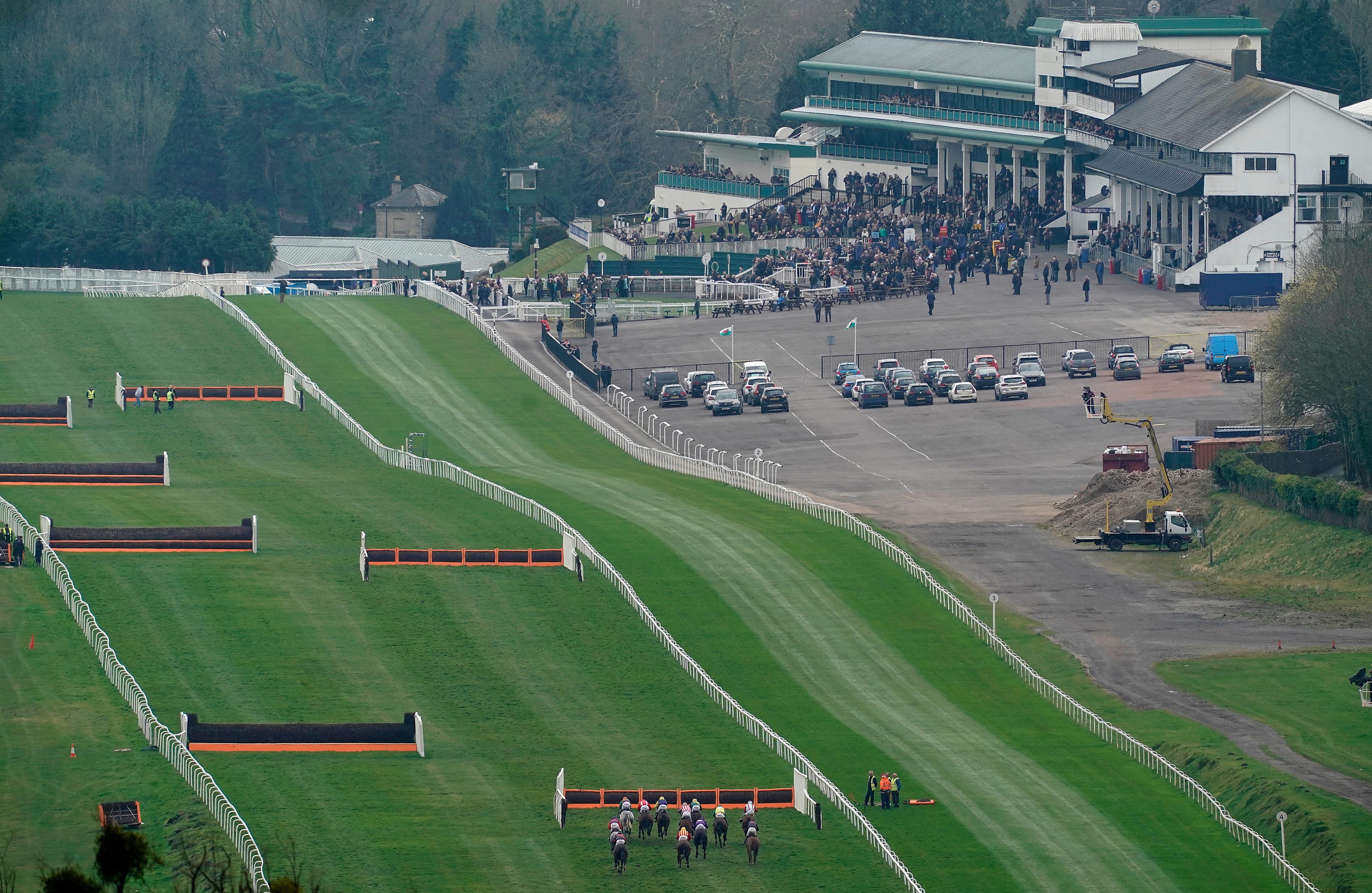 Horse on the up ?

Don't ask me to pronounce his name, but this one is certainly worth keeping an eye on.

Having finished second on his first four starts under rules, he went one better at Ayr last month on handicap debut, prevailing by a head in a tight finish. But that was merely the hors d'oeuvres for today's performance.

Fergal O'Brien will surely have been going doolally as his progressive six-year-old romped away in the closing race on the card, with Paddy Brennan sitting pretty from a long way out.

He's definitely one for the notebook – for all that the handicapper will undoubtedly have a big say.

"When he ran here the first time, I told Fergal he could be a future Welsh National horse" – the words of Paddy Brennan after Liosduin Bhearna routs the field in the @Chepstow_Racing finale: pic.twitter.com/Fyyo0TGJu4

Punt of the day ?

There'll surely be some memorable speeches in the Gary Hanmer house tonight after Oscar Nomination did the biz.

Punted as though victory was never in doubt, his lightly-raced seven-year-old travelled smoothly through the two-and-a-half mile handicap hurdle before knuckling down bravely to see off a posse of challengers.

There should be more to come considering that was his handicap debut, and don't be surprised to see him stepped up in trip even further next time.

THE new Sun Racing app is here – and it's sent the bookies running for cover.

Our brilliant new app, which is FREE to download, features:

Ride of the day ?

Look no further than Fergus Gregory, who stole the show in the Market Rasen opener.

Despite taking on a Dan Skelton shorty, Olly Murphy's classy 5lb claimer showed no fear and took the race by the scruff of the neck from the outset.

Partnering a horse dropping back in trip, he set a good pace before reserving a bit for the closing stages  – and the pair never saw another rival.

If you have the time, check out his ride on the favourite in last night's bumper at Huntingdon – it was full of strength, guile and power.

He'll be making plenty more headlines in the future.