Racing report card: The big Tuesday gamble, one for your tracker and the storyline of the day this Tuesday

Here at Sun Racing we've picked it all apart and come with all the vital moments you might have missed. 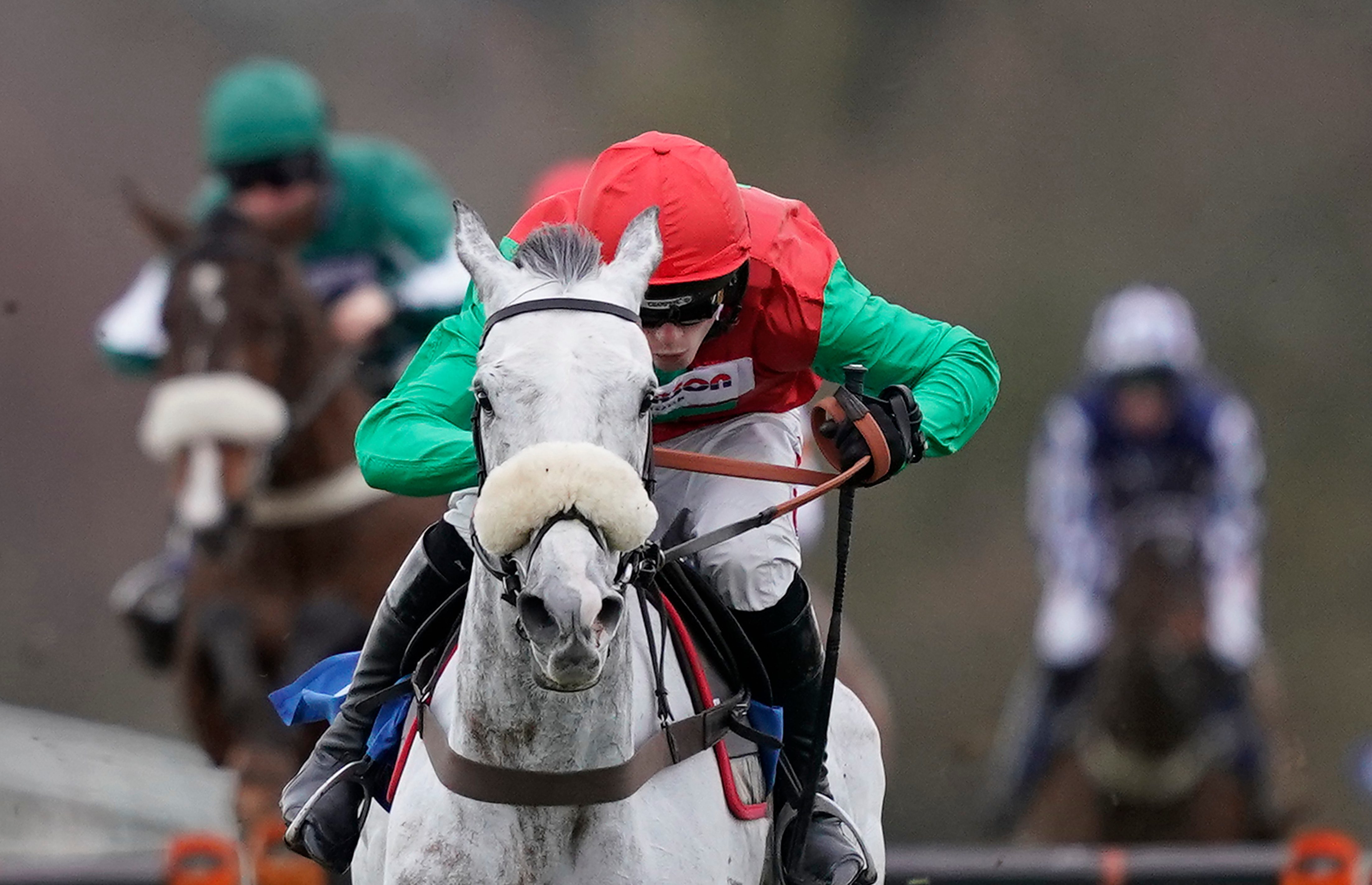 Storyline of the day ?

Where else to start but the with the Ditcheat dazzler?

Paul Nicholls reached for the stars and Taunton's skyline duly answered as Capitaine flew home to notch up his 3000th winner.

The galloping grey was back to his best after a wind op and came with a withering run under man-of-the-moment Harry Cobden to land the odds at 3-1f.

Nicholls must be on cloud cuckoo land after he landed an eight-timer on Saturday and he's clearly flying on the crest of a wave.

One for your tracker ?

Keep an eye out for Micky Hammond's strong-traveller who downed odds-on favourite Coolanly in style in the novice hurdle at 2.55.

He had it all to do on ratings – 25lb to find with the jolly to be exact – but that didn't make a difference in the closing stages.

The pair drew seven lengths clear of the rest so the form doesn't look too shabby and he's worth looking out for in the future.

With any luck the handicapper won't react too unkindly once he's reassessed.

Horse on the up ?

He may not be named like a champ, but Rodeo Dodo's ability certainly isn't extinct just yet.

On his fourth start for Dan Skelton and his first in handicap company, he saw off sixteen rivals to land Wetherby's 4.00 handicap in gritty fashion.

Equipped with a first-time tongue-tie, Skelton once again showed why he's a master at getting them fit as his nine-year-old defied an absence of nearly 500 days.

Punters clearly knew something too, with the son of Milan backed into 5-1 co-favouritism just before the off.