RAFA BENITEZ’S move to Everton is under threat from a last-minute intervention from Fenerbahce.

The Turkish giants have re-opened talks with the Benitez camp just when it seemed the former Liverpool boss was certain to take charge of their Merseyside rivals. 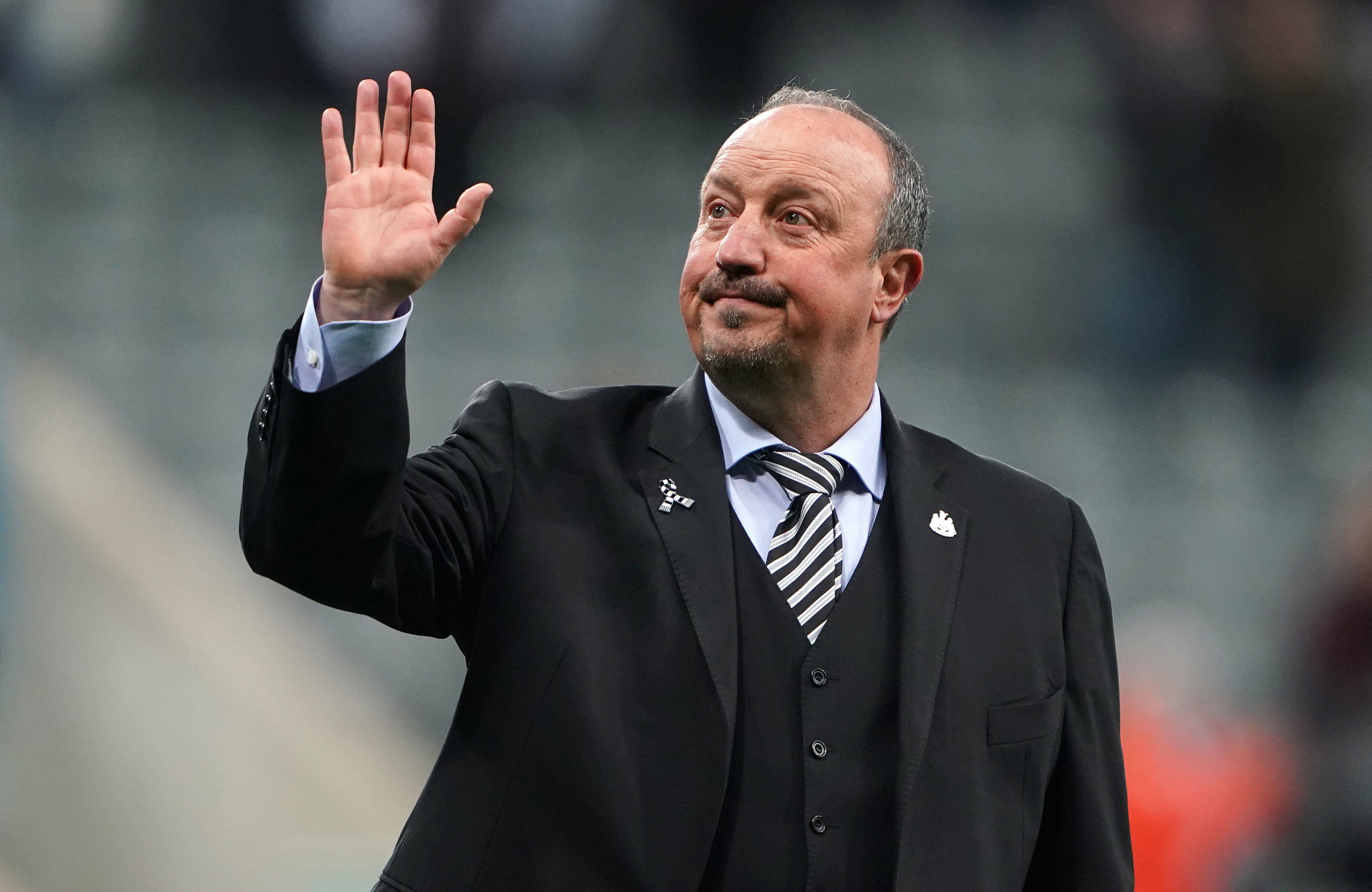 Benitez was supposed to be confirmed as Everton manager on Tuesday but an apparent delay has left the door open for Fenerbahce.

Sources claim the Spaniard is attracted by the challenge of trying to revive the Istanbul club that has won a record 28 Turkish championships – but none since 2013-14.

It is unclear whether Everton’s failure to tie up a deal for Benitez is related to a threatening banner left near the house he still owns on Merseysde.

Police are investigating bed sheets, bearing the words “We Know Where You Live – Don’t Sign”, were left near – but not outside – the property earlier this week.

Banners have also been left outside Goodison Park making it clear some Everton fans are strongly opposed to the former Liverpool boss succeeding Carlo Ancelotti.

Fenerbahce have had Benitez in their sights since sacking Erol Bulut in March.

The Turkish club have also been linked with former Wolves boss Nuno Espirito Santo, which would be a major blow for Tottenham.