The England winger, 23, had raised concerns with his previous deal expiring in 2020 but has verbally agreed a new deal, according to reports. 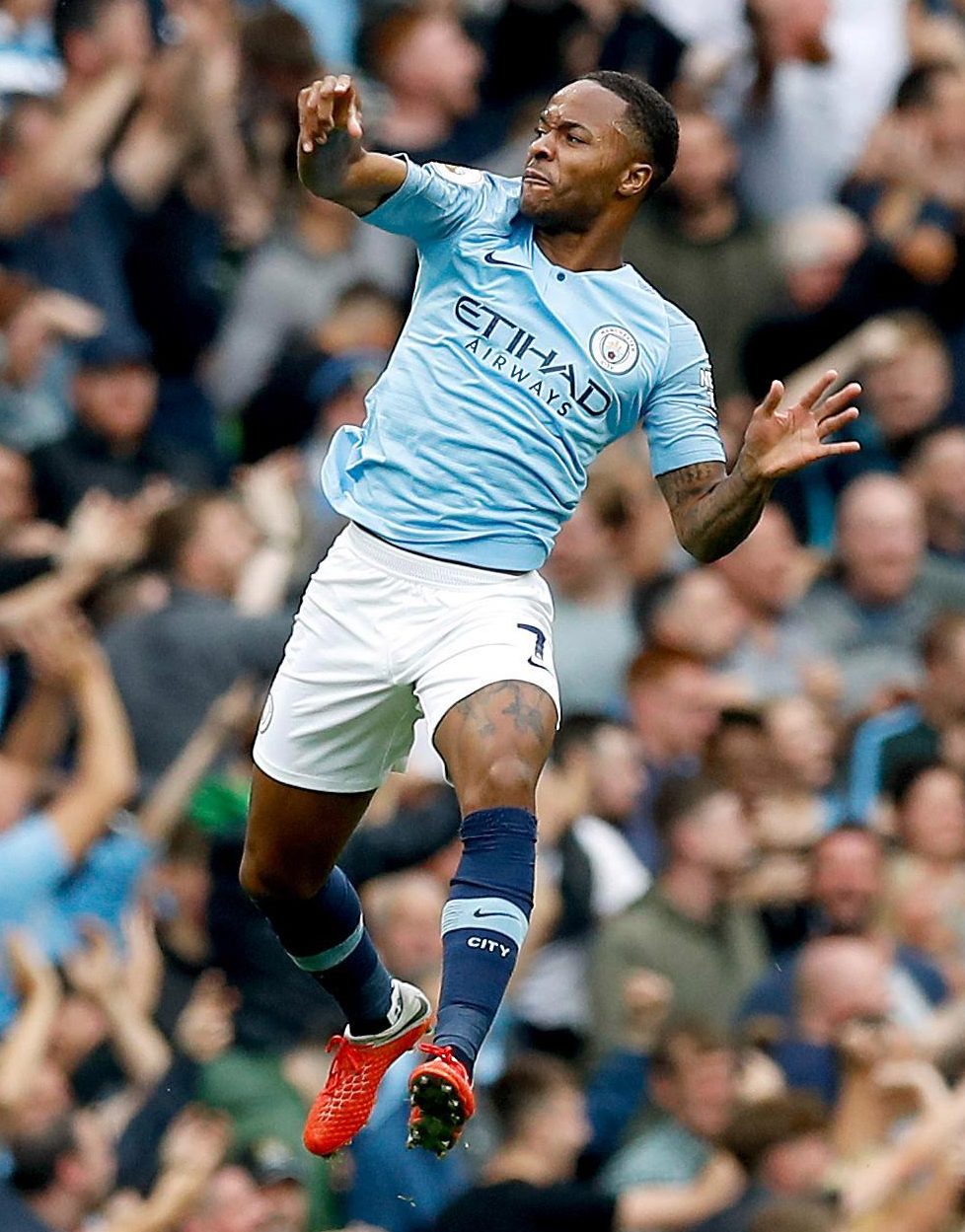 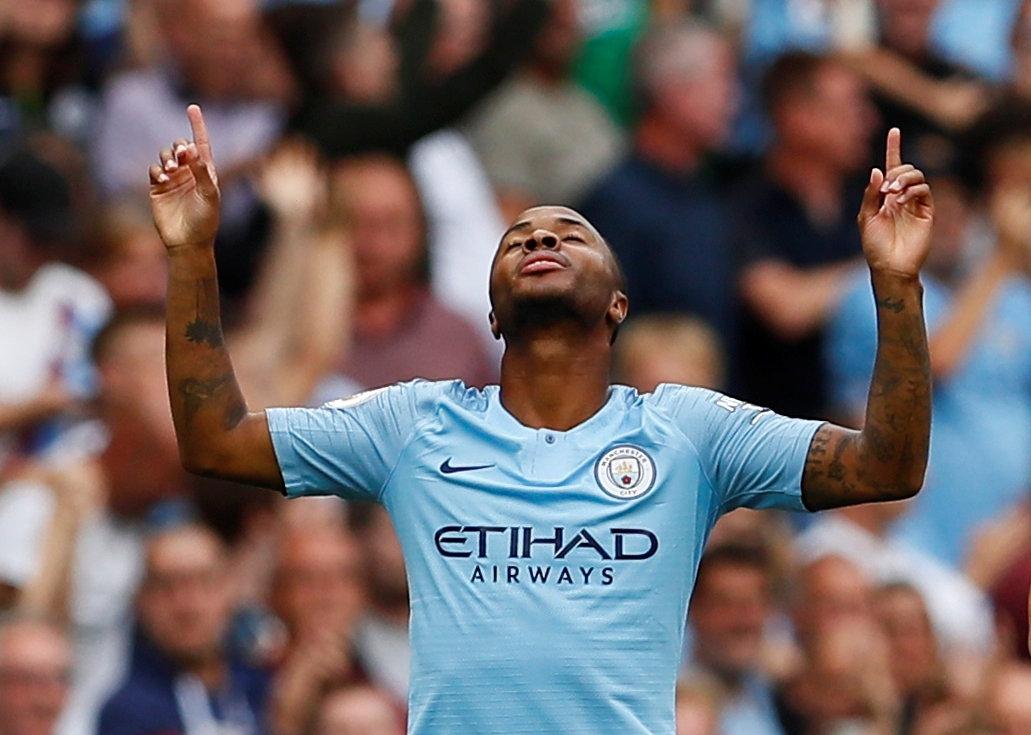 Sky Sports say he is ready to put pen to paper on a new deal that will keep him at the Etihad until 2023.

Sterling joined the club in 2015 following a big-money move from Liverpool and has committed his long-term future to Manchester City.

It puts to bed rumours that Real Madrid were interested in signing the winger, who has four Premier League goals this season.

Last year, though, he enjoyed his best campaign to date. 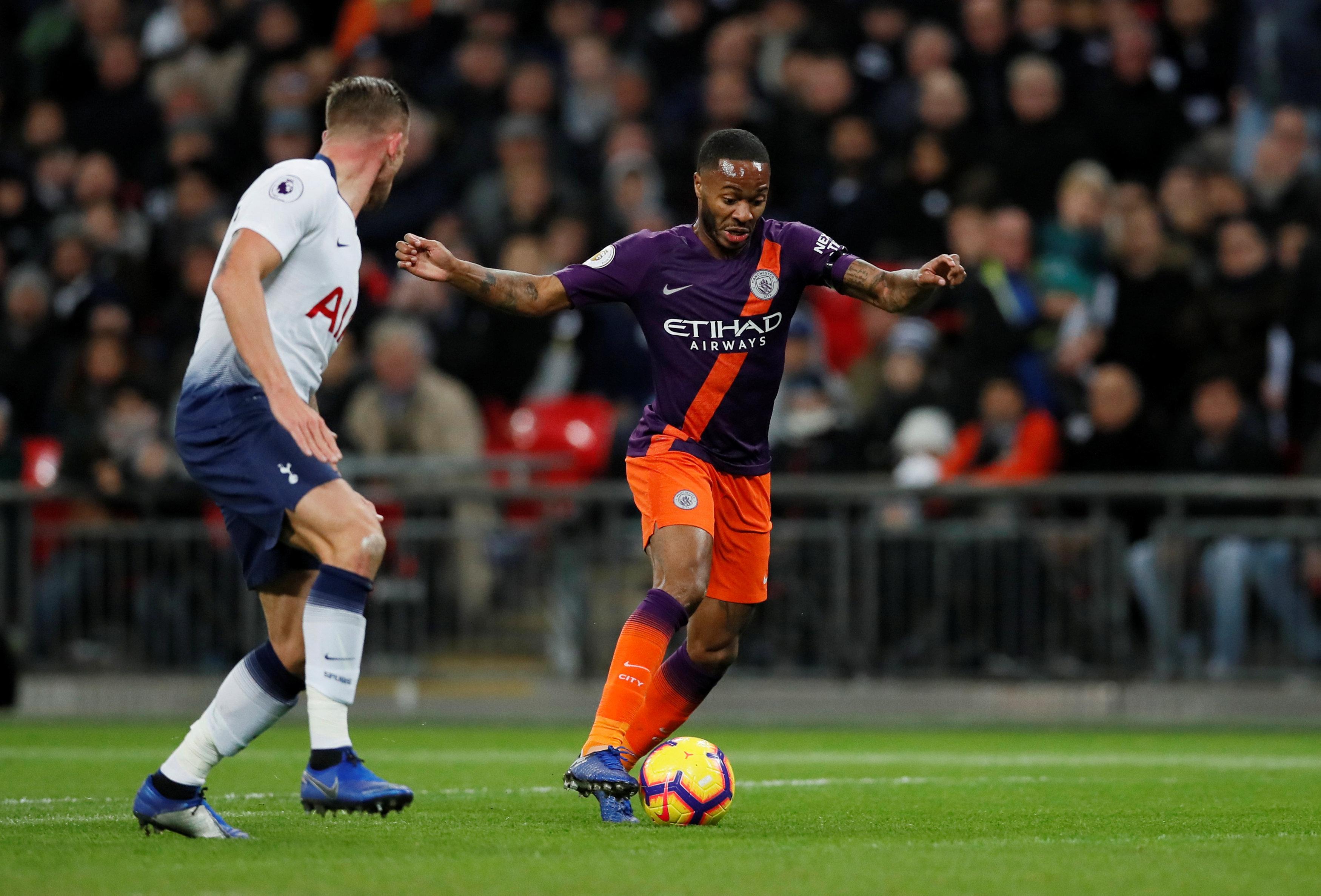 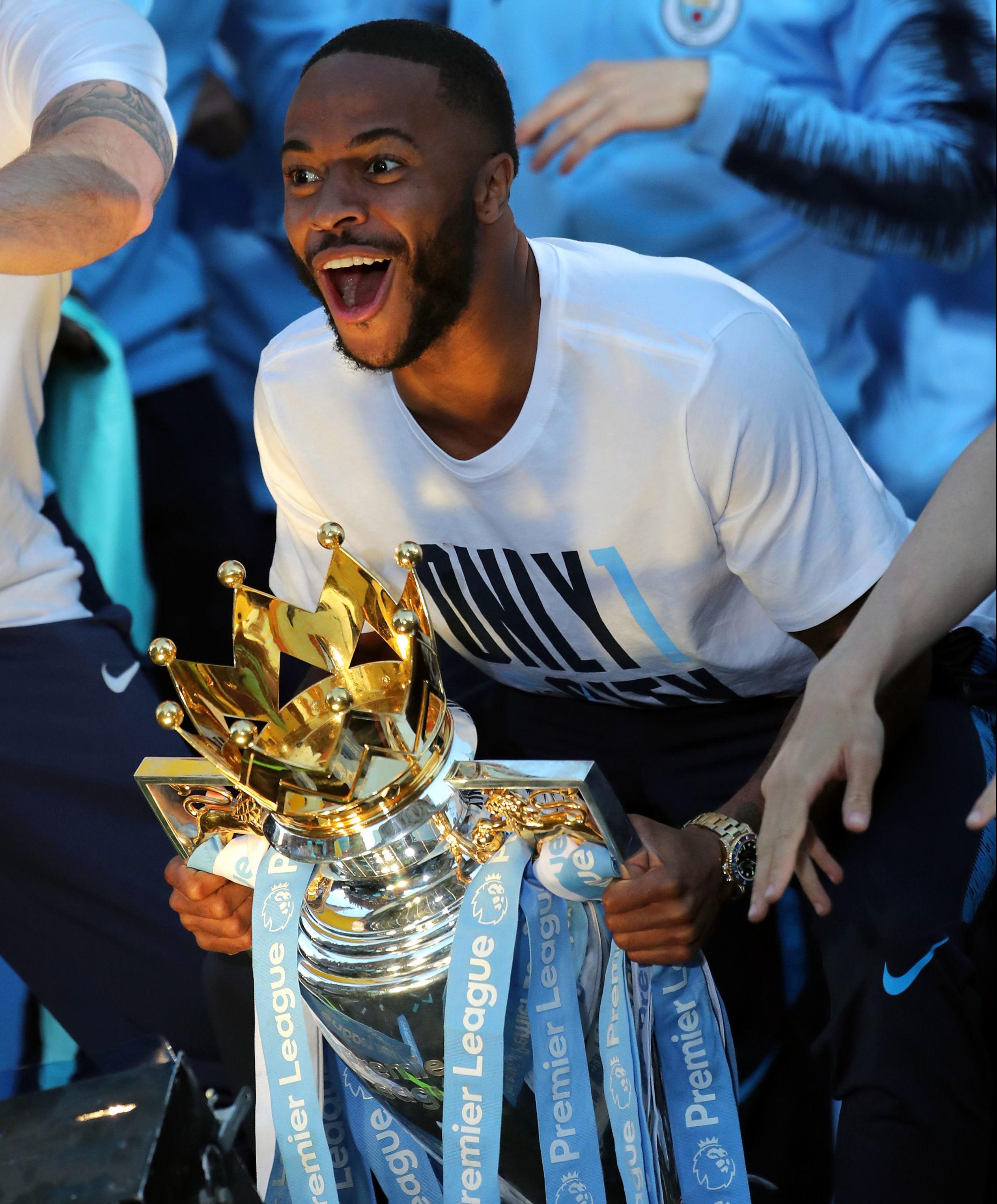 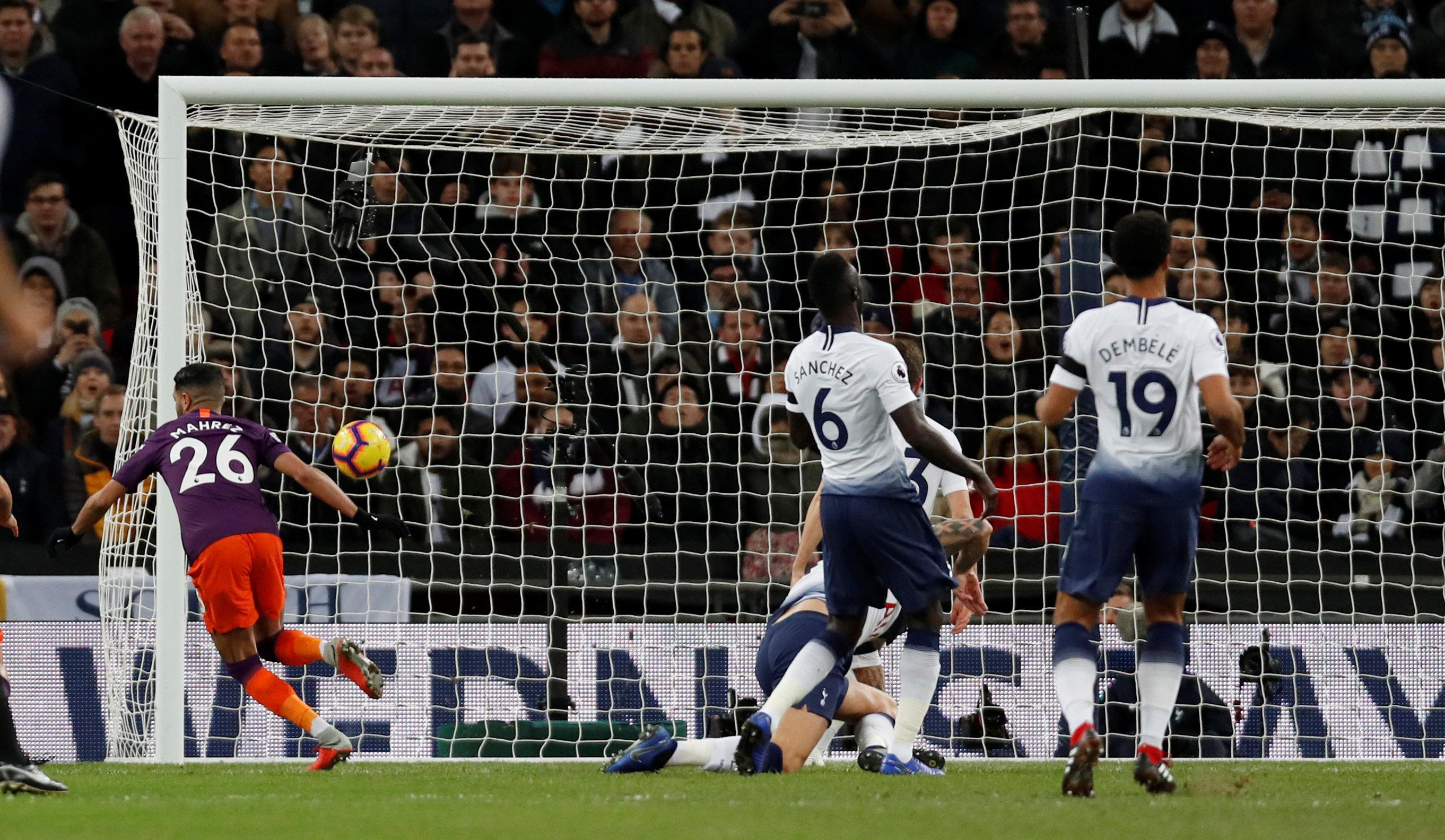 Not only did Manchester City runaway with the Premier League title, Sterling also scored a phenomenal 23 goals as he blossomed under Pep Guardiola.

And although City broke their transfer record to bring in Riyad Mahrez from Leicester for £60million this summer, Sterling has remained a key player.

The pair combined excellently on Monday night as the former Liverpool star set up the Algerian for the only goal of City's win against Tottenham.

Sterling broke his three-year England goal drought with his sublime double against Spain in October and sorting his contractual issues will be welcome news for City fans.