United centre-back Jones is infamous for his facial expressions during action shots. 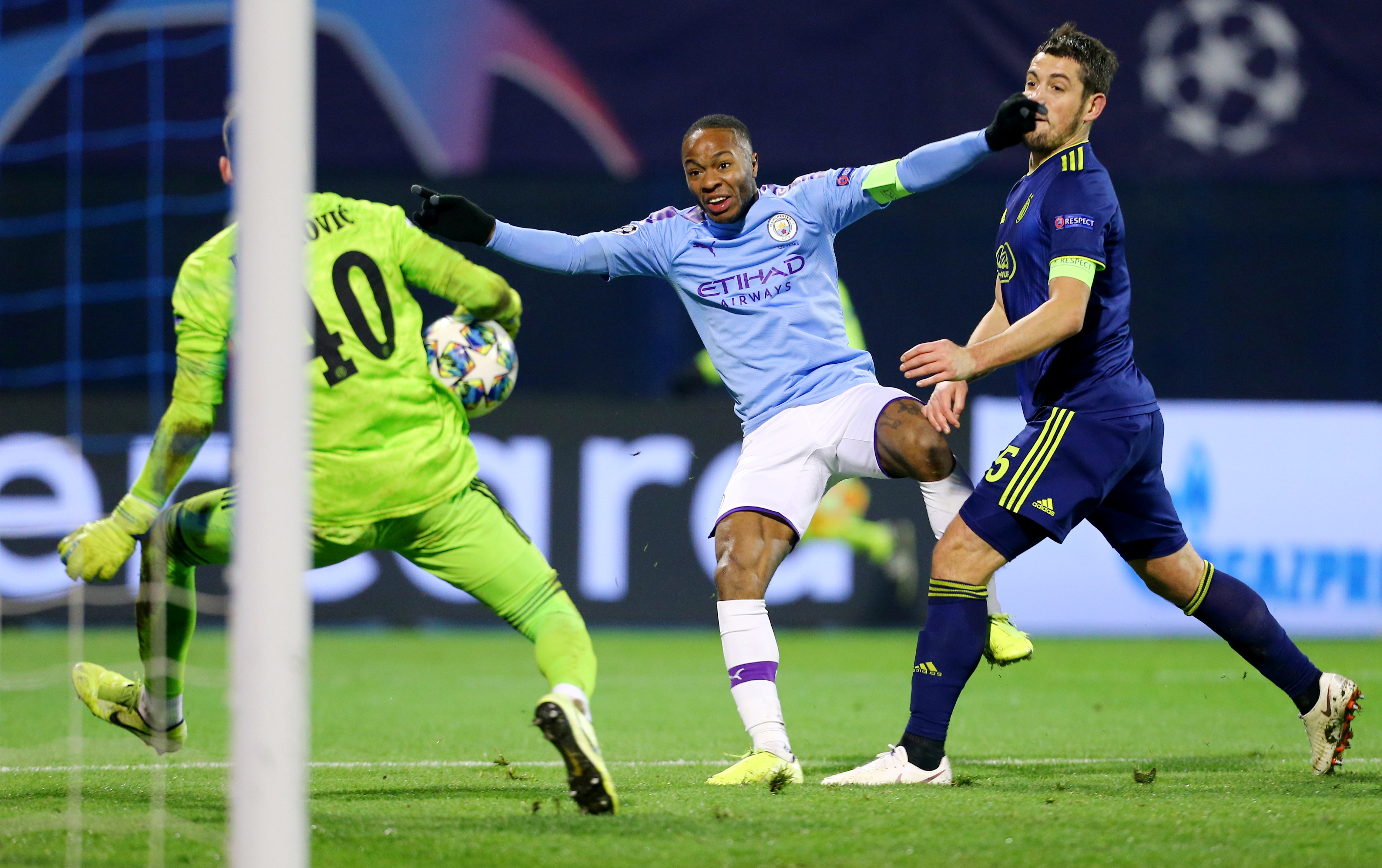 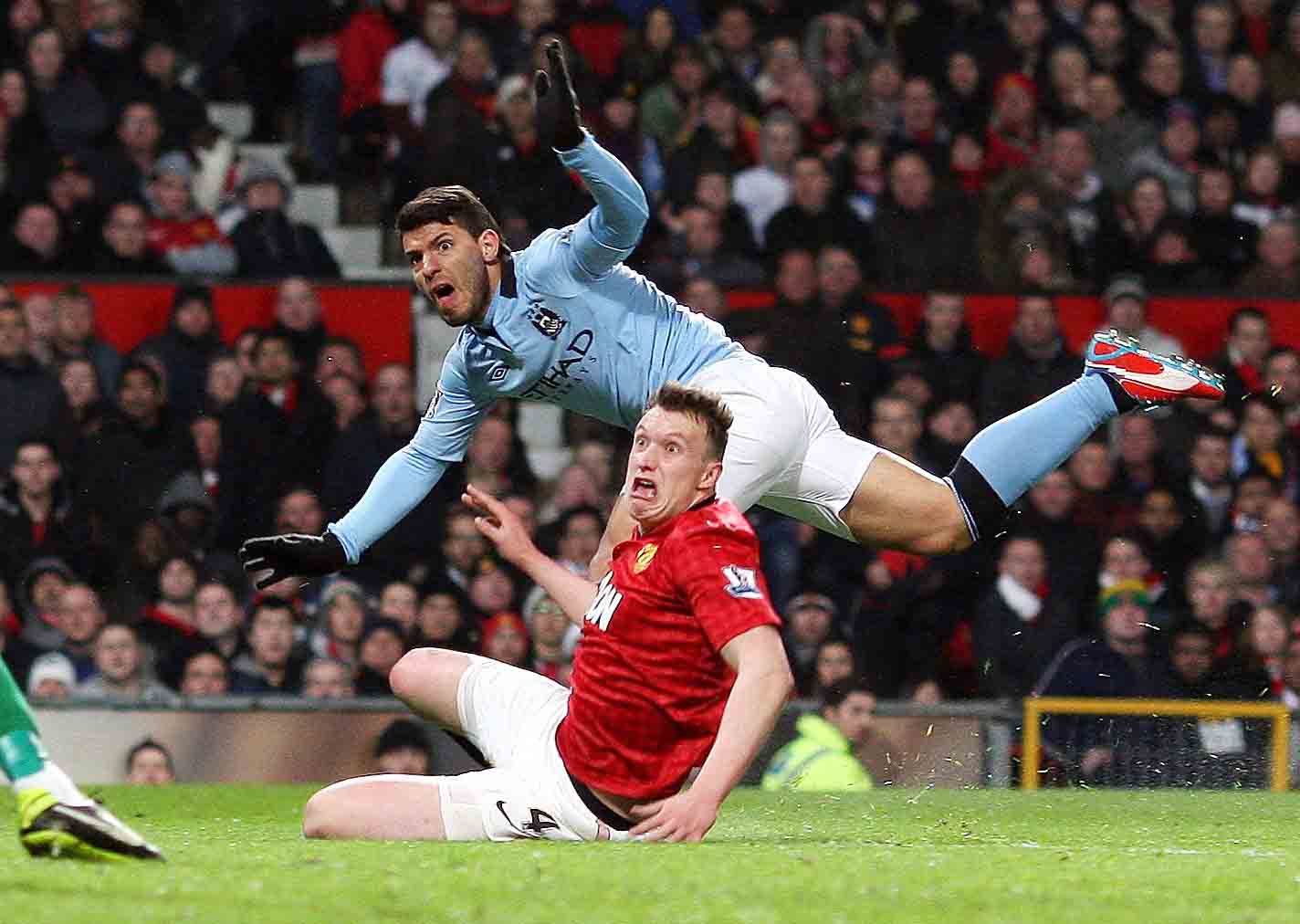 And City winger Sterling joked the Old Trafford defender “would be proud” as he posted a picture from his side’s 3-1 with in Croatia.

A Gabriel Jesus hat-trick and what turned out to be a comfortable victory on the road could be just what the doctor ordered for Pep Guardiola’s men.

City looked distinctly under the weather early on – coming into the game on the back of just two wins from seven matches in all competitions.

And things took a turn for the worse as Spanish youngster Dani Olmo thumped in an early volley to give the home side the lead.

Yet a treble from Jesus should ensure they are back in rude health ahead of a key run of games on the domestic front, starting at Arsenal on Sunday.

The Brazilian forward certainly doesn’t suffer from travel sickness.His last 15 goals have all come away from the Etihad now.

And Phil Foden lifted spirits further by adding a late fourth – after having a hand in all three of the other goals.

City already knew they had qualified for the last 16 for a seventh year in a row – and had done so in top spot.

So the Etihad boss made eight changes to the team who were beaten disappointingly in the Manchester derby on Saturday.

Yet the game did matter for the home team who were fighting it out with Shakhtar Donetsk and Atalanta for second place and they got off to a perfect start. 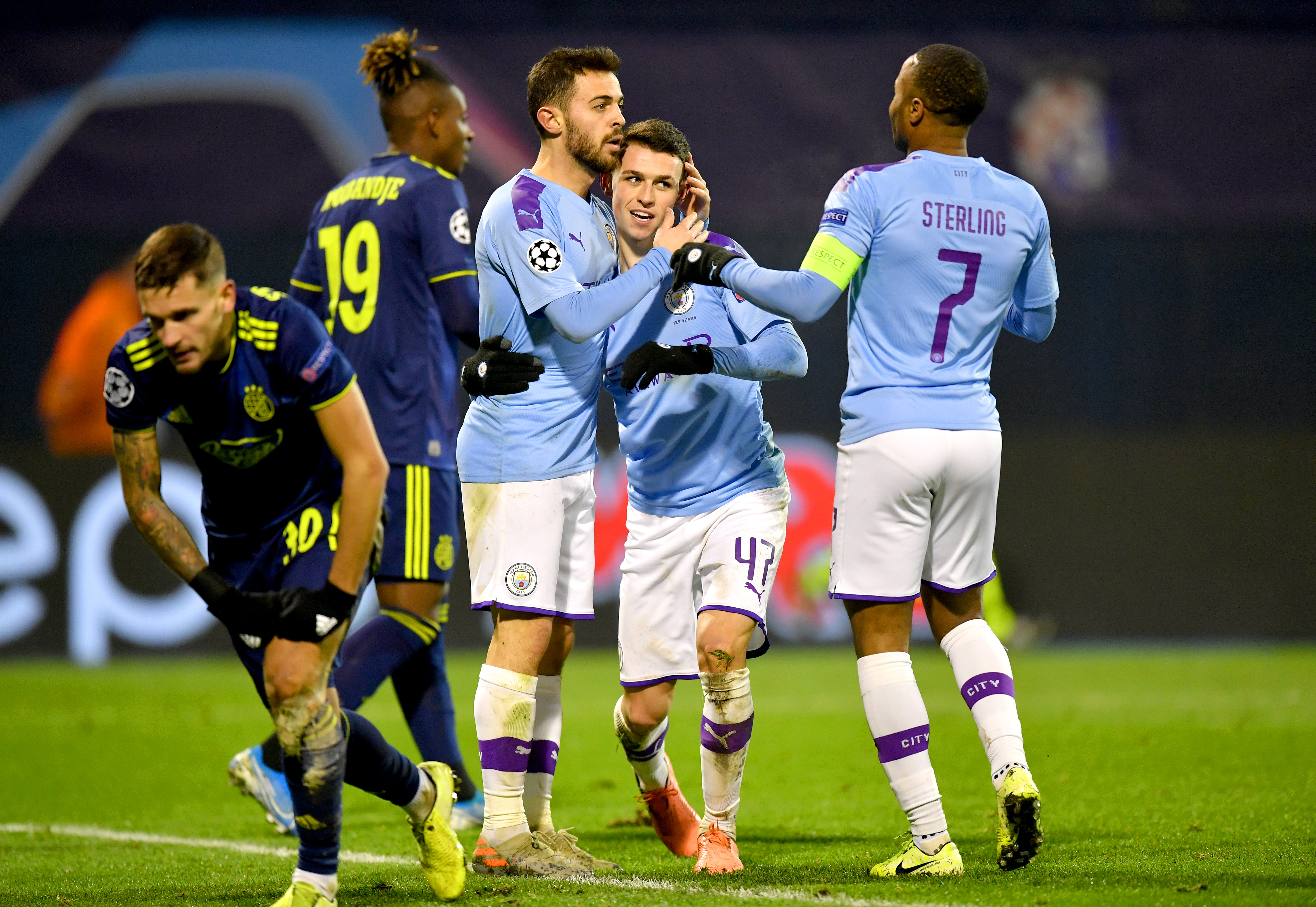