The Gers lost 1-0 in their Betfred Cup semi-final to Aberdeen on Saturday and the former England skipper cut a frustrated figure after defeat – but accepted full responsibility for the result. 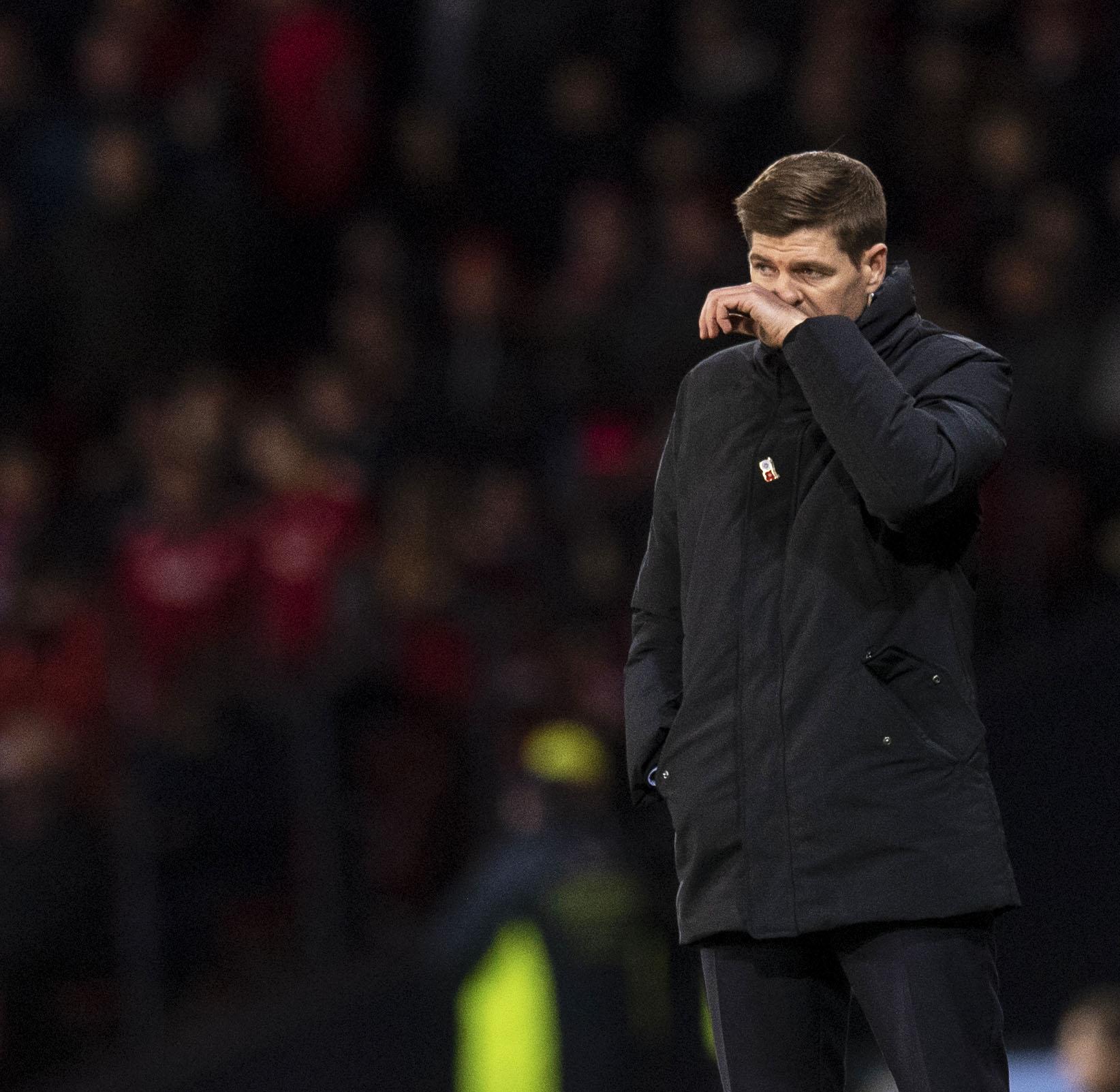 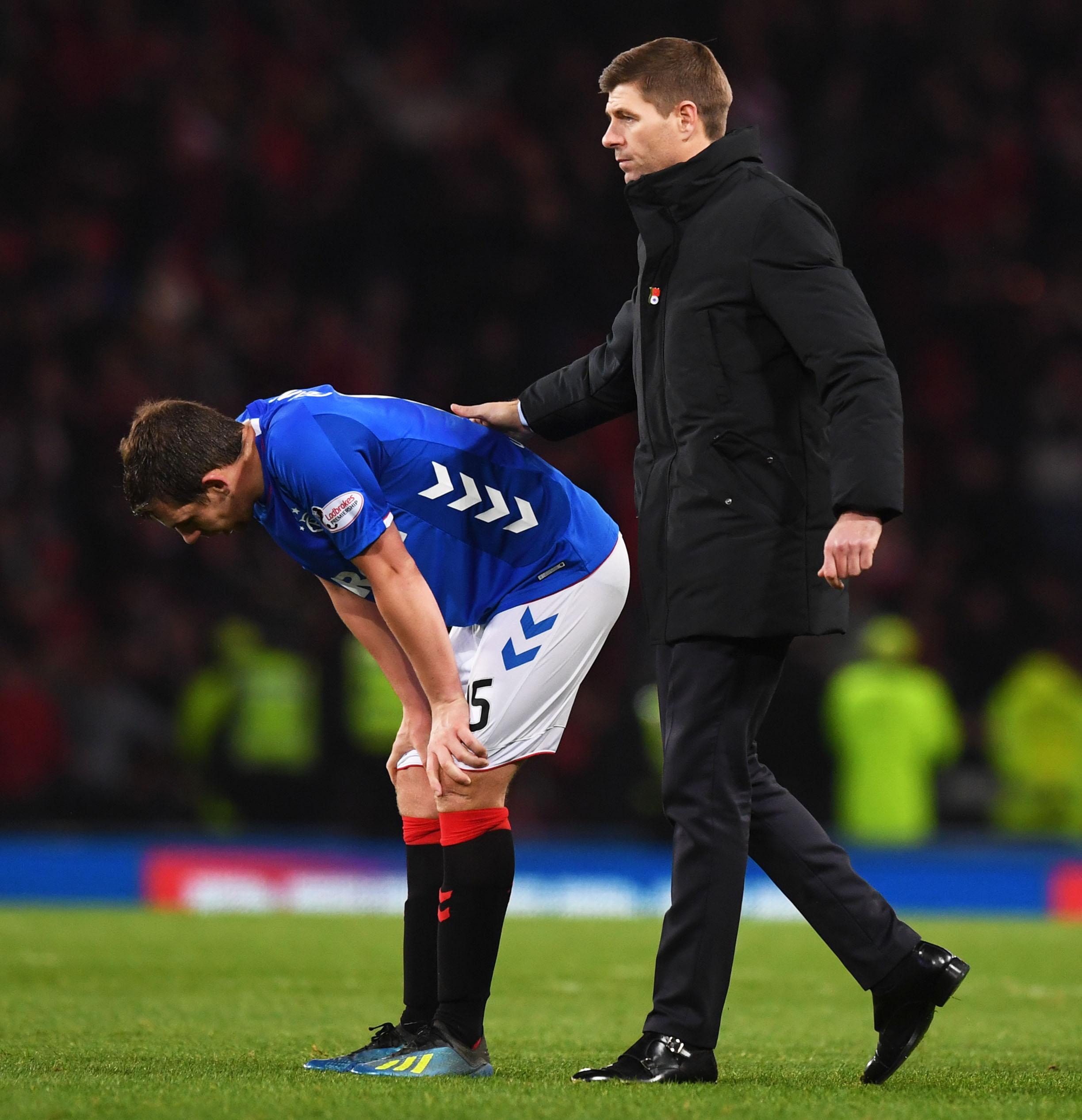 He warned his players that if they continue to underperform in the biggest matches he will have no choice but to look to the transfer market to replace them.

Speaking ahead of their SPL clash against Kilmarnock, Gerrard said: "If we keep suffering setbacks and results like that moving forward, I am not going to be here.

The Liverpool legend was then asked if his players will hide away "in their shells" following his stark warning. 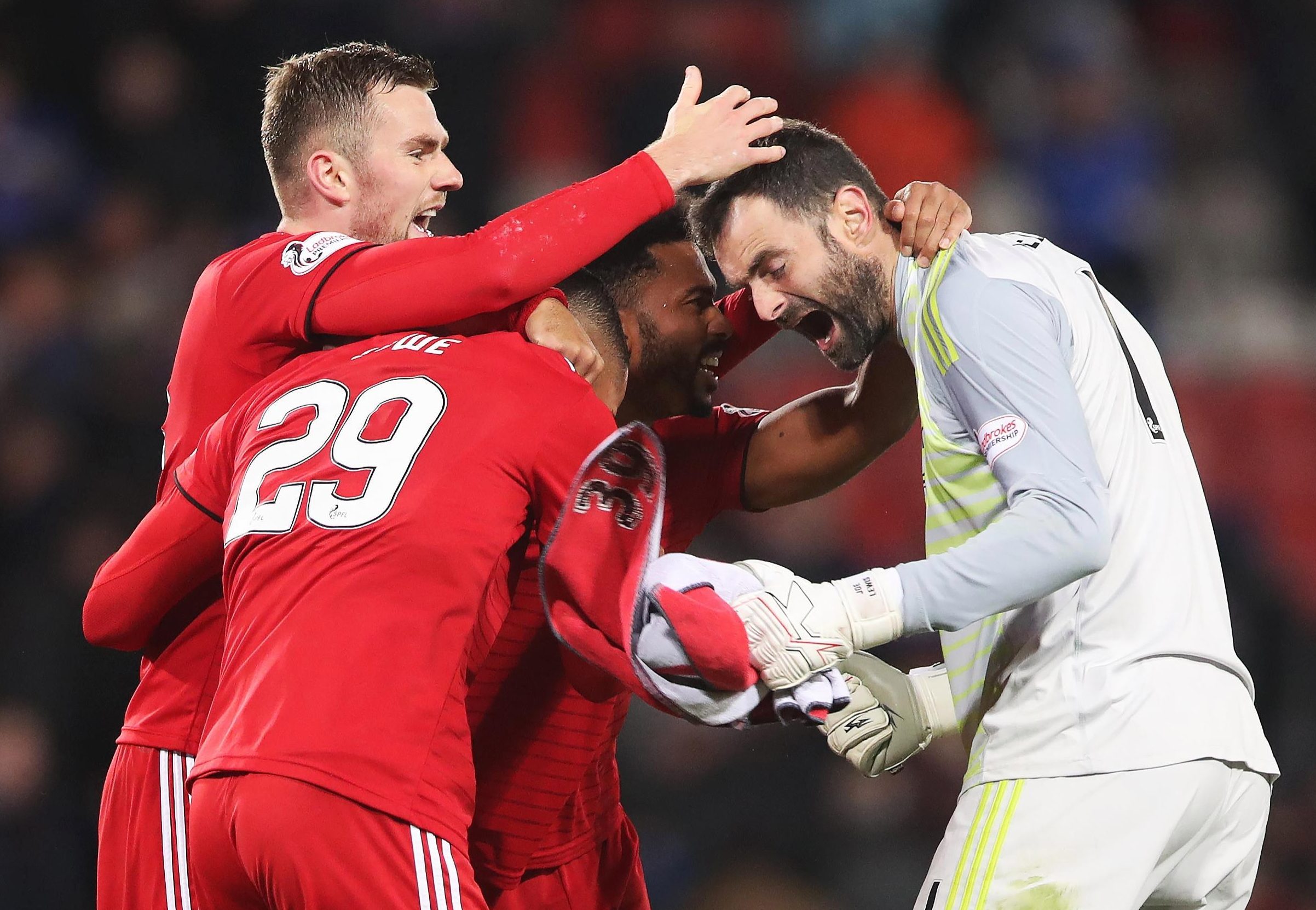 And Gerrard responded: "I watch closely and if they go into a shell then they've got a problem because you shouldn't be at Rangers if you go into a shell. 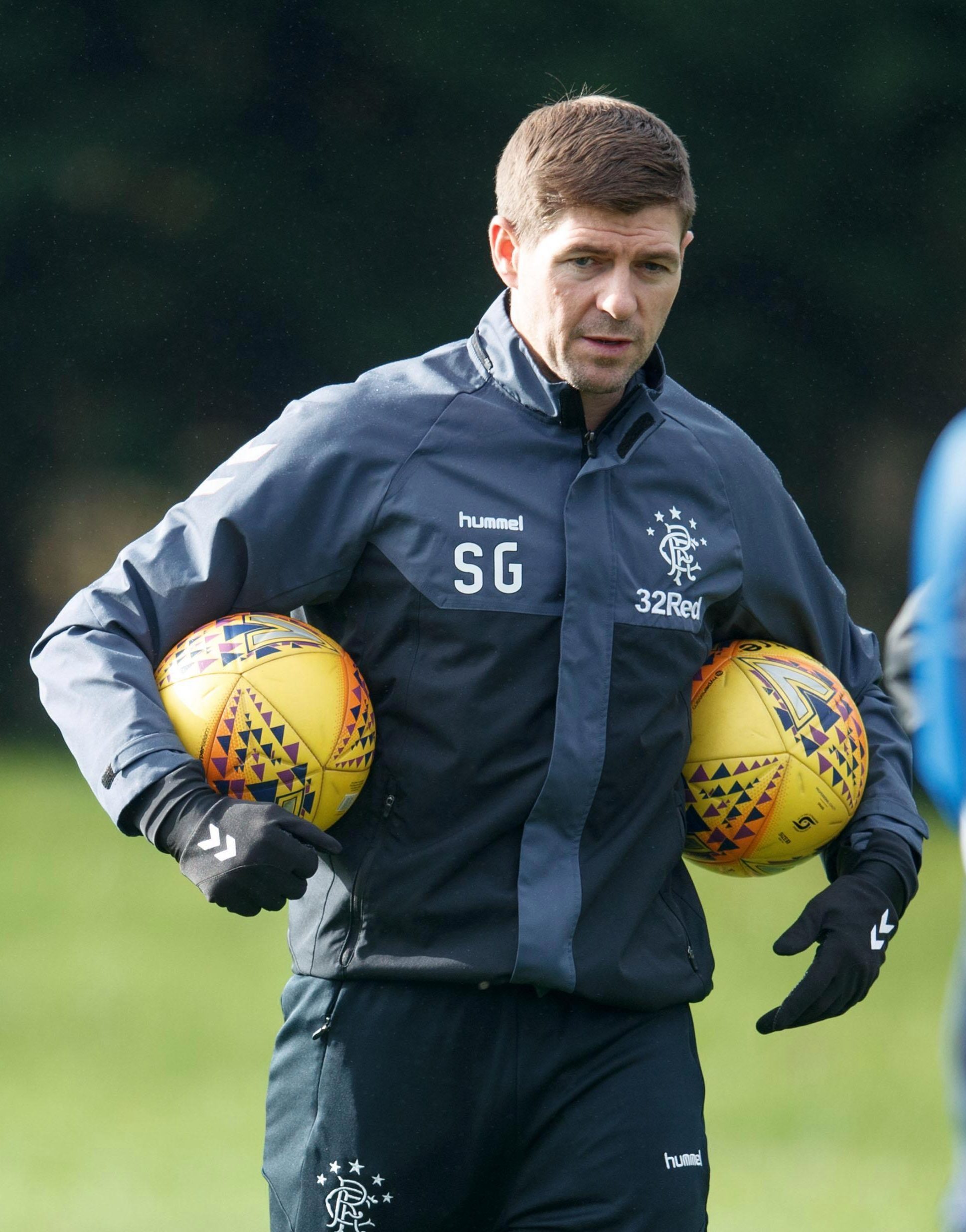 The loss to Aberdeen in the cup was Rangers' fifth consecutive semi-final loss.

And it was undoubtedly a blow to the momentum of the Glasgow side after their progress in Gerrard's five month tenure.

But the 38-year-old insisted they need to look in front of them now rather then dwell on the result. 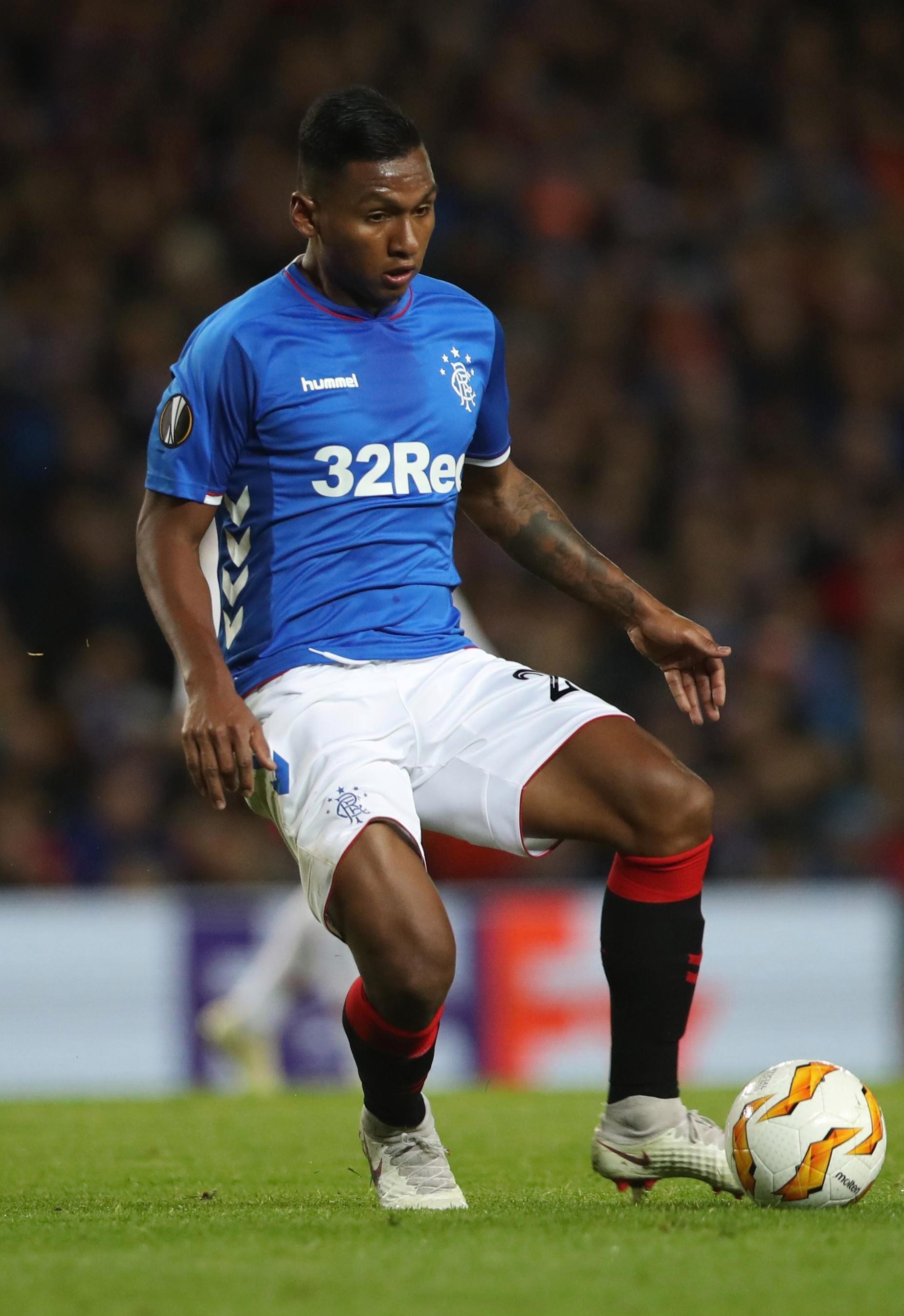 You can follow all the action as it happens in SunSport Online’s LIVE blog. 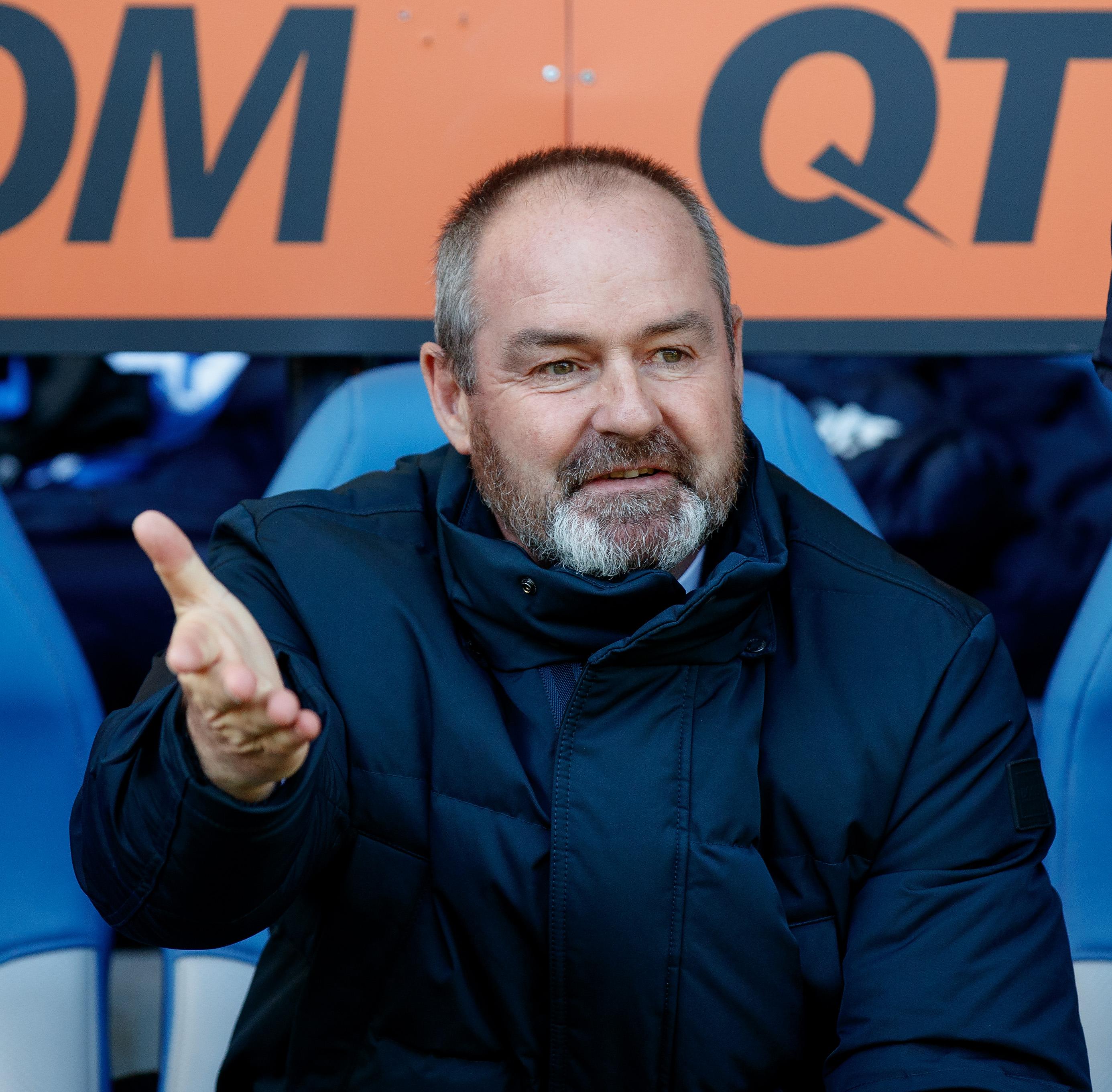