SunSport exclusively revealed on Sunday that the Liverpool youngster was set to join Gers on loan this week. 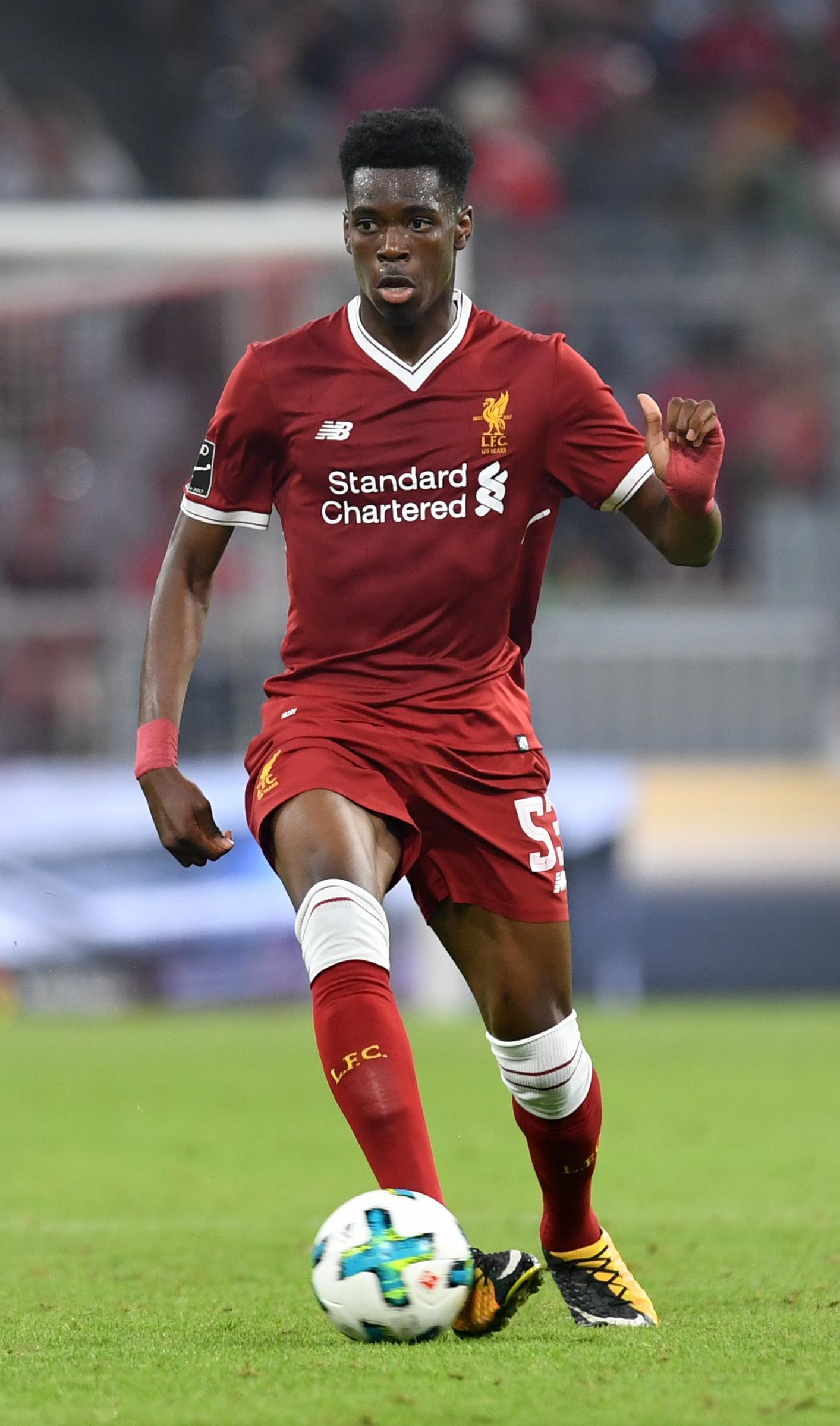 And now the Light Blues have confirmed that the exciting attacking midfielder will spend the rest of the season at Ibrox.

Ejaria, 20, was on loan at Sunderland last season and scored one goal in 11 appearances.

He is far enough down the pecking order to be released. 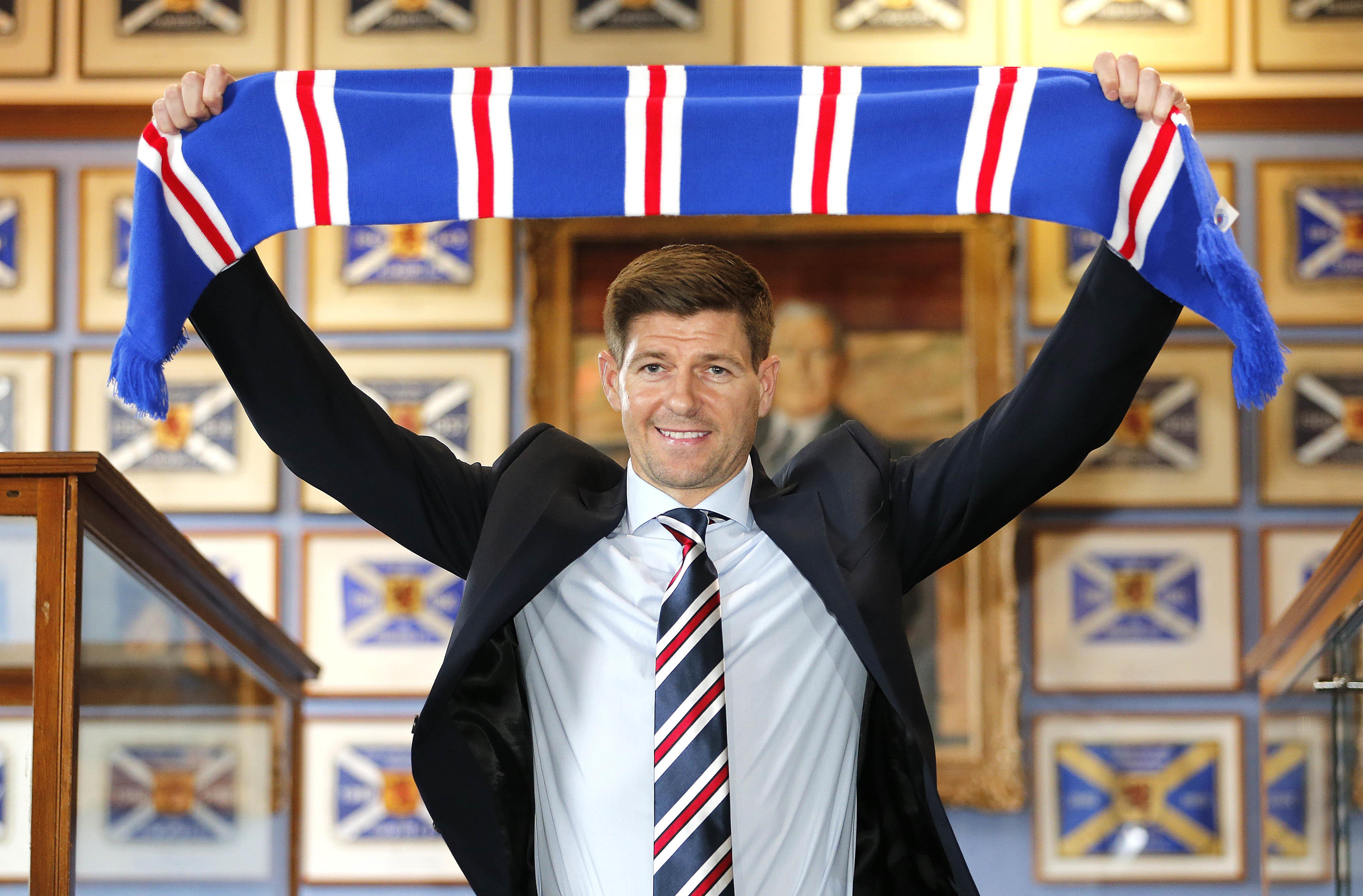 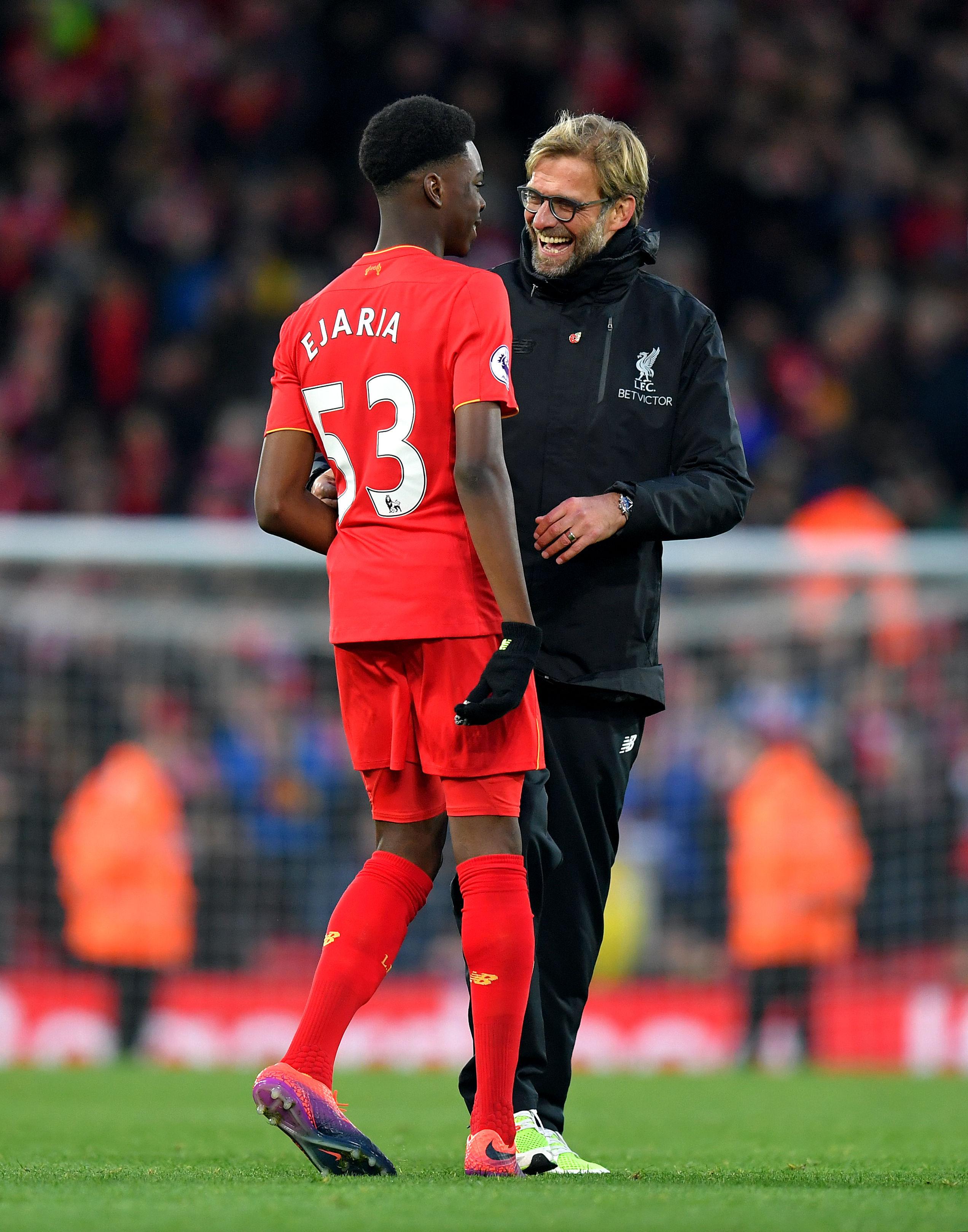 England cap Dominic Solanke is another loan target but Jurgen Klopp is reluctant to sanction an early move.

Gerrard officially started in his new role on June 1 and he has been busy running the rule over potential new arrivals.

The Anfield legend was spotted in France watching England Under-21s in action against Qatar on Friday.

He also spent Thursday afternoon taking in Japan vs Portugal and Canada vs Turkey at the Toulon Tournament.

Ejaria was initially named the in the Young Lions squad for the trip but had to pull out before the first game through injury.