Celtic ripped the Ibrox side to shreds as they clinched the Premiership title and seven-in-a-row against their fierce rivals. 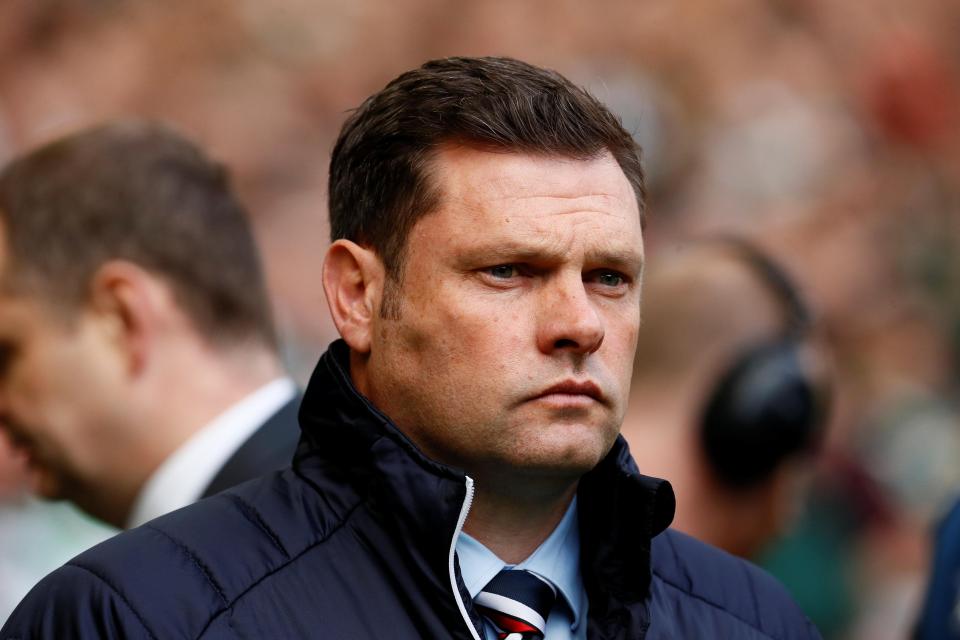 But as jubilant Celtic stars partied on the Parkhead pitch before speaking to the press, Gers boss Murty whisked his players onto the waiting team bus.

No Gers player or Murty was made available to speak to the press or radio.

And Sky Sports host Hayley McQueen confirmed that the Ibrox side had refused to speak to the host broadcaster.

Speaking before the match, Murty had admitted the club's pursuit of Steven Gerrard had affected him. 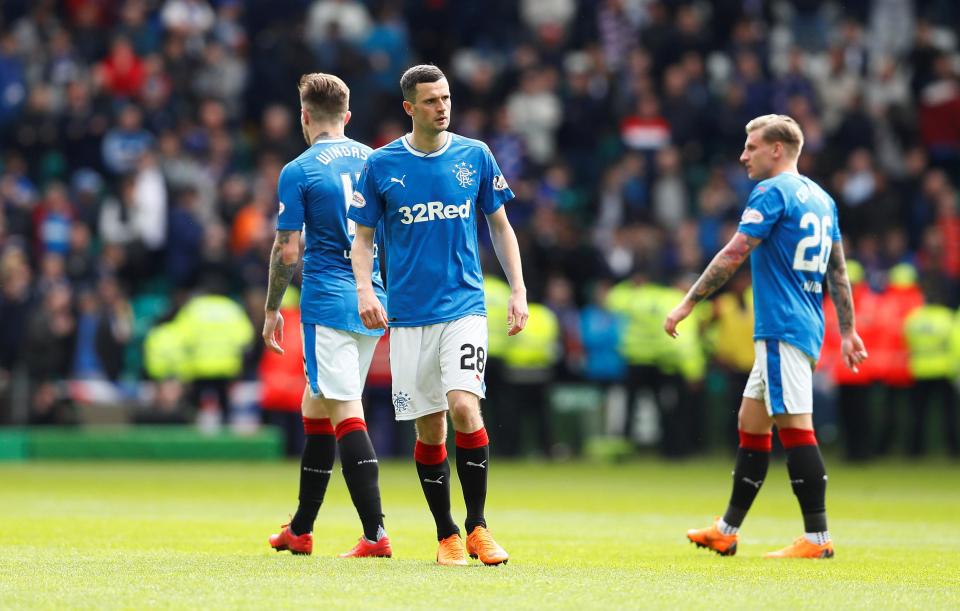 He said: “It’s had an impact on me personally but I can’t allow that to impact my work."

In the build-up to the game Murty had also launched a strong case to beat off competition from Liverpool legend Gerrard to land the Ibrox hotseat on a permanent basis.

He had claimed that four wins from his last four games should see him given the nod.

But the devastating nature of Gers' defeat has destroyed that hope.

SunSport told this morning how Gerrard was torn over whether to accept the job.

Now it remains to be seen whether the capitulation of the Rangers players will sway Gerrard's decision as he weighs up whether to become the club's next manager.