RANGERS would be Scottish Premiership champions if they played Celtic every week, according to Niko Katic.

The crocked defender insisted it was an error ending the Scottish season prematurely and is convinced Gers will improve in the new campaign. 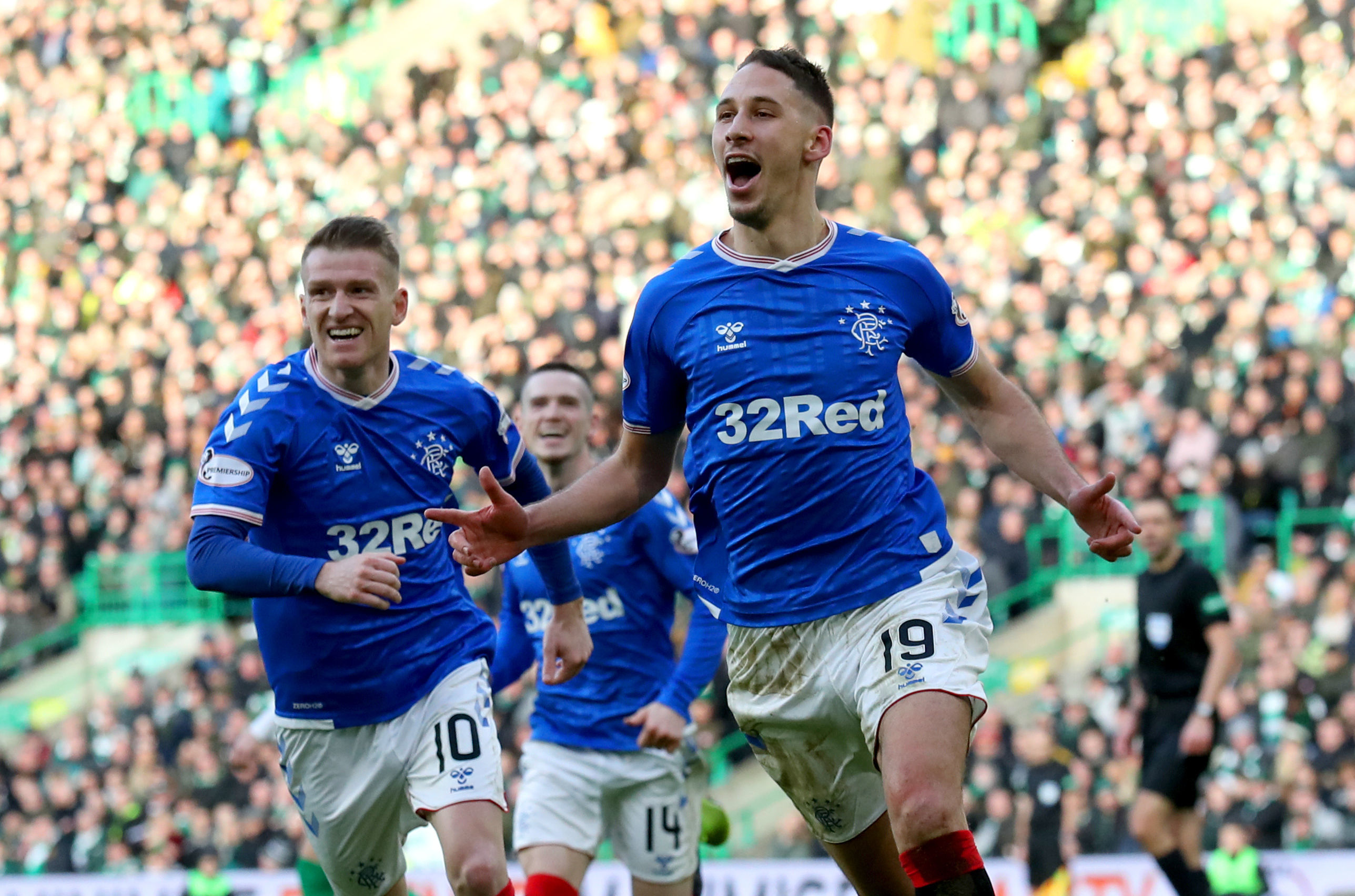 Katic was ruled out for the "foreseeable future" after suffering the knee injury in training in what was a huge blow for the Ibrox club.

But, the 23-year-old has revealed he has already started rehabilitation after surgery last week and is plotting his recovery.

And he reckons Rangers would have been champions last season if they had played against Celtic every week.

Katic said: "I think the decision not to continue the league was a mistake. England managed to continue and they are very close to us.

"We could have played on here and we have now had a very long break. It certainly would have been better if we had not ended the season.

"In the league, Celtic have been champions for years, but we matched them very well last season before we fell away after the break.

"At every step, you can feel the rivalry and I feel we are at least on their level.

"Those games against Celtic are a special experience, I had the good fortune to experience a victory and I will remember that for the rest of my life.

"If we had played every game last season against Celtic, we would be champions. Against them, we were always playing at a high standard.

"In the cup final, we were impossibly good against Celtic, but just couldn't score."

Katic is now on the road to recovery – and is targeting a spot in Croatia's Euro 2021 squad.

He revealed: "There was a rupture of my anterior cruciate ligament and it's estimated I should be back by the New Year, so we'll see how recovery goes.

"I was in surgery last week and I have already started light rehabilitation.

"It's possible the injury happened because of the extent of the break we had, but we will never know.

"[Making the Euros squad] is certainly one of the main goals of my career.

"I worked really hard and I did everything to get picked for the national team before the European Championship, that was my goal. 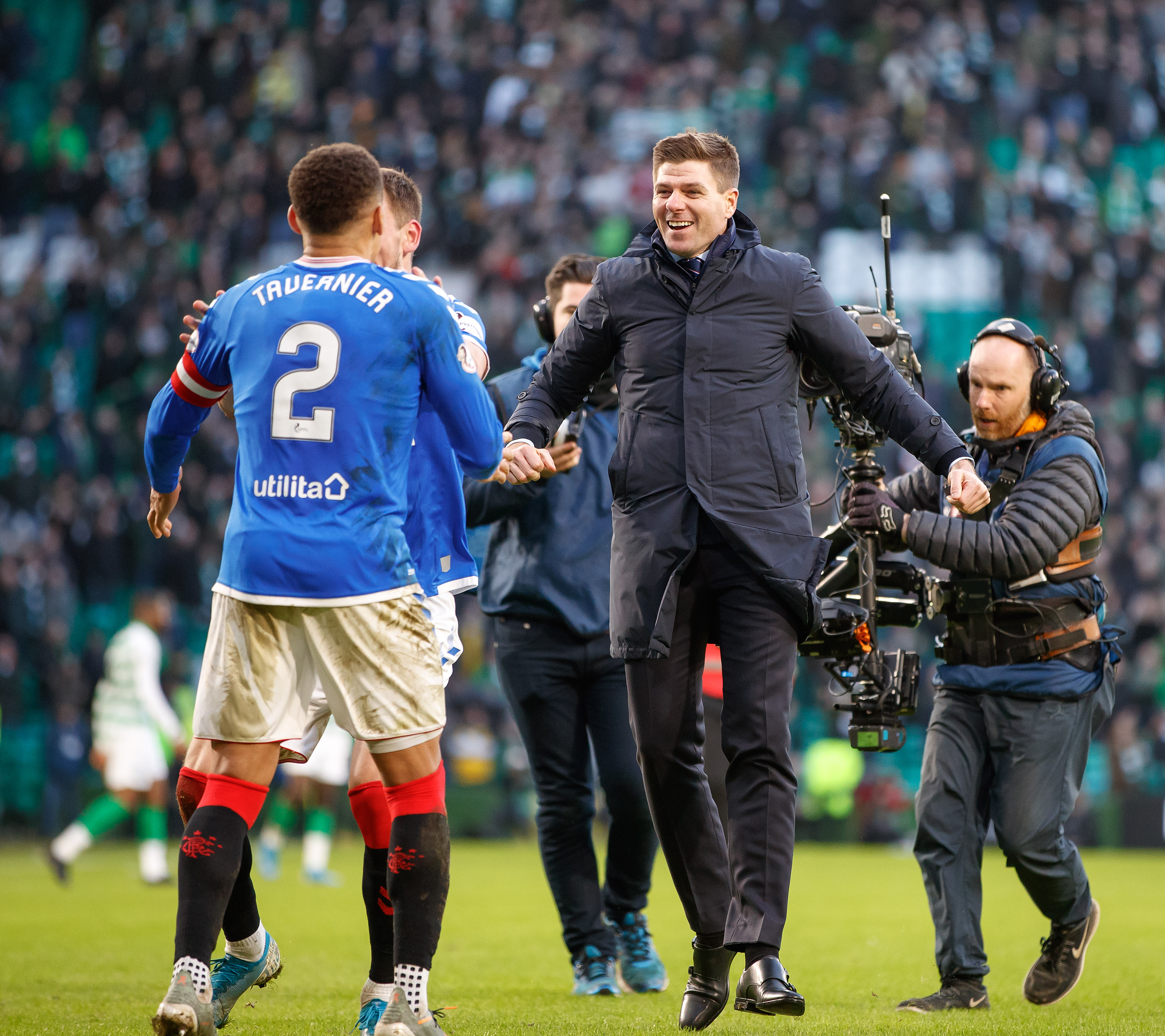 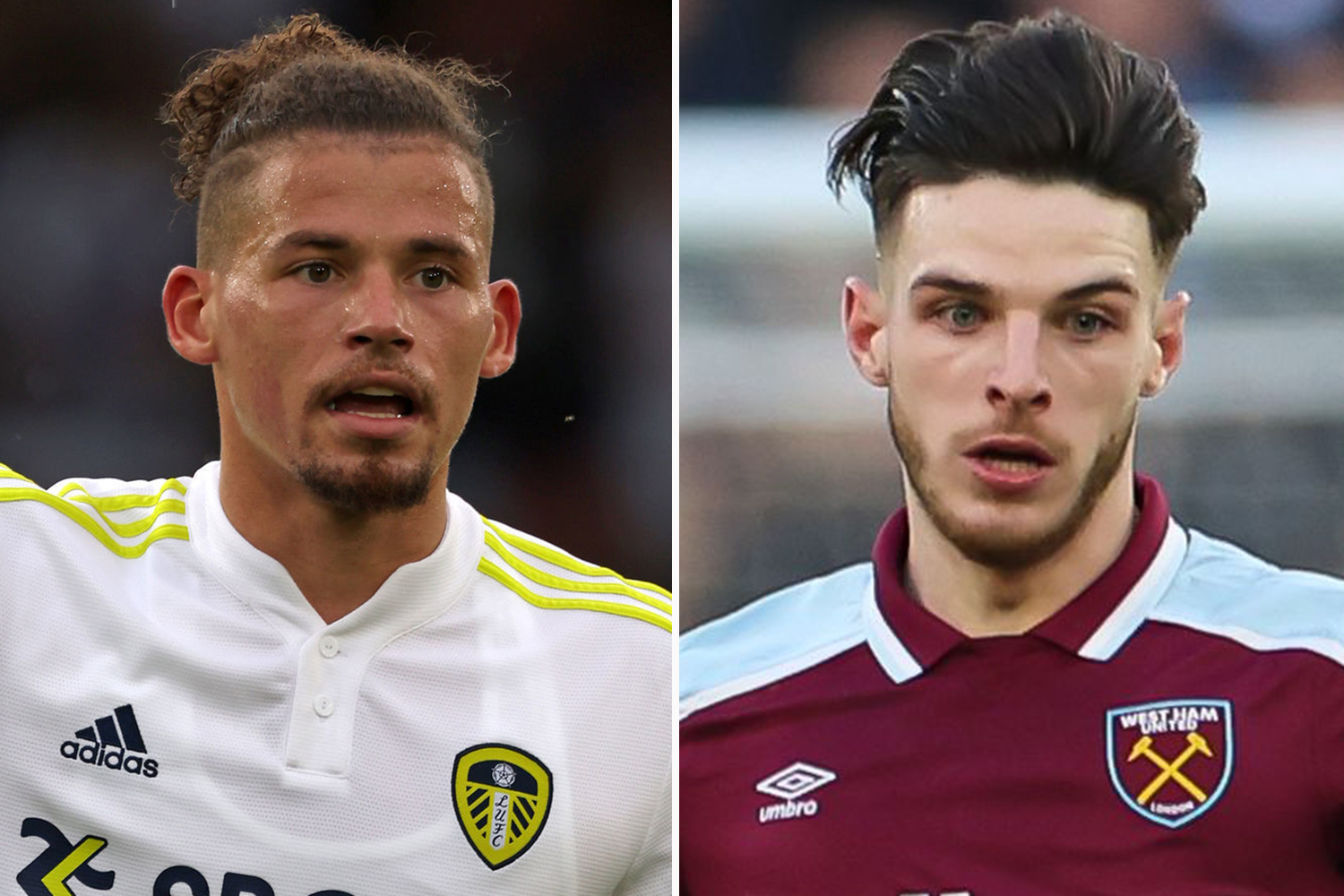 "Unfortunately, this injury happened, but I will try my hardest again in the second half of this season.

"For me, everything was focussed on that this season. Playing for Croatia in Glasgow, which is now my second home, would be the peak of my career.

"I know I have a long, hard road ahead of me, but I will do my very best to make it happen."