Man of the moment Ryan Sessegnon has helped fire promotion-chasing Fulham to a 3-0 Championship win over Millwall. 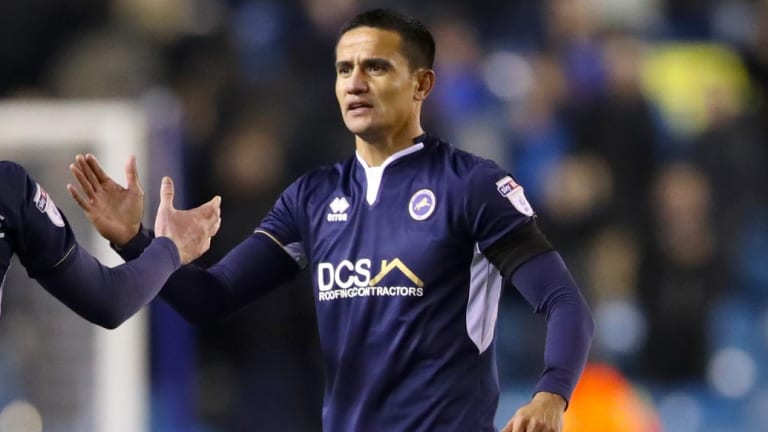 Cameo: Tim Cahill got a quarter of an hour for Millwall overnight.

The teenager, who recently became the first player from outside the top flight nominated for the PFA's young player of the year award and then scooped five honours at the EFL awards, scored his 15th goal of the season just after halftime after keeper Jordan Archer spilled Aleksandar Mitrovic's shot.

Socceroos forward Tim Cahill made a late cameo off the bench for Millwall, replacing countryman James Meredith with 13 minutes left in regulation time.

Cahill, who is aiming to become just the fourth player to score at four World Cups, was given a yellow card for a rough challenge but may have been lucky to escape sanction for a late elbow.