RB LIEPZIG host Hertha Berlin as they look to gain ground on the Bundesliga top-two.

The home side emphatically ended their run of three games without a win last time out, thrashing relegation threatened Mainz 5-0 on Sunday. 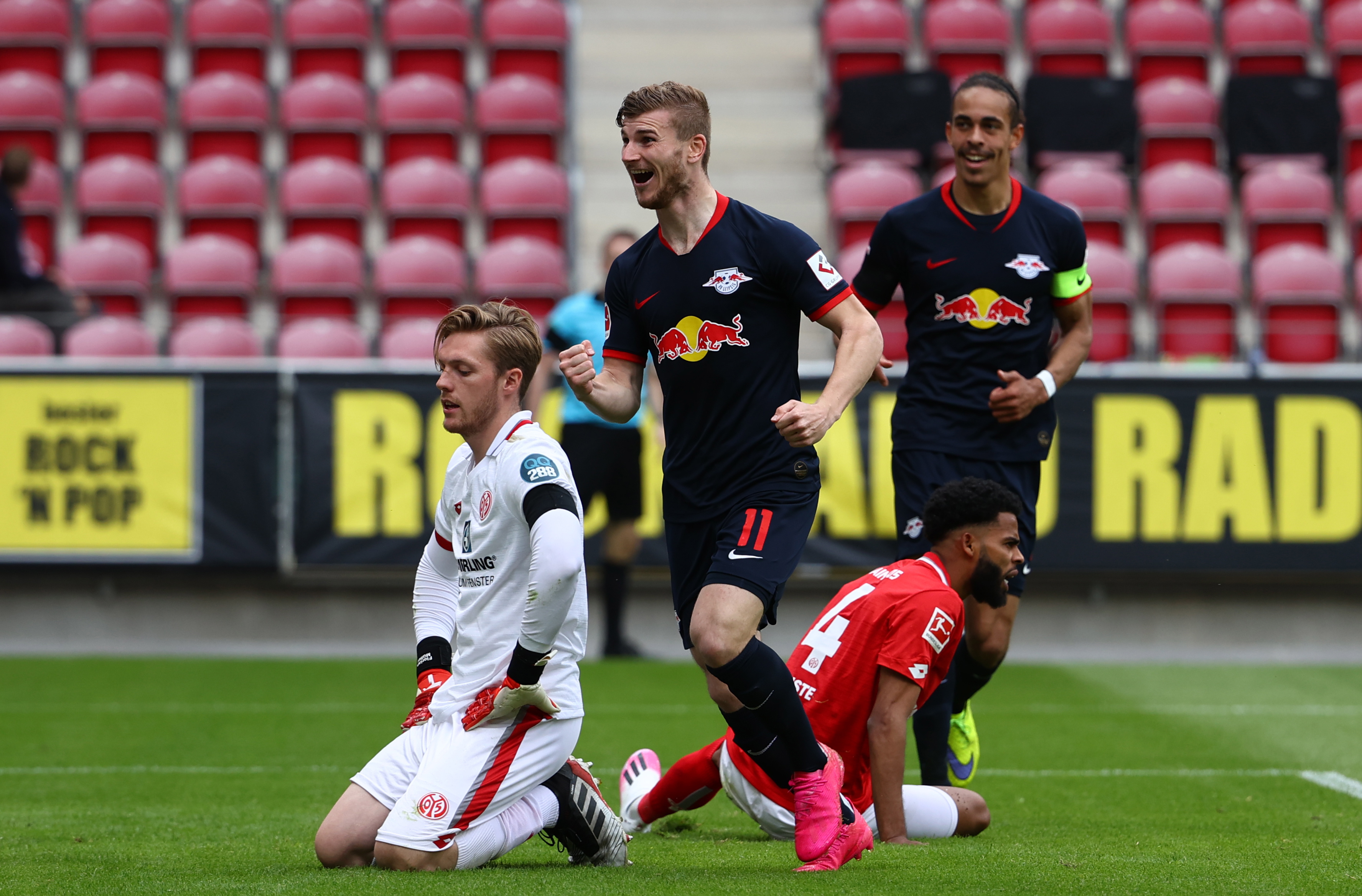 That victory leaves them within touching distance of Dortmund and Leipzig will go level on points with BVB if they can pick up a victory here.

Hertha arrive in superb form themselves having not conceded a goal since the Bundesliga restarted, and were absolutely terrific when beating local rivals Union 4-0 last Friday. 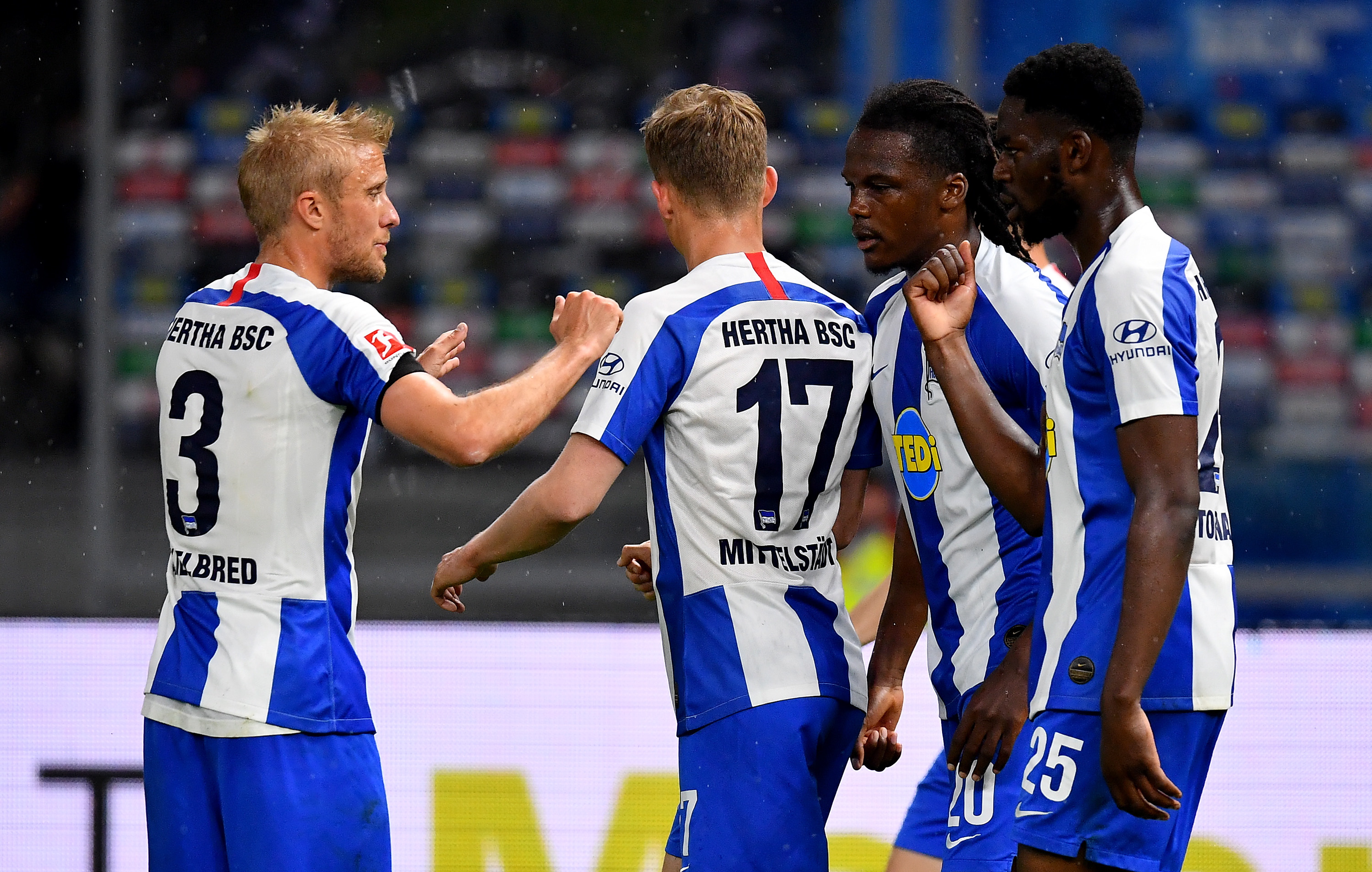 When is RB Leipzig vs Hertha? 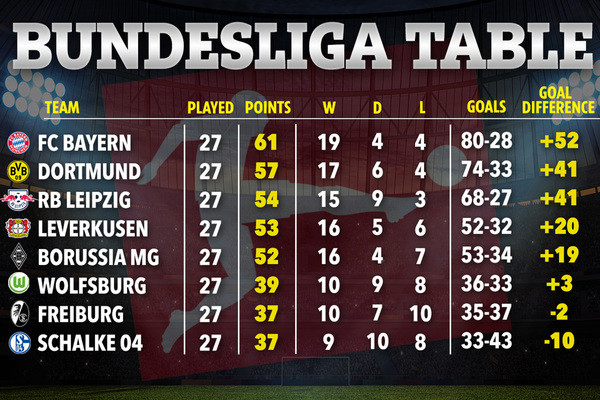 How can I watch for free?

EE mobile customers are able to watch the rest of the Bundesliga campaign free of charge.

Casting if available to your TV through the app, while you can also cancel at any time.

Leipzig look set to be without Konrad Laimer who limped out of the Mainz win before half-time.

Dayot Upamecano is back in the frame after getting an hour in that victory, but Ethan Ampadu still remains a doubt with a back problem.

Marius Wolf has recovered from a foot injury for the visitors, but they could remain unchanged after two thumping wins.

Krzysztof Piatek look set for another start on the bench.