Amal Saber, 28, said the Real Madrid ace, 33, plied her with champagne before they romped overlooked by a photograph of his then lover Irina Shayk. 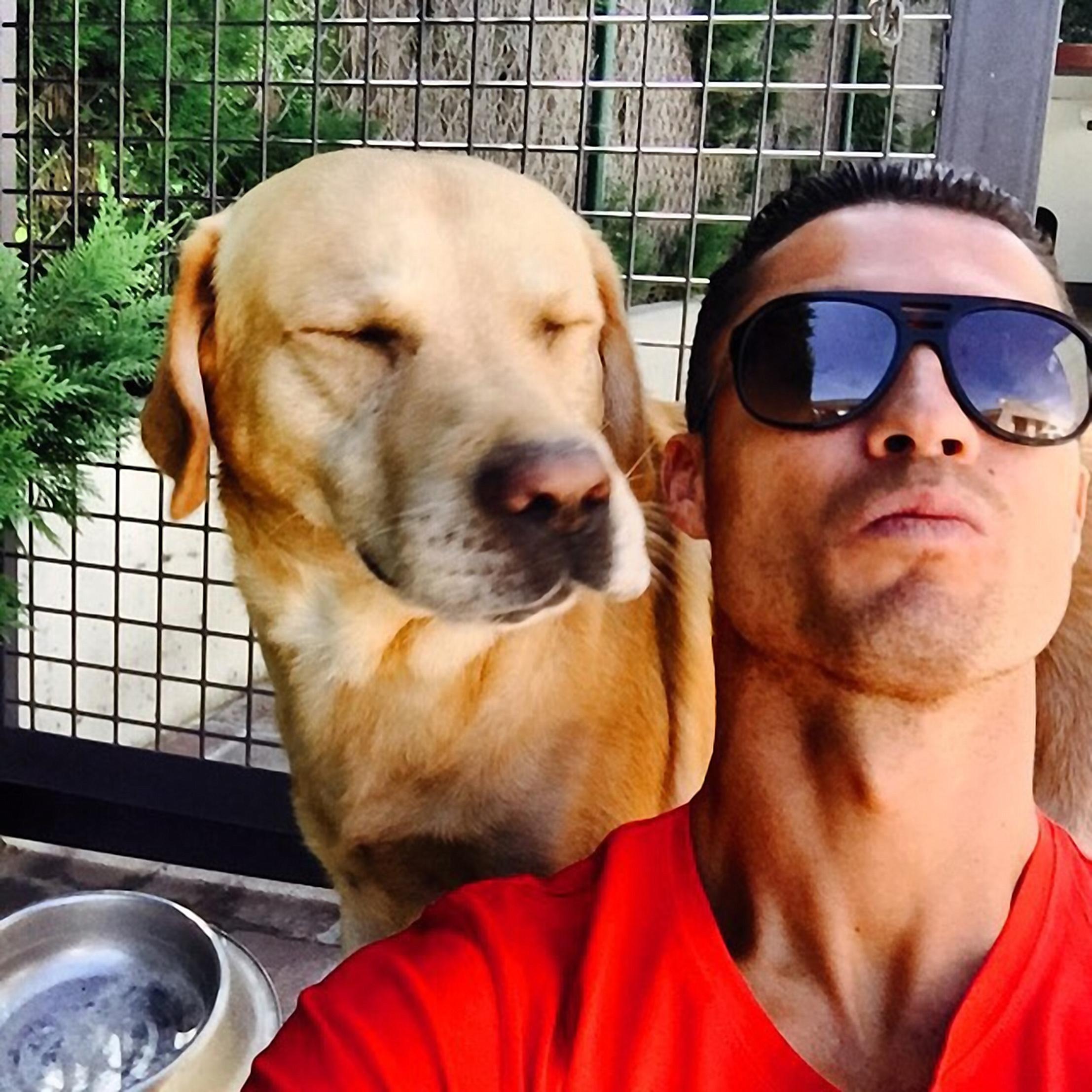 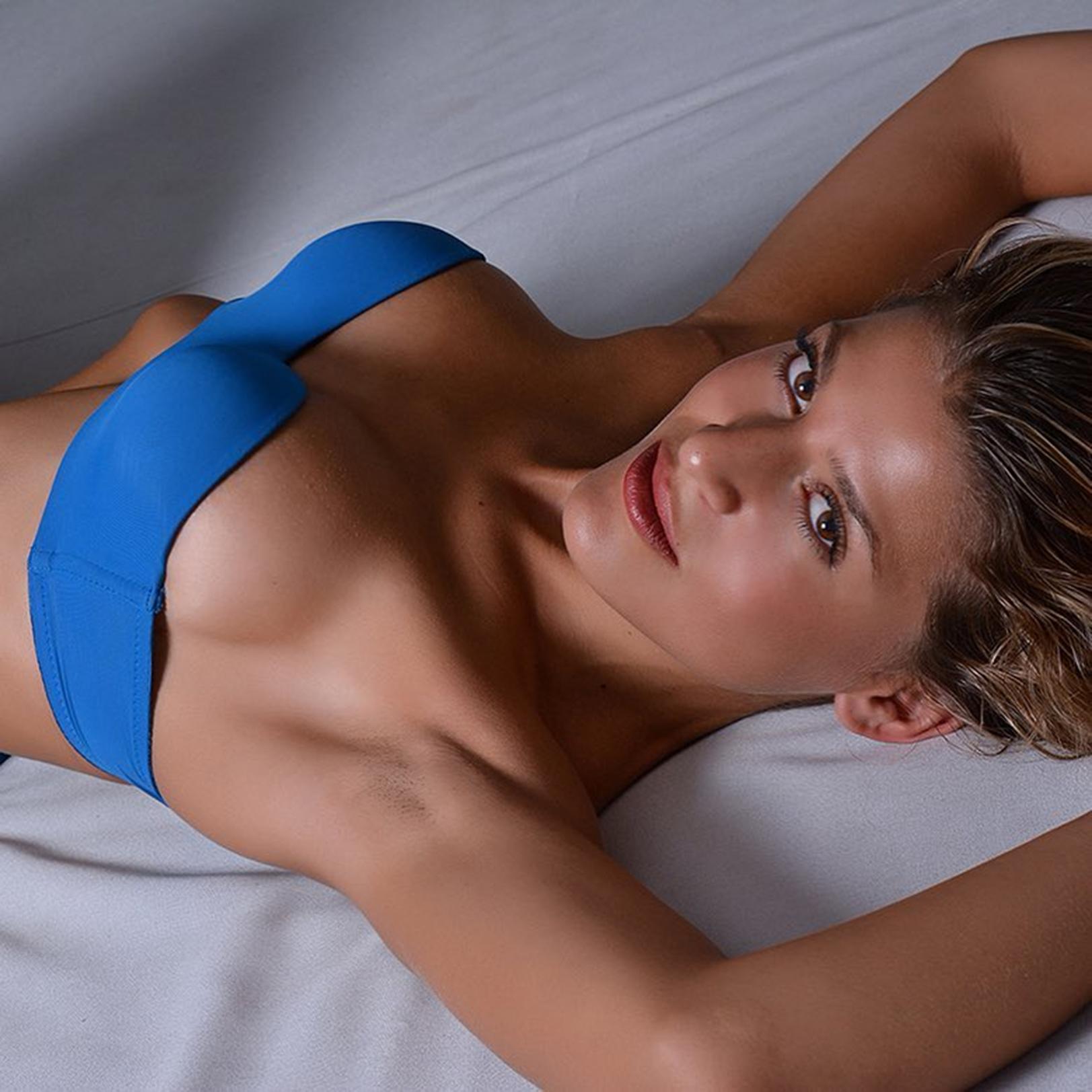 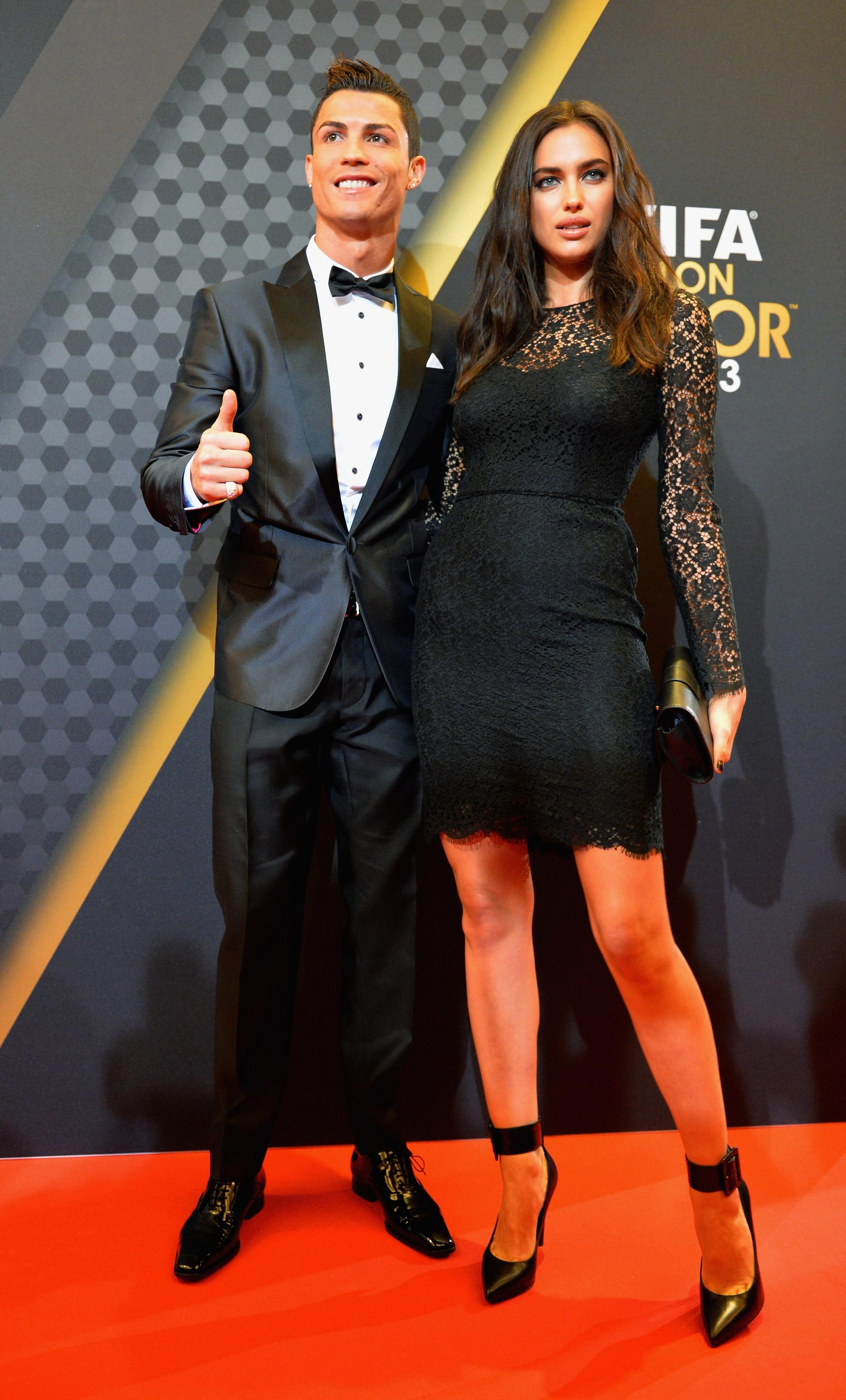 The mum of one said he sent her home at 5am after a “very affectionate night” — but weeks later stopped answering her social media messages.

Moroccan Amal met Ronaldo in 2014 in a Madrid restaurant.

He got a friend to invite her to dine with them and during the meal she joked that Ronaldo looked like a waiter in his waistcoat. 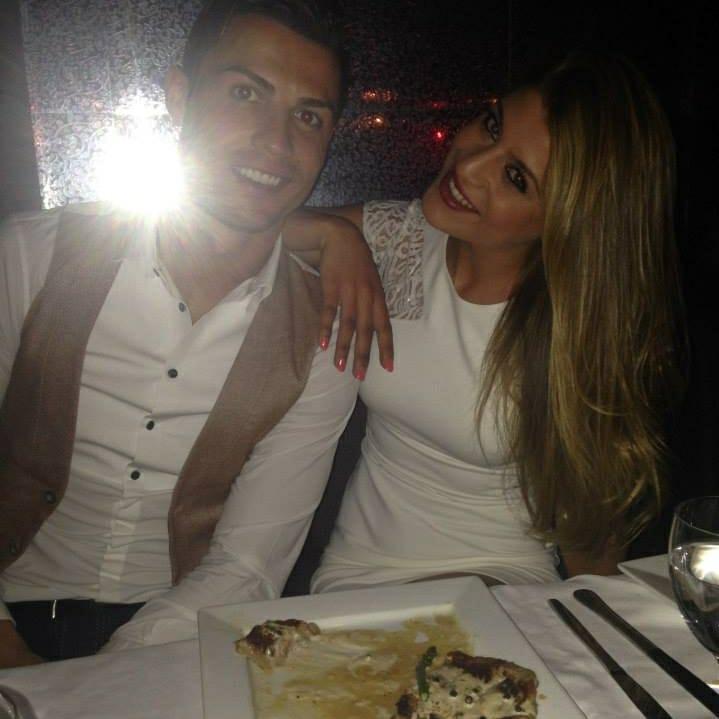 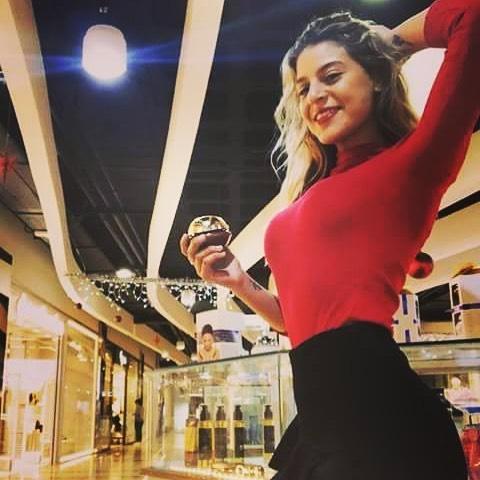 When Amal got up to leave, Ronaldo — now a dad of four and dating Spanish model Georgina Rod­riguez — invited her to his place.

The friend drove her but striker Ronaldo went in his own car.

Once there Ronaldo, due to play in next Saturday’s Champions League final against Liverpool, showed her his dogs, including his beloved Labrador Marosca.

She said: “I love dogs and recall he had three. Their kennels were heated.

“I was a little tipsy but I remember his house had a Jacuzzi, gym and bar.

“We went to his bedroom. There was a large TV and a photo of Irina Shayk beside it. We drank melon champagne. Neither of us will forget the night. It was special. We were very affectionate and together until 5am when his friend took me home.”

Russian model Irina, 32, dumped Ron in 2015 after discovering he had been messaging other women.

Amal said: “I don’t know if she discovered my messages or if it was his friends who didn’t want me to carry on seeing him, but weeks later everything ended.”