The 26-year-old made 154 appearances for Chelsea in a four-year stint between 2014 and 2018, winning two Premier League titles, one League Cup and one FA Cup.

In an exclusive interview with Belgium-based news outlet HLN, Courtois explained that he had very difficult negotiations concerning his departure with Chelsea director Marina Granovskaia. 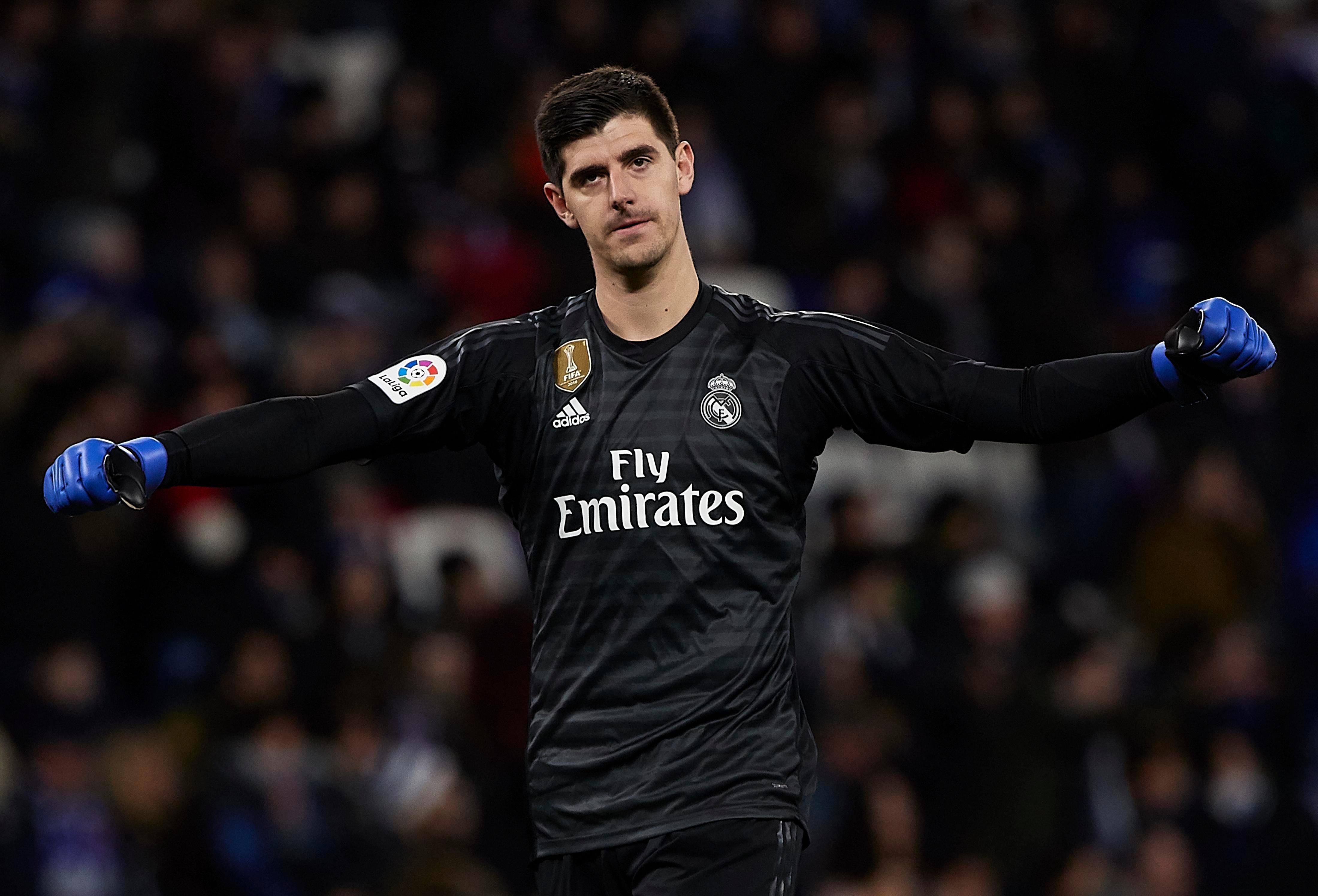 He explained: 'That Marina is hard at negotiation is normal. The people in football who are talking about contracts, salaries, transfers, etc. that get players and dispose of them, they have the most difficult job."

He then went on to explain to the Blues director why he wanted to leave: "Only, in March Marina and I had a meeting in which I indicated that I wanted to leave. Living in London and the schedule of the Premier League made it impossible for me to regularly see my children, who lived in Madrid."

The former Atletico keeper elaborated further when he was reassured by Granovskaia that he would find a replacement and therefore allow him to leave.

However, upon the conclusion of the World Cup, Granovskaia's stance had changed. 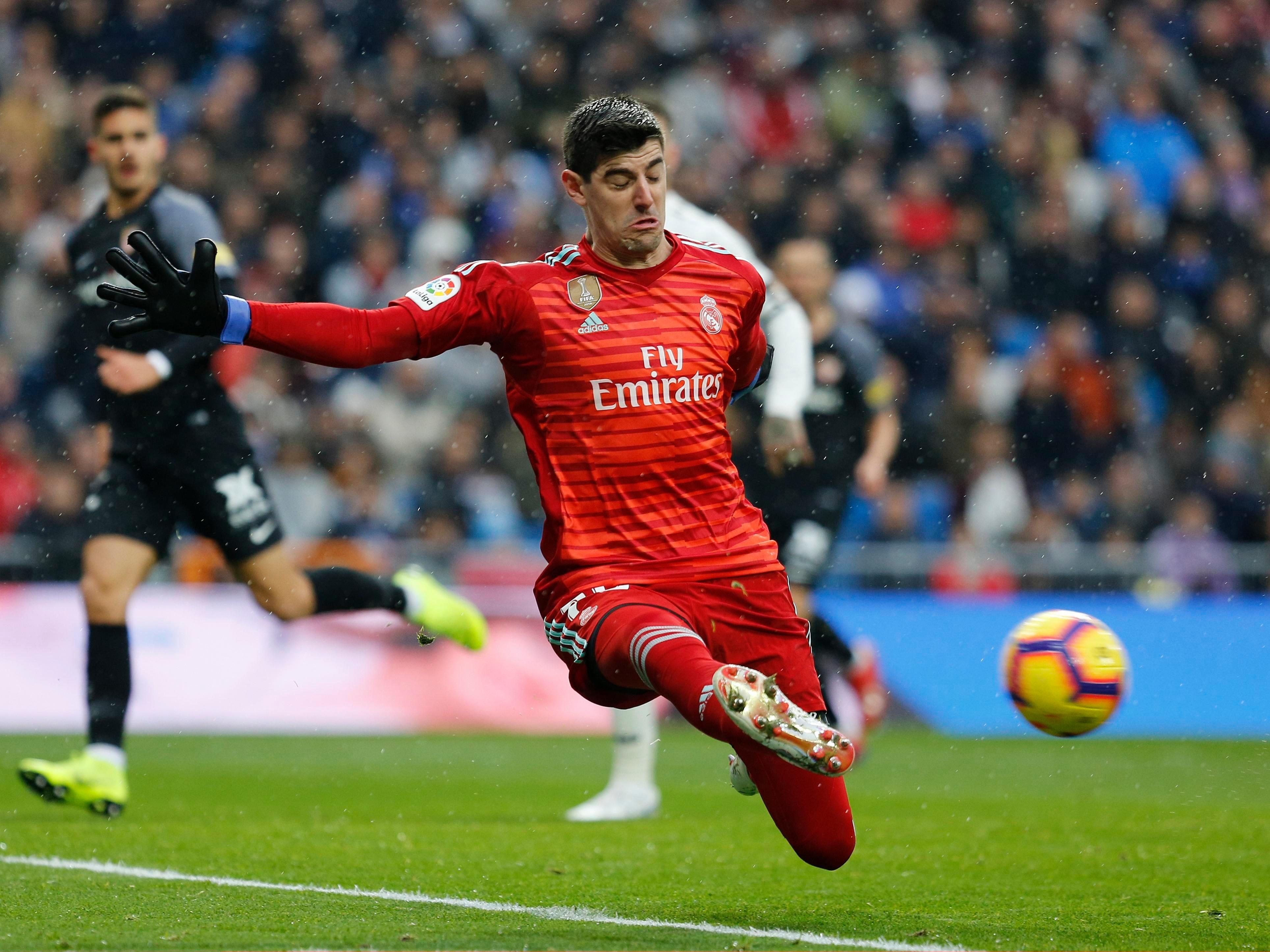 Courtois said: "What turned out? After the World Cup, a departure was suddenly not that obvious anymore. The possible replacements were too expensive. Sorry, that was not the appointment. Then you have to work hard for a moment."

Chelsea did eventually sign Kepa Arrizabalaga from Athletic Bilbao for approximately £71.6million, which is pretty expensive considering Chelsea refused to let Courtois leave due to hefty fees for goalkeepers.

This allowed Courtois to finally get his wish and move to Los Blancos, but it was not easy for him.

His former side currently sit fifth in the Premier League table but his new team Real Madrid are also struggling.  They are third in La Liga but are a whopping 11 points behind the league leaders Barcelona ahead of their match against Alaves this evening.