It is understood Lopetegui, 52, is feeling the wrath of his bosses just months into his new job. 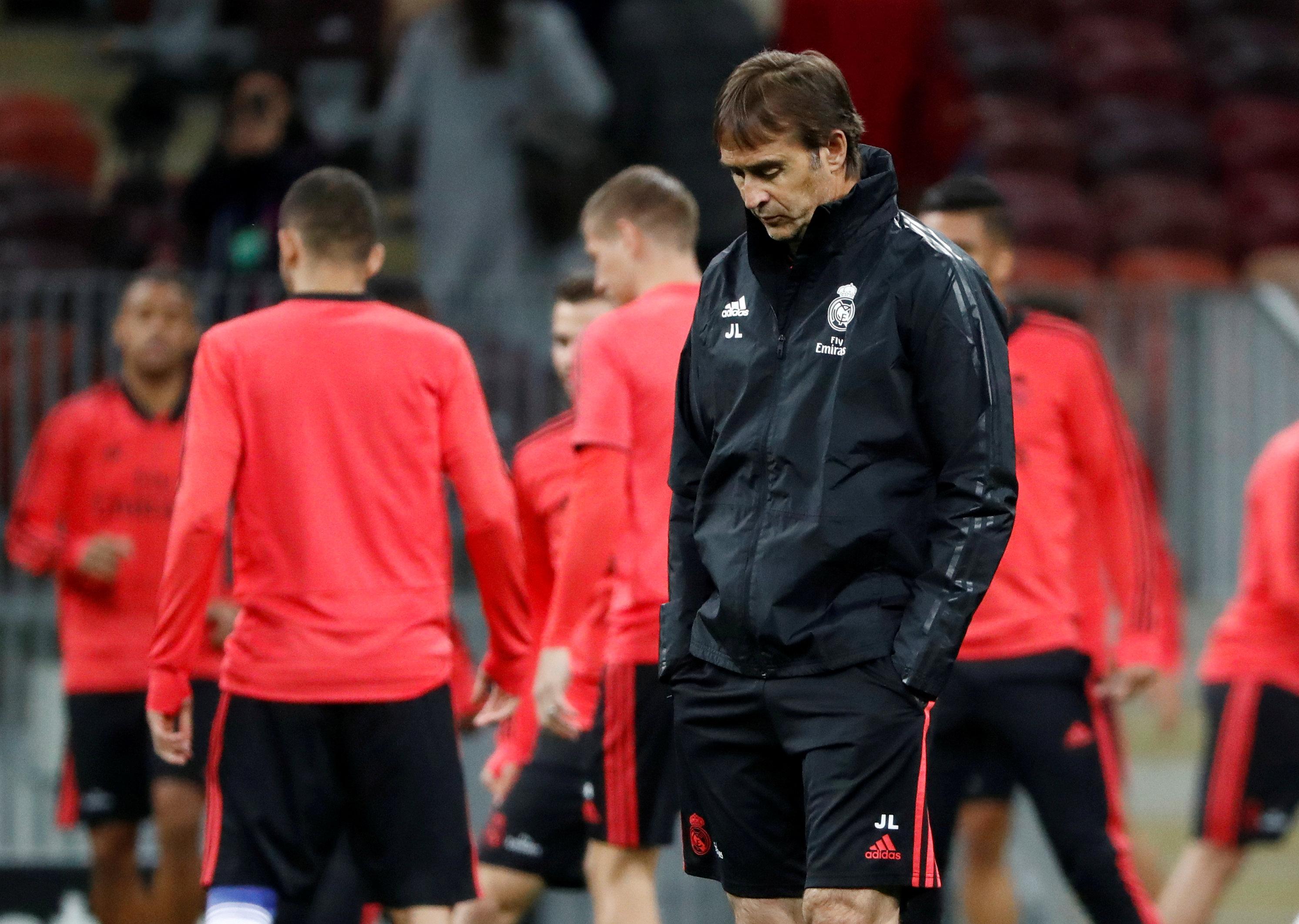 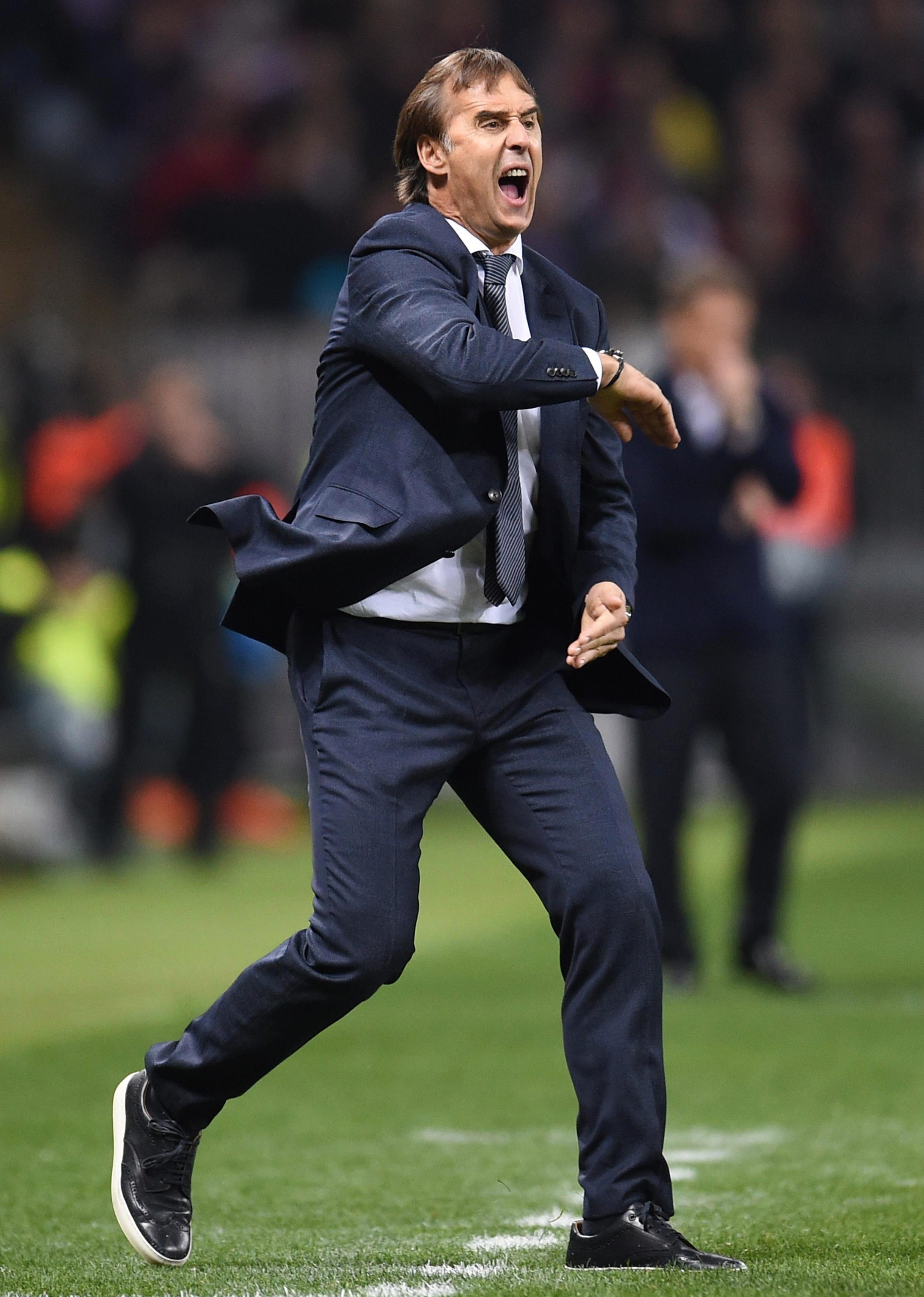 According to Mundo Deportivo, the manager's poor run of results has left the board questioning his ability to lead the team.

And some at the club are already comparing him to unpopular boss Rafael Benitez.

Los Blancos are without a win and a goal in their last three matches since beating Espanyol on September 22.

A 3-0 hammering at the hands of Sevilla was followed by a 0-0 draw with city rivals Atletico. 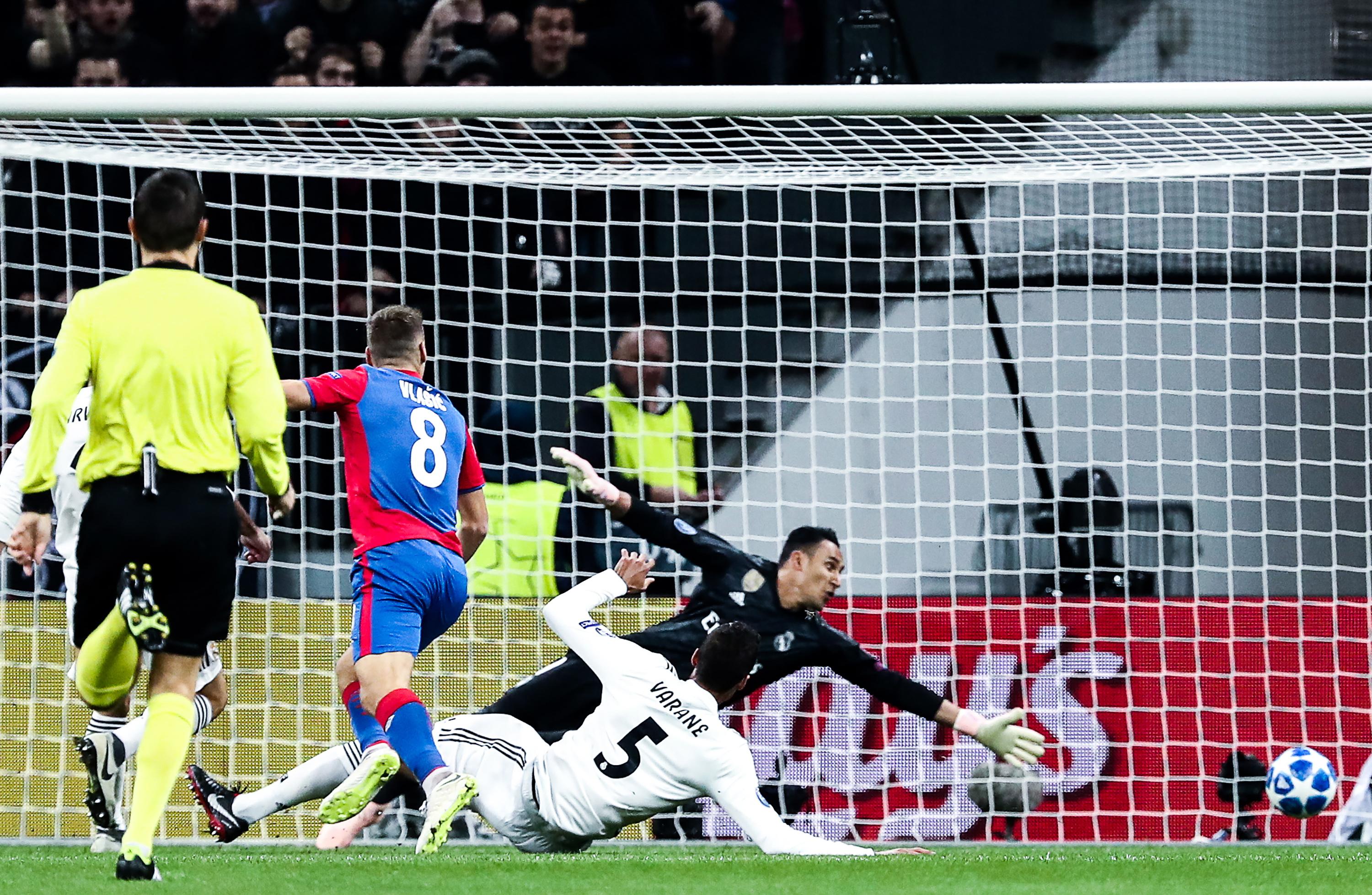 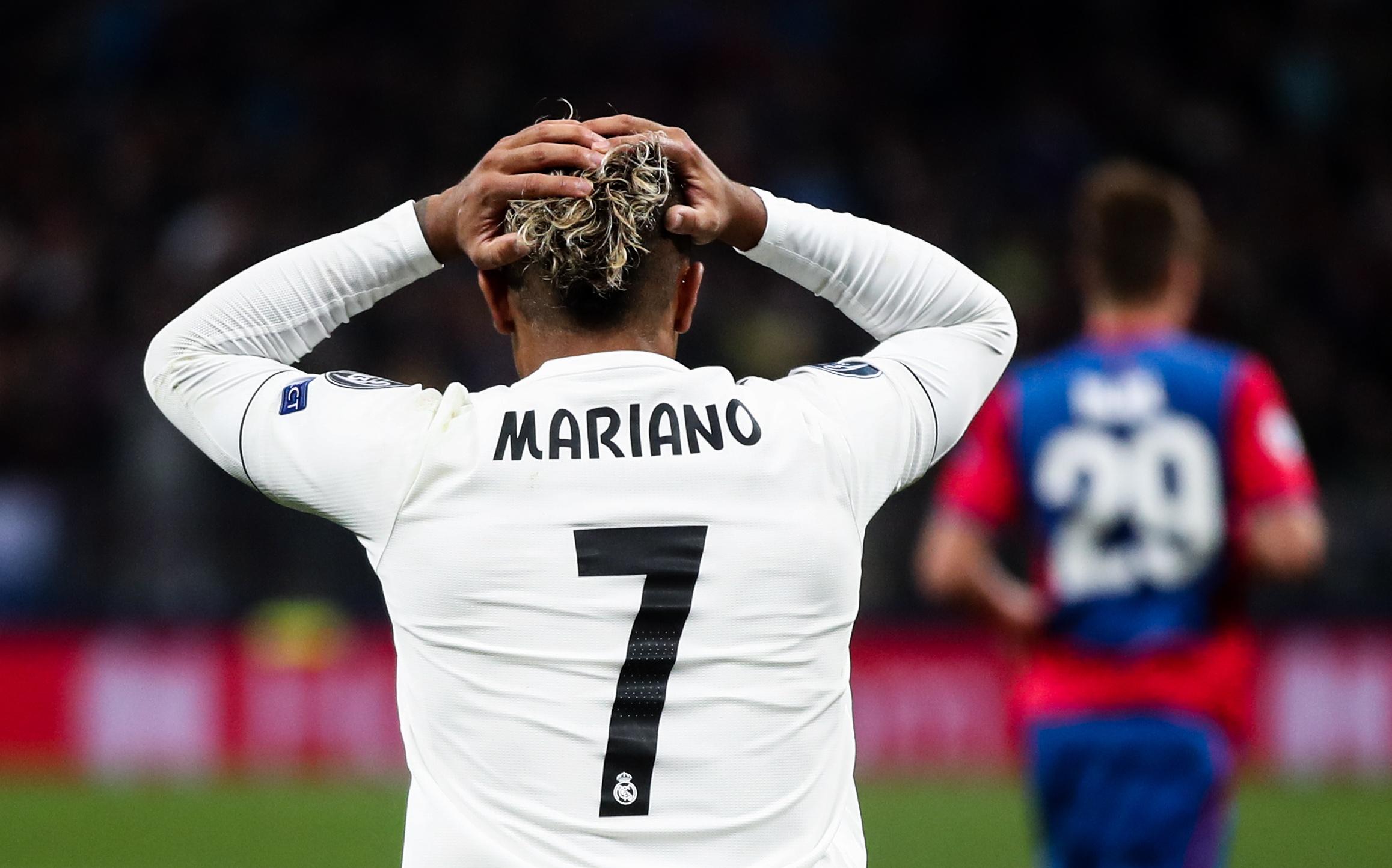 Real Madrid then lost 1-0 to CSKA Moscow in the Champions League on Tuesday night to continue their miserable run.

The results coincided with Barcelona's own poor run and the two sides have an identical record in La Liga this season.

Both Spanish giants have four wins, two draws and a defeat so far but Barca are ahead of goal difference.

Real Madrid travel to Alaves tomorrow evening before the squad breaks up for the international break.

Considering the lengths the European champions went to in order to bring in Lopetegui from the Spanish national team on the eve of the World Cup, it has not worked out as he or the club would have hoped so far.

Losing the Super Cup was a disappointment, especially against Diego Simeone's side.

But with first-team stars including Isco and Dani Carvajal expected to return after the break, Lopetegui will be desperate to get his team firing on all cylinders with a trip to the Nou Camp for the first El Clasico of the season on October 28.