Ronaldo, 33, is preparing to sink his teeth into Liverpool in the Champions League final in Kiev as Los Blancos chase a third successive European crown. 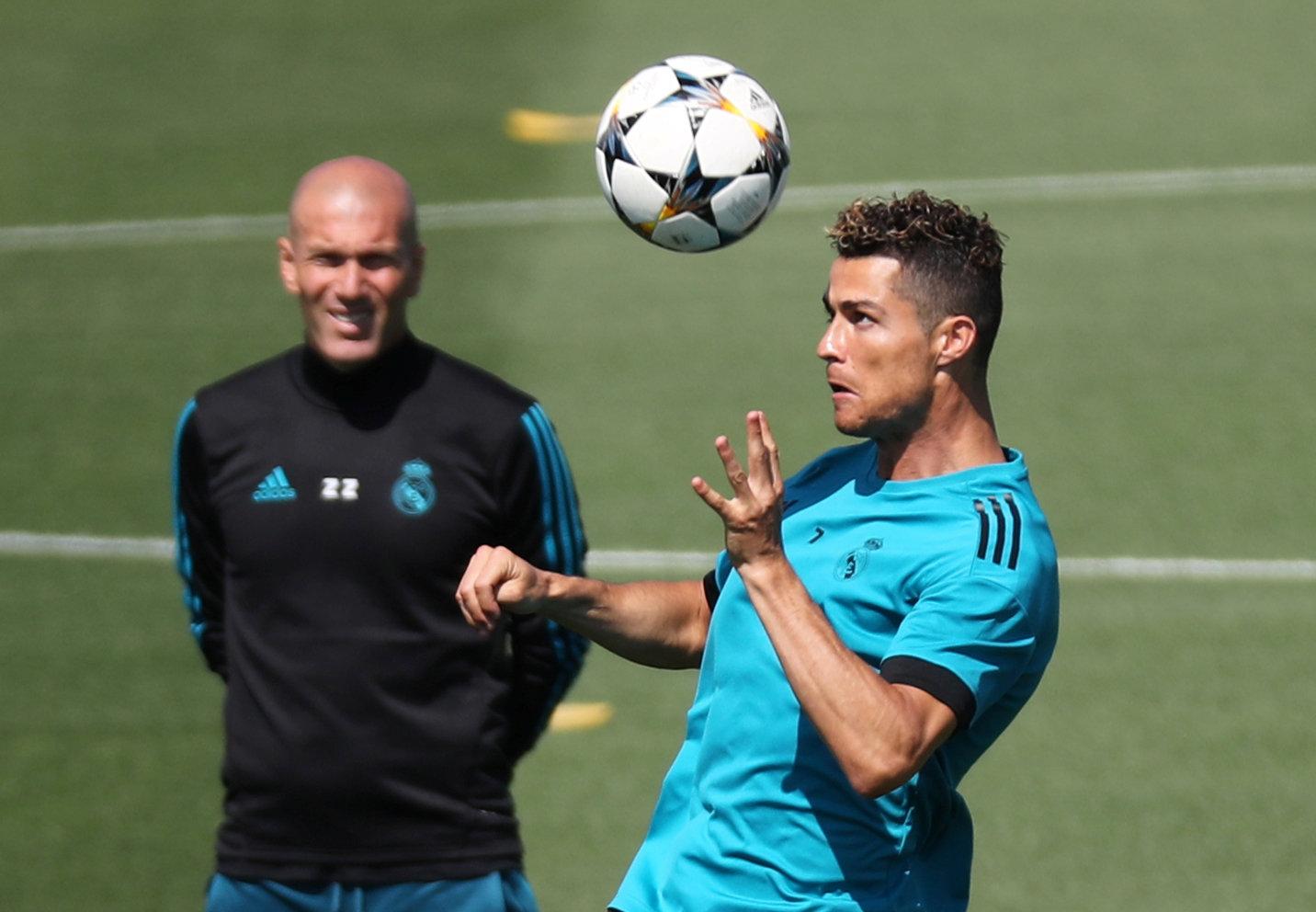 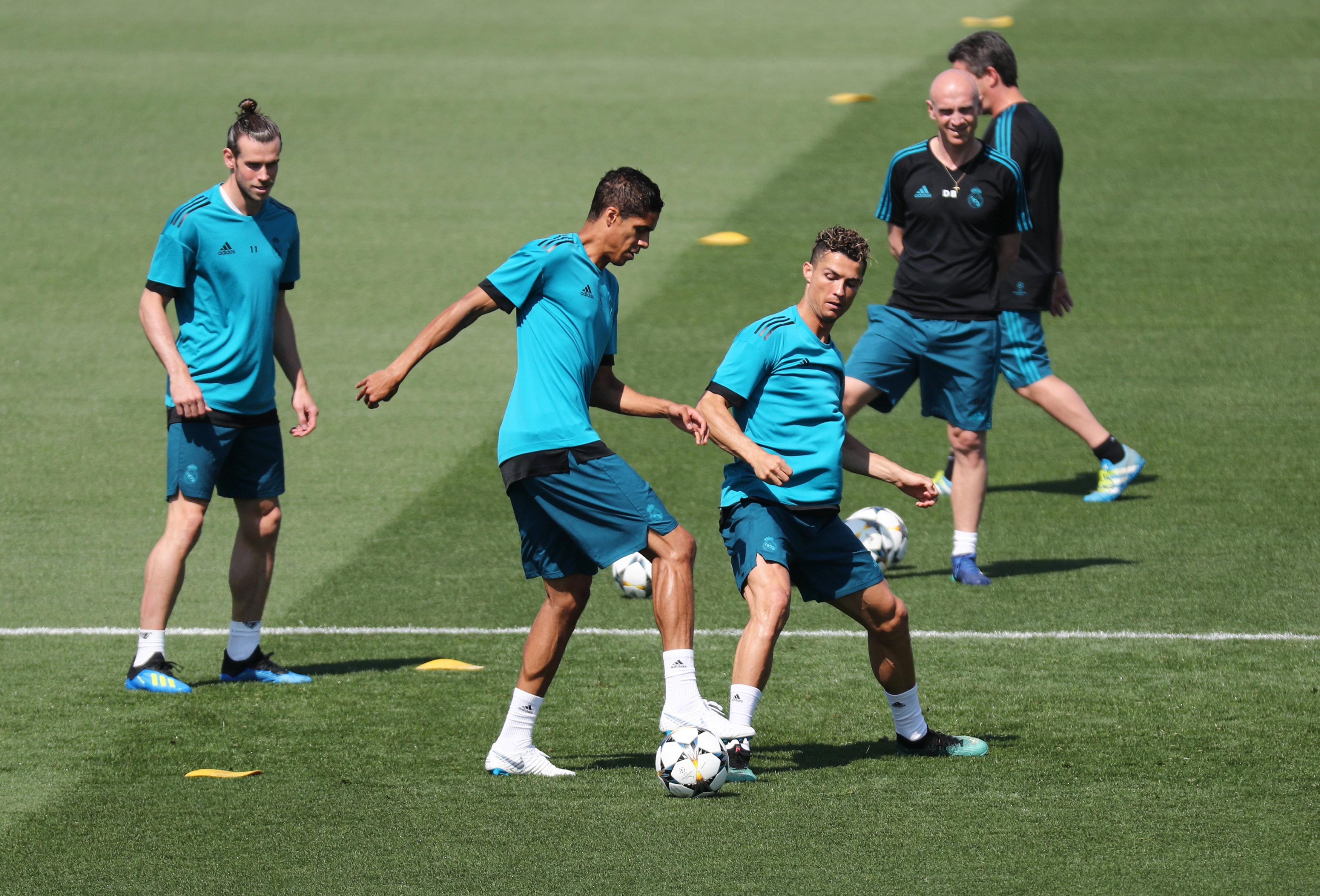 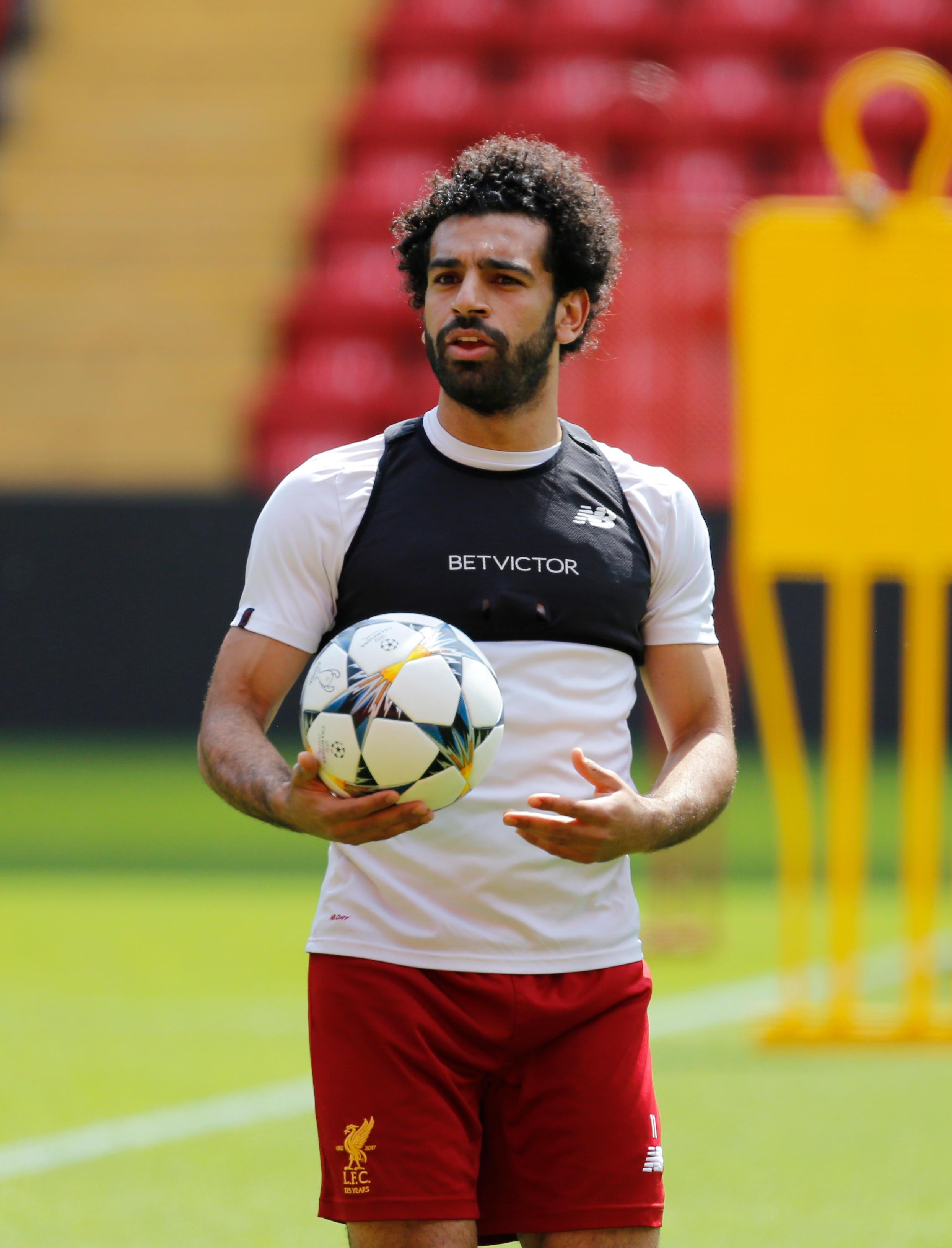 The Portuguese superstar has scored 44 times for Real this term, with six strikes for his country seeing him rack up a half century.

Yet there is talk he could be overshadowed by Ballon d’Or rival Salah on Saturday after the Egyptian’s sensational campaign.

But Zidane, 45, has warned Jurgen Klopp’s Reds that the more pressure you pile on Ronaldo, the better he plays.

Speaking at today’s Champions League media day in the Spanish capital, Zidane said: “No. I would not swap Cristiano or any of my players. 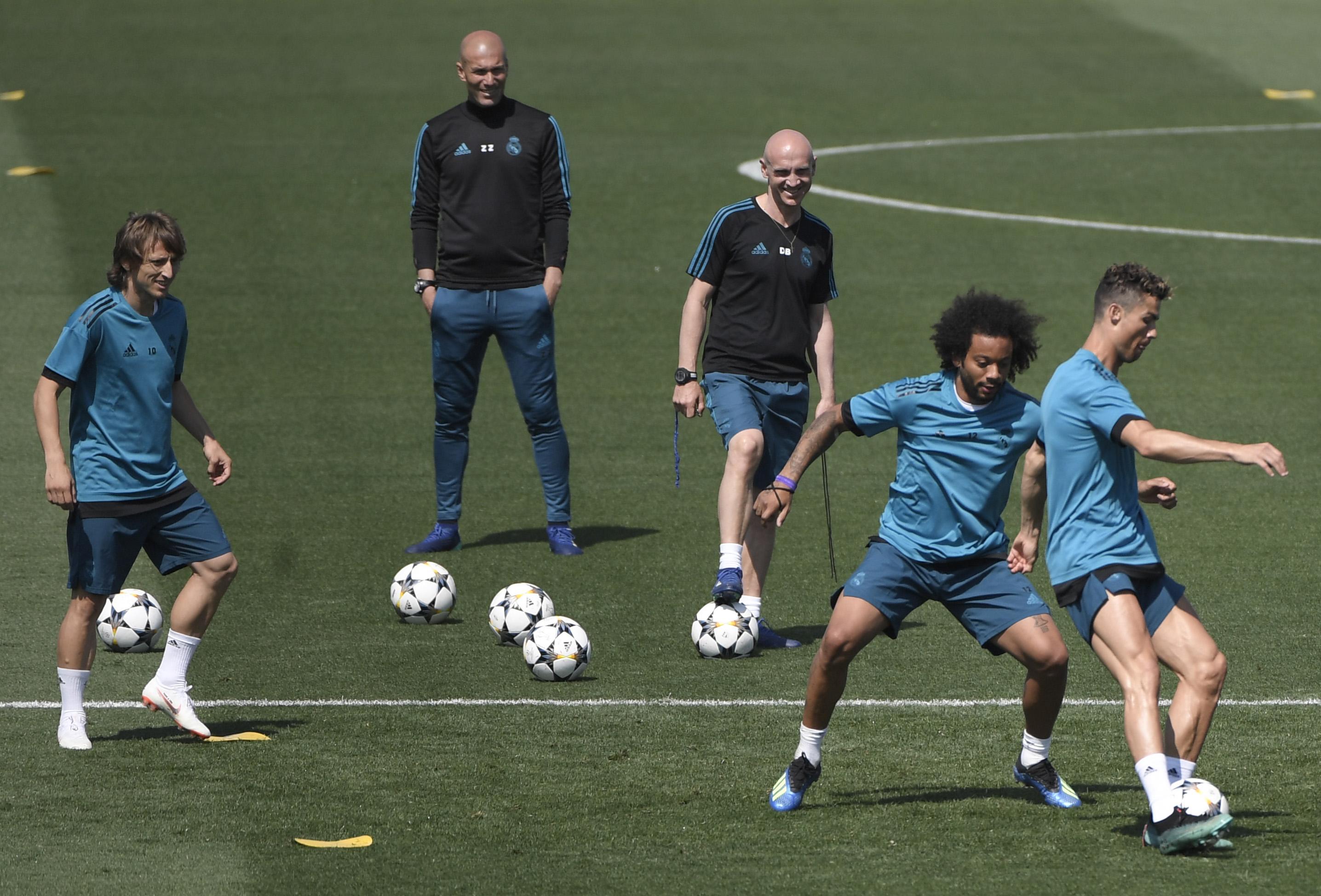 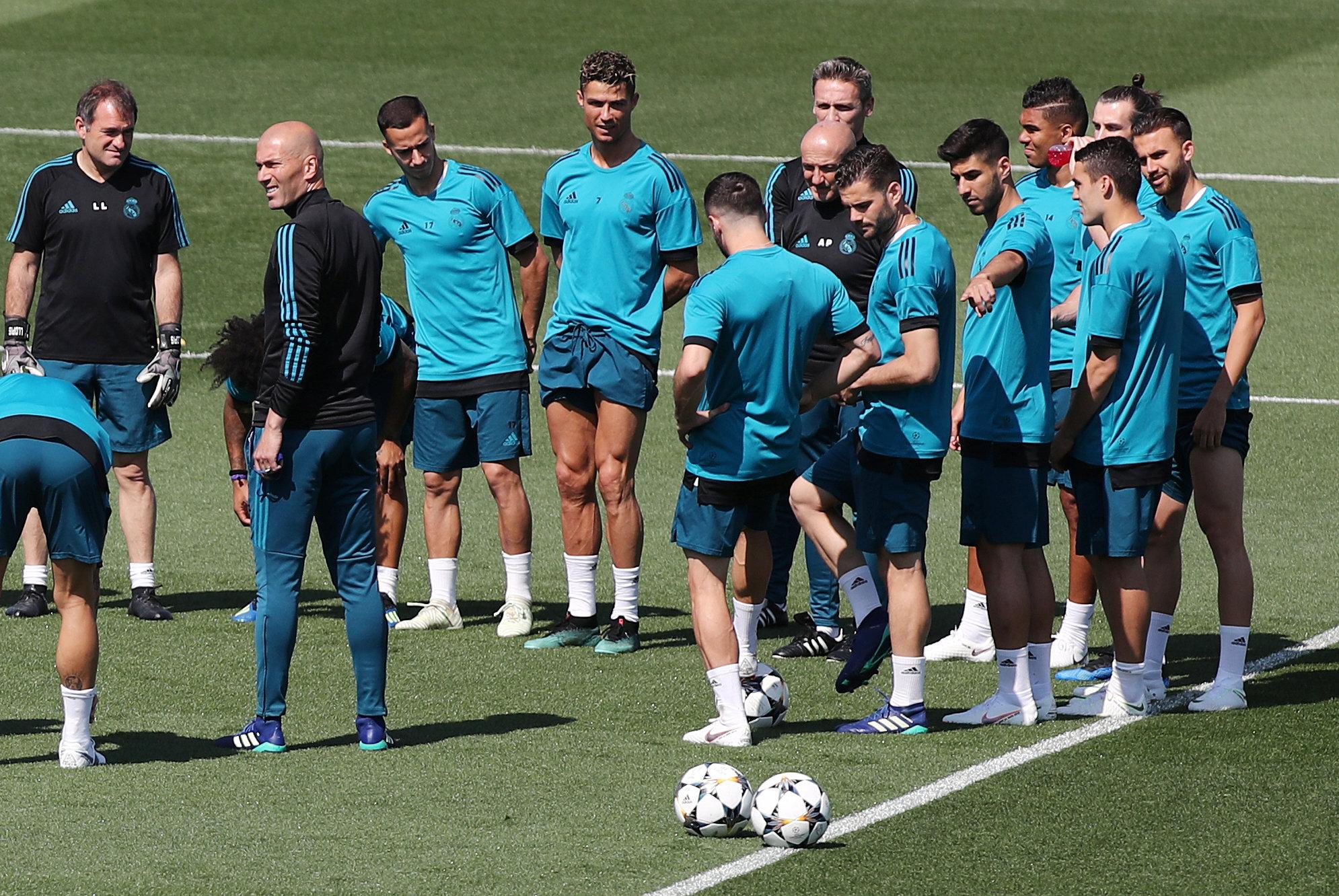 “When he doesn’t score, he still knows he will score three or four times in a row. He knows he will get there and he can handle pressure.

“Some players cannot handle pressure. For him, it’s the other way round. The more pressure you give him, the more you criticise him, the better he plays.”

Ronaldo is certain to start for Real on Saturday but Gareth Bale is not so sure.

Bale has scored five goals in four La Liga games and Zidane said: “Gareth has done quite well, he’s scored a lot, he’s been very persistent especially on training, because he did not play a lot.

“He trained a lot. But he did not just score, he did other good things.” 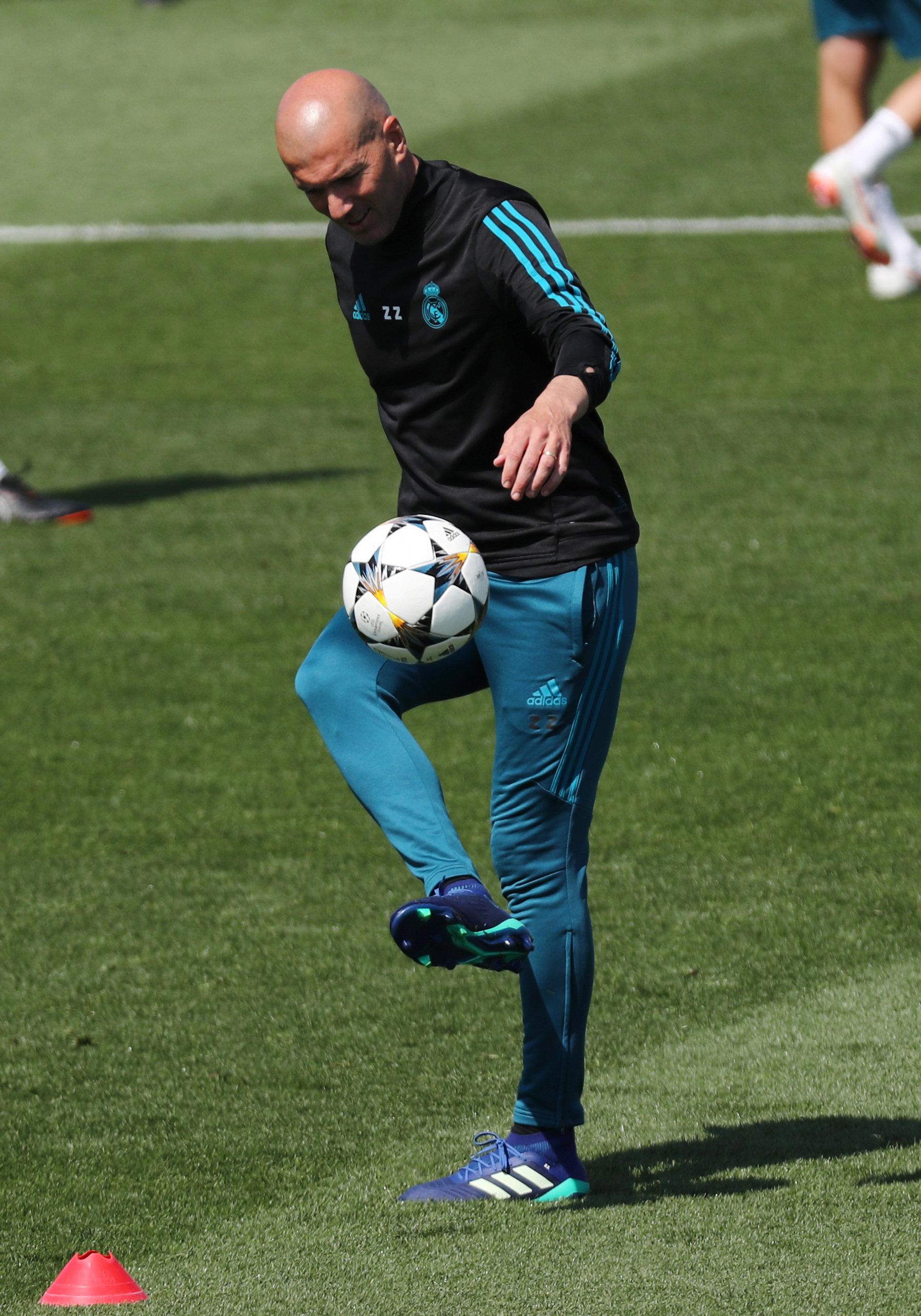 As for Liverpool, Zidane, looking to win the Champions League for a third successive year, said:  “We fear nothing. The three last matches we’ve played against the best in Europe.

“That’s why it’s very valuable having difficulties through the season.

“Liverpool have a brilliant front three, everyone talks about their attackers but our staff, our players can find ways to damage them. 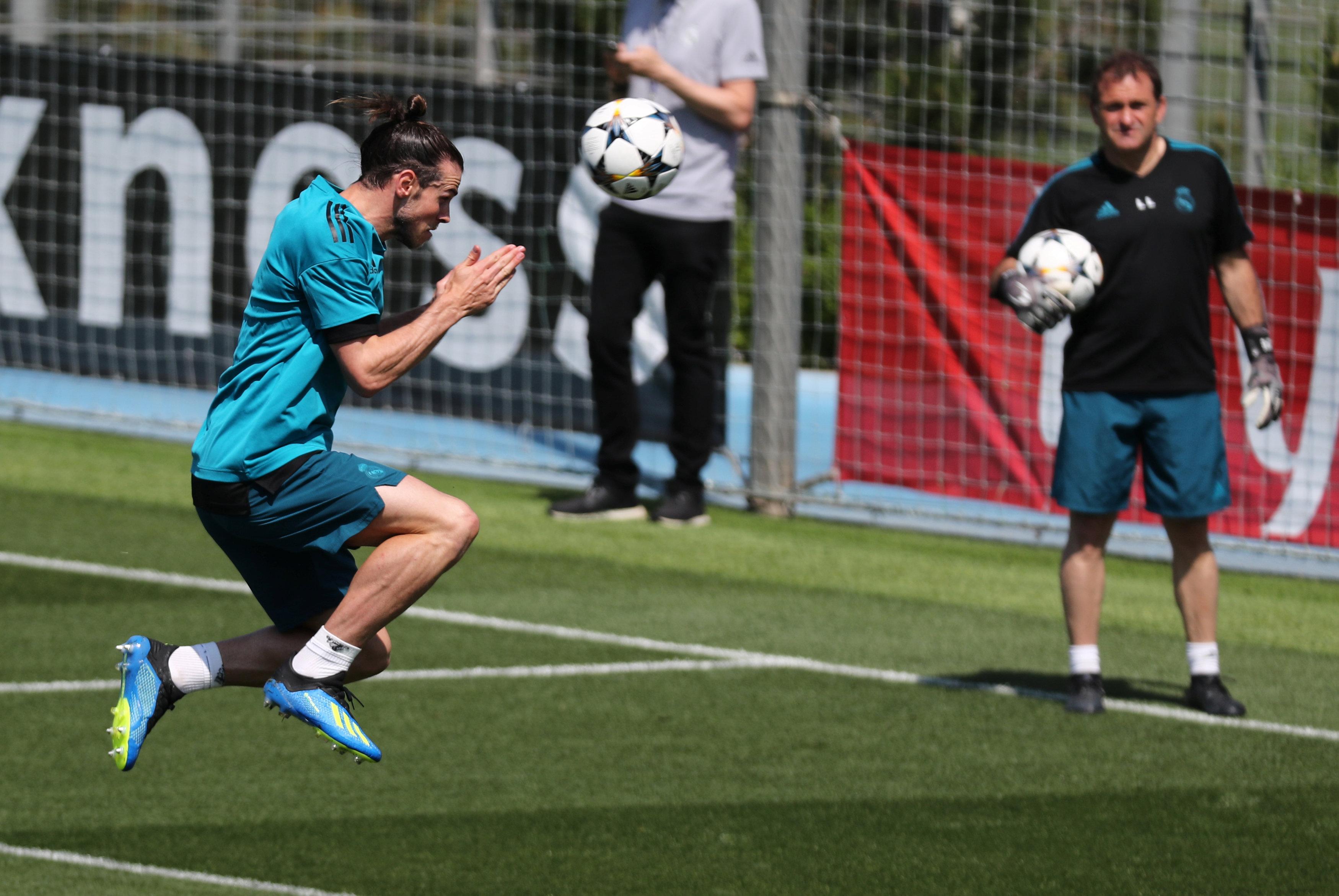 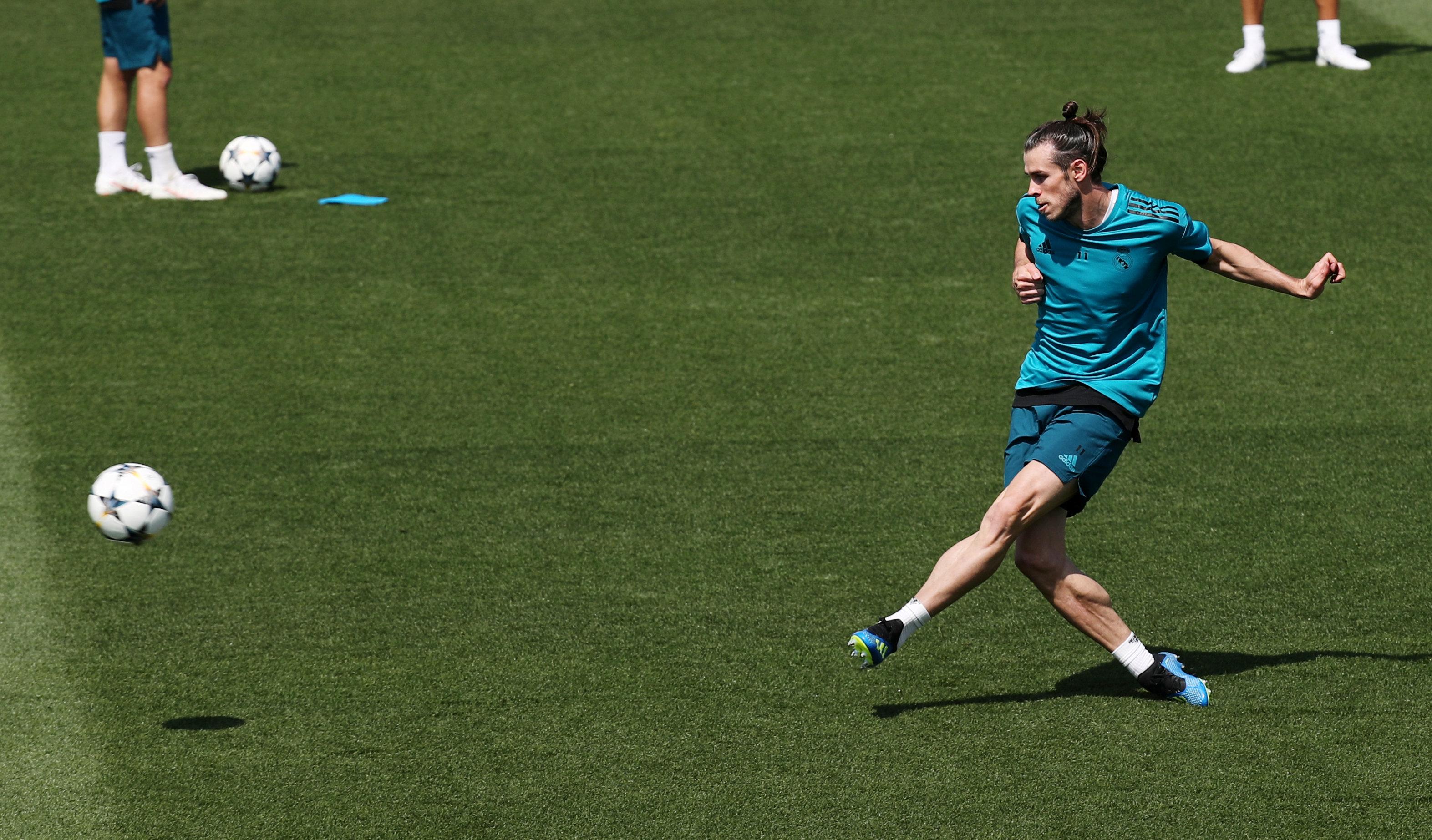 “Liverpool have had a wonderful season, not just in the Champions League but in their own League as well.

“They are a team who can get you into difficulties at any given moment.

“I don’t know Klopp. I have never met him. But I’ve seen his work, he does amazing work and is proving that not just with Dortmund. You have to respect the coaches who are experts.”