The Chelsea star, 28, has less than 18 months left on his contract at Stamford Bridge and he has not been willing to renew his contract. 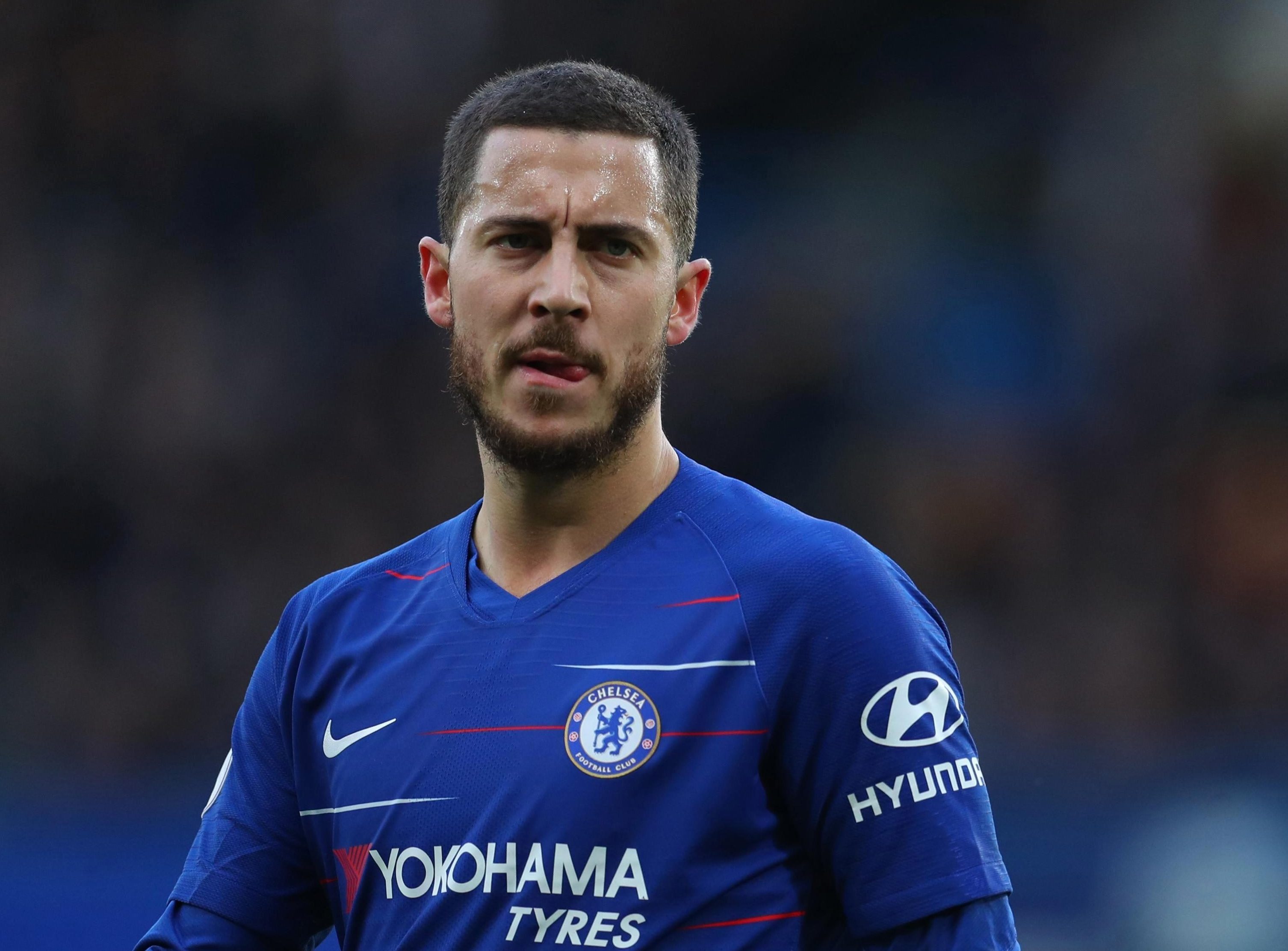 According to the Mail, long-term admirers Madrid are hoping that a lucrative swap deal will be enough to lure him to Spain.

It is understood that the La Liga side are willing to use Asensio or Isco as makeweights for the summer switch.

Santiago Solari's team used a similar approach when they sent Mateo Kovacic to Chelsea in order to complete a deal for Thibaut Courtois.

The Blues are huge admirers of Isco and they were ready to fork out £70m to secure his services late last year. 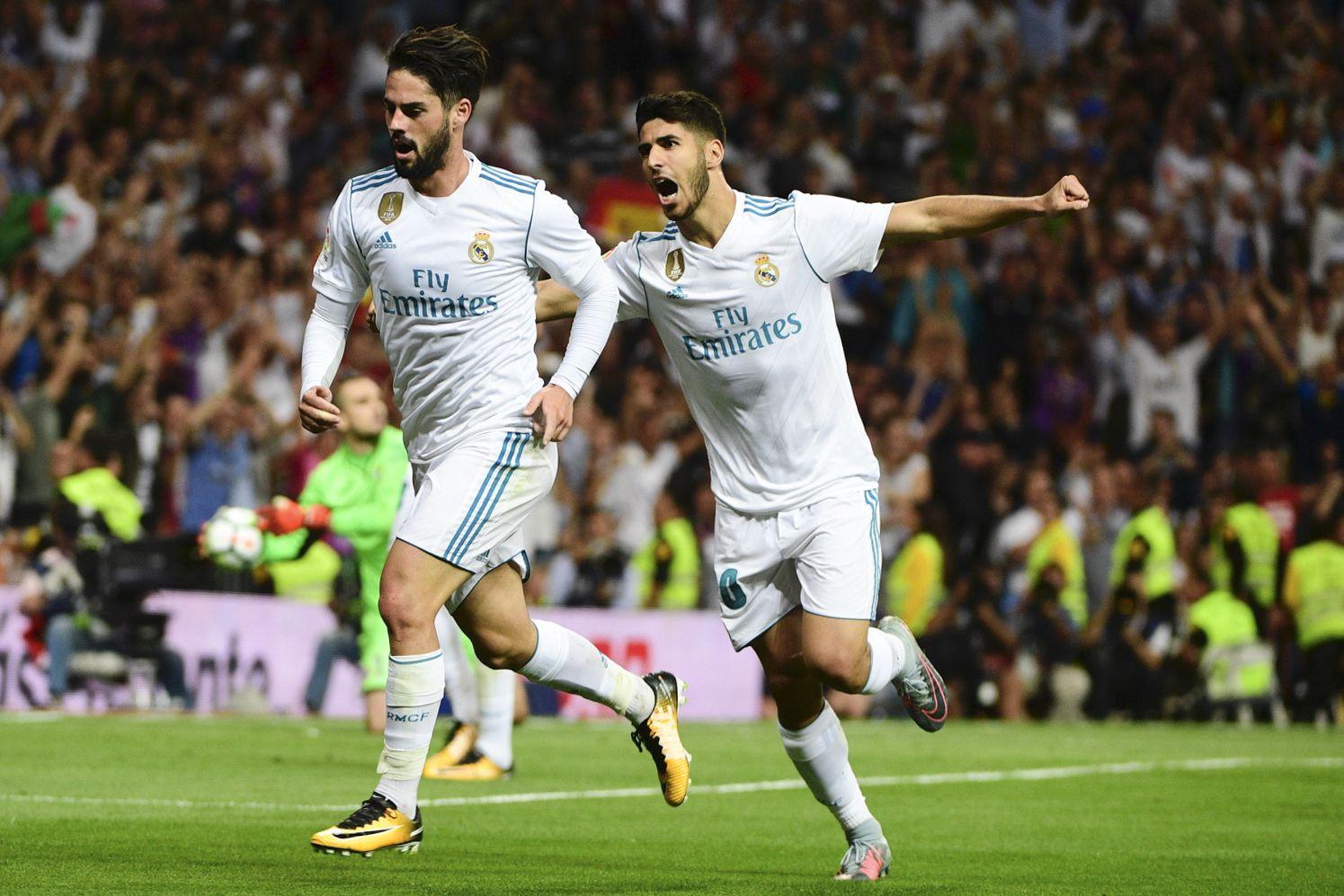 But SunSport exclusively revealed that Maurizio Sarri pulled the plug on the deal at the last minute.

Asensio, who has scored one goal in 17 league games this term, has also attracted interest from the Blues in the past.

Hazard looks set to complete his "dream" switch to Spain after seven years with the London club. 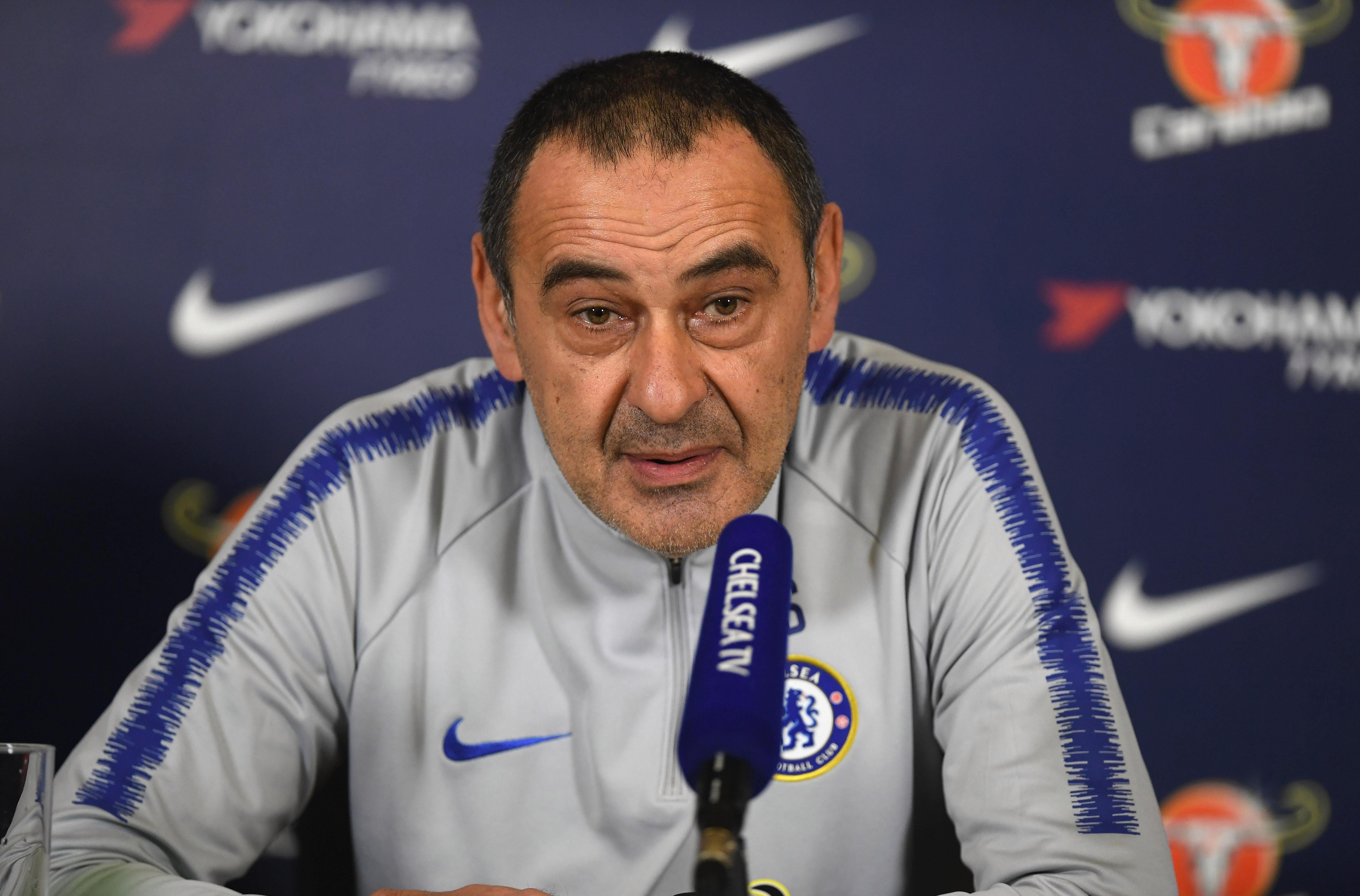 The 98-cap Belgium international has dropped the strongest hint yet that he will leave Chelsea at the end of the campaign.

Blues boss Sarri has confirmed that Hazard "has to go" if he fails to agree terms with Chelsea.

Madrid have reportedly assured the winger that they will make a bid to sign him in the summer. 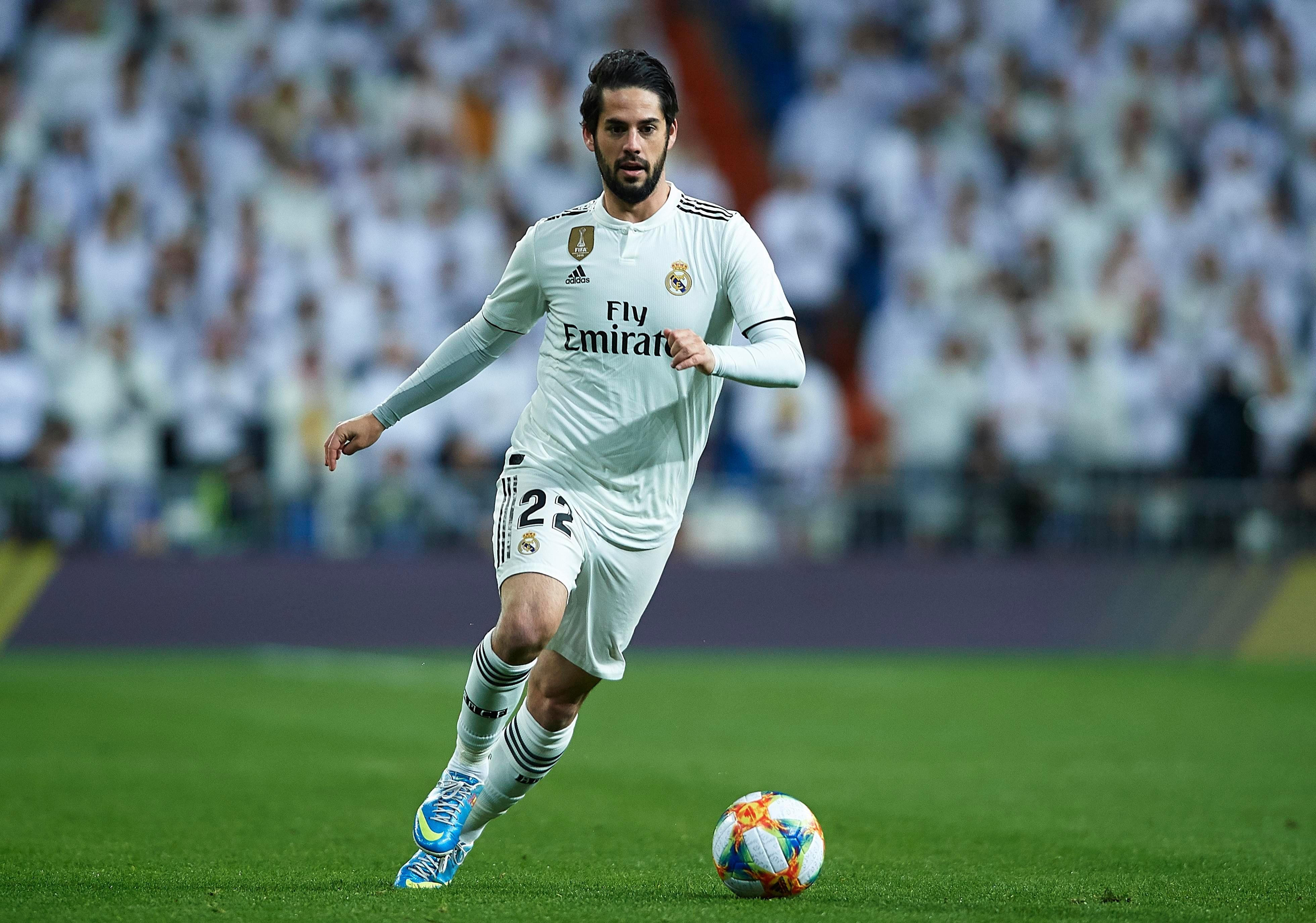