REAL MADRID have reportedly given up on trying to sign Neymar.

And that has paved the way for the wantaway Paris Saint-Germain star to rejoin Barcelona this summer. 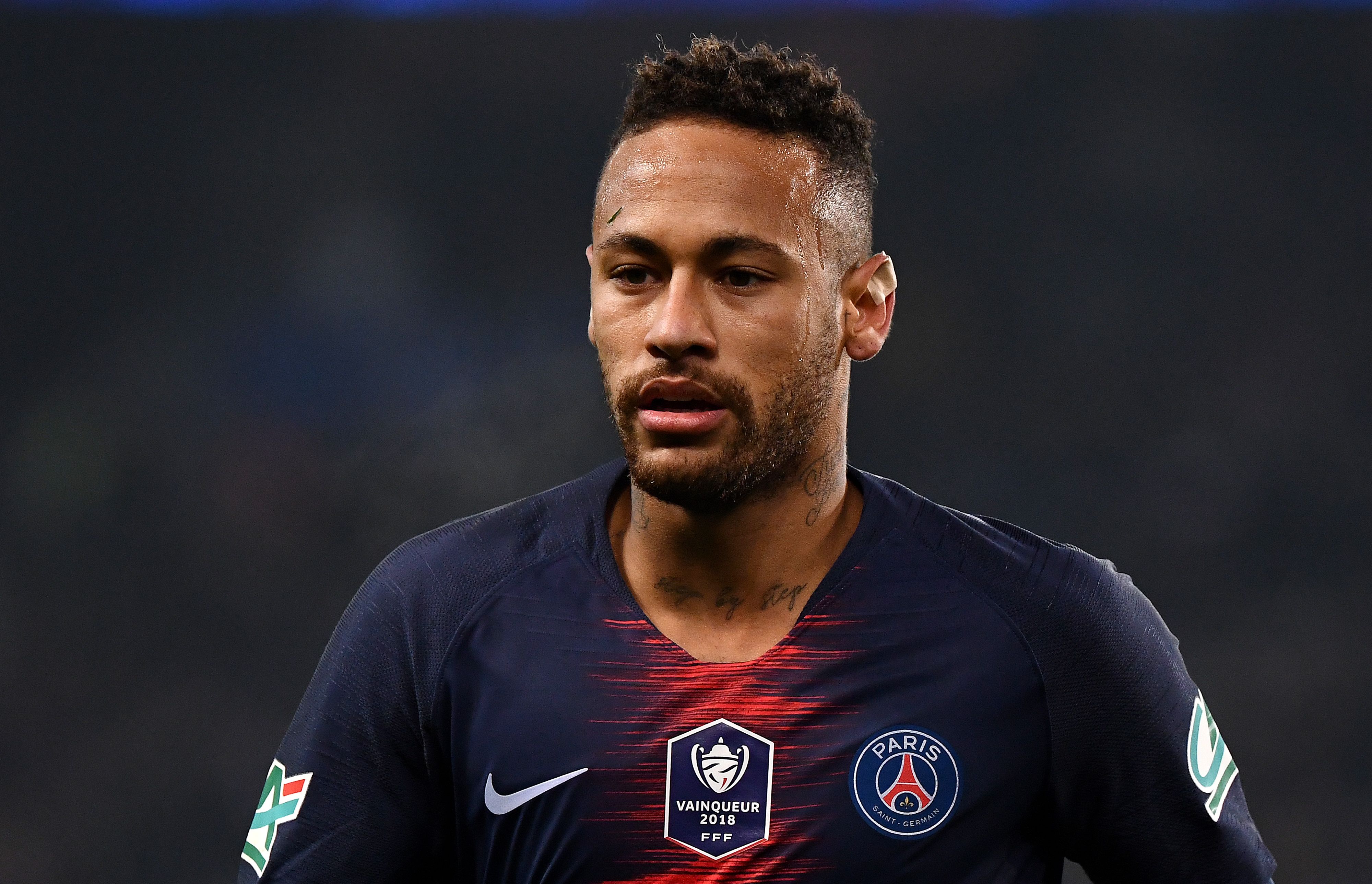 Spanish newspaper AS claims the Brazilian, 27, no longer has the option of plumping for a move to the Spanish capital after Real decided they could not afford to put a deal together.

Zinedine Zidane has already splashed the cash on a number of new faces, including former Chelsea icon Eden Hazard.

And Neymar’s only realistic option is a move back to the Nou Camp, two years after he quit for France in a world-record £200million-switch.

The Olympic gold medallist is desperate to quit the Parc des Princes.

And he is set to receive a severe punishment after failing to report for the first day of pre-season training.

Barcelona have already confirmed they have held tentative talks with PSG as they look to match Real’s efforts in the market.