REAL MADRID have reportedly reached an agreement with Chelsea over the future of N'Golo Kante after missing out on a move for the midfielder in the summer.

Zinedine Zidane already raided the Blues for starman Eden Hazard when they made the Belgian their marquee £130million signing in June. 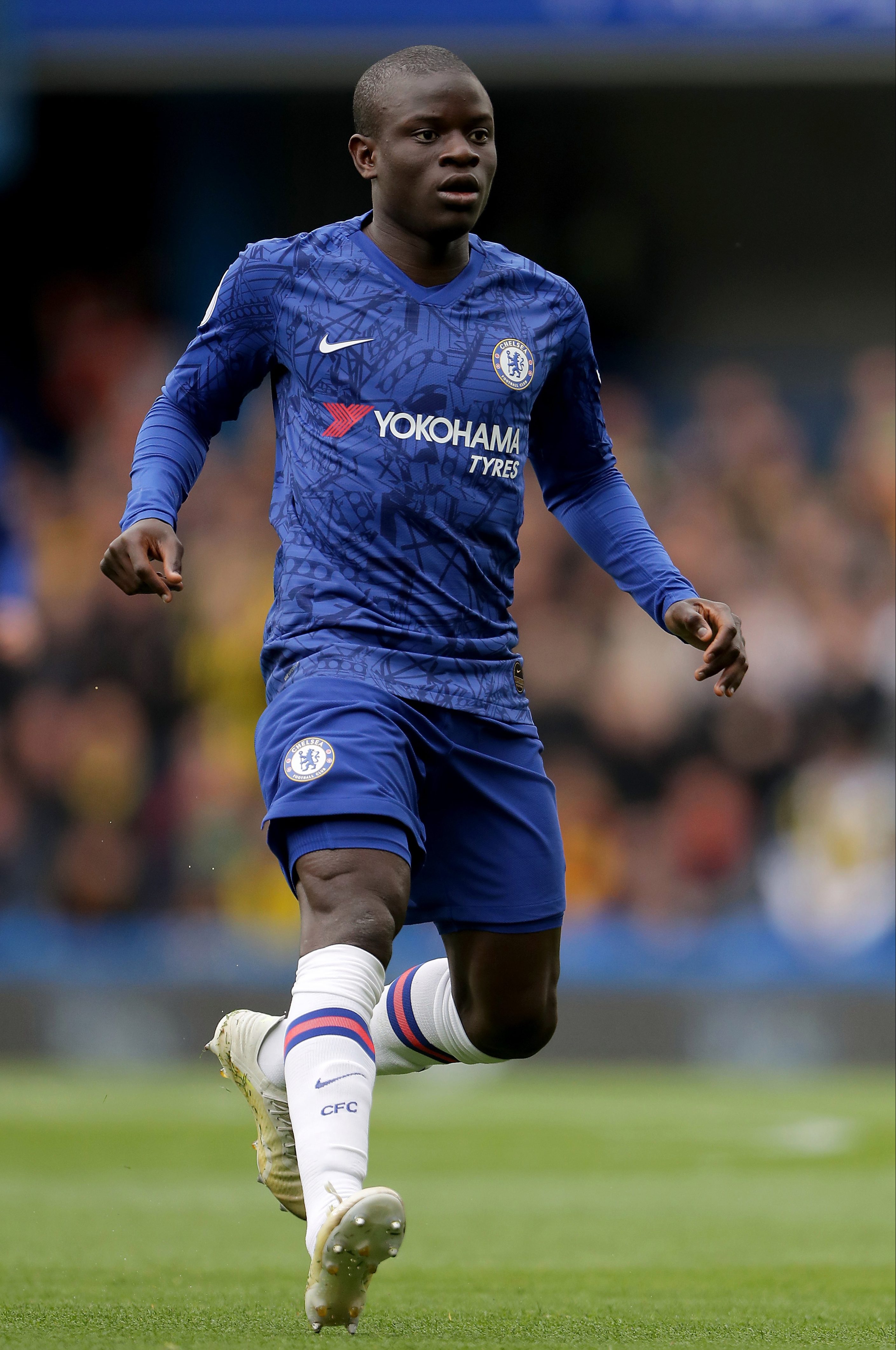 But the Frenchman was also linked with a move for his compatriot Kante after it was revealed that Los Blancos had compiled a detailed dossier on the star.

According to Spanish outlet Defensa Central, Chelsea's transfer ban, which was compounded by selling Hazard, meant they resisted attempts for the former Leicester man during the summer.

But the report adds that Madrid's good behaviour during negotiations meant they were able to strike an agreement with the Blues over Kante's future.

While the verbal contract doesn't guarantee that the 28-year-old will end up at the Bernabeu, Chelsea have agreed to notify the La Liga giants should they ever recieve any offers for the France international or decide to put him up for sale.