DAVID ALABA is set to join Real Madrid after the Spanish giants offered him £165,000 per week and a huge £17million bonus.

The Bayern Munich defender is leaving the German champions in the summer when his contract expires. 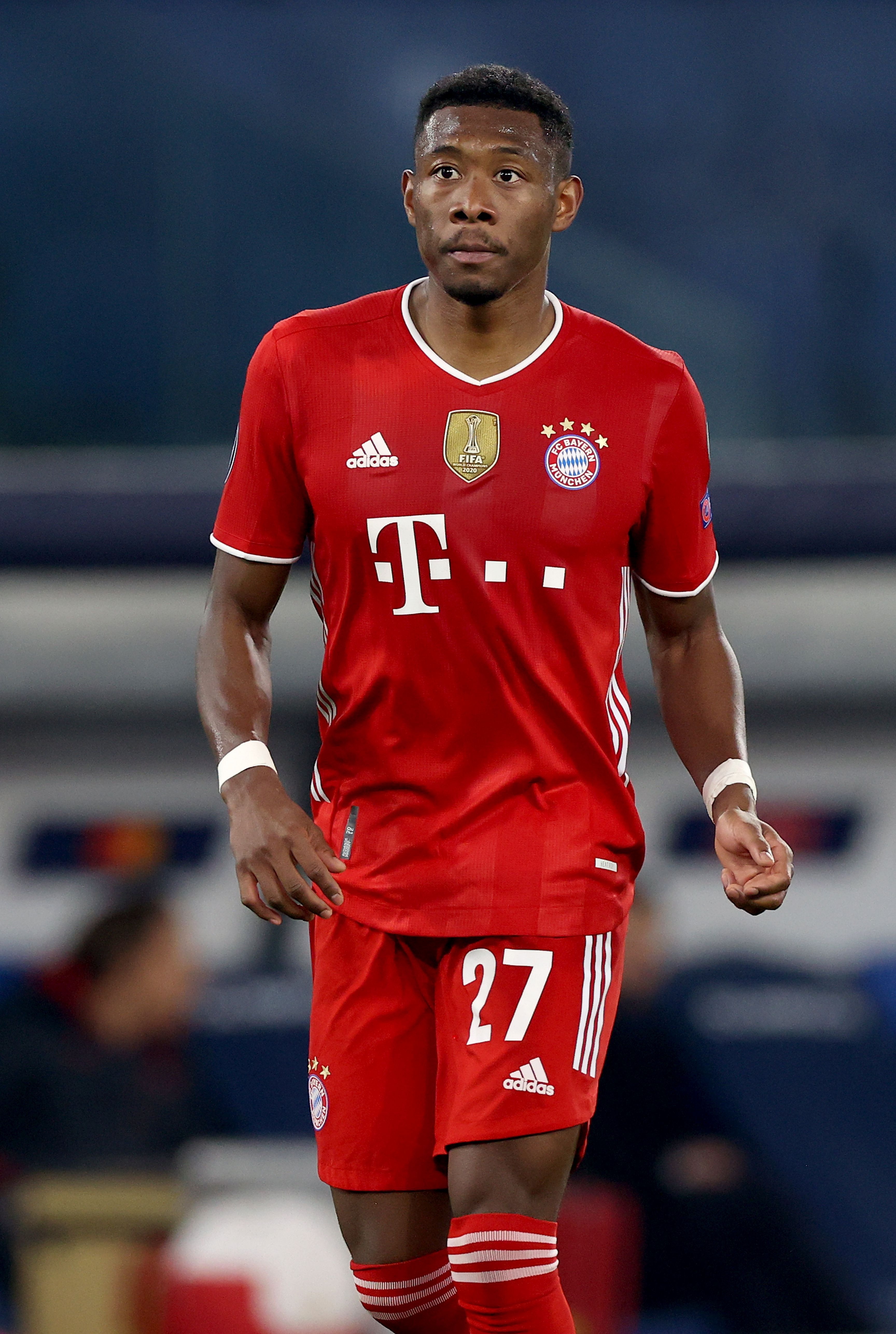 And according to ABC Deportes, Alaba has 'verbally agreed' to join Real Madrid following the huge financial offer tabled by the 13-time European champions.

Speculation has surrounded the future of Madrid's current centre-backs Sergio Ramos and Raphael Varane, so Alaba could well be seen as a replacement for one of them.

And the wages and bonus being talked about are affordable for Real due to Alaba arriving on a free transfer.

Alaba has spent more than a decade with Bayern in what has been a hugely successful spell at the club.

The Austrian has won nine Bundesliga titles – including eight in a row – and will be looking to make it ten this season with Bayern currently four points clear of RB Leipzig at the top of the table.

He has also lifted two Champions League titles, in 2013 after beating Borussia Dortmund and last season against Paris Saint-Germain.

Alaba's status as a free agent this summer has caught the attention of several European giants.

Last week, the Bayern man was said to be part of Barcelona's five-man shortlist for the transfer window this summer.

Chelsea were linked with Alaba back in February but his wages were being reported as £400,000 per week so they opted to retract their interest.

And Man City have also supposedly been trying to steal Madrid's man with a £370,000 per week offer.

But it appears Zinedine Zidane's side are set to get their man as they look to freshen up their squad.