REAL MADRID will turn their attention to Manchester United ace Paul Pogba once they have finalised the transfer of Chelsea's Eden Hazard, according to reports.

Los Blancos are reportedly "on the cusp" of signing the Belgium international as Zinedine Zidane begins a summer squad overhaul at the Bernabeu. 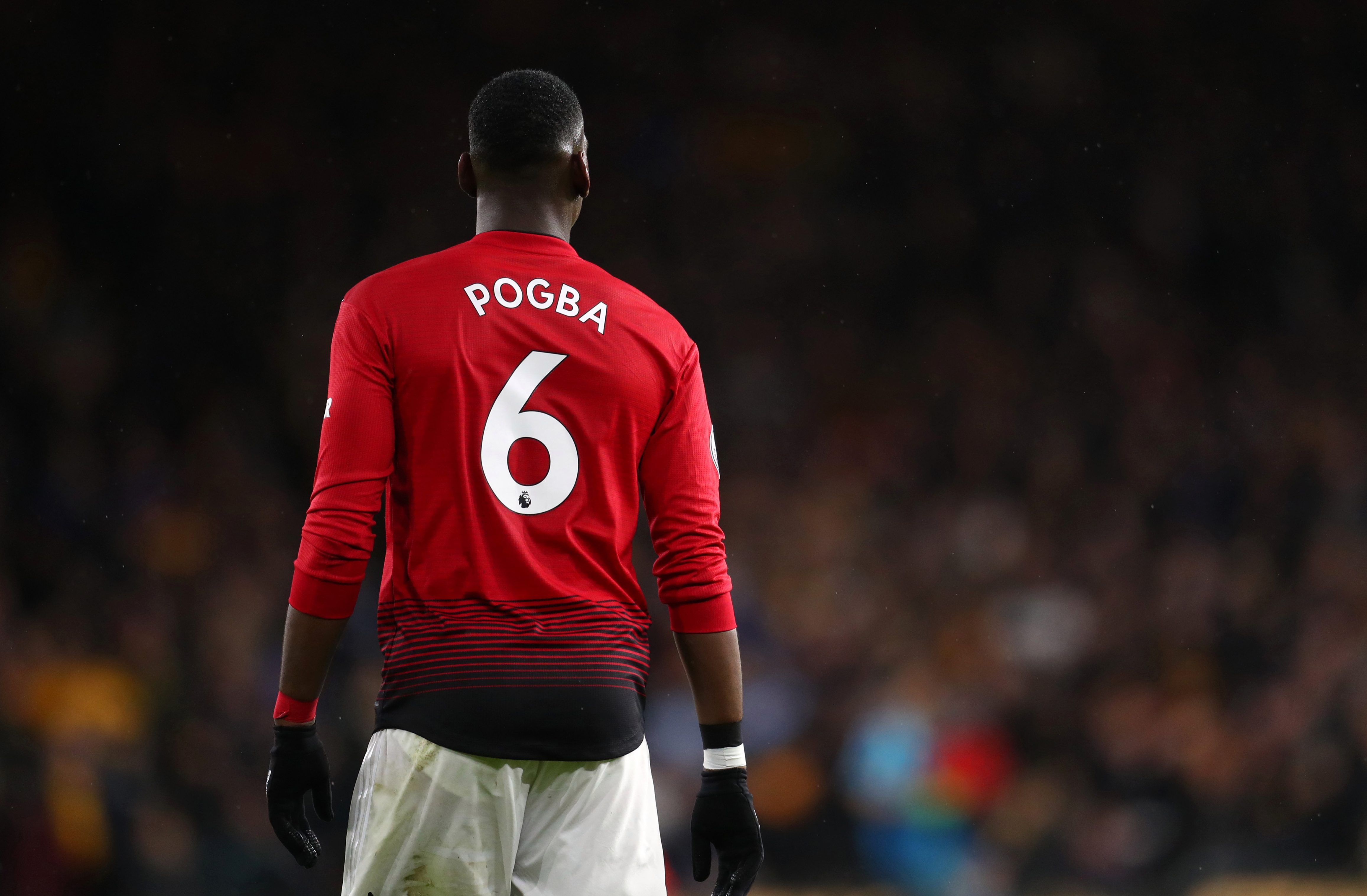 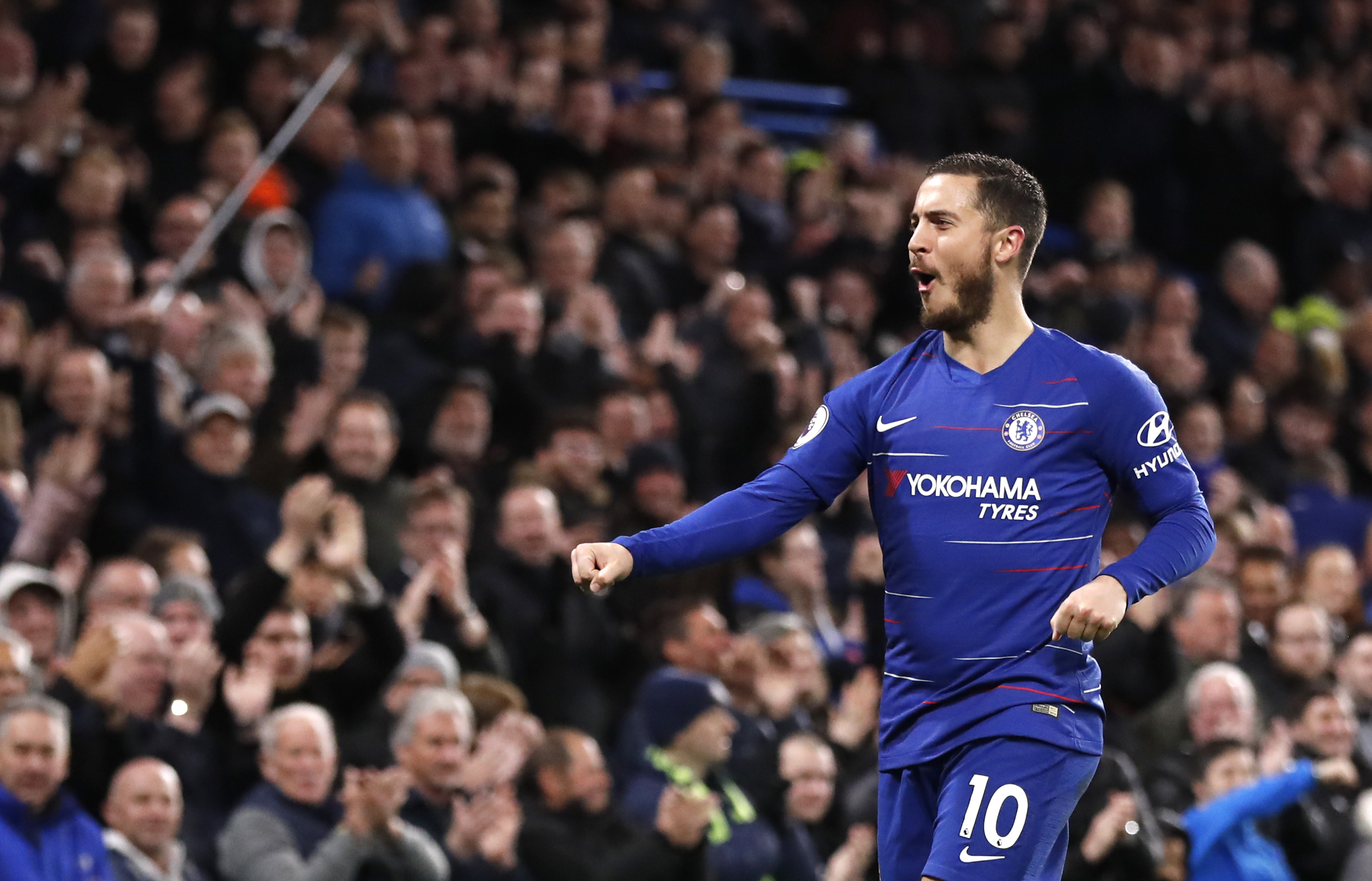 Real Madrid will reportedly pay Chelsea £100m to sign Hazard, 28, and the deal could be announced "within days" after both sides have reportedly come to an agreement.

The Blues were expected to keep hold of their stars in the wake of the transfer ban Fifa slapped on them.

But the Stamford Bridge outfit decided to cash in on Hazard to avoid losing him for free in the summer of 2020, when his contract expires.

And, according to Marca, Madrid are now bracing for a much more difficult task – trying to lure £100m-rated Pogba, 26, away from Old Trafford.

Los Blancos reportedly hope his super agent Mino Raiola will be able to apply pressure on the Red Devils chiefs, despite the club remaining adamant that the Frenchman is not for sale.

The Manchester outfit wanted to extend their No6's contract to fend off the La Liga giants, but SunSport revealed Pogba wants an eye-watering £500,000 a week, complicating negotiations.

Zidane is understood to be a big fan of the midfielder and believes he could build his new Galacticos side around him.

But he will reportedly pull the plug on the deal if United try to hold Los Blancos to ransom.

In addition, the Red Devils will need some reinforcements in their midfield before they can even consider selling their star.

Ole Gunnar Solskjaer is already set to lose Ander Herrera, who is on the verge of joining Paris Saint-Germain for free this summer.