For months it has been claimed that 2021 is the year Los Blancos will make their move for the 21-year-old Paris Saint-Germain striker when he enters the final 12 months of his contract. 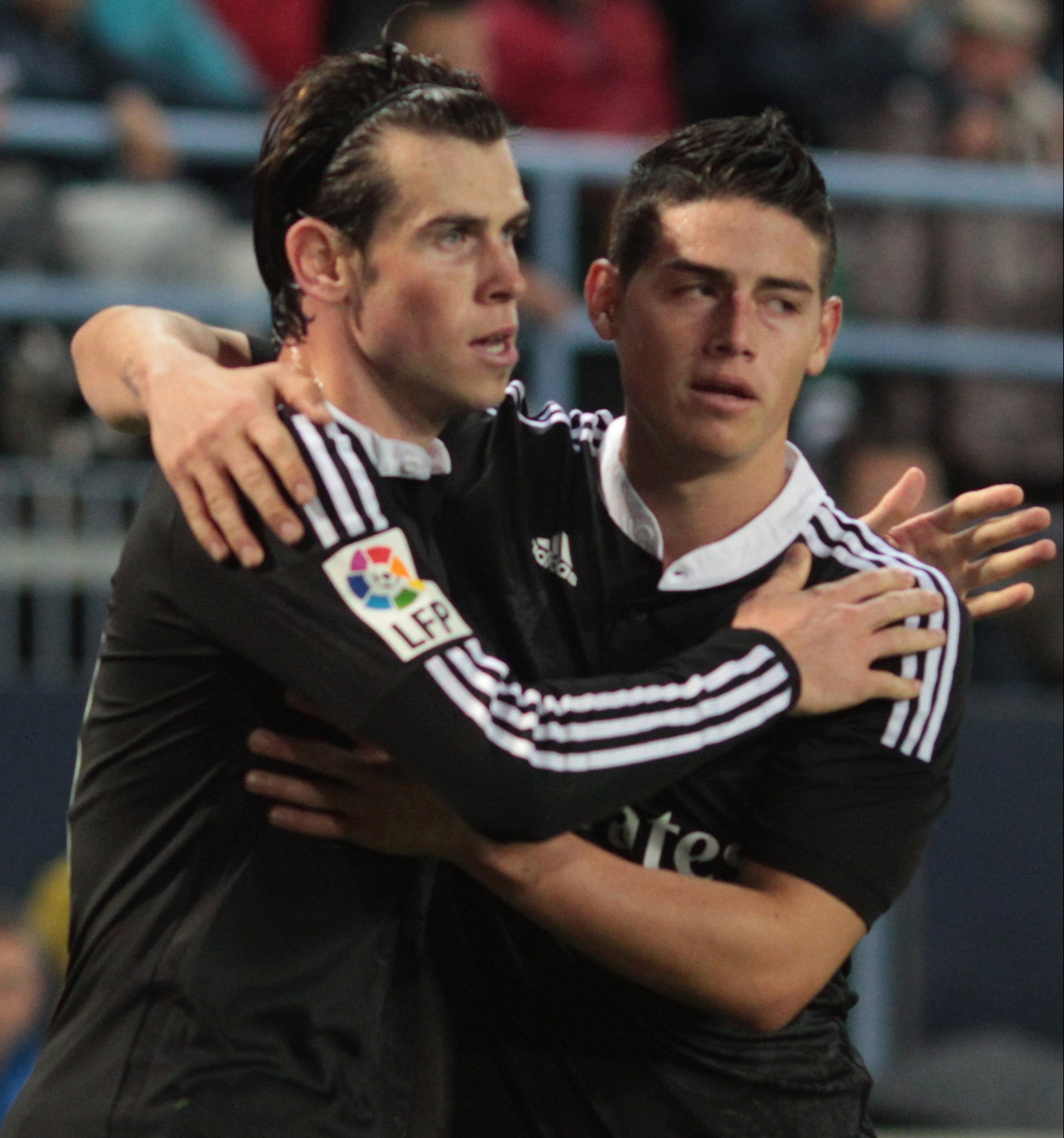 However, they know the World Cup-winning striker will still cost a huge sum to bring to the Bernabeu.

According to Deportes Cuatro that could be as high as £270m including both his fee and wages – and the LaLiga champions are already starting to save up for it.

Due to the financial impact of the coronavirus pandemic, Madrid president Florentino Perez has already confirmed no major arrivals will be heading to the Spanish capital this summer.

However, the 13-time European kings are already putting their plan in place to try and pinch every penny during the crisis in an effort to be able to afford Mbappe.

They are trying to make it their priority in the next window to get high earners who hardly feature under Zinedine Zidane out of the club.

And Bale and Rodriguez have been identified as key sales in order to be able to accommodate Mbappe.

But the Galacticos may find it hard to shift either from the wage bill.

It was reported last month that 30-year-old ex-Tottenham ace Bale’s relationship with Zidane is at "breaking point" and "worse than ever".

But despite the player repeatedly being overlooked by Zizou, his agent Jonathan Barnett has insisted he is happy in Madrid and intends to see out the final two years of his contract at the Bernabeu.

Meanwhile, Rodriguez has struggled for regular action since returning for a two-season loan spell at Bayern Munich and has been linked with a switch to the Premier League.

But Rodriguez could stay at Real beyond the summer, adding perceived differences with Zidane are pure speculation.

And he dropped a subtle transfer hint despite denying having any issues with Zidane recently.

The Colombian, 28, said: “There never was any problem [with Zidane].

“Every manager has a different taste. We have a normal working relationship.

“In the future, you never know what's going to happen, but if they let me choose, I would pick a club where I could show my abilities and my conditions.”

Tottenham and Arsenal have also both been linked with winger Lucas Vazquez.

Whether Perez can pull off the mass exodus and cost-cutting over the next few weeks remains to be seen.

But the chief seems determined to get his man Mbappe next year in an attempt to make Madrid the continent’s most dominant force again.