The Welsh winger and fiancee Emma Rhys-Jones have two daughters together Alba Violet, 5, and Nava Valentina, 2.

He took to Twitter to reveal the exciting news along with a picture of Axel Charles Bale.

Bale wrote: "We are delighted to welcome a baby boy into our family this morning. Axel Charles Bale 08.05.18"

The 28-year-old is set to marry his childhood sweetheart in a haunted Italian castle later this year.

It is the same destination where Theo Walcott – Bale's former Southampton team-mate- tied the knot four years ago. 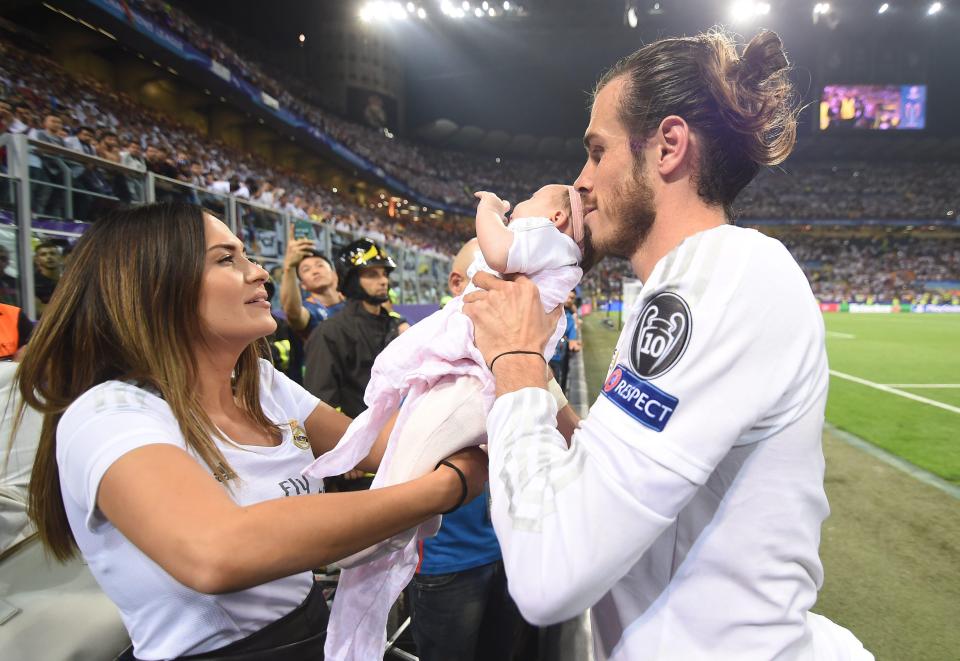 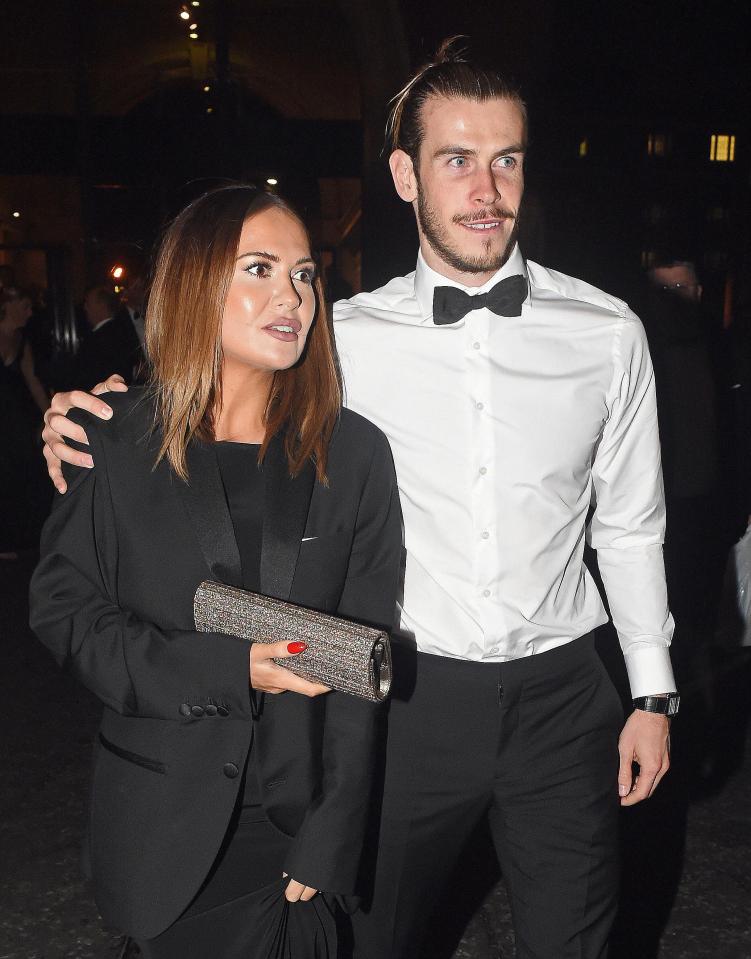 The loved-up pair have been together for almost 10 years and believed to have met while attending Whitchurch High School.

Fans have taken to Twitter to congratulate the pair but many remain divided on the baby's name.

One said: "Axel Bale could well be the coolest three-syllable name out there."

Another agreed when they wrote: "That's a cool name… Axel Bale! Congrats Gareth."

Others joked that he will become a Guns N Roses fan after suggesting he was named after lead singer Axl Rose.

Some supporters were quick to point out that the baby was wearing Champions League mittens ahead of the huge final on May 26.

Another wrote: "Got the Champions League gloves on him already."

Liverpool will be hoping Bale has a few sleepless nights before they take on back-to-back winners Real Madrid in Kiev.