The Real Madrid defender was slated by the Liverpool boss after he injured Mohamed Salah in the Champions League final. 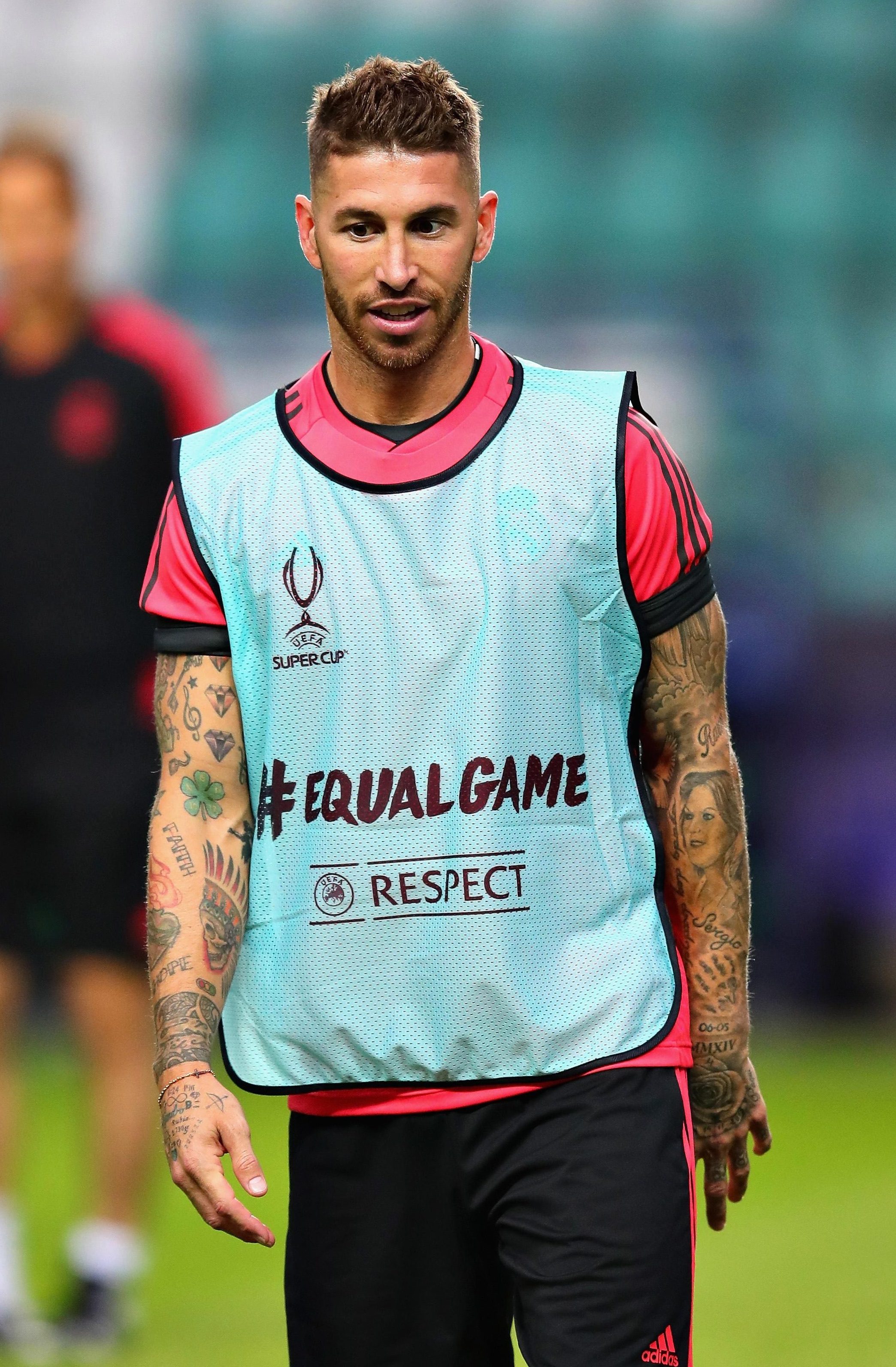 Klopp reignited the feud last week when he criticised Ramos' win-at-all-costs approach, having previously called him "brutal" and "ruthless".

The Reds boss has lost in seven finals as a manager and Ramos said he was using the Salah incident as an excuse.

Ramos said: "I do not want to continue talking about the subject, his opinion is his opinion.

"Everyone has a point of view that should be respected.

"I had no intention of holding Mohamed Salah's arm, but he grabbed my arm first. 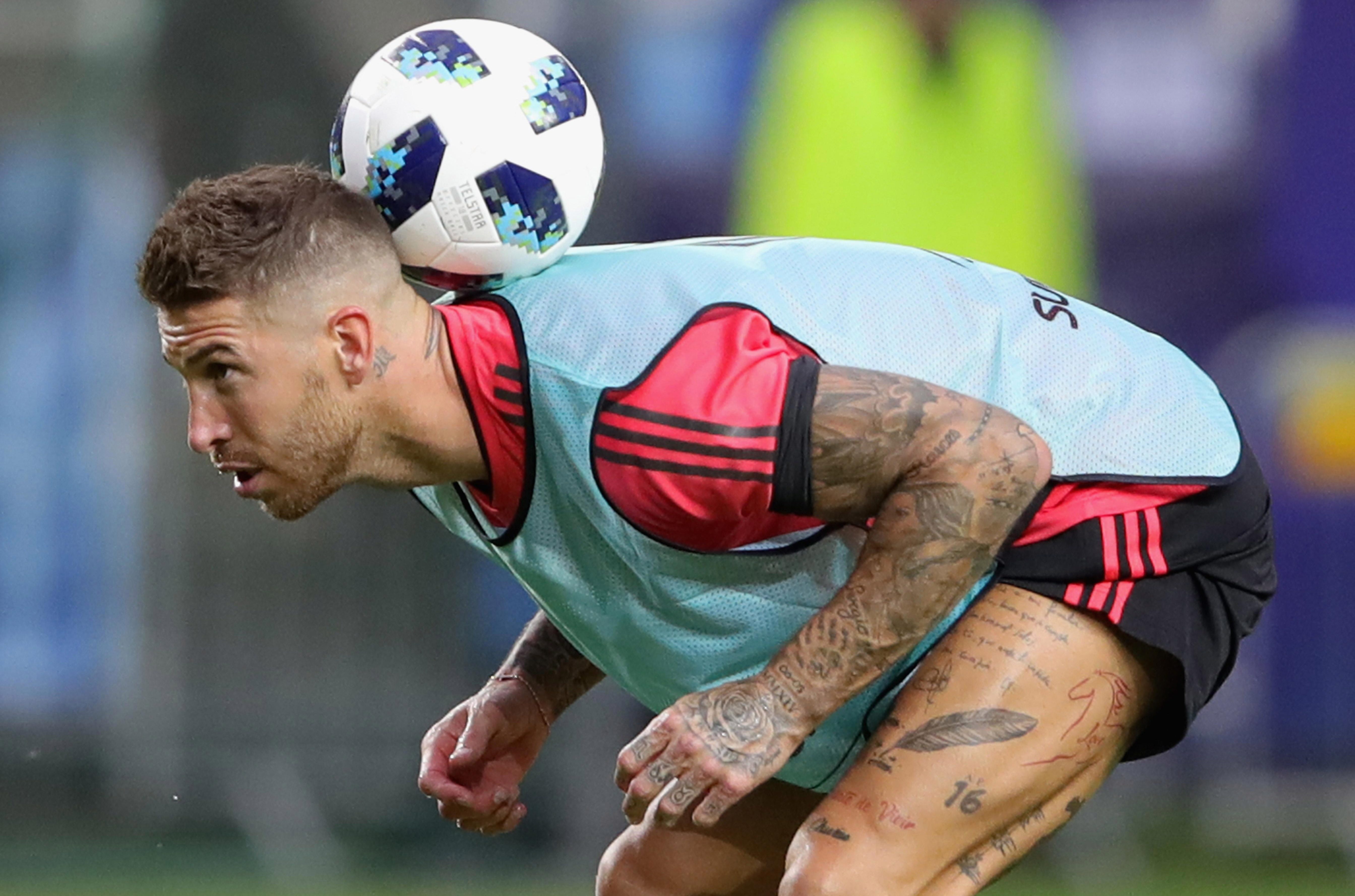 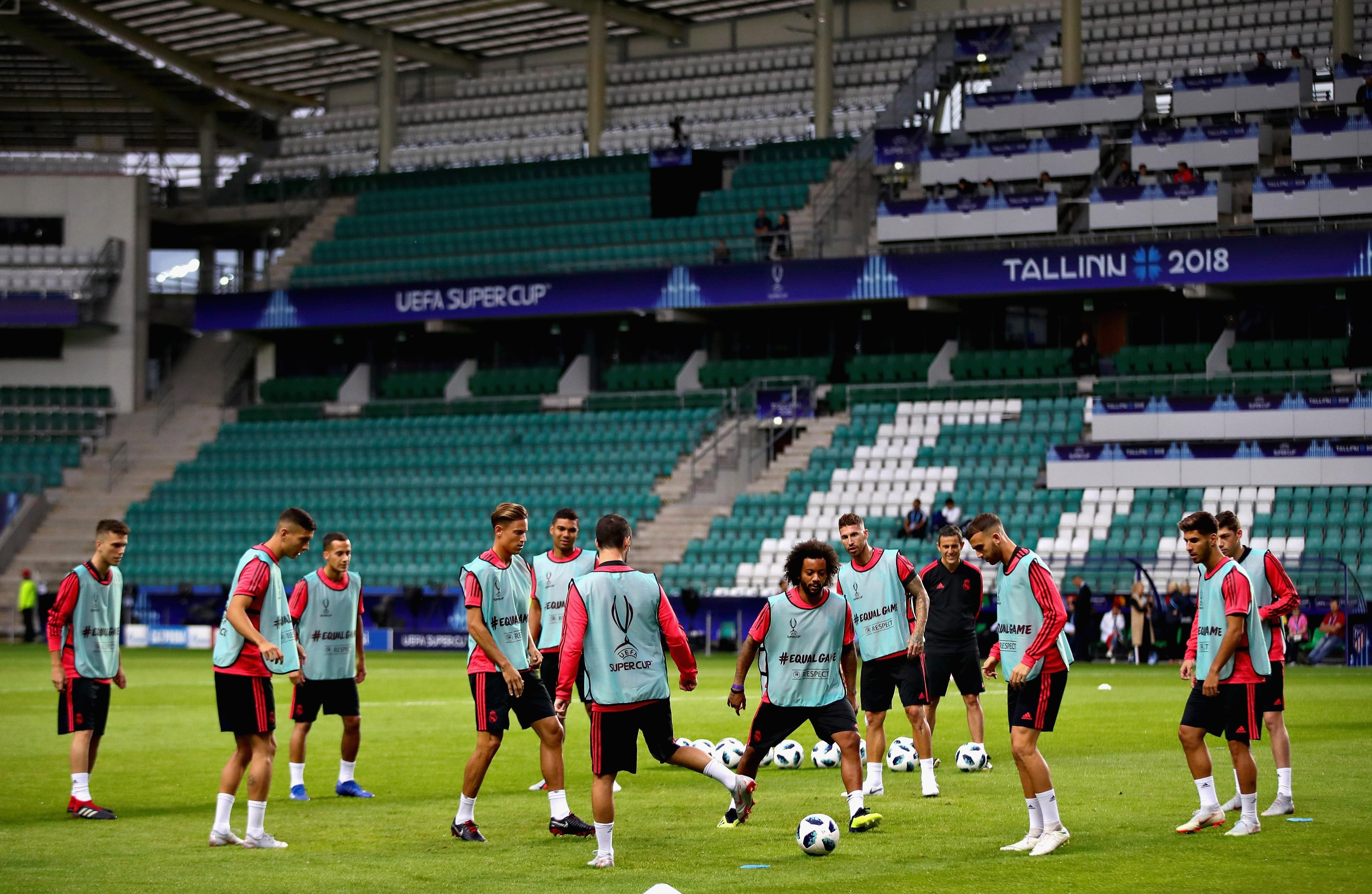 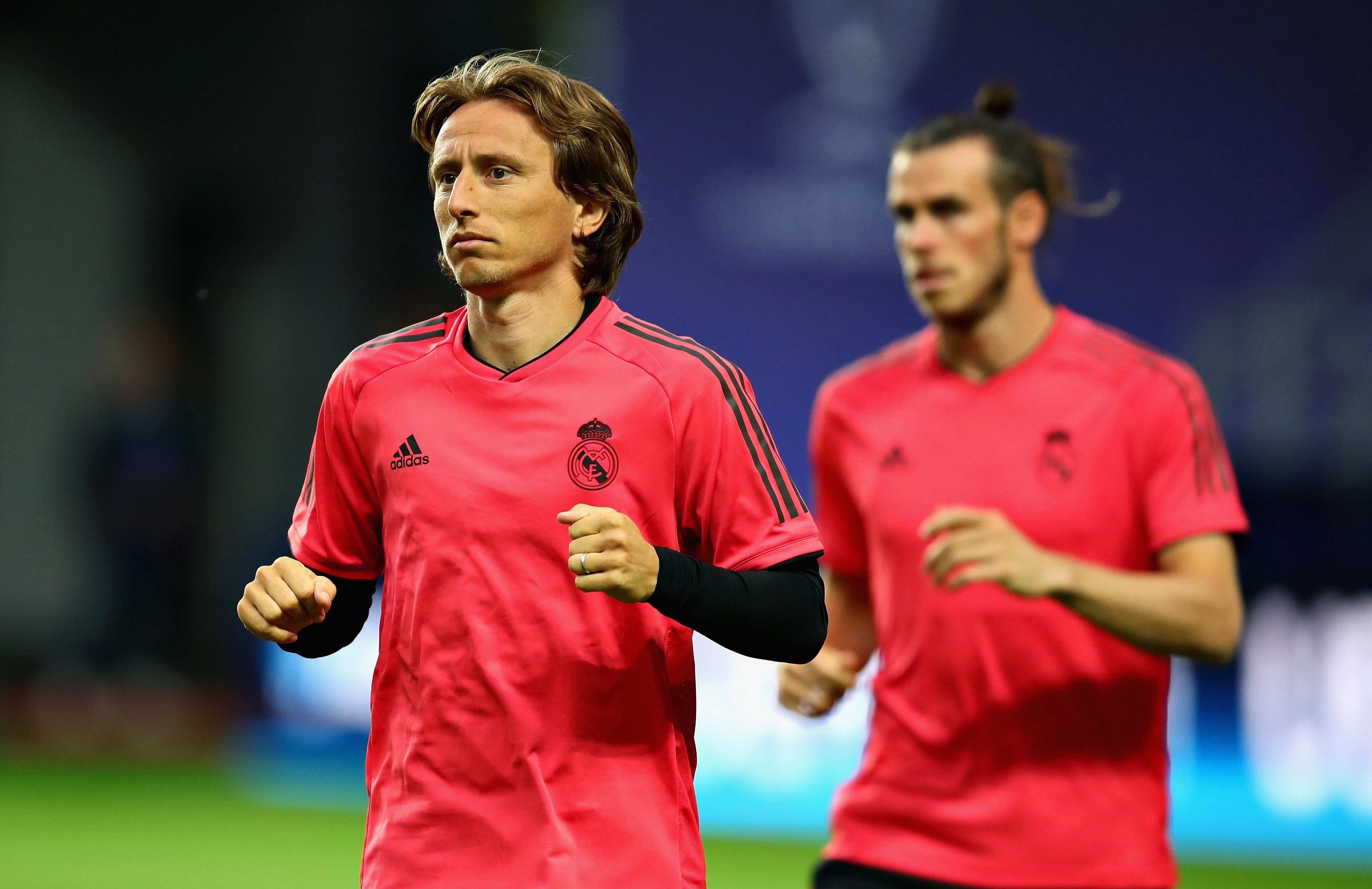 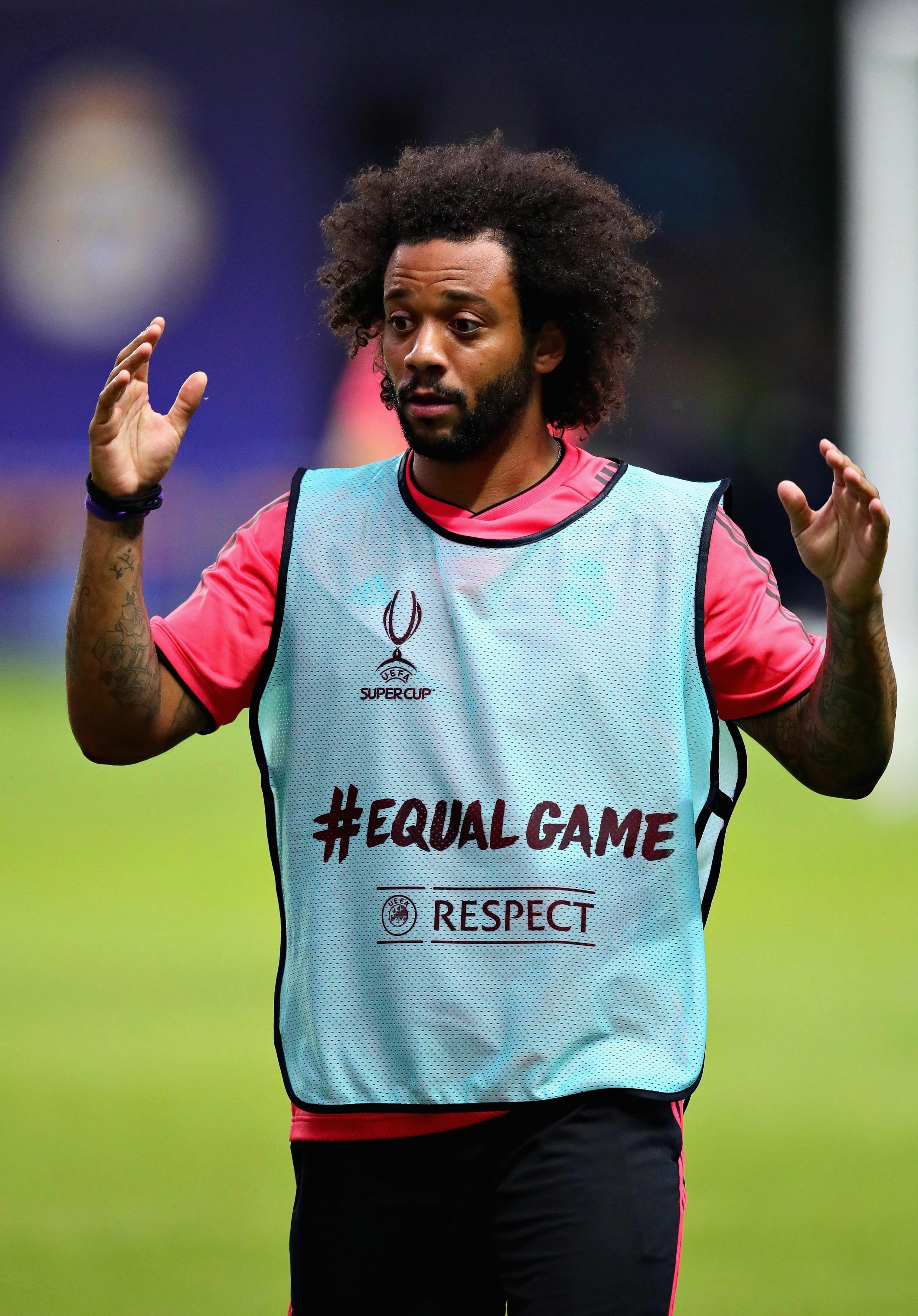 "If Jurgen Klopp wants to make it a reason to lose, this is not the first final he has lost.

"Let him worry about his own players and leave the rest who have been demonstrating at a high very high level for many years.

"Let's see if he can say the same thing as a coach.

"But in the end he is a great coach and I voted for him for the Coach of the Year award." 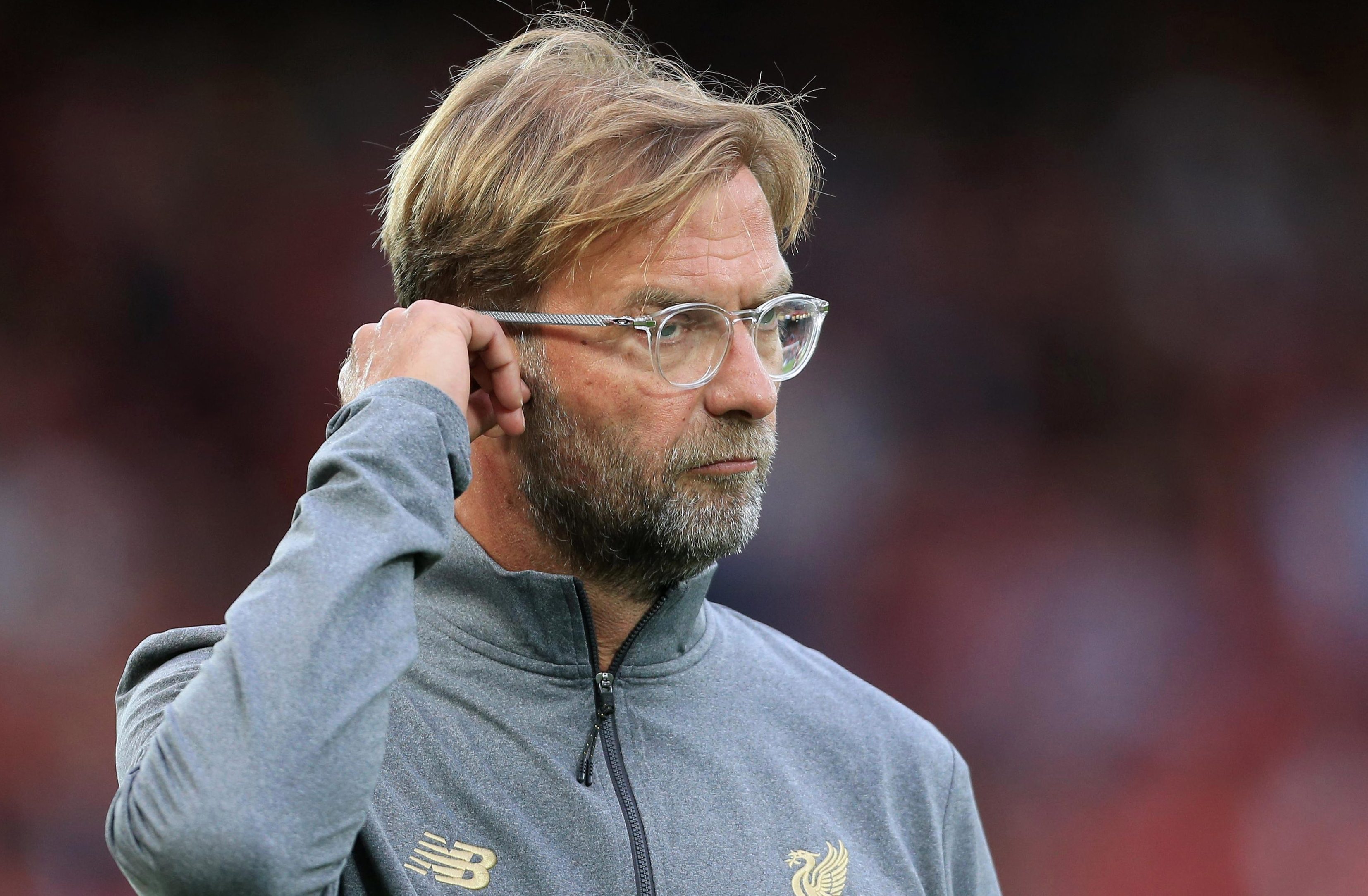 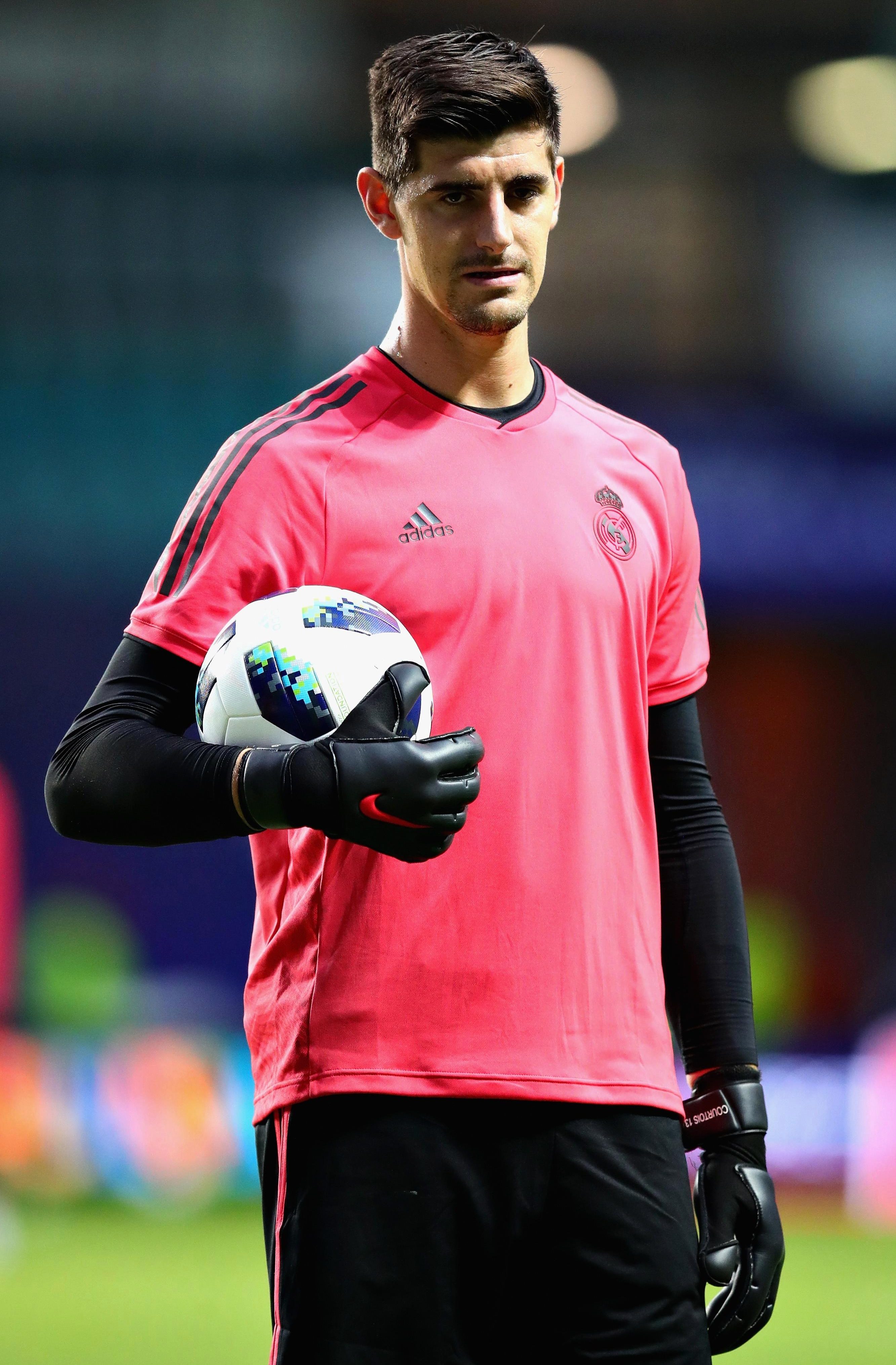 Ramos and his team-mates are preparing for Wednesday's showdown with Atletico Madrid in the Super Cup final.

Los Blancos will then kick off their La Liga campaign with an opening match against Getafe. 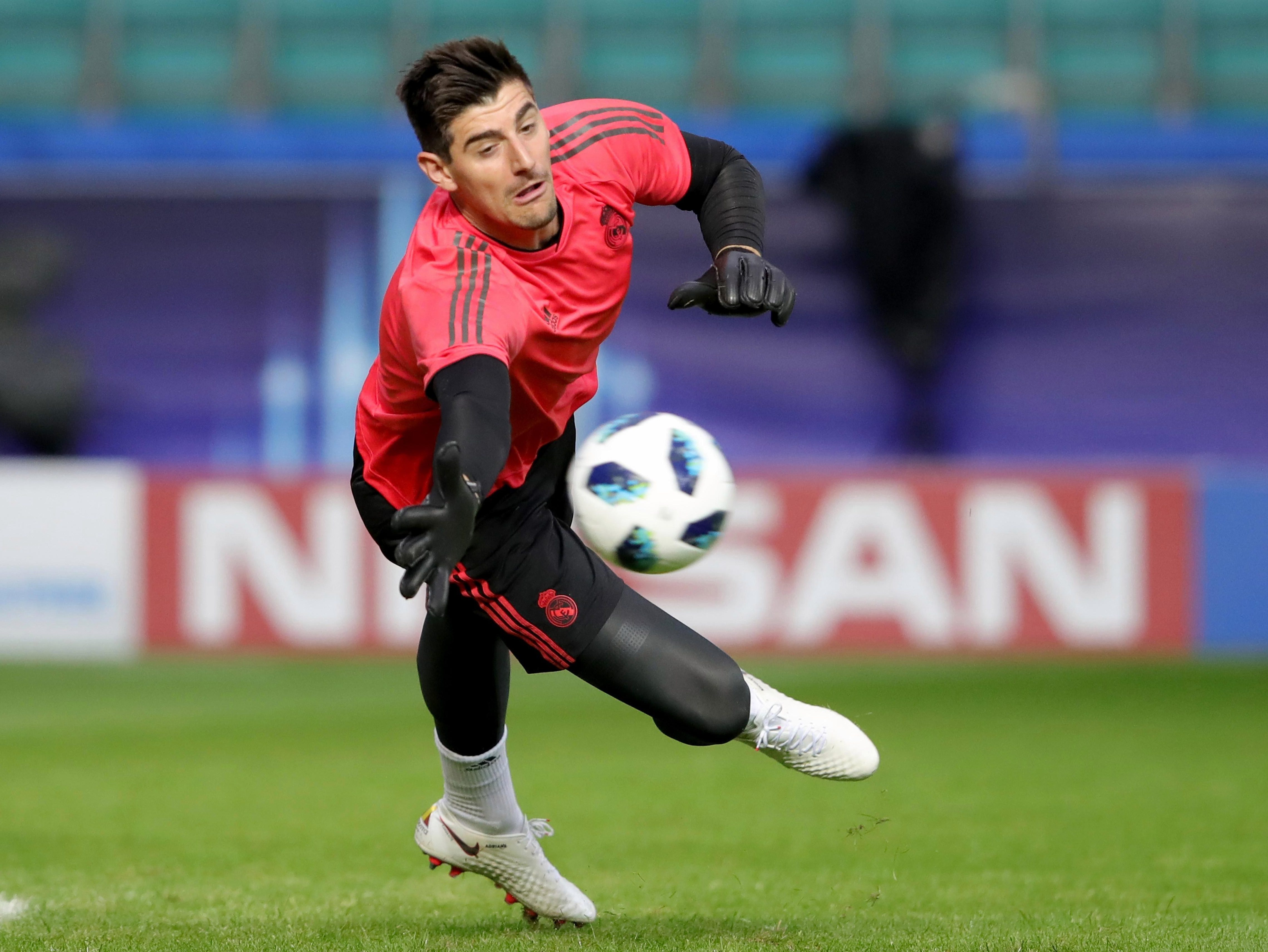 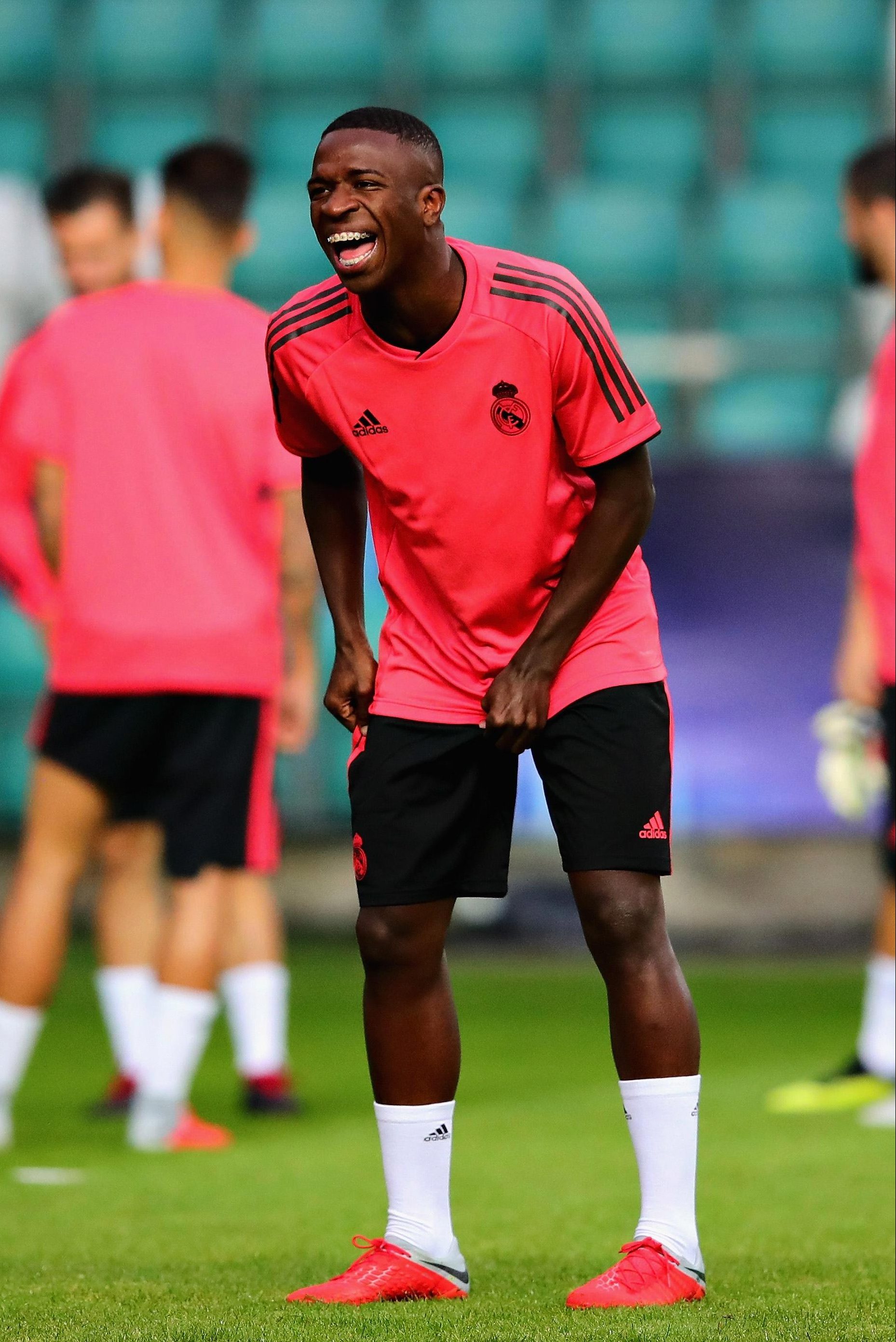