The 32-year-old picked up a caution in Madrid's convincing 3-0 win over Roma on Wednesday night – the 36th of his career. 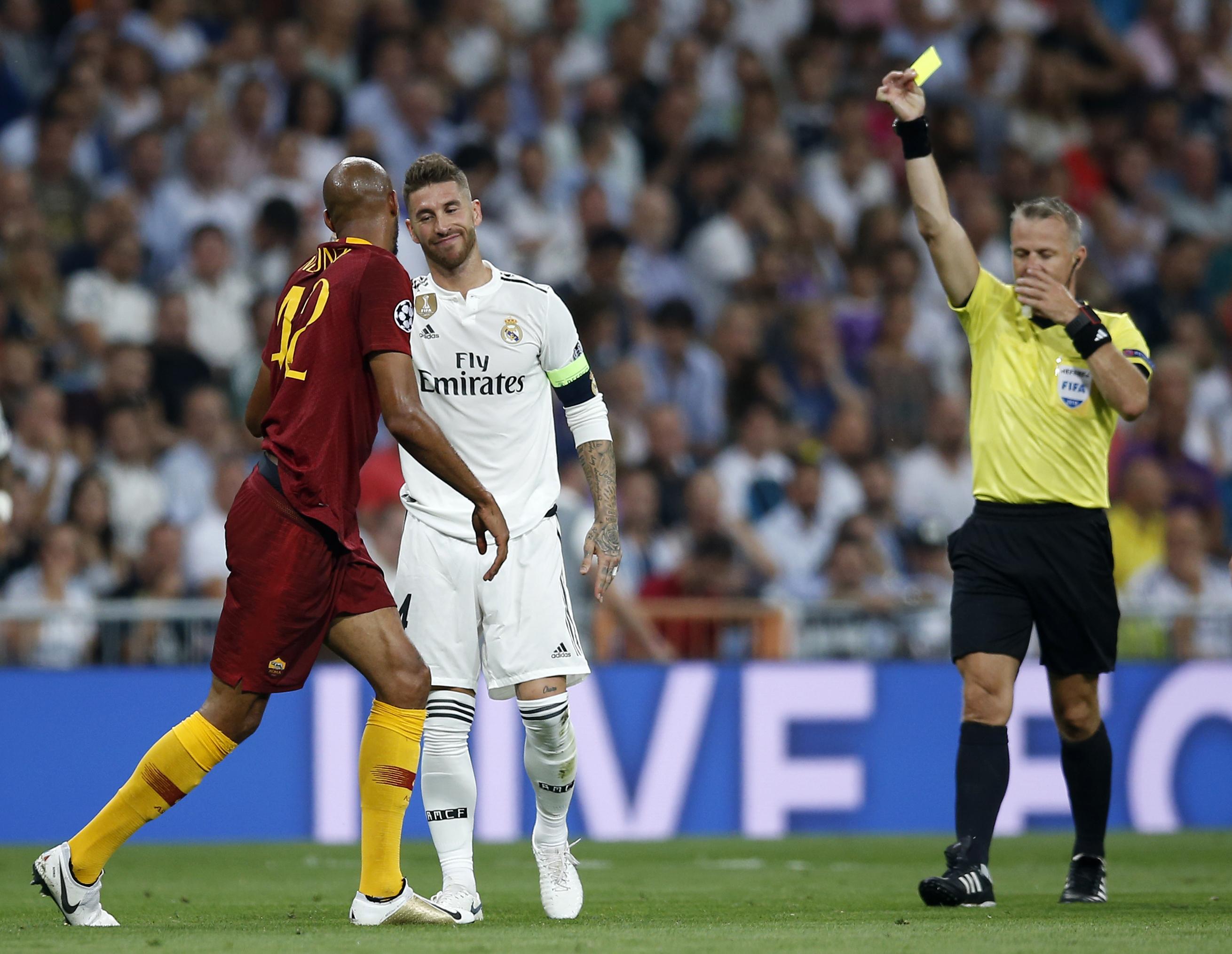 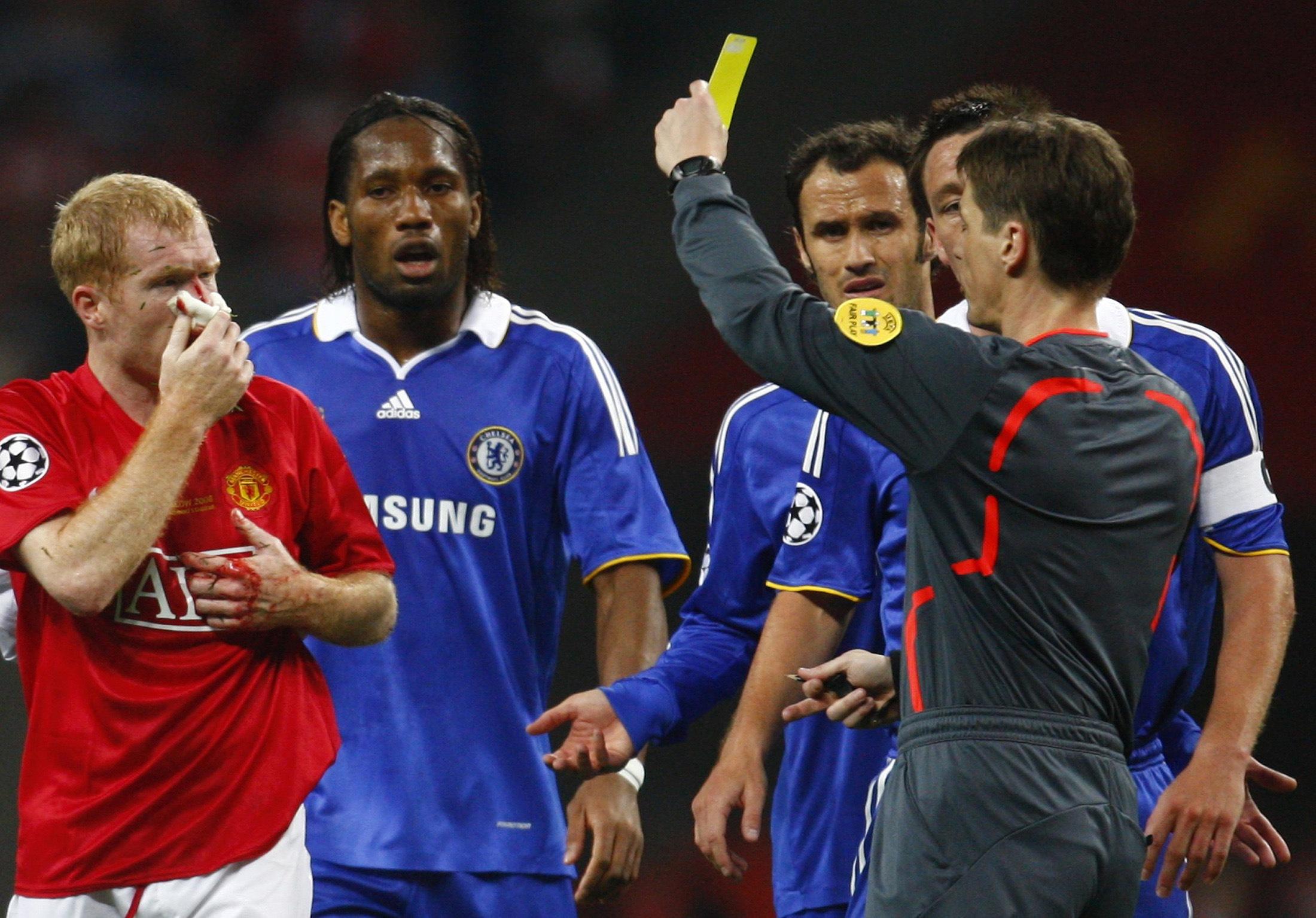 Goals from Isco, Gareth Bale and Mariano gave the La Liga giants the perfect start to their European campaign.

And now Ramos has overtaken Manchester United legend Paul Scholes's record of 35 yellow cards, which has stood since the midfielder's retirement in 2013.

Ramos' style of defending has made him somewhat of an unpopular figure in England, particularly with Liverpool fans.

The defender outraged Reds fans far and wide for his challenge on Mohamed Salah in last season’s Champions League final – which resulted in the Egyptian suffering a dislocated shoulder. 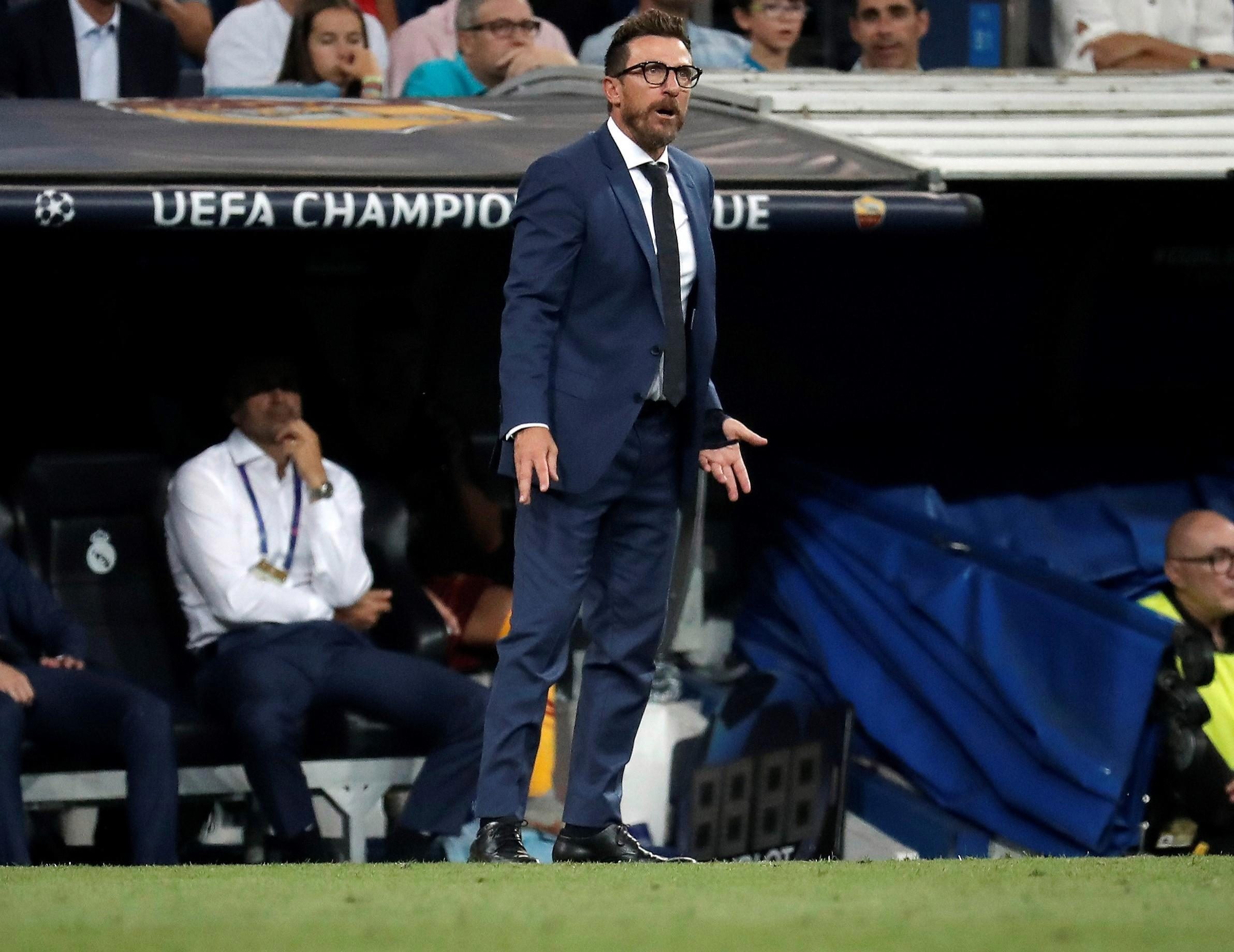 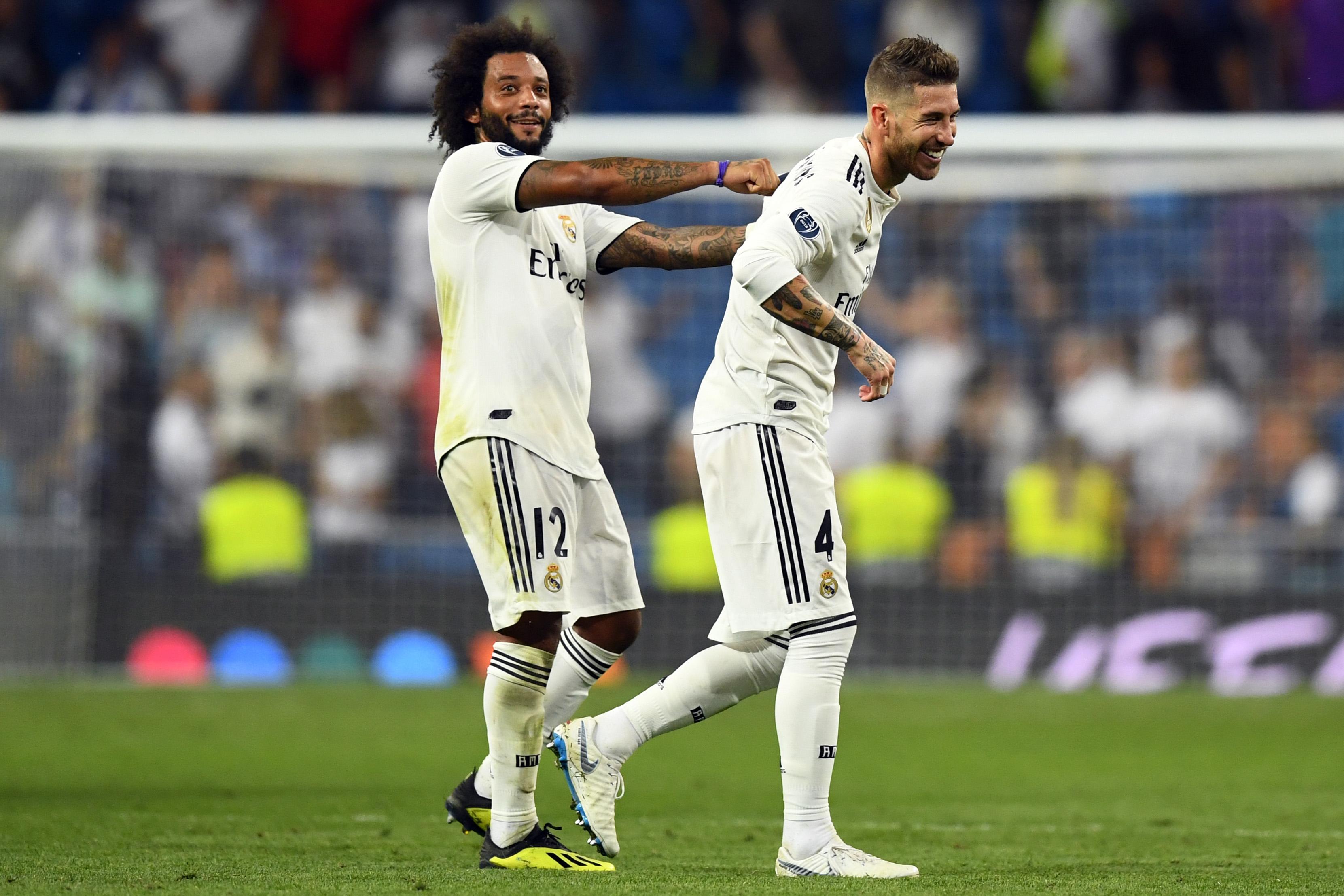 However, Ramos has been a central figure to his club and country's success for a large period of time – with Real gunning for a fourth Champions League in a row this season.

Madrid fans will be unconcerned about Ramos' latest feat, considering how impressive the performances have been from the whole squad since Julen Lopetegui's arrival as head coach.

They remain unbeaten under Lopetegui – with four wins out of five in all competitions.

They return to La Liga action on Saturday as they host Espanyol at the Bernabeu.