Real head into the crunch La Liga game buoyed by their Champions League success over Borussia Monchengladbach in the week, but face a visit from table-toppers Atletico. 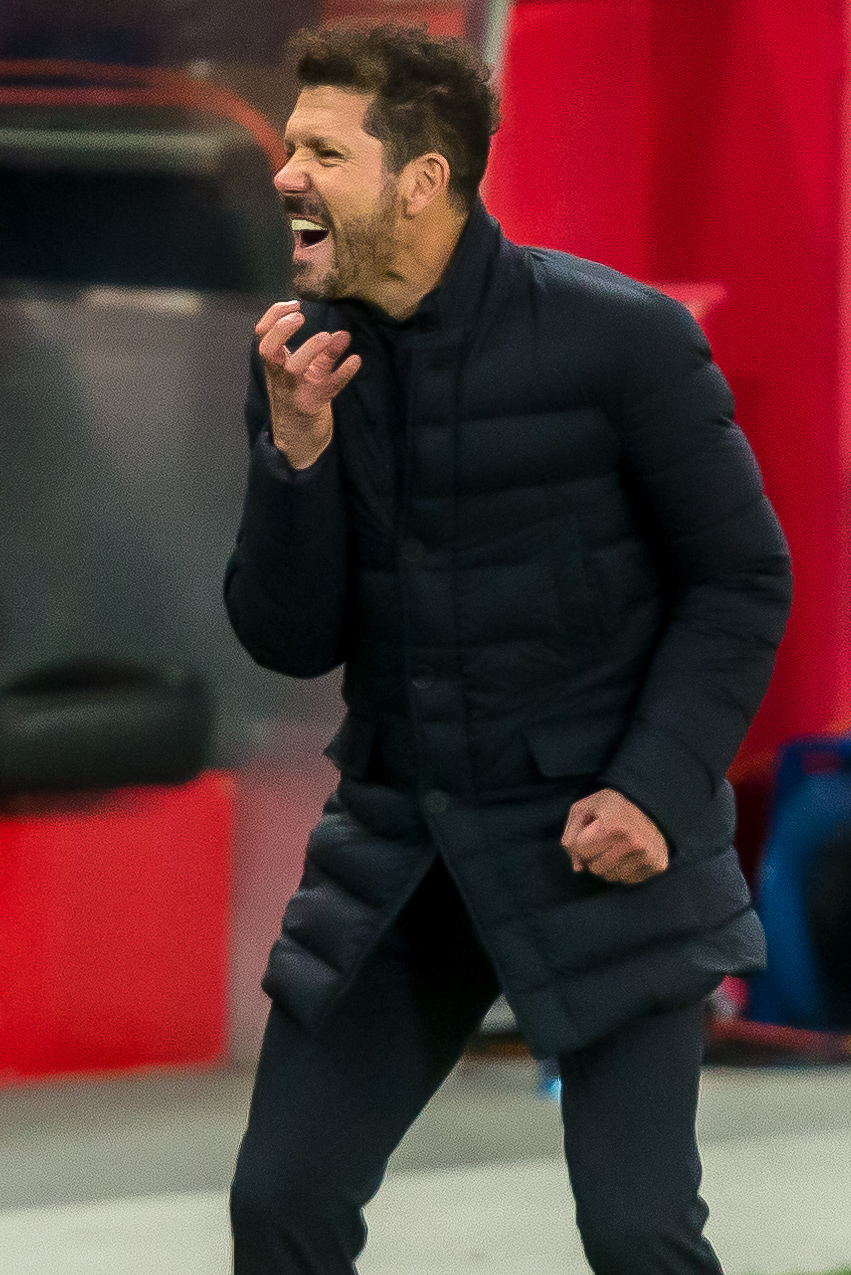 When is Real Madrid vs Atletico Madrid?

What TV channel and live stream is Real Madrid vs Atletico Madrid on?

Real Madrid vs Atletico Madrid will be broadcast live on Premier Sports in the UK.

You can sign up to Premier Sports' rolling six-month contract which will set you back £9.99 a month.

Premier Sports is available for streaming via their Premier Sports Player service, which can be downloaded onto a mobile or tablet device. 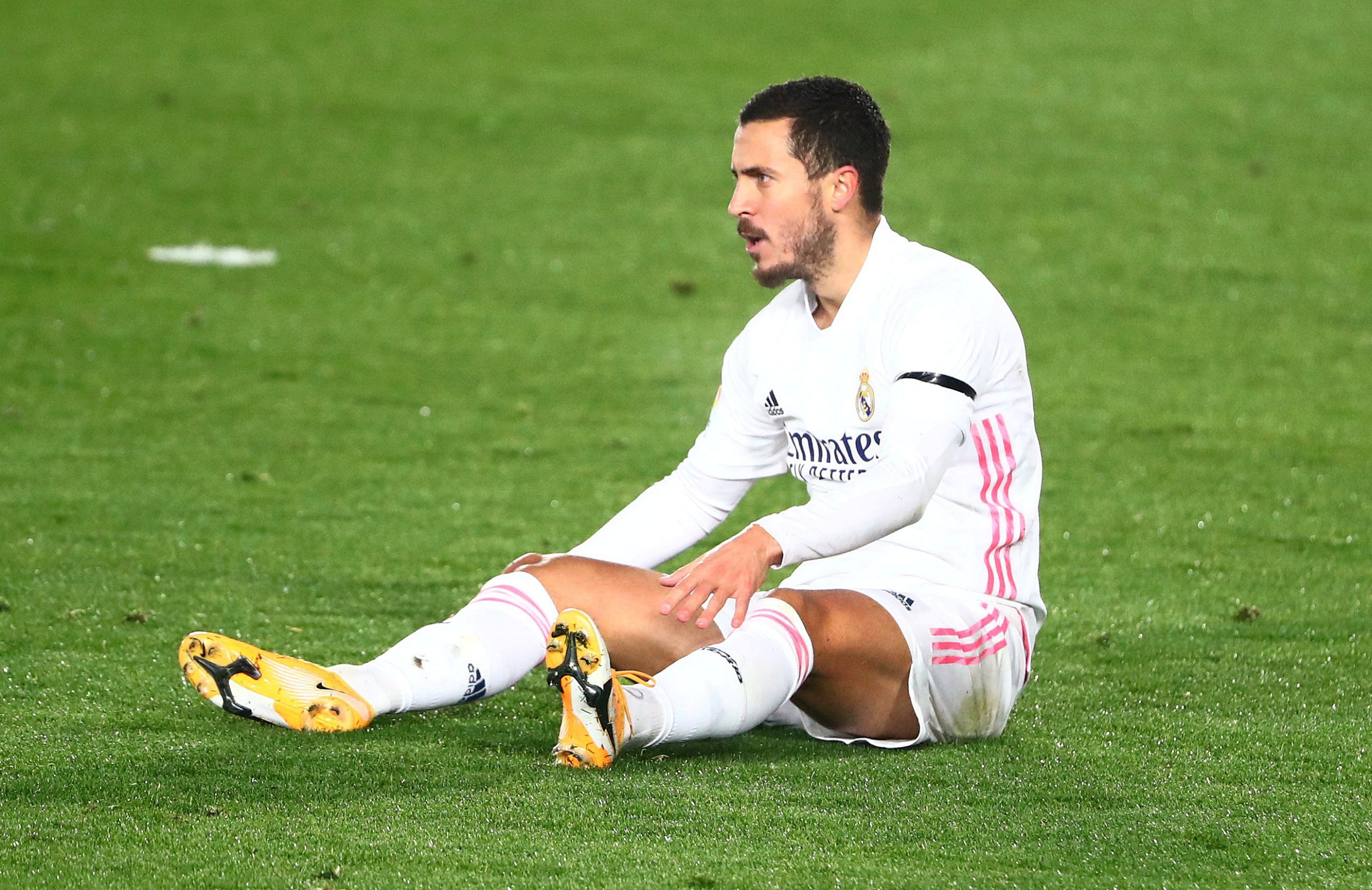 Vermaelen told Goal.com: "Firstly, everybody is very quick to say that he's got an injury – that he's injury-prone and that kind of stuff. I think he had a knock on his ankle and that's not his fault. It must be a muscle injury. I don't think it's too bad.

"For me personally he's a world-class player. I played against him in England.

"He will come back. He's very positive. When he comes back and starts playing the game you'll see the best of him. I'm not worried about him. He'll come back."

Real boss Zinedine Zidane, after guiding Real to the Champions League knockout stage this week: "'I want to enjoy and I don't know how long I'm going to stay here.

"I just think about how lucky I am to be here but I do not know until when!

"There are many years left in Madrid and I want to continue."