A man whose name they still chant alongside that of George Best, Eric Cantona and the rest when they’re going through their repertoire in tribute to legends. 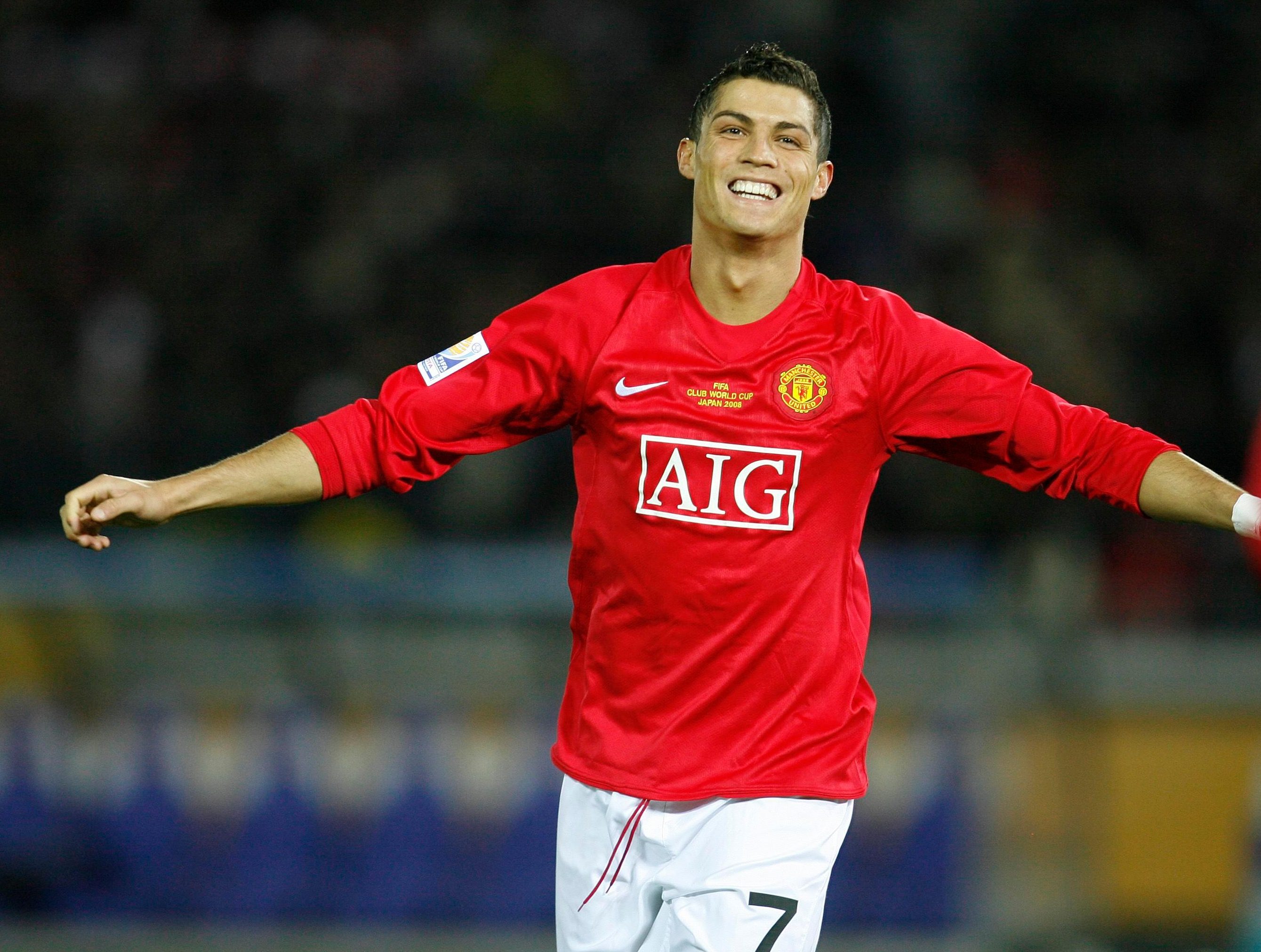 Yet tonight, Cristiano Ronaldo’s standing with United supporters could rocket higher than ever – nearly a decade after he last kicked a ball for them.

For Ronaldo’s Real Madrid stand in the way of Liverpool and a sixth European crown.

United’s fiercest rivals. The club which, even above neighbours City, gets hackles up around Old Trafford like no other. 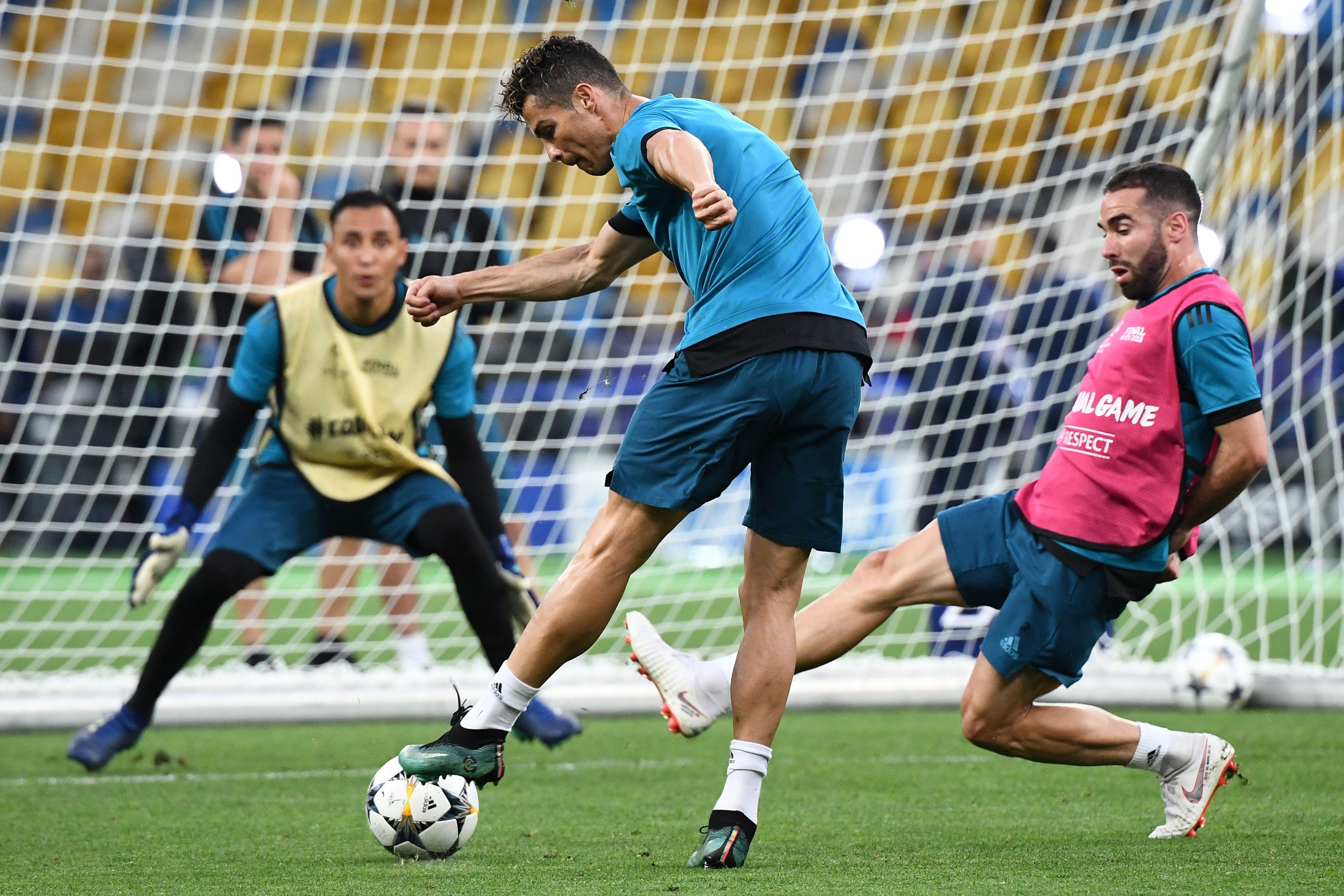 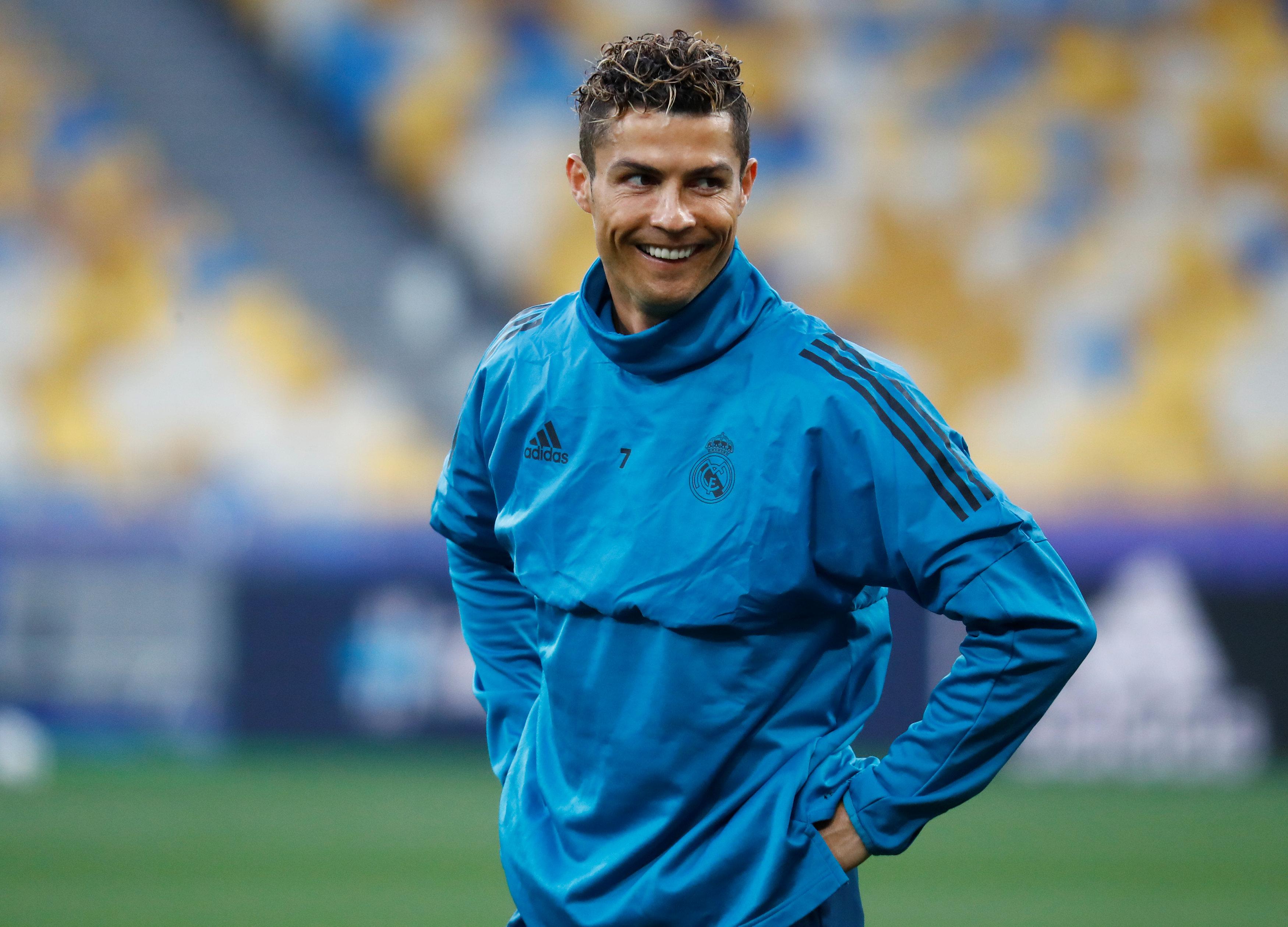 And, most of all, certainly never mind supporting the English club in Europe.

When it’s Liverpool, all bets are off for everyone from Sale to Singapore.

Social media has long been awash with the dream scenario for all those United supporters picturing tonight’s game.

Ronaldo unleashes one of those unstoppable rockets, ball flies into top corner and he wheels away to celebrate a third Champions League win on the bounce. 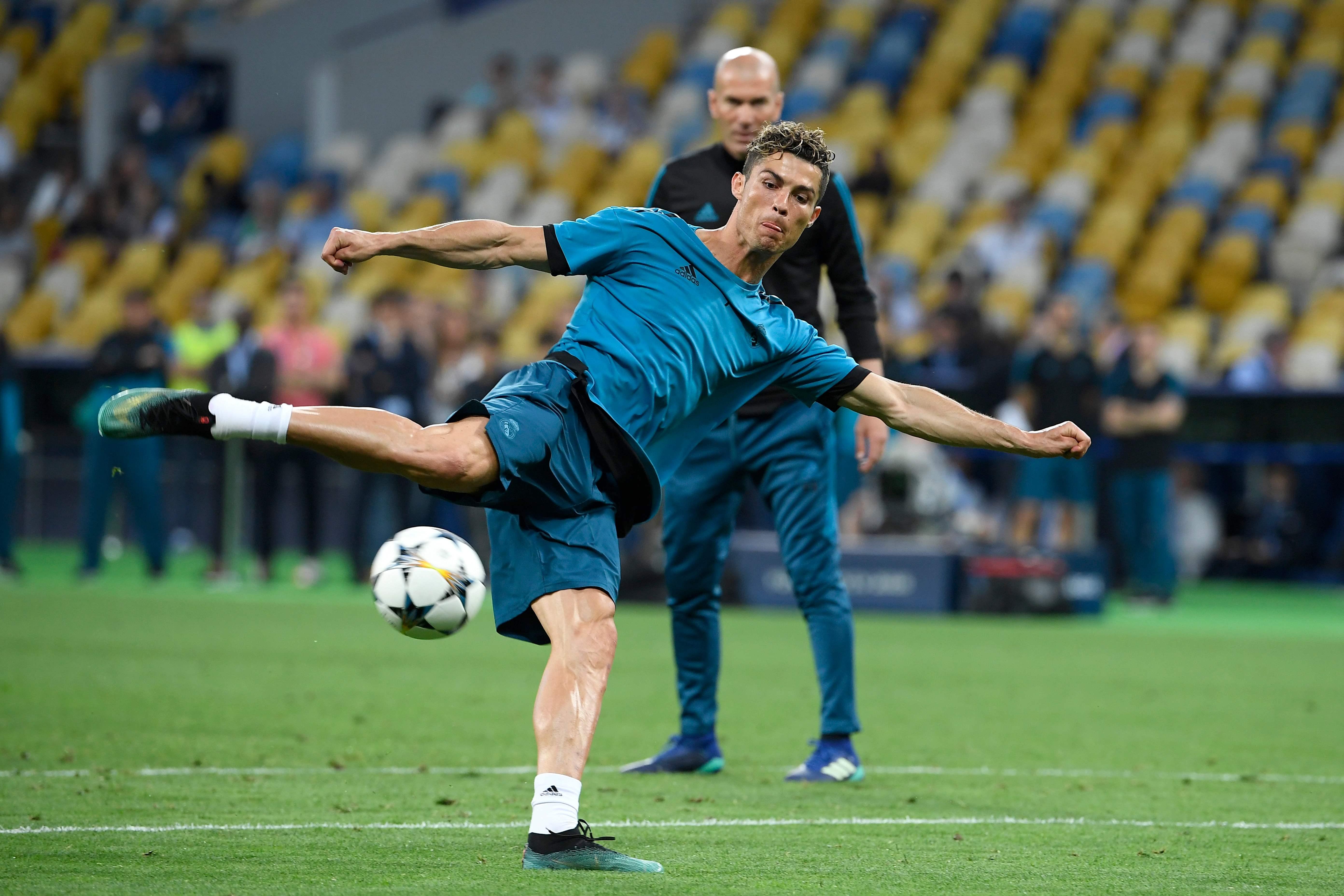 As he races past heartbroken Kop fans, he rips off his shirt and, as he waves it around in a mad dervish of joy, reveals a United shirt underneath.

Okay, even the most one-eyed Stretford Ender knows that last picture is probably one dream too many, but you get the picture.

What isn’t stretching the imagination is that, should Ronnie finish the night with his own sixth Champions League winners’ medal, Sir Alex Ferguson will get a mention in his post-match interviews. 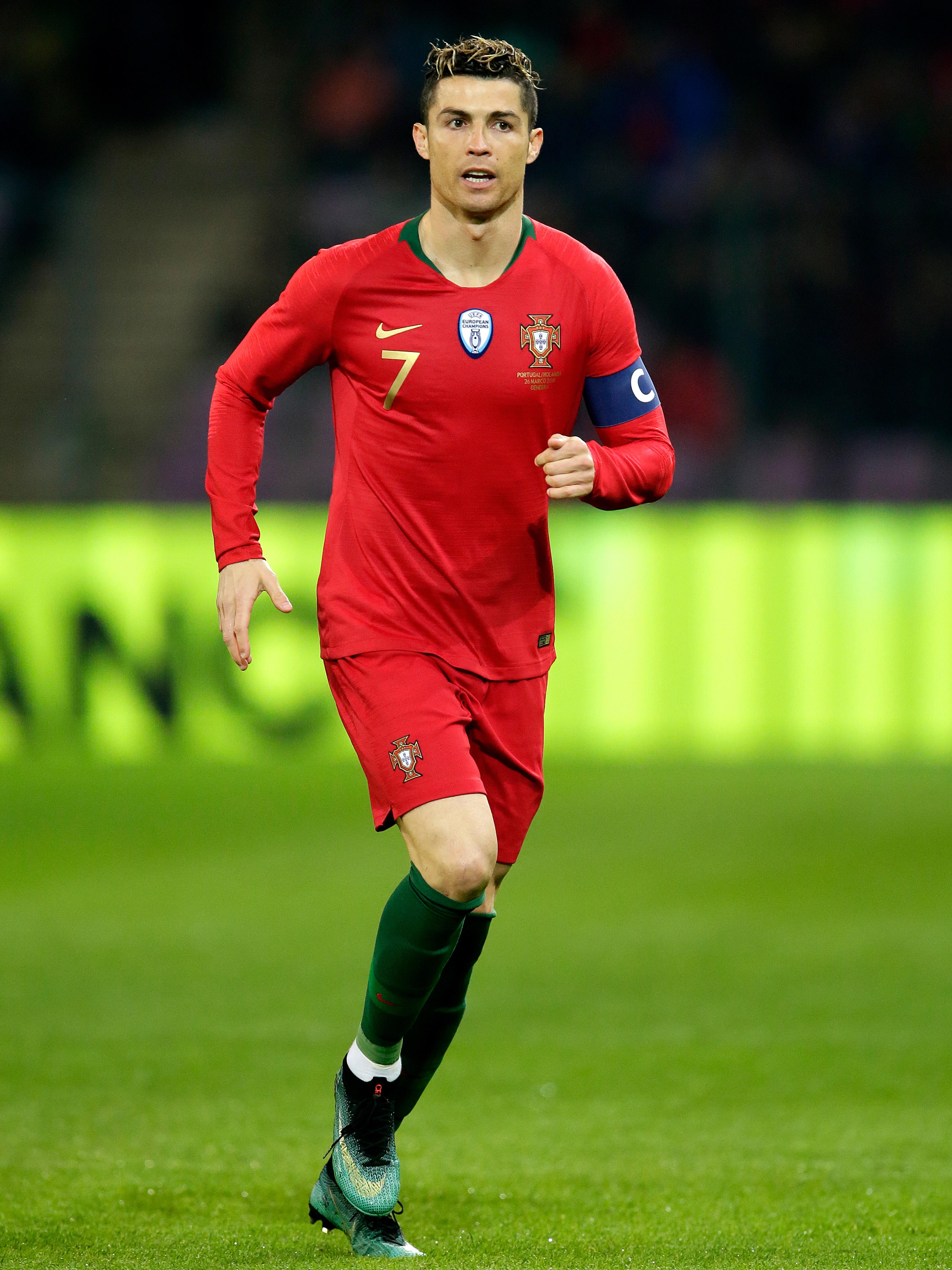 Ronaldo still openly admits he views Fergie as a second father, and you can be sure there will be some form of dedication if all goes to plan for Real in the final.

If he never does another thing of note in the rest of his career, United fans would give anything to see one more matchwinning performance in Kiev.