REAL MADRID and Sevilla meet tonight in a huge clash at the top of La Liga.

Both sides are chasing an historic title and will be buoyed by the goalless draw between Barcelona and Atletico Madrid on Saturday.

Follow all the action with our live blog below… 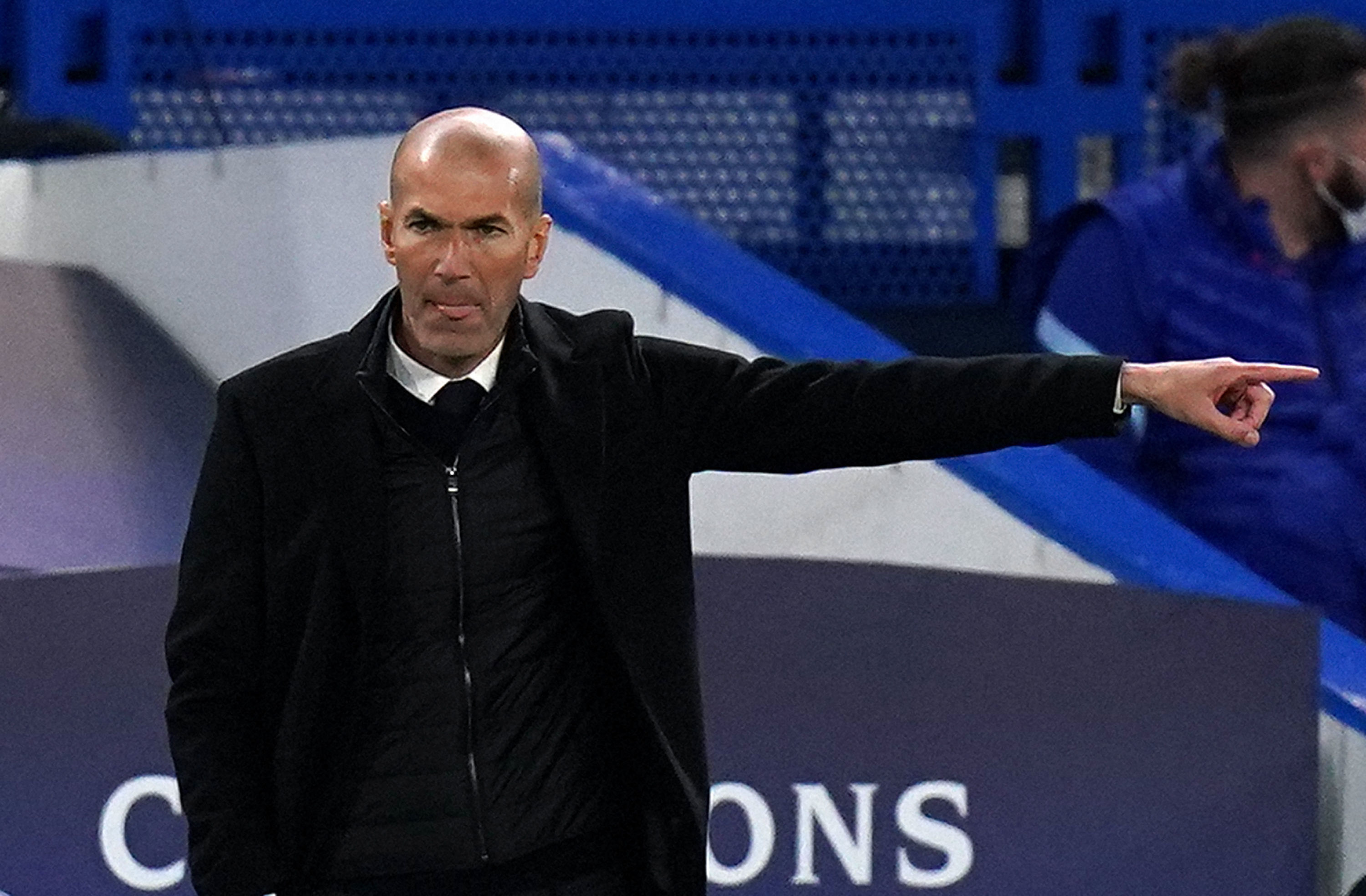 You can catch all of the action live on LaLiga TV here in the UK.

The channel is part of Premier Sports and can be found on Sky 435 and Virgin Media 554.

To stream, head to the Premier Player where you can subscribe to LaLiga TV online for £6.99/month.