The world No 1 is a huge fan of Los Blancos and has previously spoken of his desire to take one of the top jobs in world football. 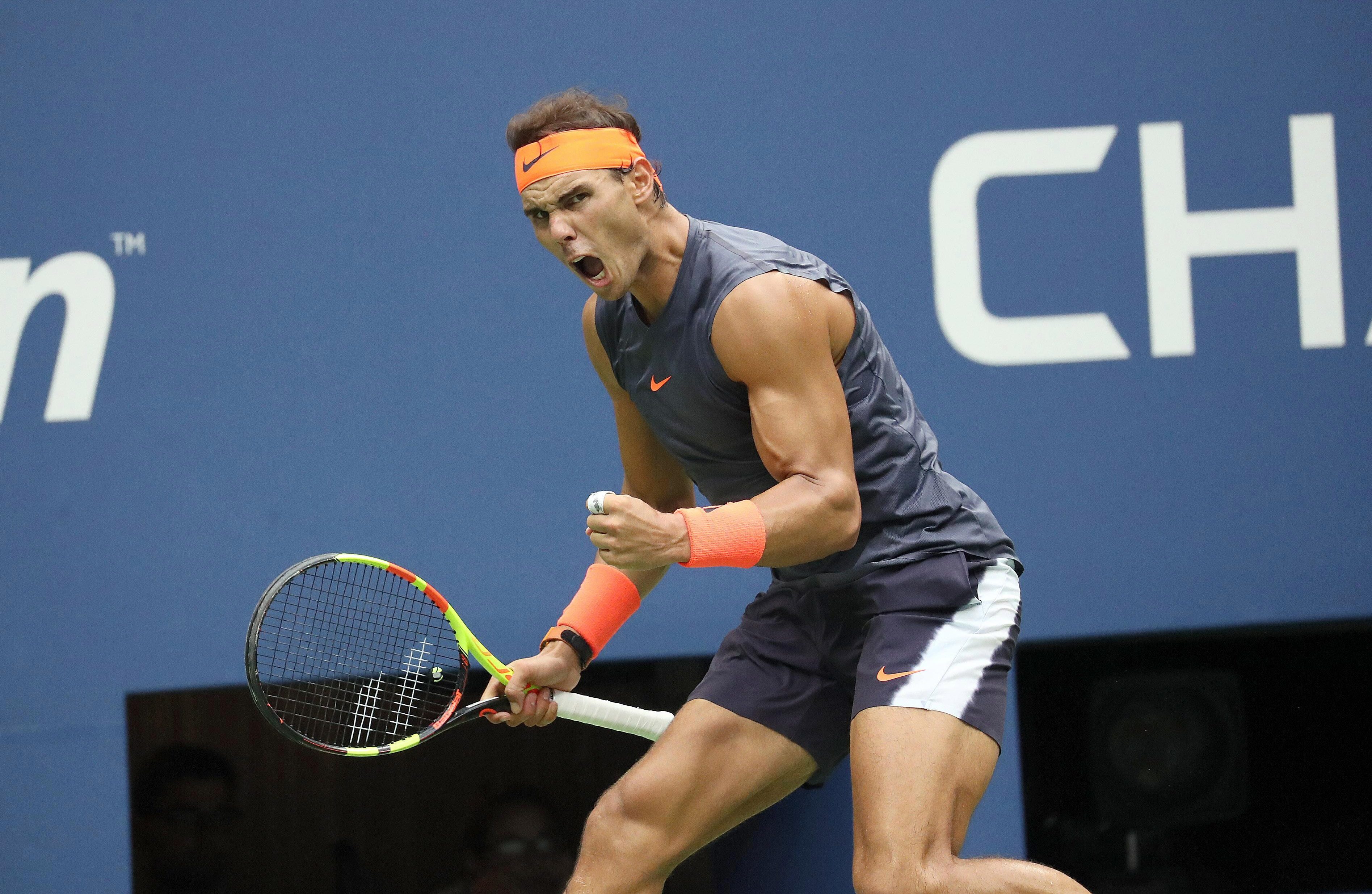 Current president Florentino Perez, 71, went so far as to describe the Spanish global superstar as "one of the best Real Madrid ambassadors in the world".

And now Tennis World USA carry quotes purported to be from Perez backing that up once more.

He said: "Nadal would be a great election for Real Madrid presidency." 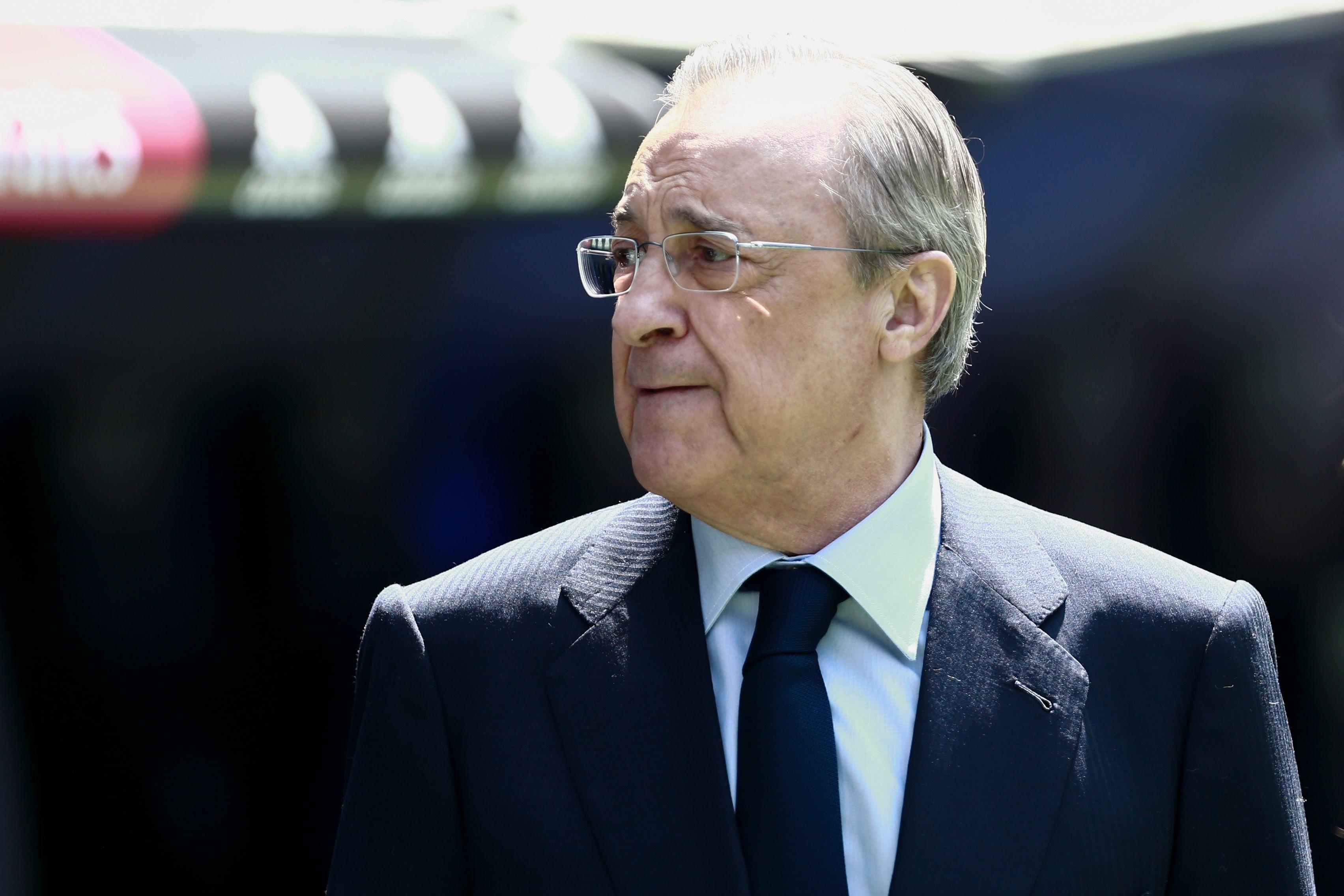 Anyone who wants to become president must have been a member of the club for 20 years.

And they need to have a personal guarantee of more than £67million from a Spanish bank.

Regardless, Nadal will not be eligible for the role until 2031, when he will be 45 and long retired from the game.

Bad knees forced him to withdraw in his recent US Open semi-final clash against eventual runner-up Juan Martin del Potro.

Perez will remain in the hotseat until at least 2021.

His position was reconfirmed in June last year when no other rival candidates presented bids to replace him.

SunSport told you yesterday how Real are hoping to start a Bernabeu renovation later this year as part of a huge stadium revamp.