The UFC has seen sense: overnight, it was finally – FINALLY – announced that UFC 249 was cancelled after ESPN and parent company Disney stepped in to halt UFC president Dana White’s increasingly ridiculous plan to keep fighting amid the coronavirus pandemic.

“I was ready to go on Saturday, but Disney and ESPN asked me to step down,” White said. “I love and respect my partnership with them so I postponed the event.” The UFC moved to ESPN in 2019 in a reported $1.5bn deal.

On the face of it, this shouldn’t be included in a round-up of positive sporting news. After all, we have just lost one of the last chances we had of seeing some professional sports action in the next few weeks, possibly even months.

But White’s short-sighted determination to keep the show on the road by staging fights on a private island was selfish, stupid and dangerous. Those fighters who pulled out of events were left in danger of significant financial losses and vitriolic criticism from the sport’s passionate fanbase. Those who felt they had no option but to fight were risking their health even more so than usual in a cage fight, in an environment that would have been a guaranteed vehicle for infection spread.

A global pandemic that has killed thousands of people across the planet is no time for a company such as the UFC to seek to gain a competitive advantage over their rivals. It is a shame that it took Mickey Mouse’s billions to make White at last see some sense. That the promotion’s forthcoming cards are now off is good news, even if it stings at first.

Floyd Mayweather is coming out of retirement … sort of 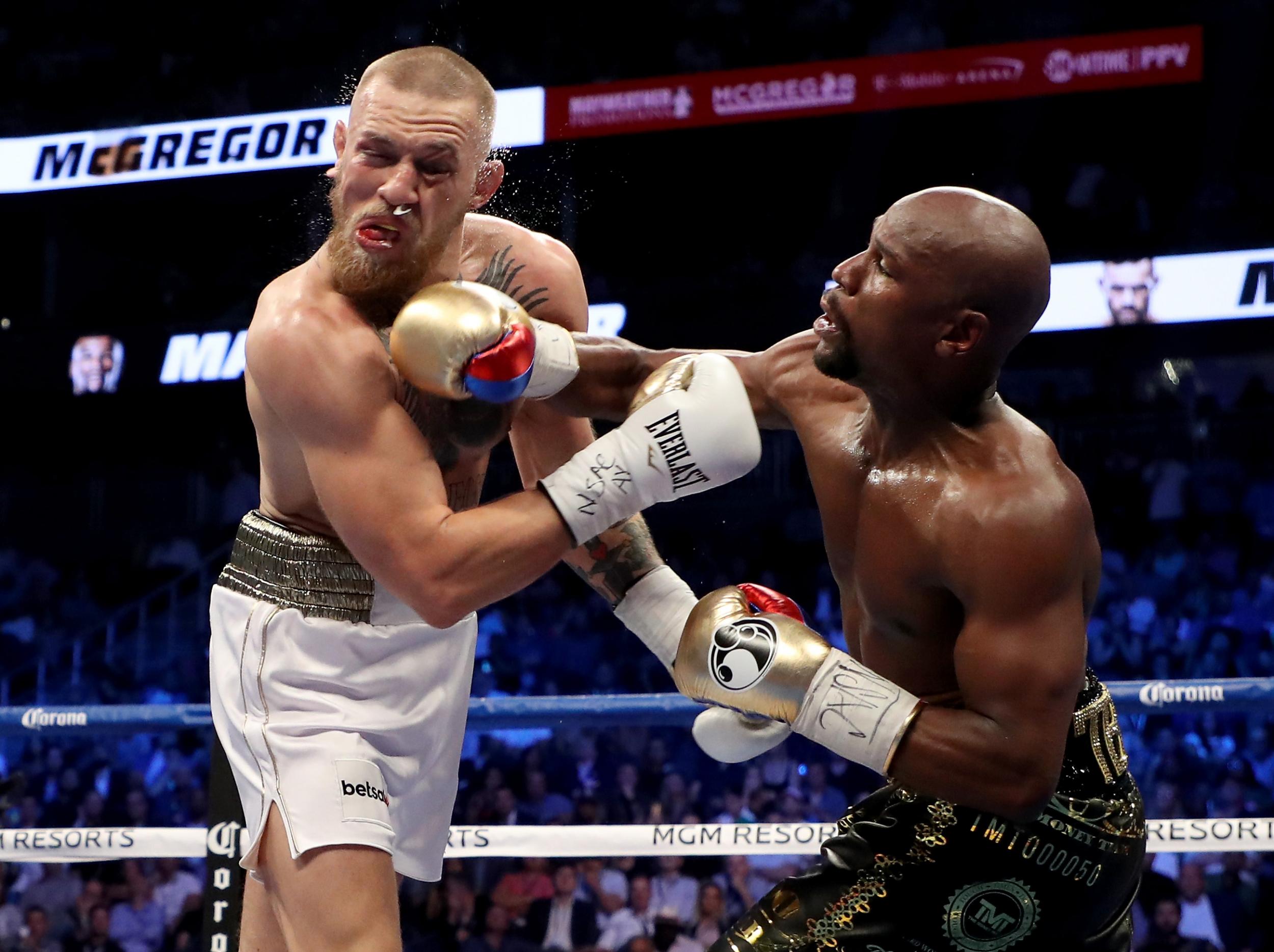 Floyd Mayweather – who retired from boxing with a flawless professional record of either 49-0, 50-0 or 51-0, depending on who you speak to – is to come out of retirement to fight some of the biggest names in the history of the sport … digitally.

Money May has agreed to put up his digital likeness in simulated bouts against other boxing greats, in a joint venture between streaming platform fuboTV and virtual entertainment company FaceBank, which allows for some of greatest fights of all time that never happened and could have never happened.

Fights we want to see? A rematch between a peak Mayweather and Manny Pacquiao would be top of our list, rather than the old men that they already were when the first fight took place. Oh and Mayweather vs Sugar Ray Leonard. And why not one against reigning WBO welterweight champion Terence Crawford, too.

One other thing: Anybody who has had the misfortune to sit through the lamentable snorefest that is Rocky Balboa (basically Rocky VI) will know that this whole episode will end with Mayweather coming out of retirement to fight a current champion after watching a digital bout go wrong, only to get his arse kicked. Mayweather vs Crawford, it’s going to happen for real in 2021. You heard it here first.

Players Together and Zoom 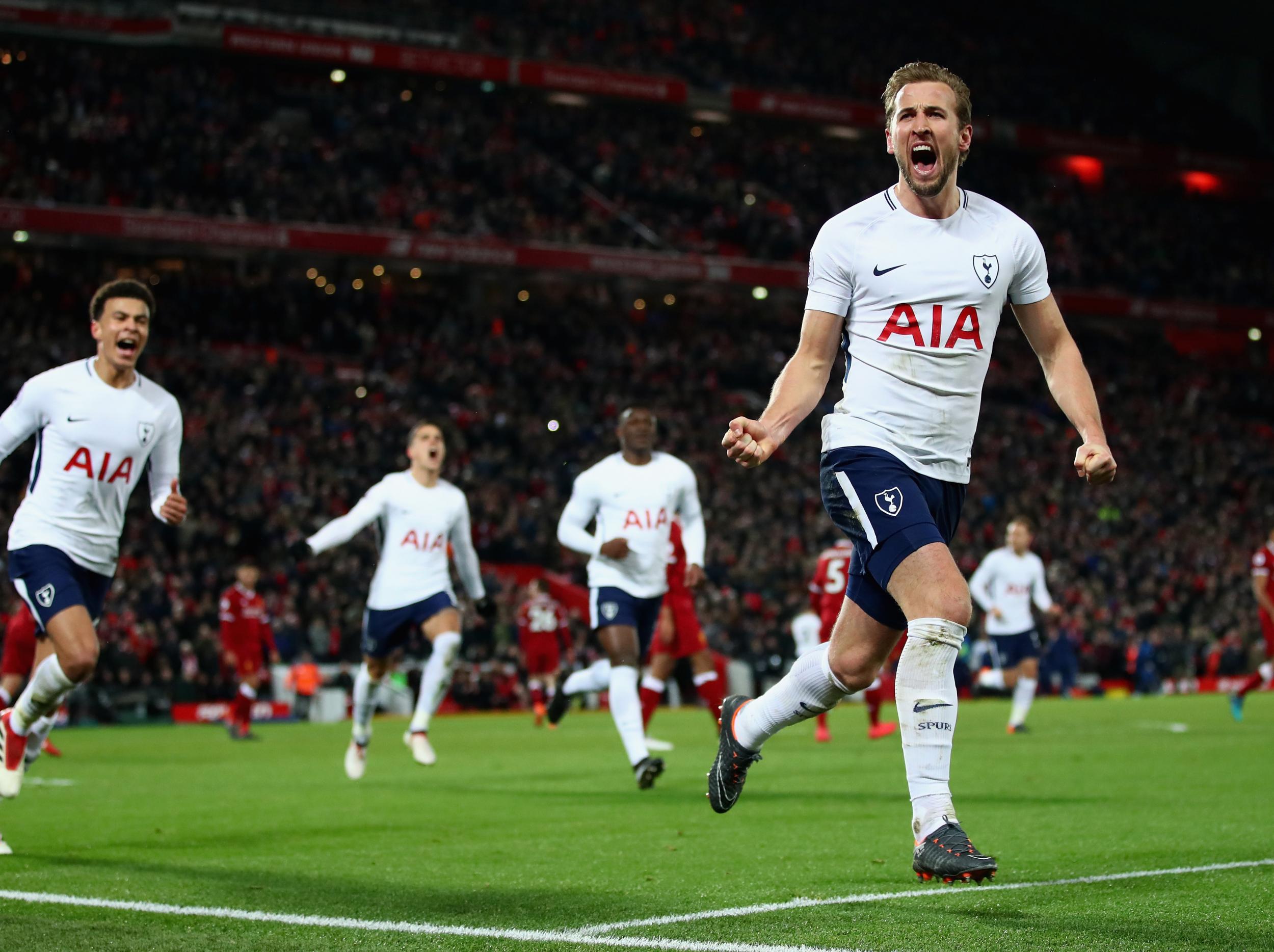 Bournemouth skipper Simon Francis has told the BBC that the Players Together initiative, which has been set up to “help those fighting for us on the NHS frontline” amid the coronavirus pandemic, was organised by Jordan Henderson on Zoom.

“Jordan took the initiative to pitch the idea to the rest of the lads and it was a no-brainer for us,” Francis said. “It shows so much support within the football community to show we are one.

Any bets on which captains are custom Zoom background men? Harry Kane’s is definitely a high-res image of himself scoring a goal. Jack Grealish’s is almost certainly a roped off section of a nightclub. And for Pierre-Emerick Aubameyang we’re going for a selection of Marvel superheroes.

Good egg of the day 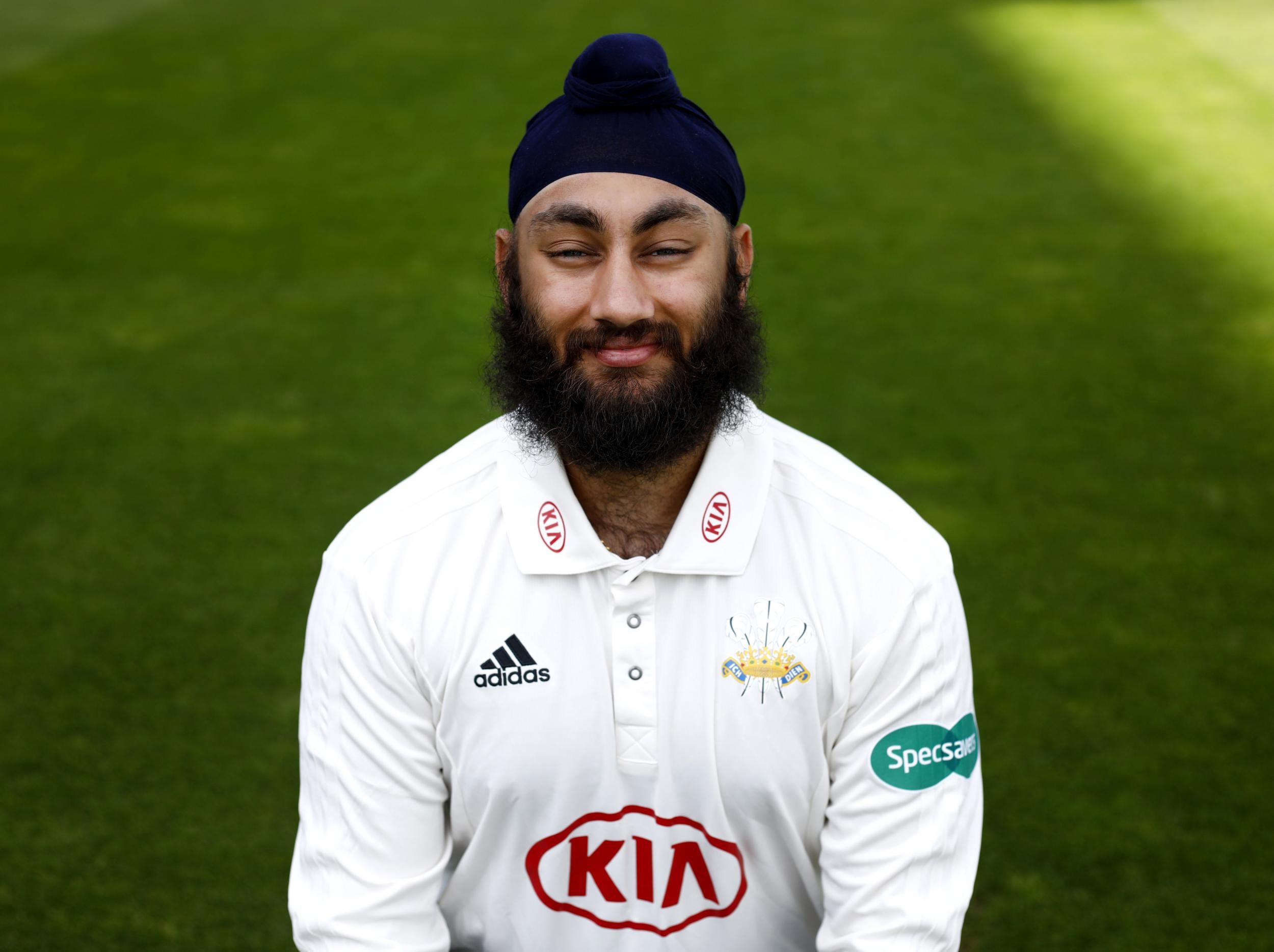 Friday’s golden egg award goes to 21-year-old Surrey spinner Amar Virdi, who yesterday revealed that he was volunteering with Nishkam Swat, a humanitarian aid collective, to provide hot meals to the homeless, vulnerable and elderly in his local area.

You can donate to his fundraising appeal here.

Look at this nice thing

Just when you think you have seen every possible variation of football kit, the good people at Puma come up with something utterly magical. One word: PAISLEY. 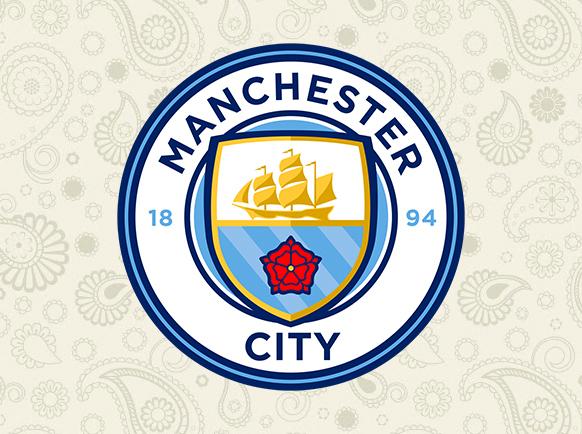 Yup, if FootyHeadlines are to be believed – and they are not in the business of letting kit connoisseurs down – Manchester City’s third kit for the 2020/21 season will have, wait for it, a Whisper-White & Peacoat paisley print pattern. Now if that isn’t an incentive to scrap the current season and skip ahead right this very second, I don’t know what is.

How do you know we’re approaching three weeks in lockdown? Because a video of the BBC’s Andrew Cotter commentating on his black labrador, Olive, passing a chew toy to his golden labrador, Mabel, has amassed over 307k likes and 88k retweets on Twitter.

It’s adorable. I’ve watched it twenty times. It’s the most excitement I have had in weeks. Look at the way Mabel snatches the chew toy! Haha. Hahahaha. HAHAHAHAHA!

Read this: Jack de Menezes on the UFC drama

And this: Oliver Brown on the loss of the Masters

On Players Together, Kobe Bryant’s book success and more.

These are extraordinarily difficult times and, as a sports fan, it can be particularly tough to see any light at the end of the tunnel.

The coronavirus pandemic has resulted in the postponement or cancellation of almost every major sporting event, from the Premier League to the Gallagher Premiership, from The Masters at Augusta to the Wimbledon Championships.

So, here is a dedicated space for the day’s positive sports stories, whether big or small. If you find yourself in need of some positivity to reaffirm your faith in humanity and increase your anticipation for the return of professional sport, read on.