SunSport reported on Wednesday that the West London club are in “advanced talks” to appoint Freund as sporting director. 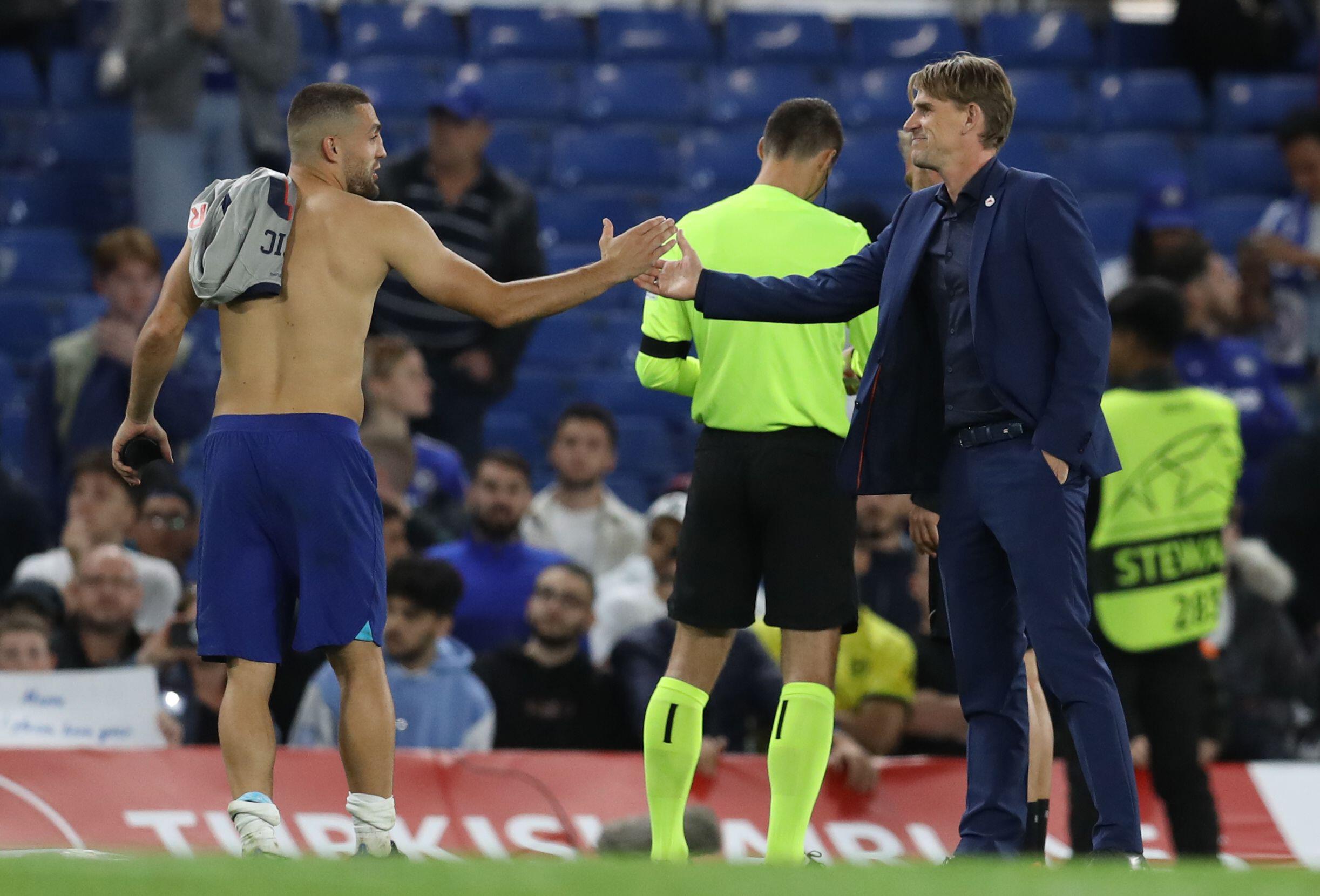 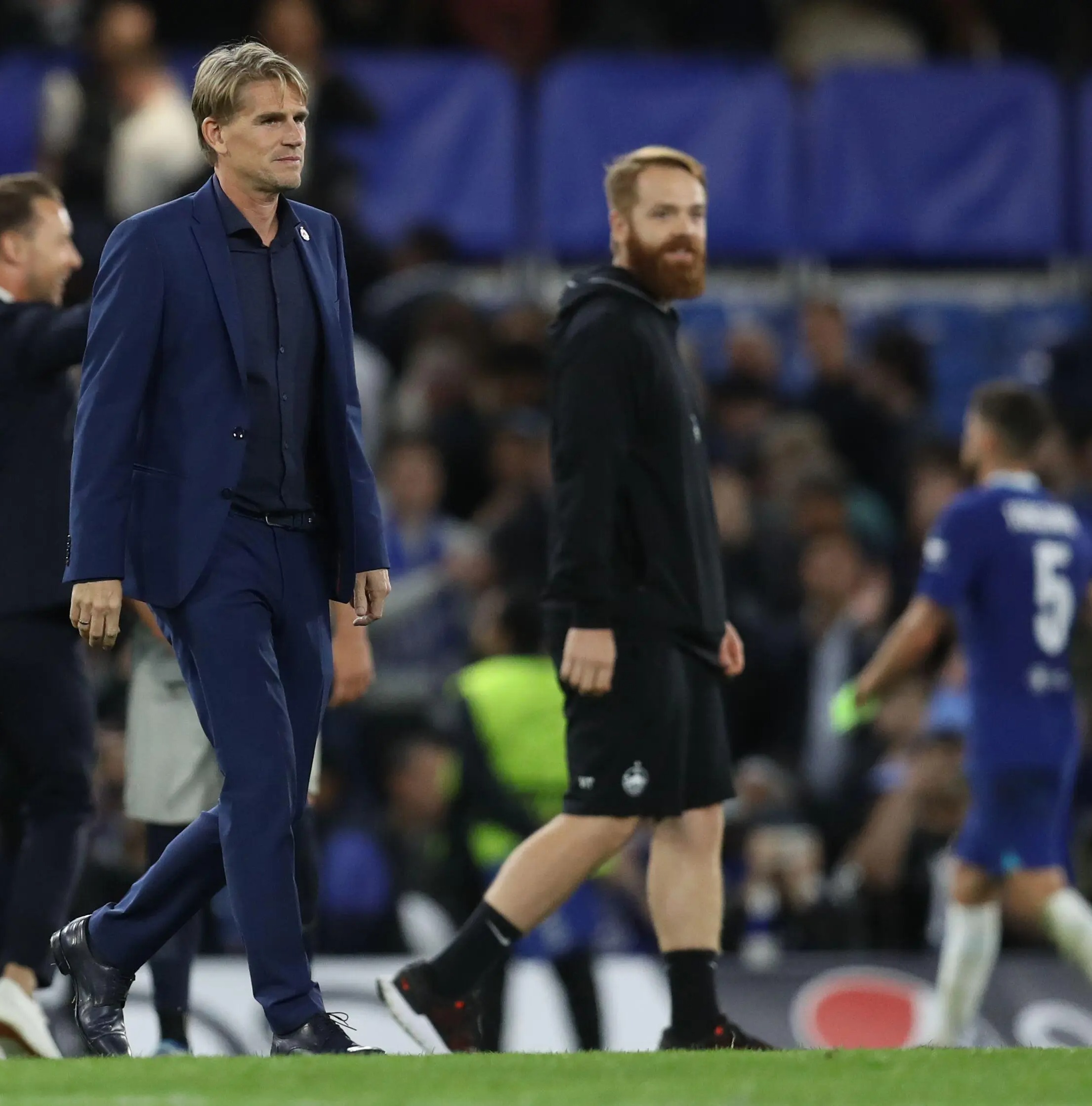 The Blues shared a drab 1-1 draw with the Austrian club but a bit of extra spice was added with his appearance.

Freund, 45, has held his current position at Salzburg since 2015 and has earned a reputation for unearthing talent in that time.

He enticed Erling Haaland to the club three years ago from Molde and now Chelsea owner Todd Boehly wants to bring his talents to Stamford Bridge.

ESPN’S Ben Jacobs claims that Graham Potter is expected to speak with him over the coming days.

One of the Austrian's tasks would also be to oversee a potential network of clubs similar to the Red Bull setup for the Chelsea brand.

Speaking at the SALT Conference in New York, Boehly said: “We’ve talked about having a multi-club model.

“I think there’s different countries where there’s advantages to having a club. Red Bull have Salzburg and Leipzig in the Champions League.

PAR FOR THE COURSE

“I want to continue building out the footprint. I think there’s different countries where there’s advantages to having a club.

“We know people and human capital. We understand game plans and strategies. We’re not expecting to be the football experts to find the best talent, we are going to put those people in place.

“The challenge that Chelsea has, when you have 18, 19, 20-year-old superstars, you can loan them out to clubs, but you put their development in someone else’s hands.

“Our goal is to make sure we can show pathways for our young superstars to get onto the Chelsea pitch while getting them real game time. The way to do that is through another club in a really competitive league in Europe.”

On Wednesday night, Salzburg striker Noah Okafor stunned Stamford Bridge with a late equaliser, after Raheem Sterling had netted the opening goal of the Potter era.

Chelsea now head into a double-header against AC Milan finding themselves bottom of Group E and needing a couple of positive results if they are to advance to the group stage.

Potter, a low-key man, was given a low-key entrance on his opening night at Stamford Bridge.

And although it was a far superior performance to last week’s defeat in Dinamo Zagreb – which sealed Thomas Tuchel’s fate – the result was another poor one.

Chelsea are also believed to be considering a move for ex-Liverpool director Michael Edwards.