Red Bull powerbroker Helmut Marko has accused Ricciardo of misleading the organisation about his future.

Marko says he thought Ricciardo was assured of re-signing with Red Bull after July's Hungarian Grand Prix until the Australian announced his surprise switch to Renault from next year. 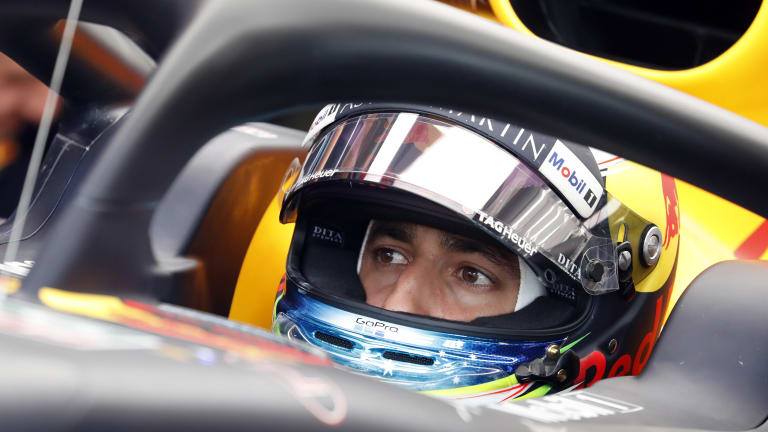 Marko has called it a "very strange situation".

"In Hungary, he told Mr (Red Bull owner, Dietrich) Mateschitz and me that he was OK with everything and that he was going to sign during the test on Tuesday. But he didn't," Marko told Austrian TV station Servus.

"On Thursday, he then called and told me he was going to Renault.

"I can only assume that maybe he doesn't believe in the Honda project or that Renault offered him a lot of money."

But ESPN is reporting that a source close to Ricciardo has denied Marko's claims, saying a deal was put forward and an agreement was close, but he never accepted a new contract from Red Bull.

Ricciardo has endured a mixed season, highlighted by memorable wins in China and Monaco, but has been forced to retire in four of the 12 races.

The 29-year-old sits fifth in the championship standings as Mercedes superstar Lewis Hamilton closes in on a fifth title.

This weekend's Belgium Grand Prix will be the first race since Ricciardo announced his intentions for 2019, making for fascinating viewing on and off the track.

Ricciardo has a good record at the Spa-Francorchamps circuit, winning at the track in 2014, along with two other podium finishes.