The Northern Irishman, 29, fired a brilliant second round seven-under-par 65 to surge into the halfway lead on 12-under. 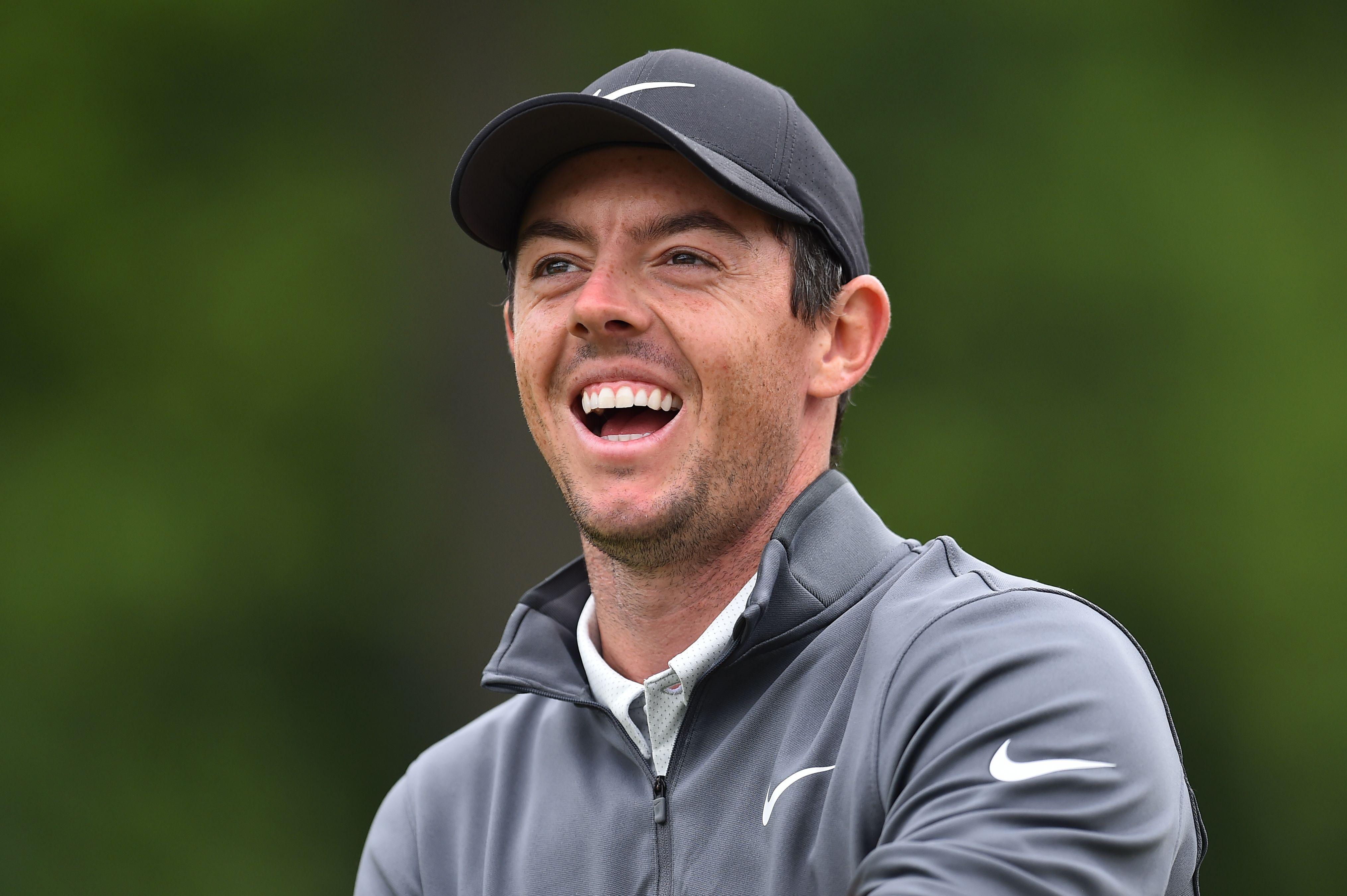 Playing partner Noren shot a West Course record 62 in the final round to charge to victory 12 months ago.
But the in-form Swede was in awe of McIlroy yesterday.

World No 19 Noren said: “That’s the best round I’ve ever seen. I’m about to quit golf I think!

“It’s great to watch but hard to draw off of it when it’s that good, you know what I mean? 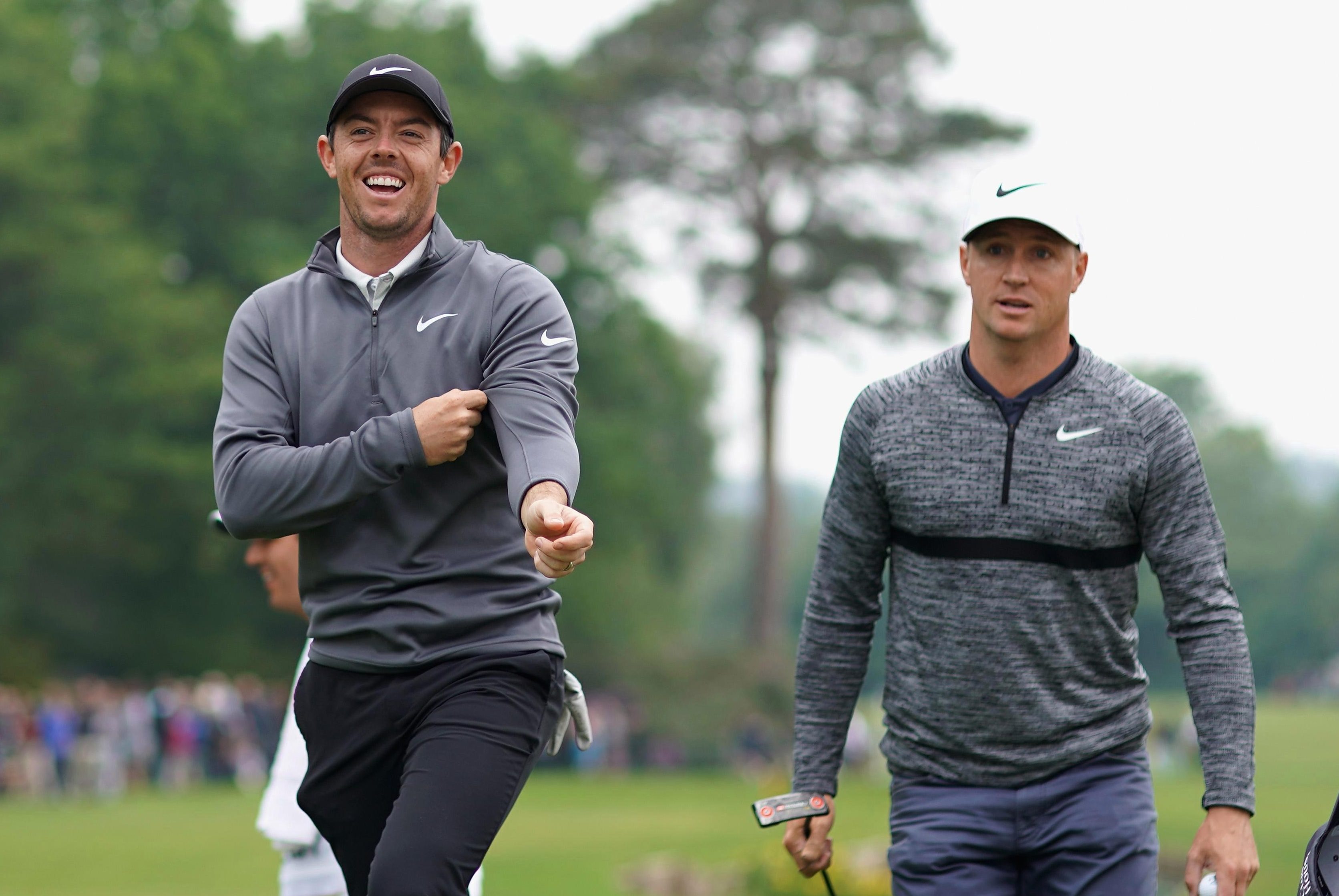 “I really wanted to be the first to make a birdie, to get the honour on the tee, and then you don’t have to hit after that 330-yard drive or 300-yard three-wood.

But just like in the first round he failed to birdie either of the par-five 17th and 18th holes.

New Ryder Cup vice-captain Lee Westwood made up the three-ball and McIlroy seemed to inspire his playing partners.

None of trio carded a bogey, with Noren’s 68 taking him to seven-under and Westwood shooting a 69 to finish two shots further back.

McIlroy was tracked inside the ropes by former champion jockey AP McCoy, who was given a pass by the golfer. 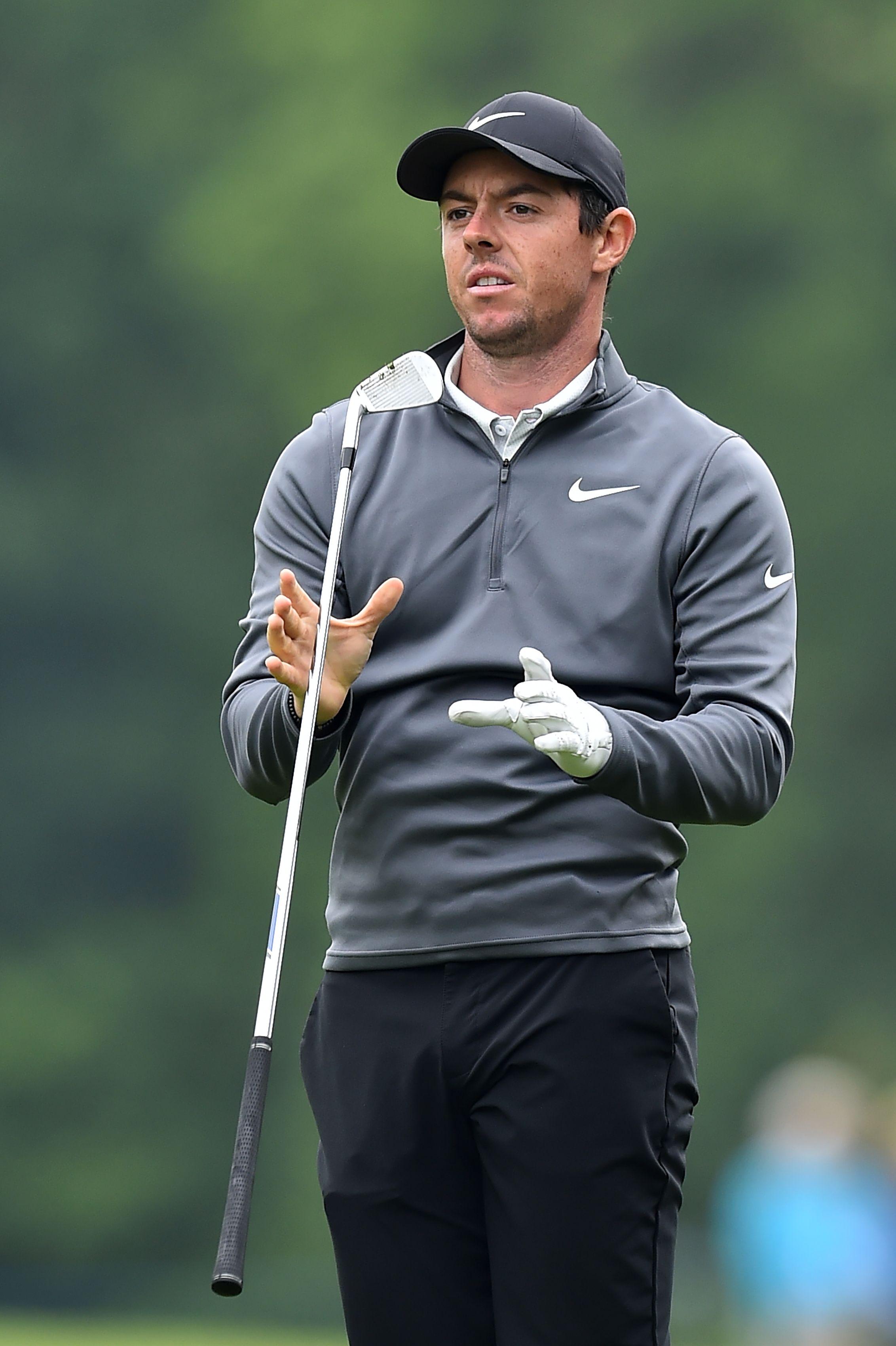 McCoy said: “It was tremendous to watch. Rory could easily have shot 60 — he can do things few other players can.”

Rising English star Sam Horsfield, 21, underlined his promise with a 68 that took him to nine-under.

But if McIlroy continues to play like this, the rest will feel they are playing for second place.

The four-time Major champion seemed to take it in his stride, but admitted he would love to repeat his 2014 victory here — especially if it proved the springboard for another assault on the big events.

McIlroy followed up that victory four years ago by winning both The Open and the USPGA Championship that year.

He has not added to his Major haul since then but believes that could change this summer.

The world No 8 said: “Obviously I’d love to get a win here again and if that could kick-start a summer like I had in 2014, I’d be all for that. So it’s a big weekend.

“To go bogey-free around here, I think I only missed one green, and not by a lot. It was one of the best rounds of golf I’ve played this year ball-striking-wise.”