Red Star come to Anfield to face Liverpool on Wednesday under a shadow following allegations that the French authorities are investigating their 6-1 defeat by Paris Saint-Germain and that a club official bet more than £4m on the team to lose by five goals. 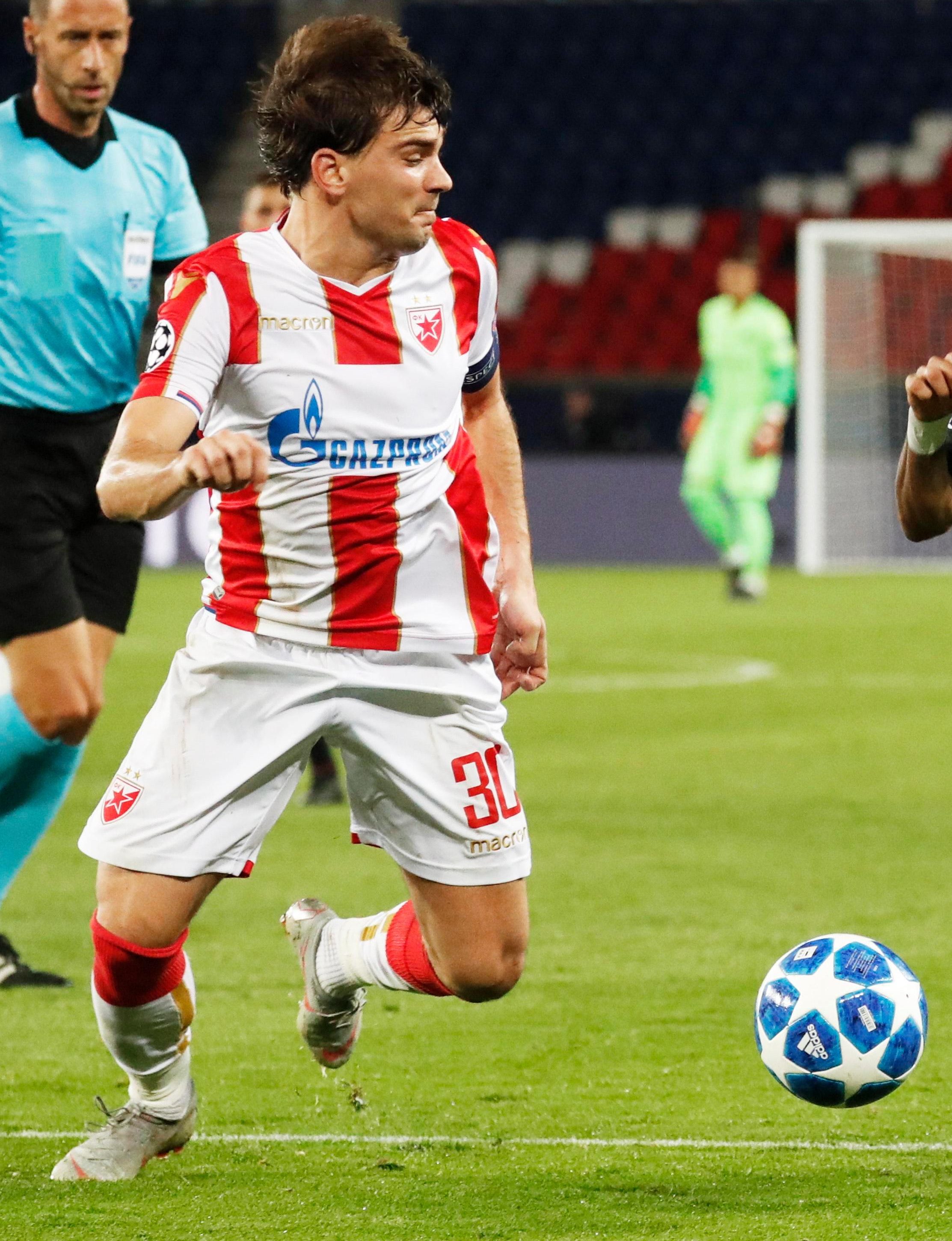 But Stojkovic insists the Serbian champions have simply found themselves in a group of death, featuring the two best attacking trios in the world.

Asked about the match-fixing claims, Stojkovic said: “I don’t comment on this nonsense and rubbish.

“We are at extremely difficult group, with big teams and clubs. Liverpool, PSG and Napoli have amazing players, but also have a big organization behind the team and financial power.

“The difference between them and us is huge.

“Unfortunately, we felt this in Paris.” 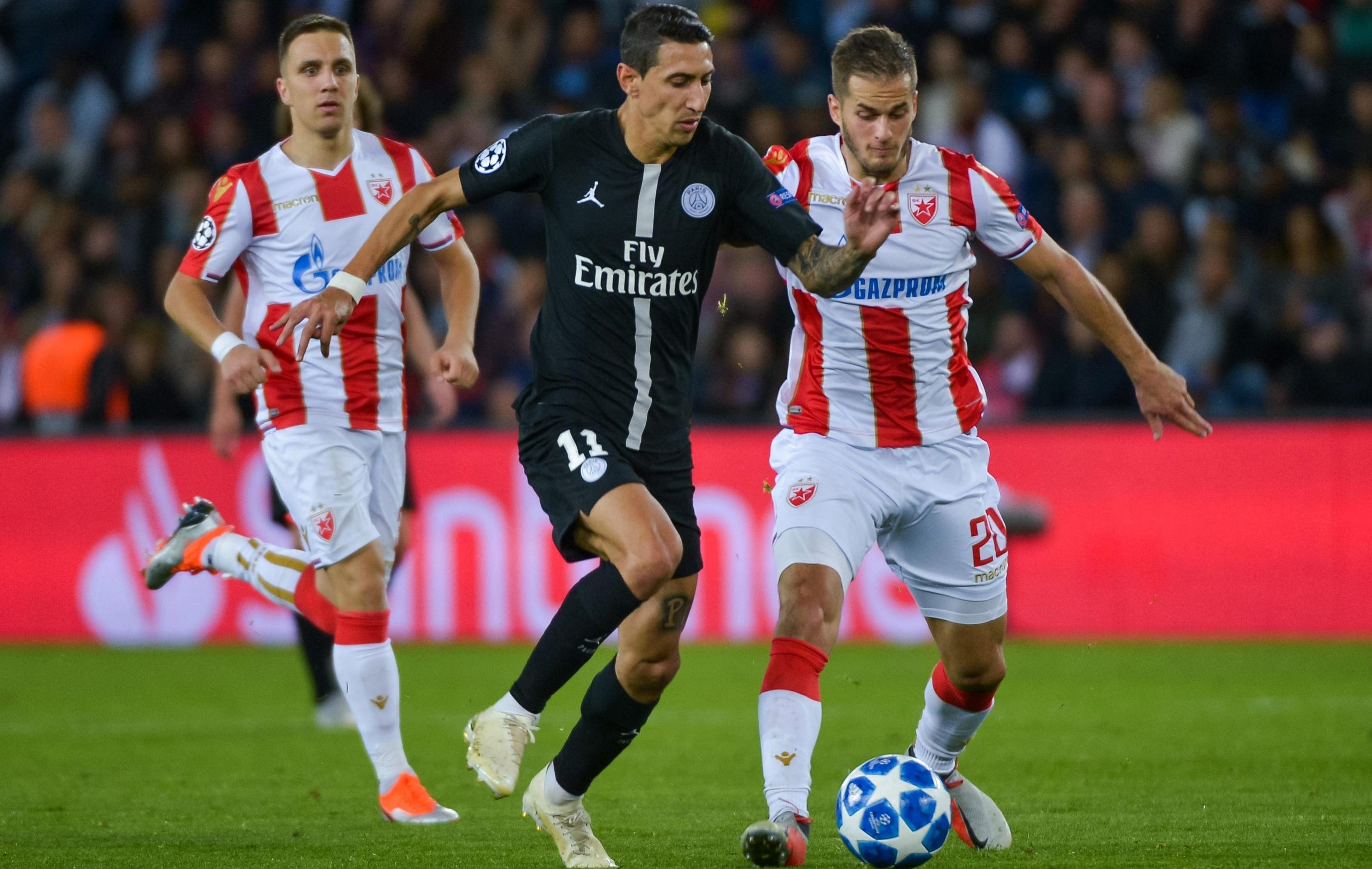 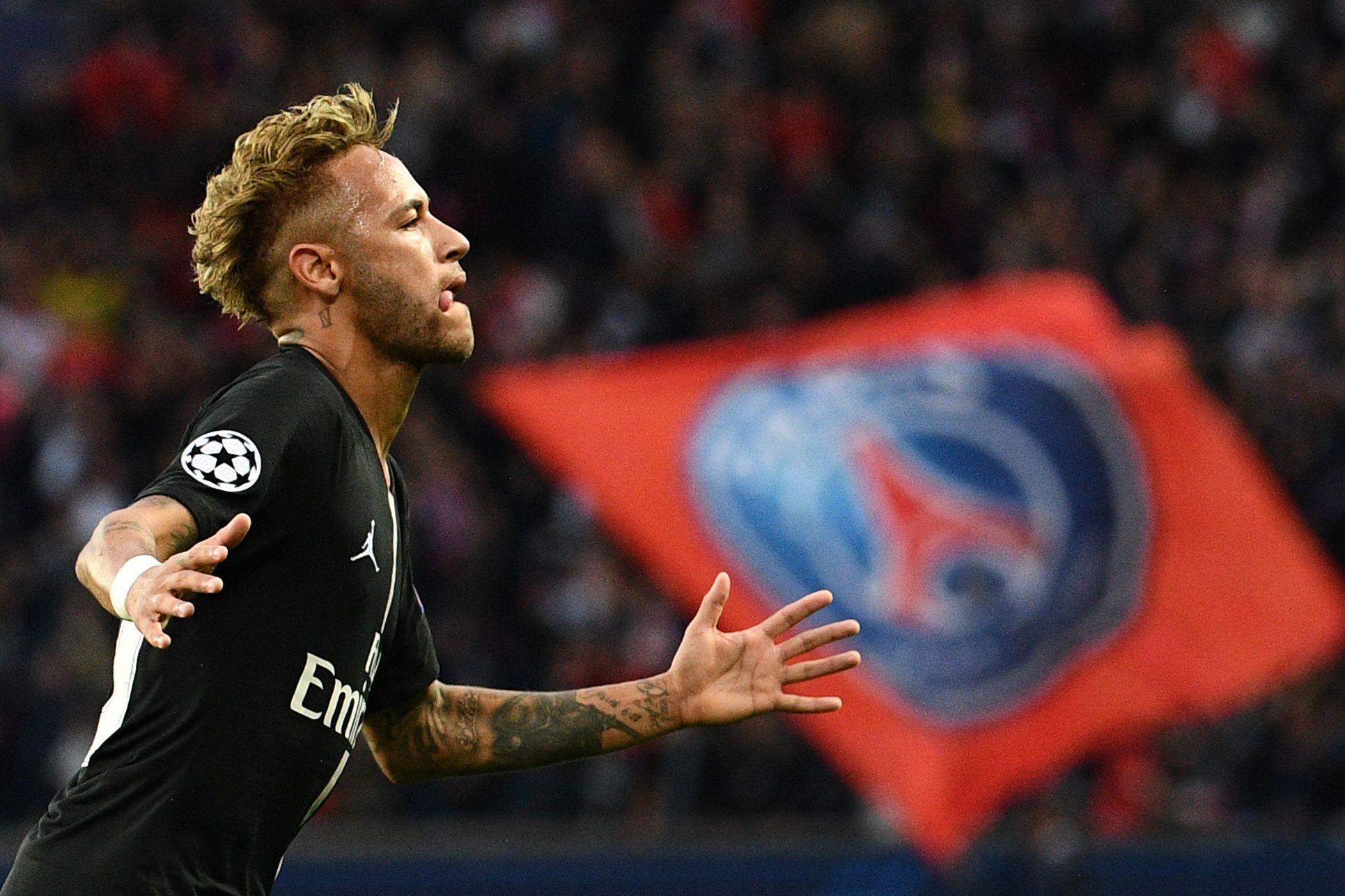 Red Star could feel it again at Anfield if Mo Salah, Roberto Firmino and Sadio Mane are fit and firing.

Stojkovic, 25, said: ““Liverpool have the best attack in world football, with Salah, Firmino and Mane.

“They are qiuck, technically very gifted, play brilliant with and without ball.

“Maybe only PSG, with Neymar, Mbappe and Cavani,  can be compared with them.

“Liverpool is a team without weakness. Such a big team doesn't have weak points.

“We have to hope that they will have a bad day or something…they are huge favourites.

“How do you compete with them? Give more than you have, play the game of your life and hope that they will not be at maximum level.” 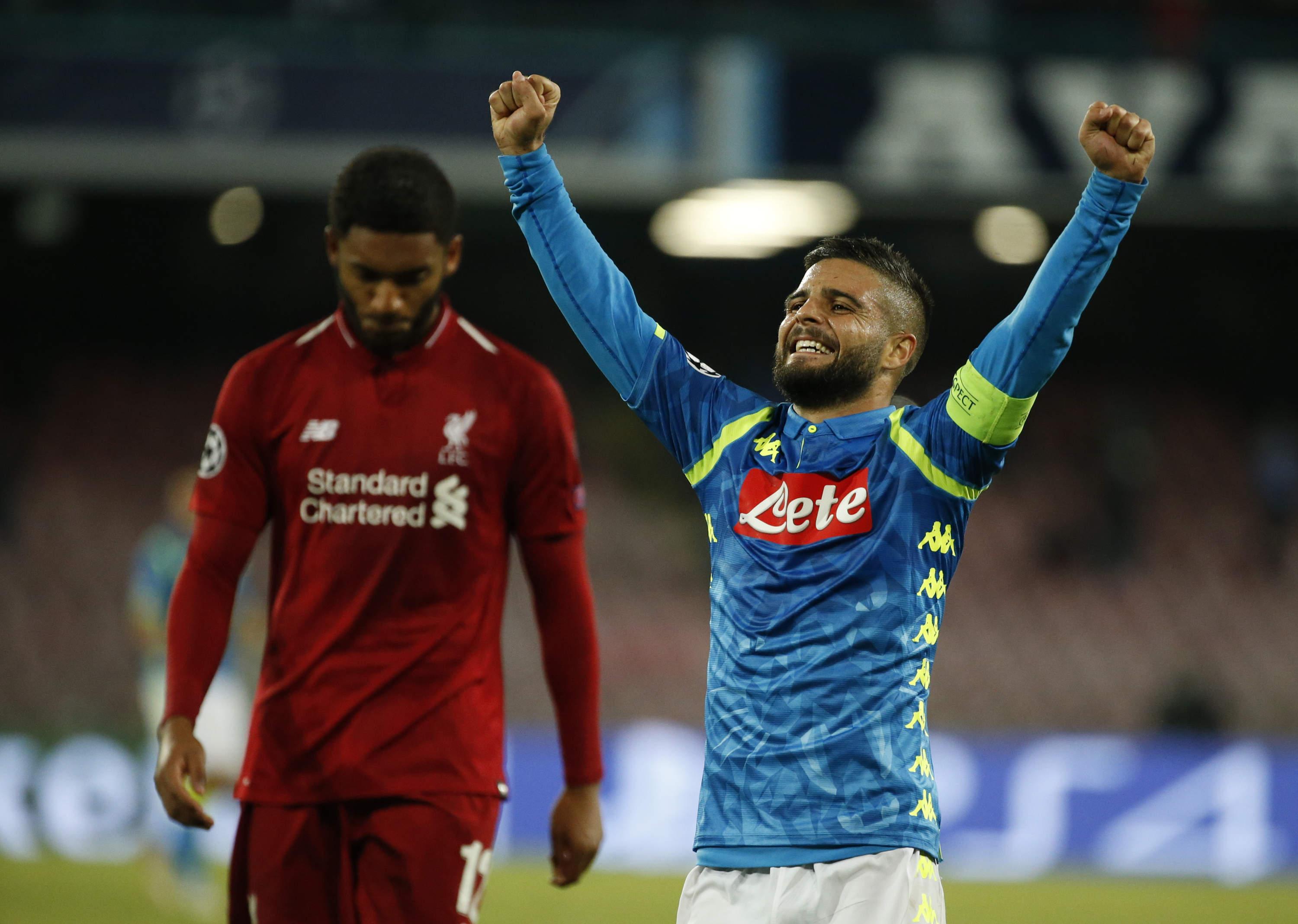 Stojkovic is good friends with Marko Grujic, the Serbian midfielder Liverpool signed from Red Star in 2016 but who is currently on loan at Hertha Berlin.

Stojkovic, who represented Serbia in younger age groups but is a senior international for Montenegro, said: “I know Marko very well, we played together at youth level.

“We are good friends. He is fantastic player, but he can’t get a chance in Liverpool, which tells you how strong Liverpool is and what kind of players they have.

“I am convinced that Marko will be back one day and be a member of Liverpool first team.” 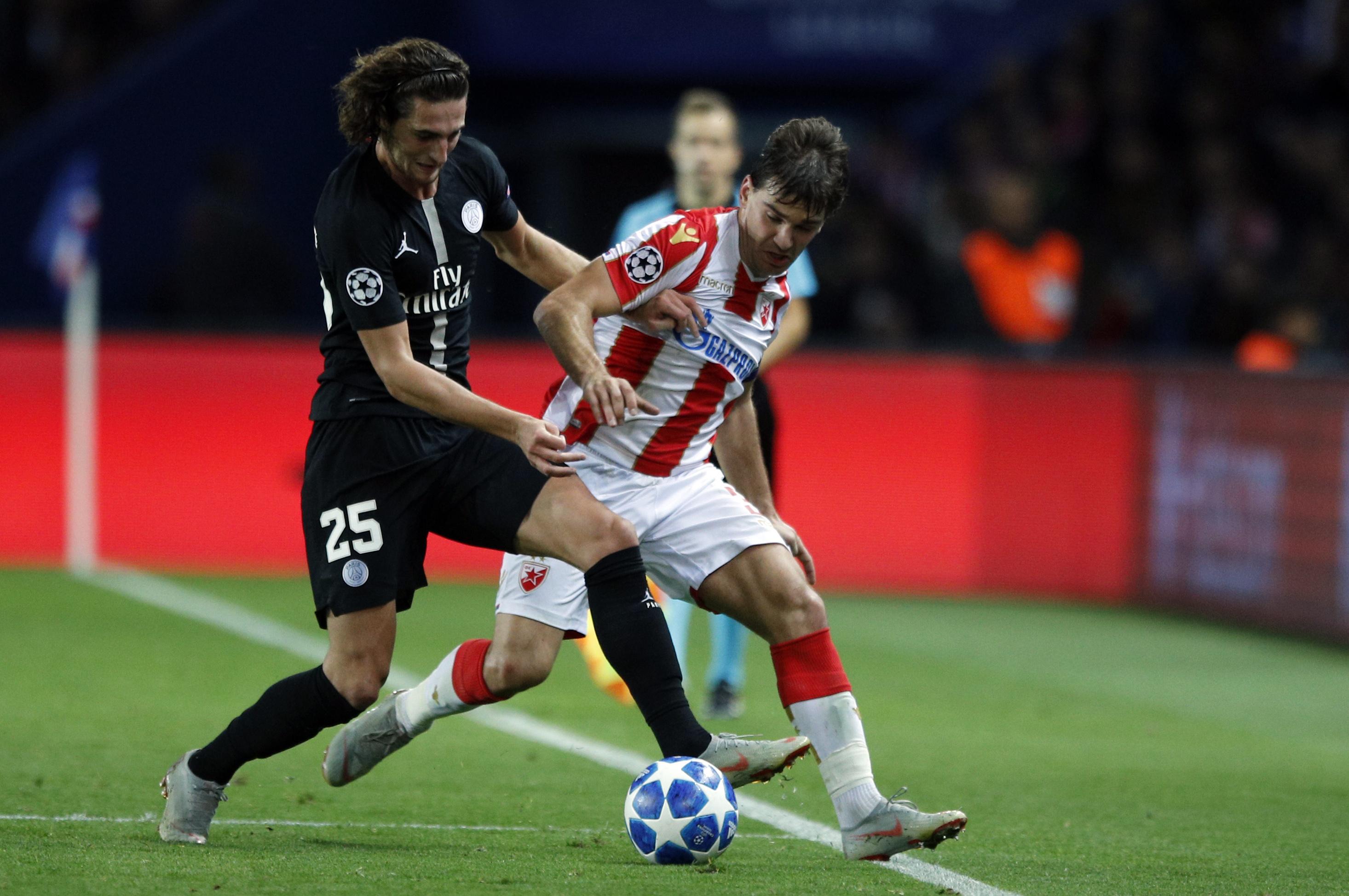 Red Star themselves, winners of the old European Cup in 1991, are just pleased to be back in the big time having reached the group stage of the Champions League for the first time.

Stojkovic said: “We are very happy and proud that we have brought Red Star where this club belongs.

“We know what kind of respect Red Star have in European football, we felt that at the beginning of theChampions league season. So, we must represent red-white colors in best way.

“We didn’t expect to be in the Champions League this season.

“This was our dream, reality was the Europa League, but we made a big step forward.”