And Saints’ first-half performance against Huddersfield suggests that new boss Ralph Hasenhuettl is already well on the way to securing top-flight safety. 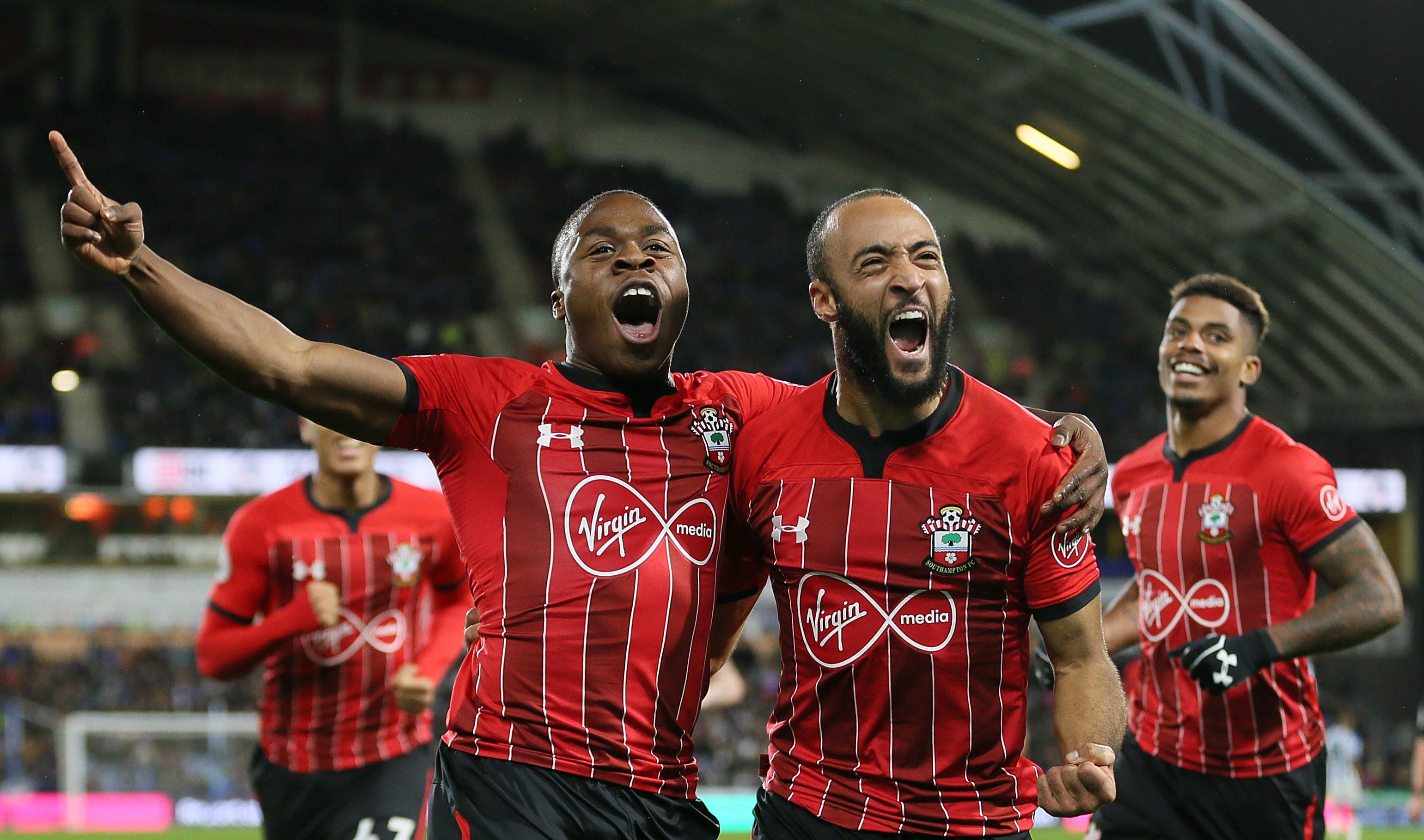 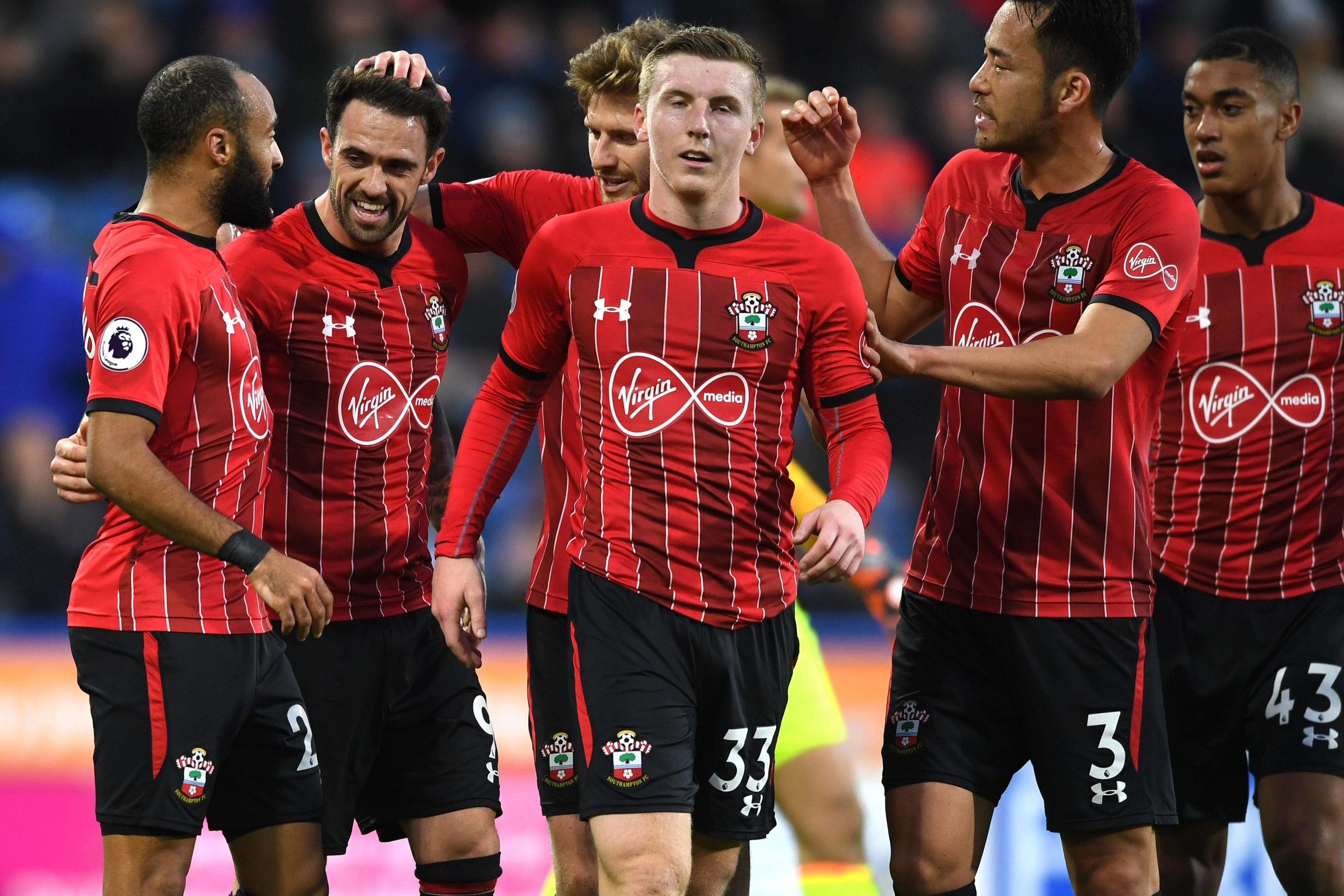 Ings scored two in the 3-2 triumph over Arsenal six days ago that saw his side climb out of the relegation zone.

And they won’t be heading back in that direction any time soon if Hasenhuettl continues to have such a positive impact.

The Austrian, 51, may have lost his opening game as he became the first man from his country to manage in the Prem.

But that 1-0 defeat at Cardiff, just like the few months under Hassenhuttl’s sacked predecessor Mark Hughes, will already seem just like a bad memory to the south-coast side now. 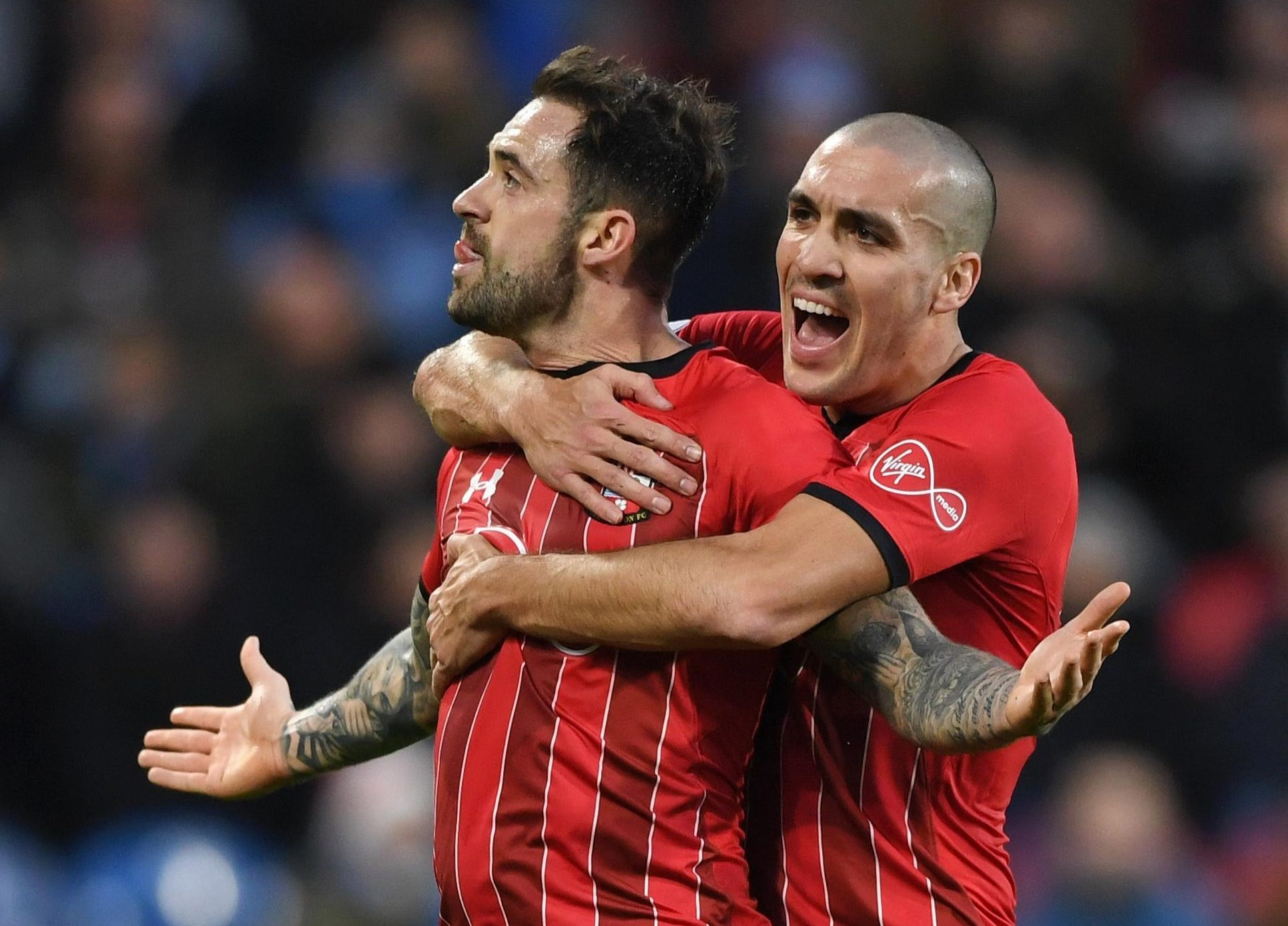 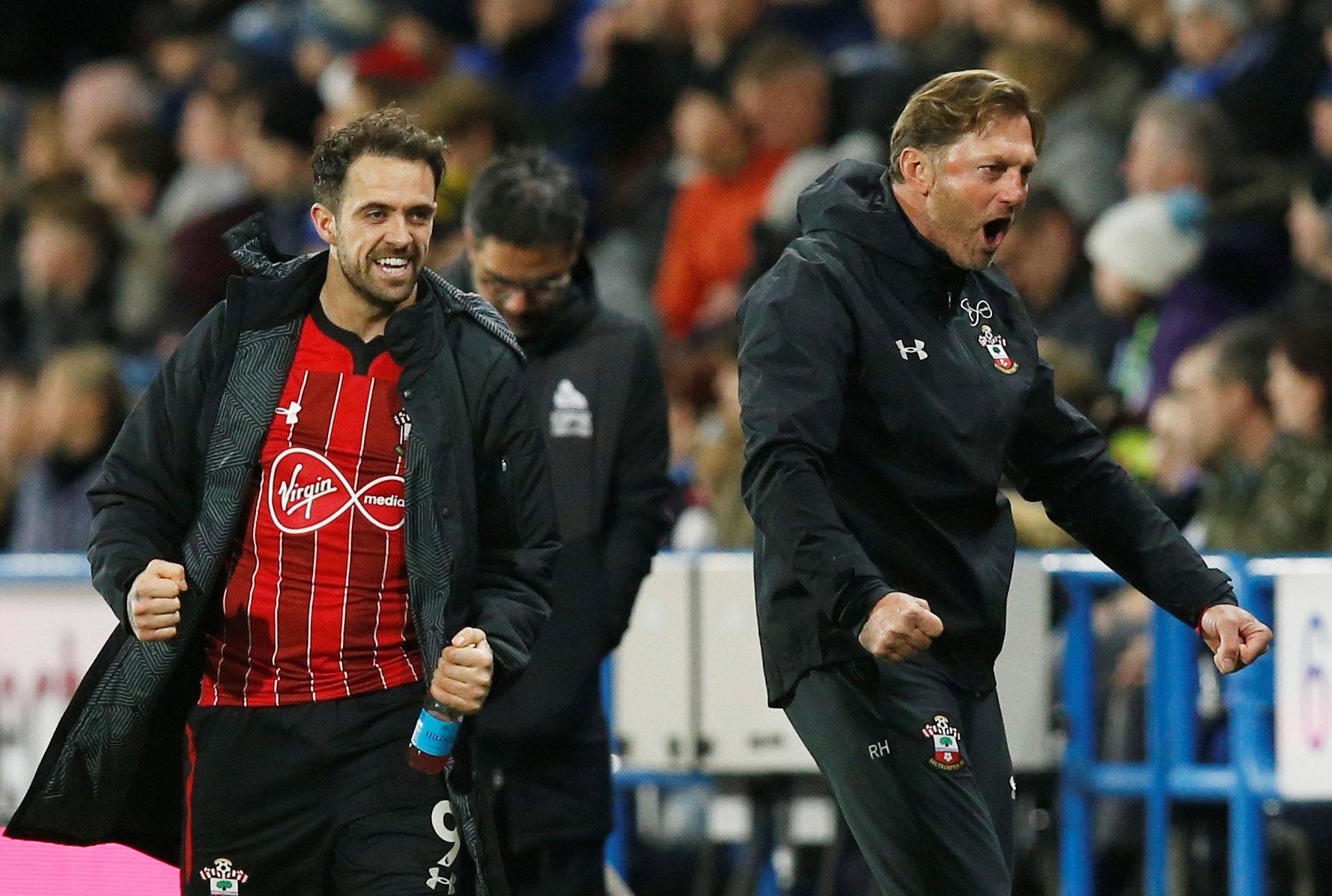 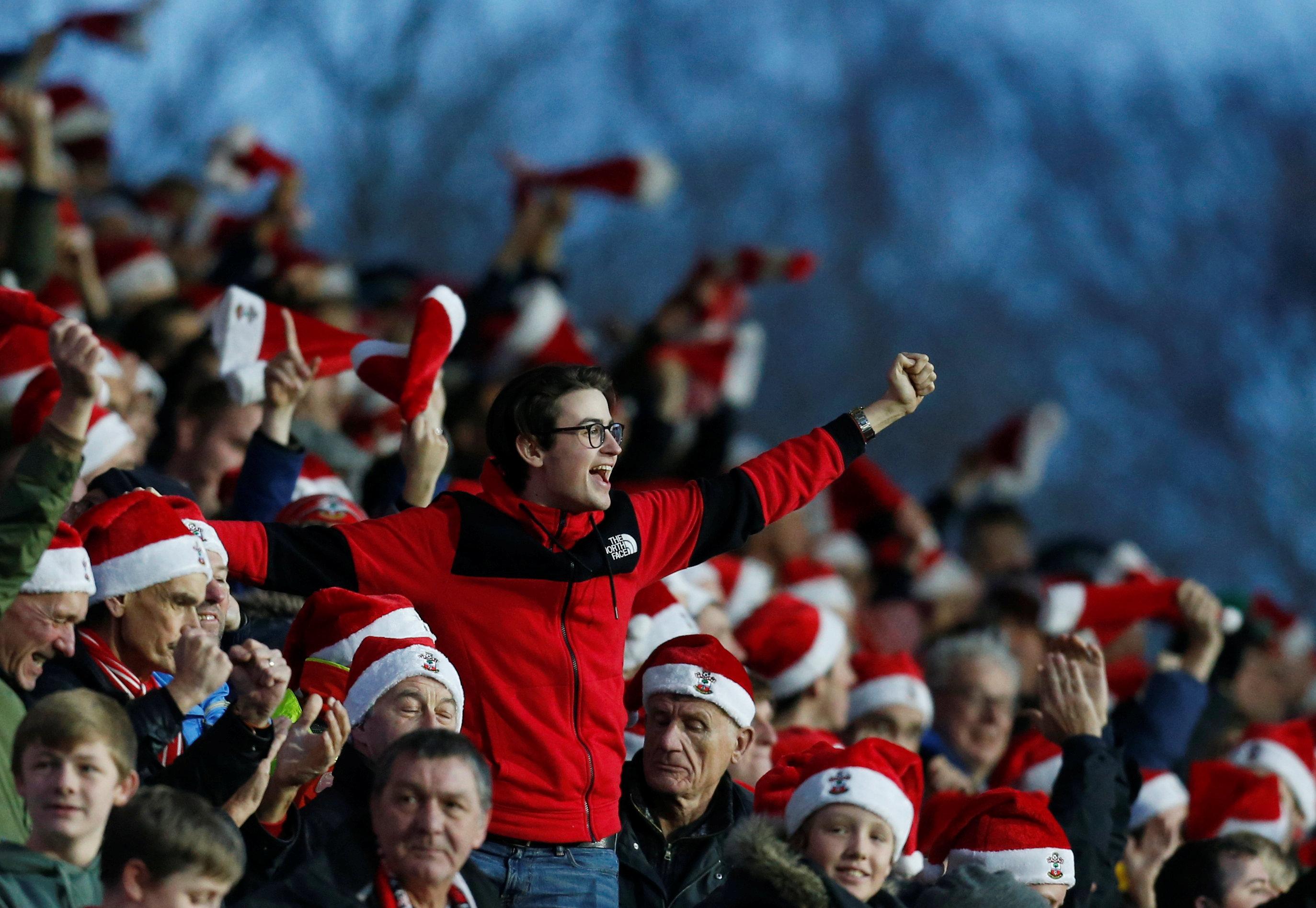 Hasenhuettl, or “The Klopp of the Alps” as he is sometimes called, has his players following the same pressing philosophy of the Liverpool boss.

While Klopp gets his team to gegenpress, the ex-RB Leipzig manager, it could be said, has his players Hasenhuettling all over the pitch.

They went ahead in the 16th minute when Redmond scored his second goal in 58 games, skipping on to a through ball from Yannick Vestergaard and finishing past Jonas Lossl. 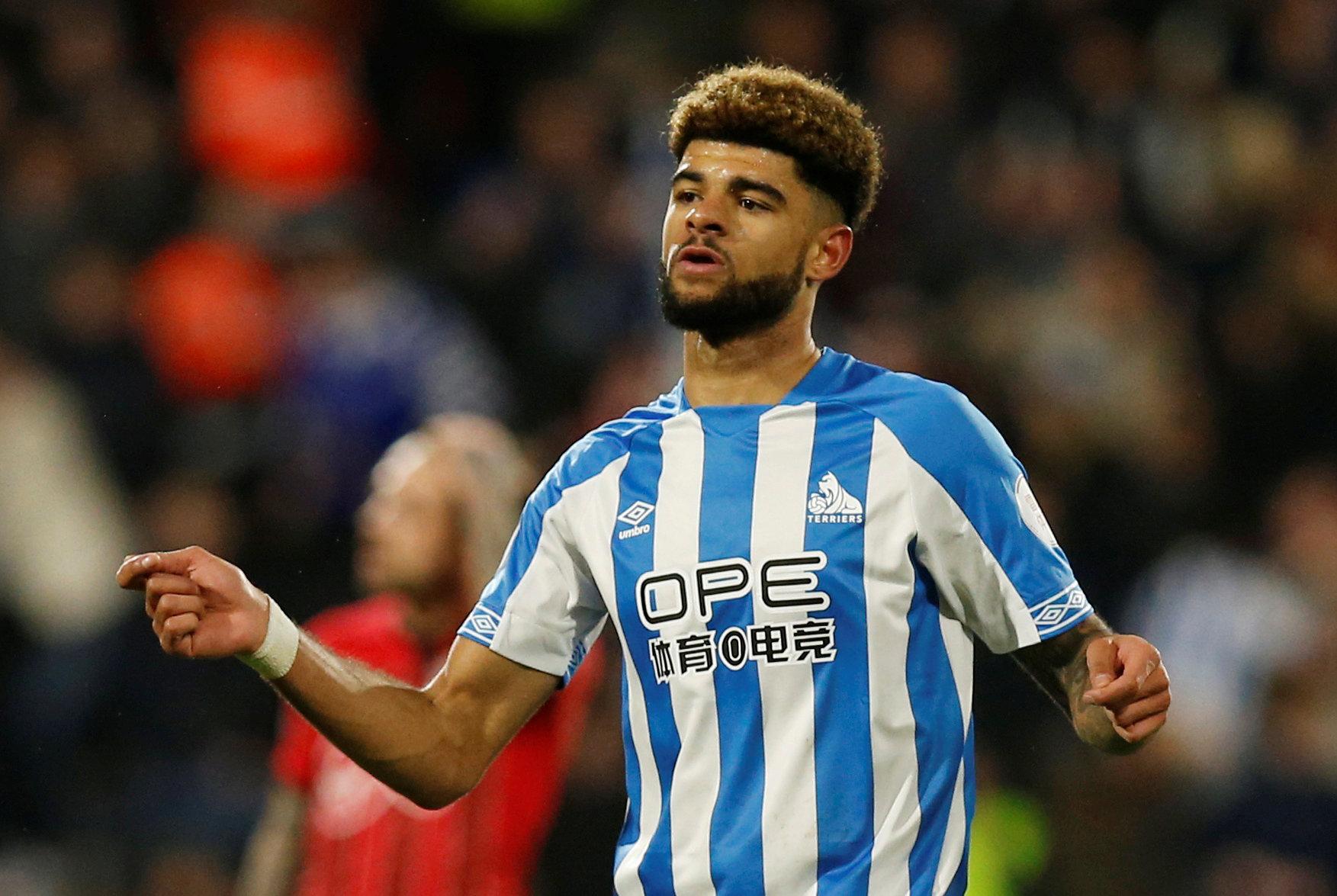 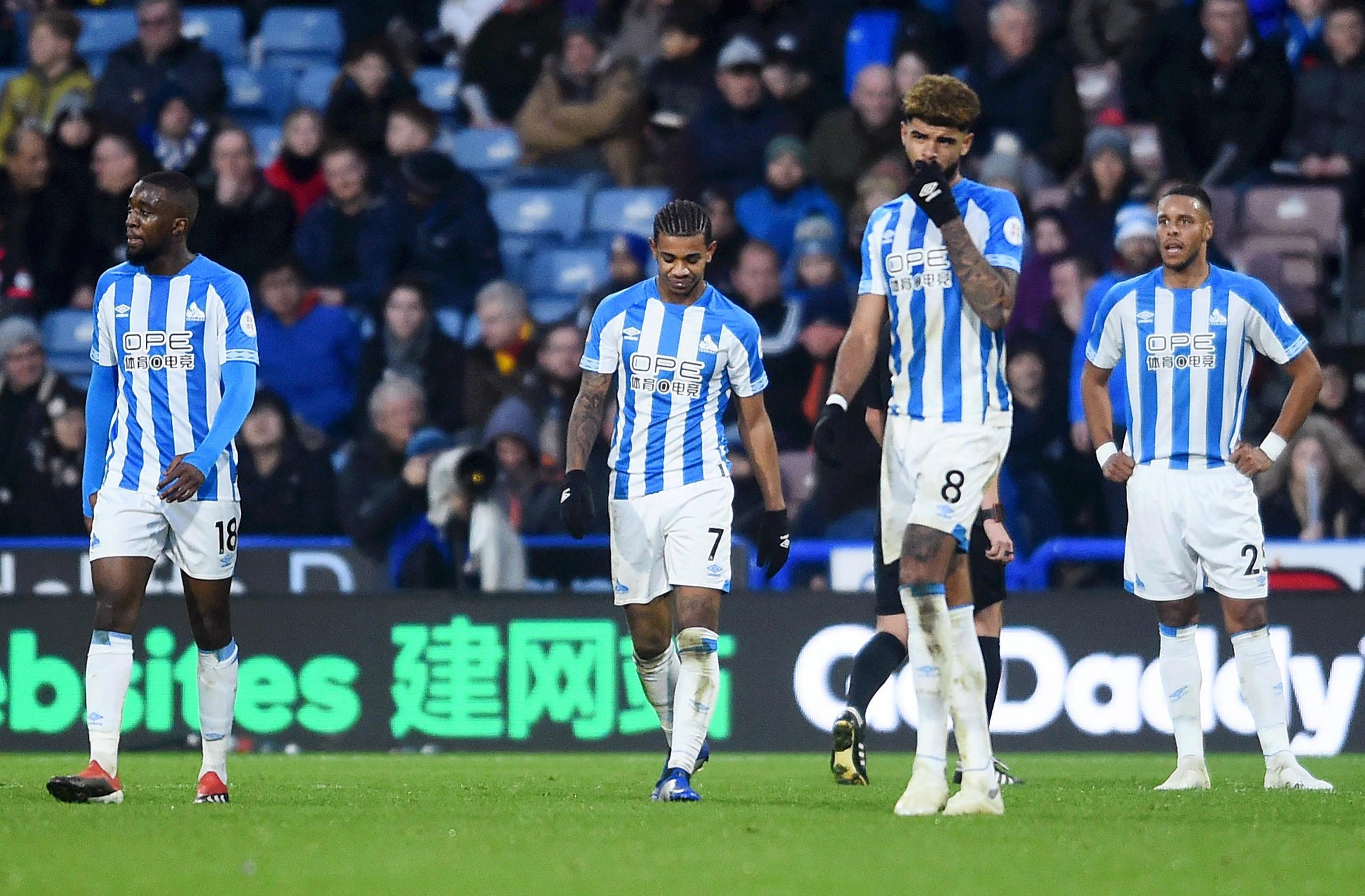 Ings made it two 16 minutes later, slotting in from the penalty spot after being brought down by Zanka.

A shocker of a mistake from Southampton goalkeeper Alex McCarthy gave David Wagner’s side hope – he got himself totally deceived by a 30-yard effort from Philip Billing that left him looking highly embarrassed.

But he and Saints could breathe again after that 59th-minute clanger while Huddersfield slumped to a fifth successive defeat. 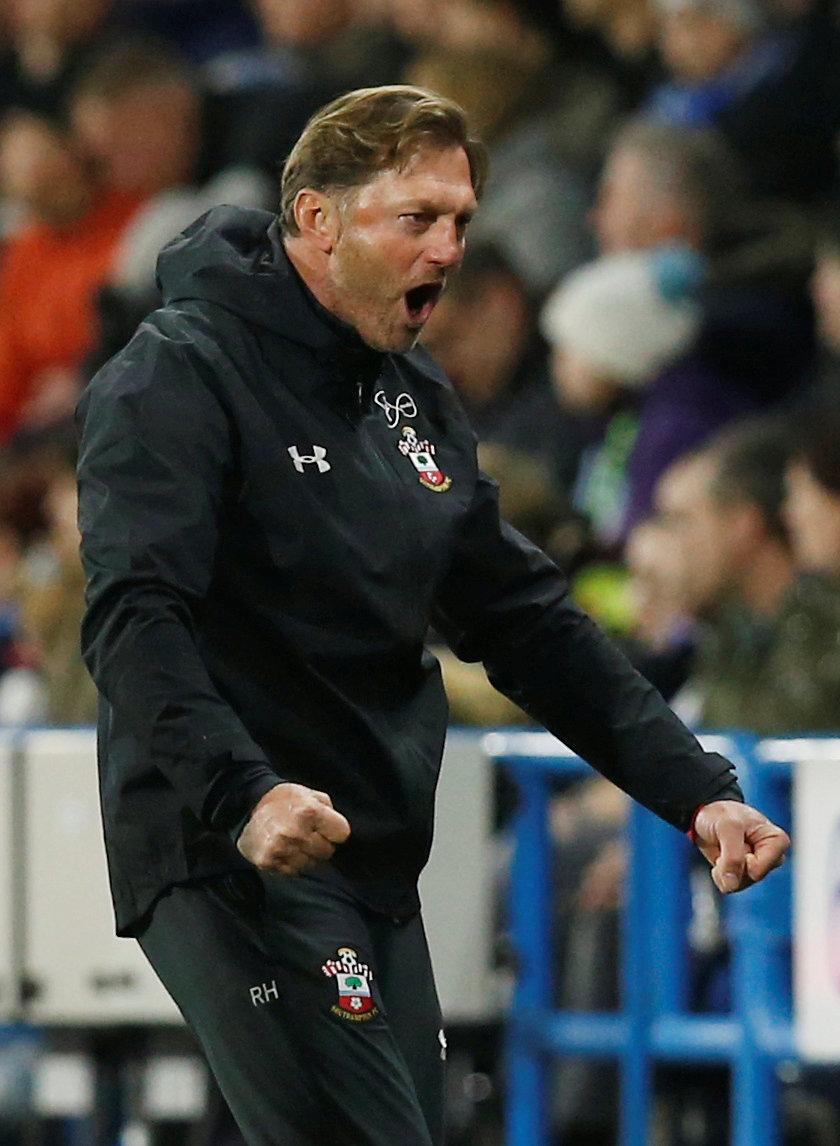 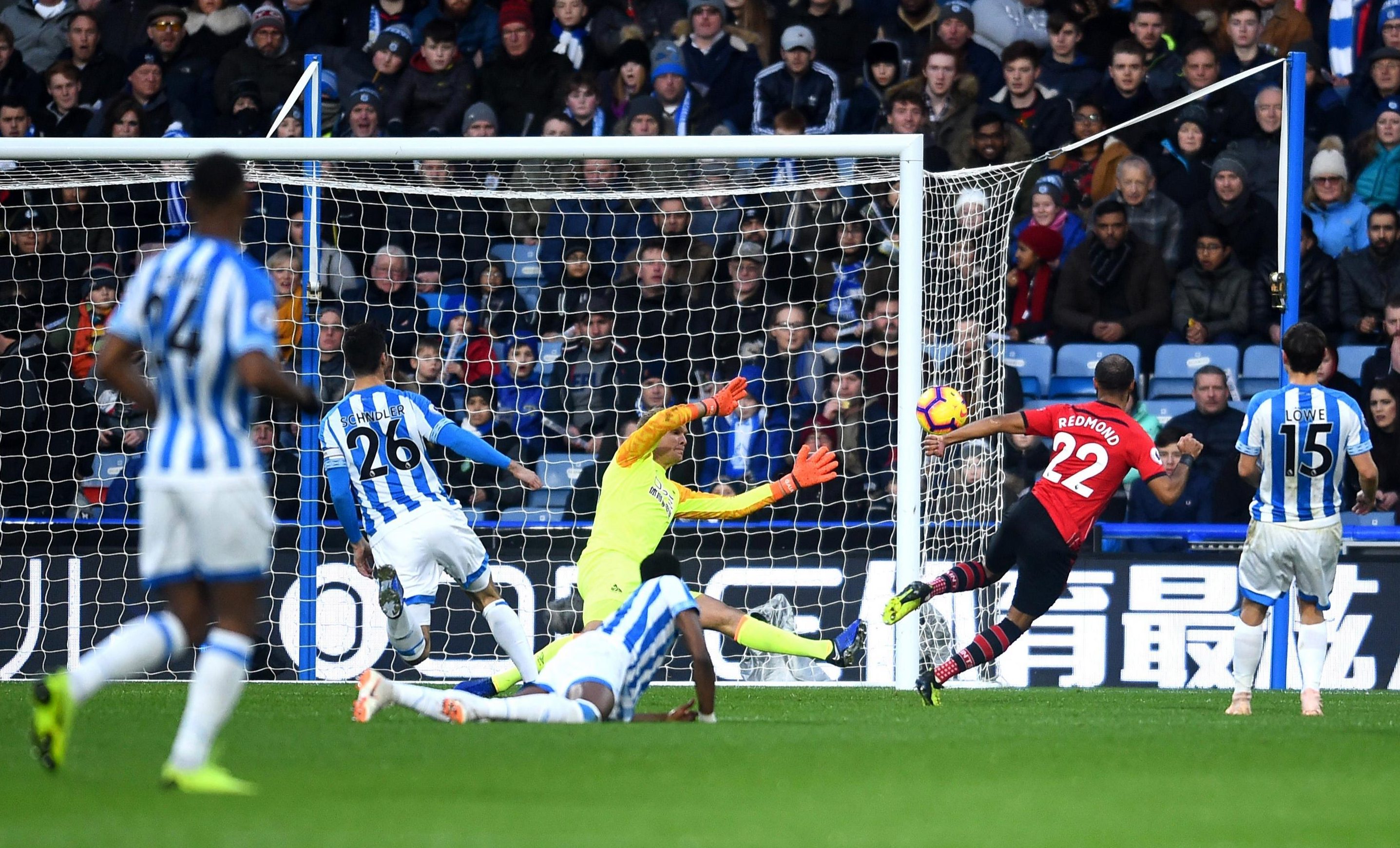 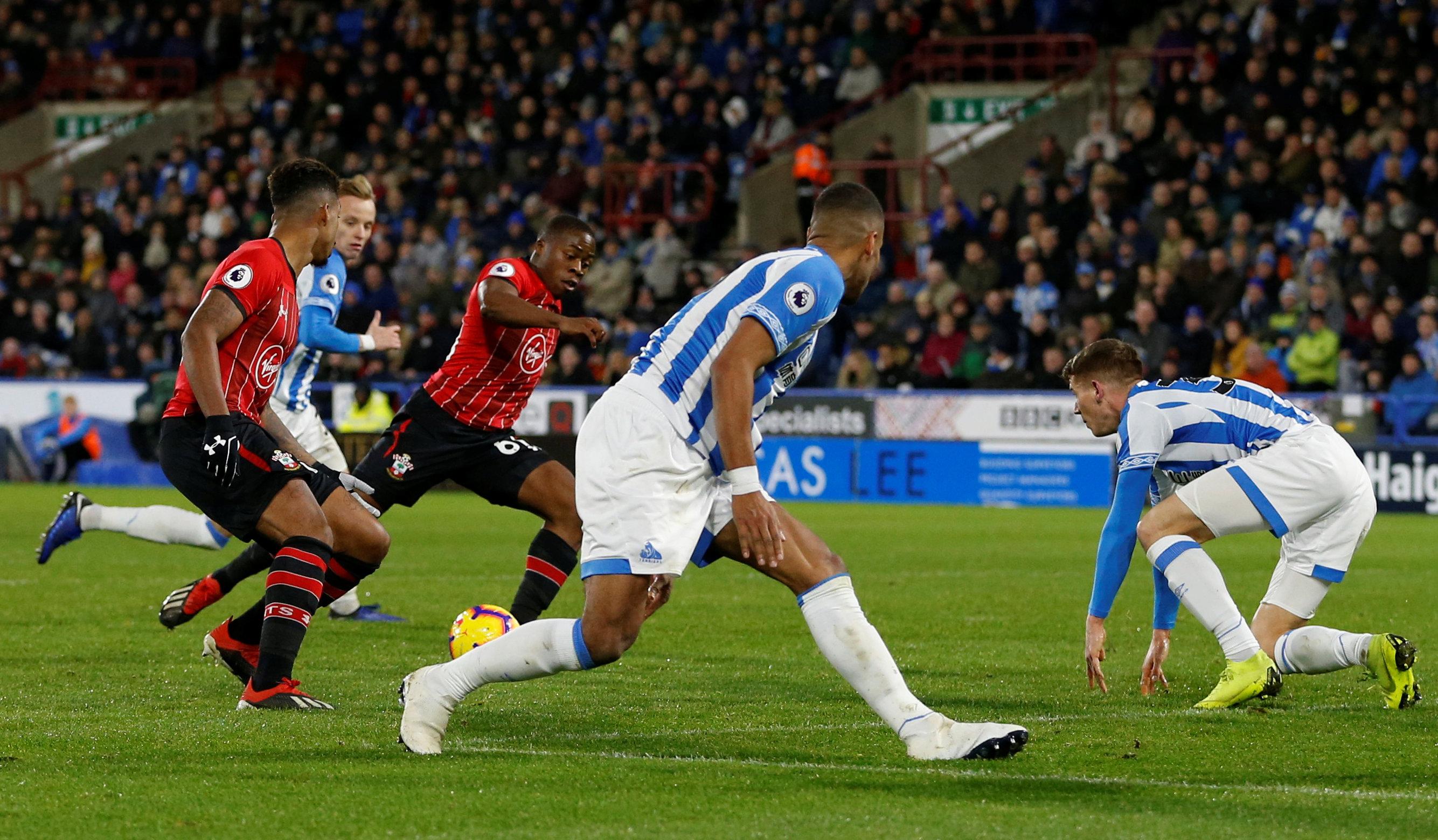