NATHAN REDMOND has been handed a shock England call-up for the Uefa Nations league finals.

Southampton winger Redmond has been rewarded for his fine form in the latter stages of the season with a place in Gareth Southgate's initial 27-man party for Portugal. 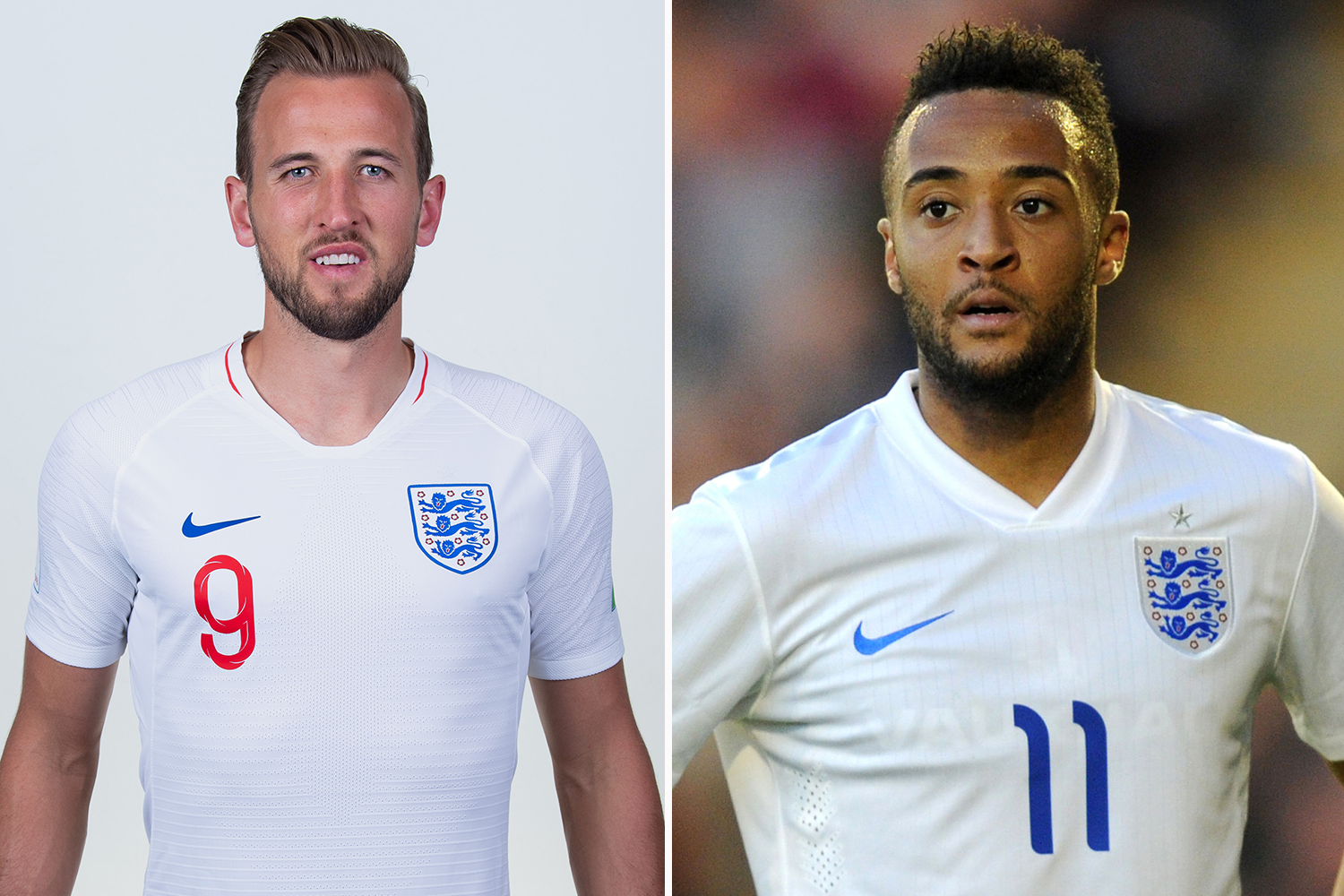 The 25-year-old has played just once for the senior side, back in 2017 when he came on as substitute in the friendly against Germany.

But his excellent form to help Ralph Hasenhuttl's side climb away from relegation trouble has seen him catch the eye of Southgate and his staff.

"Since the change of manager, I've liked the way the team has played.

"He has a lot of pace, presses well, has started to score more regularly. I think he had a difficult season last year but this has been a lot better"

He is joined on the plane by Saints team-mate James Ward-Prowse who has made it into the party following the loss of Ruben Loftus-Cheek through injury.

As expected, Harry Kane has also been included despite not playing a match since the beginning of April with an ankle injury.

His Spurs team-mate Harry Winks also gets the call, having not played since April 9 because of a groin operation.

Southgate admitted captain Kane's fitness was just one of many "unknowns" heading into the tournament.

With nine members of Southgate's 27-man provisional squad in line to take part in the all-English showdown, the England boss faces an anxious few weeks ahead of the clash with Holland on June 6.

Southgate said: "Harry is one of the unknowns. He's working towards being fit for Tottenham for their final.

"We've got to see how that progresses.

"He's a player he would want to give every opportunity to. His goalscoring record for us is phenomenally high and he's our captain."

Winks is included despite having had groin surgery three weeks ago. John Stones, Fabian Delph and Joe Gomez have all suffered recent problems or just returned from them.

Southgate said: "We'll find out a bit more about a couple of players in that period.

"We can change players if we have injuries after that date.

"It's complicated. Is it something we would choose? Not particularly.

"For the long term for England it's brilliant.

"Hendo and Trent are in their second final in two years, while Joe and the Tottenham players have the chance to be involved in the biggest club game in football a year after they were part of a World Cup semi-final.

"We have to take the best decisions possible based on the information avaiable."