Football referee David McNamara has been banned for three weeks after he forgot his coin and asked two captains to play rock, paper, scissors to decide the kick-off. 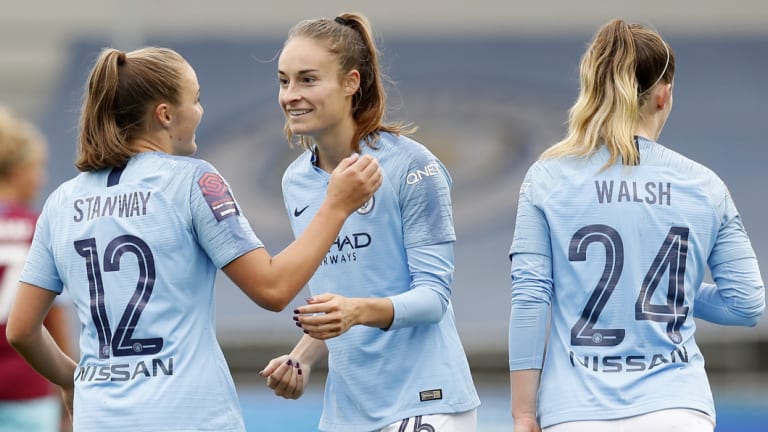 A coin toss to decide who kicks off is a requirement under the Laws of the Game, but McNamara left his coin in the dressing room and allowed the captains to play rock, paper, scissors to determine kick-off and playing ends.

"The FA can confirm that referee David McNamara has been suspended for 21 days, starting from Monday 26 November, after accepting a charge of 'not acting in the best interests of the game'," an FA spokesman was quoted as saying.

"This follows an incident in the FA WSL match between Manchester City and Reading on Friday 26th October when he failed to determine which team would kick-off the match by the toss of a coin, as required by the Laws of the game."

McNamara, who has the right to appeal against the FA suspension will be able to return to duty from December 17.