REFEREE Lee Mason has withdrawn from Sheffield United's game against Liverpool with injury.

This comes the day after Mason was lambasted for his 'horrendous' decision against Brighton in their defeat to West Brom. 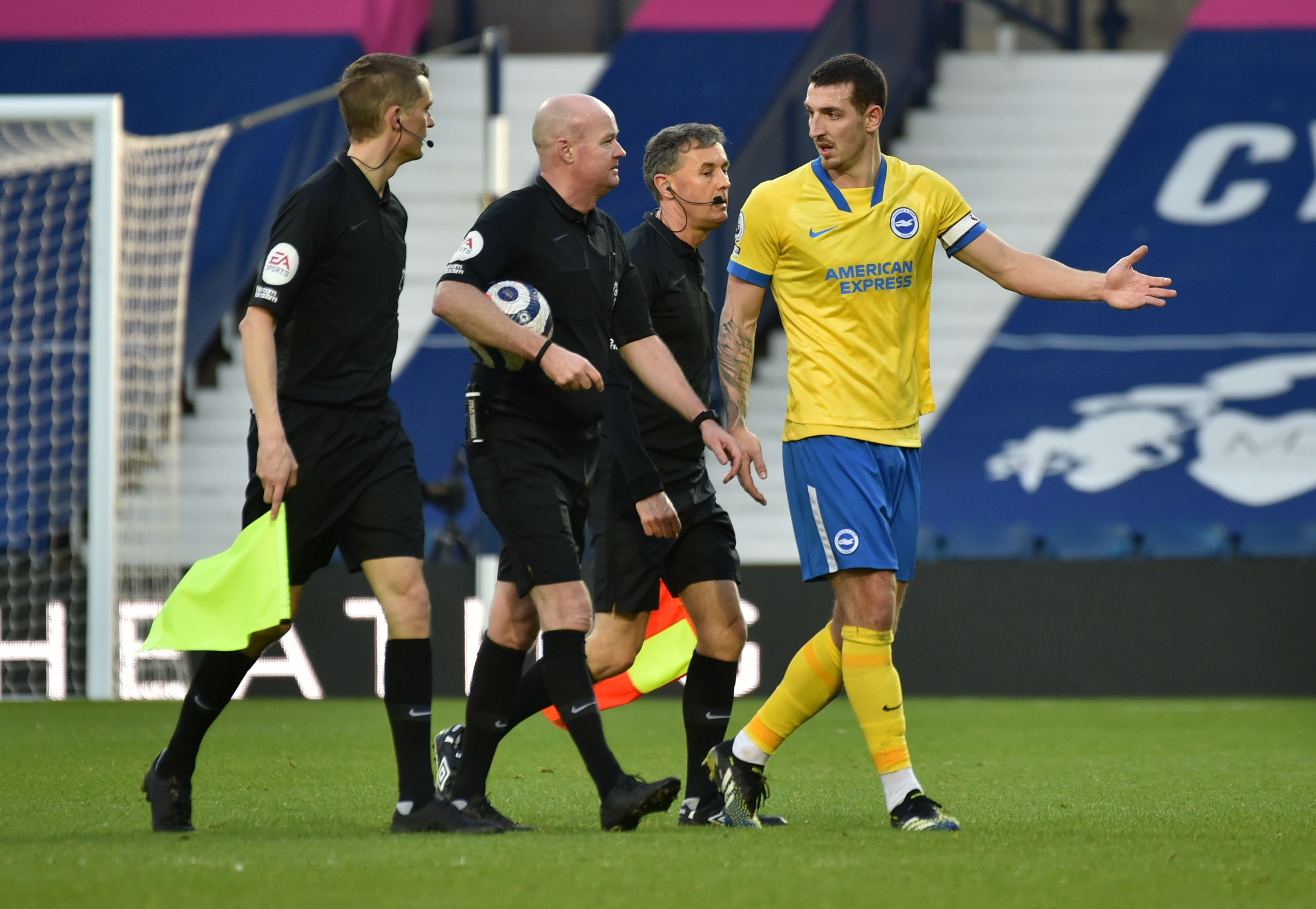 Mason was expected to be the fourth official at Bramall Lane but he has been replaced by John Brooks due to a muscle injury.

The ref changed his mind twice over the Lewis Dunk's equaliser for Brighton before eventually disallowing the effort in a farcical saga.

The confusion began when Dunk took a free-kick from 20 yards quickly, catching out goalkeeper Sam Johnstone.

Dunk was convinced that Mason had blown the whistle for the kick to be taken, arguing his case with the official.

Mason awarded the goal but West Brom captain Kyle Bartley pleaded his case insisting that the set-piece was taken too quickly.

VAR eventually intervened, instructing Mason not to give the goal.

Dunk told Sky Sports: “It’s embarrassing. It’s a horrendous decision, I said to the ref can I take it, he blew his whistle and I took it.

"Just because there was so much pressure from the bench. Why doesn’t he come and speak to the press like me? Never, they hide behind their bubble.

“I don’t think he knew what he was doing. He gave the goal, why did he give it?

"I don’t know why VAR was getting involved, he said ‘goal’… you can look on the video if you want.”