Payne looked to have equalised for the Bantams as Sunderland keeper Jon McLaughlin spill the ball only to retrieve it off the line. 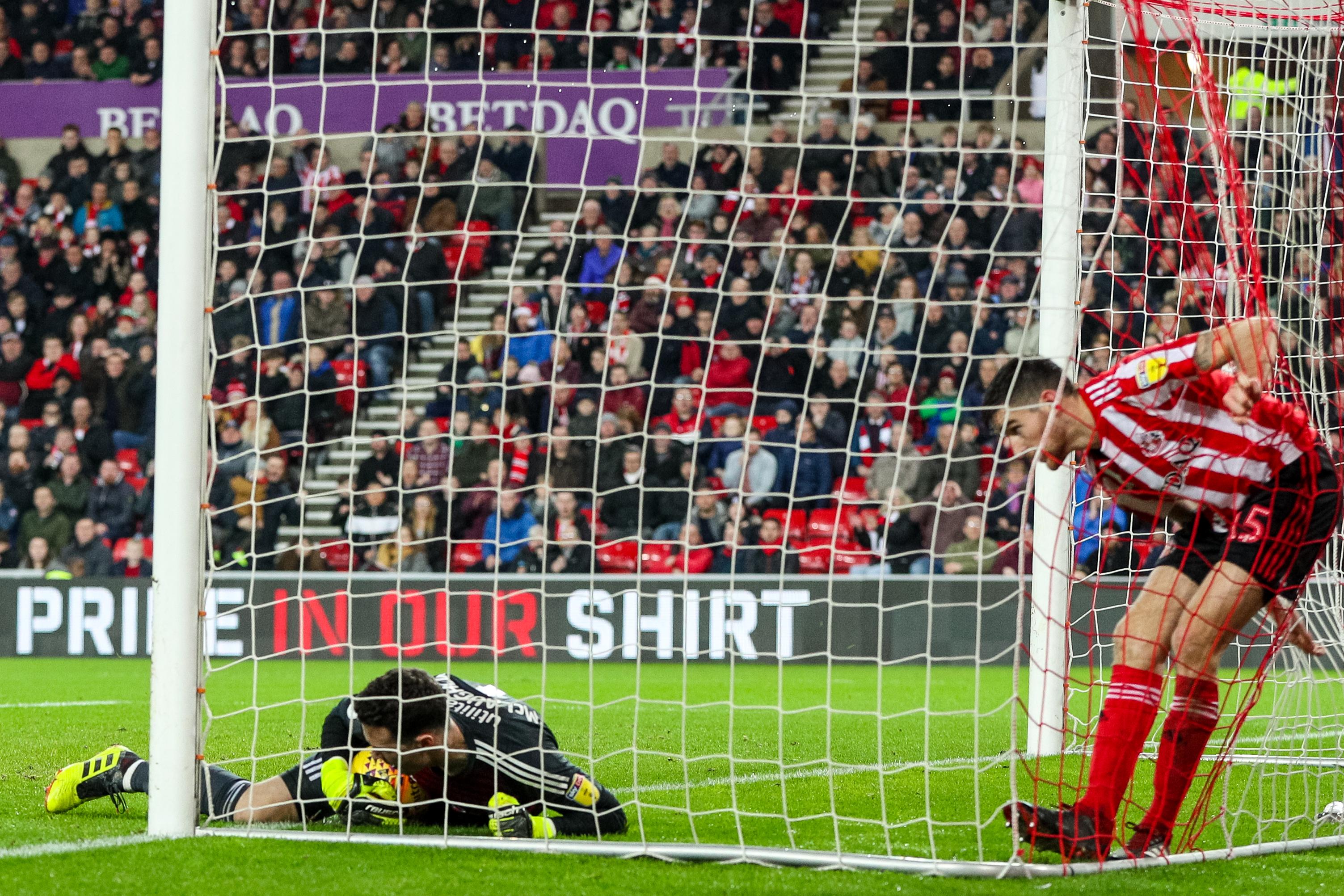 However, replays showed the ball had clearly gone over the line, but with no VAR or goal line technology referee Darren England gave no goal.

The referee has since apologised for his mistake as Sunderland kept their 1-0 lead to collect all three points.

Hopkin said: “Martin spoke to him and the ref apologised. But that’s no good to us. 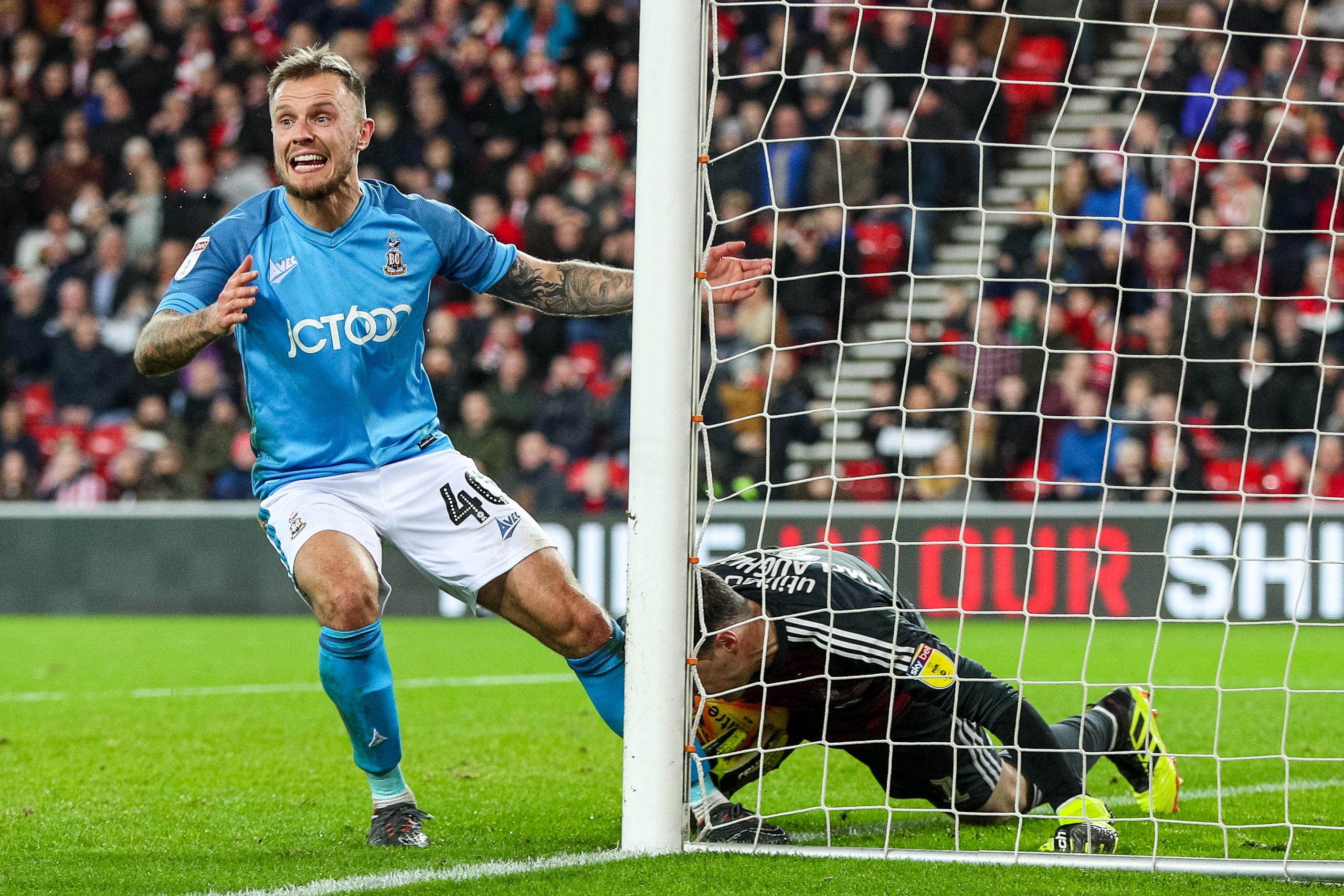 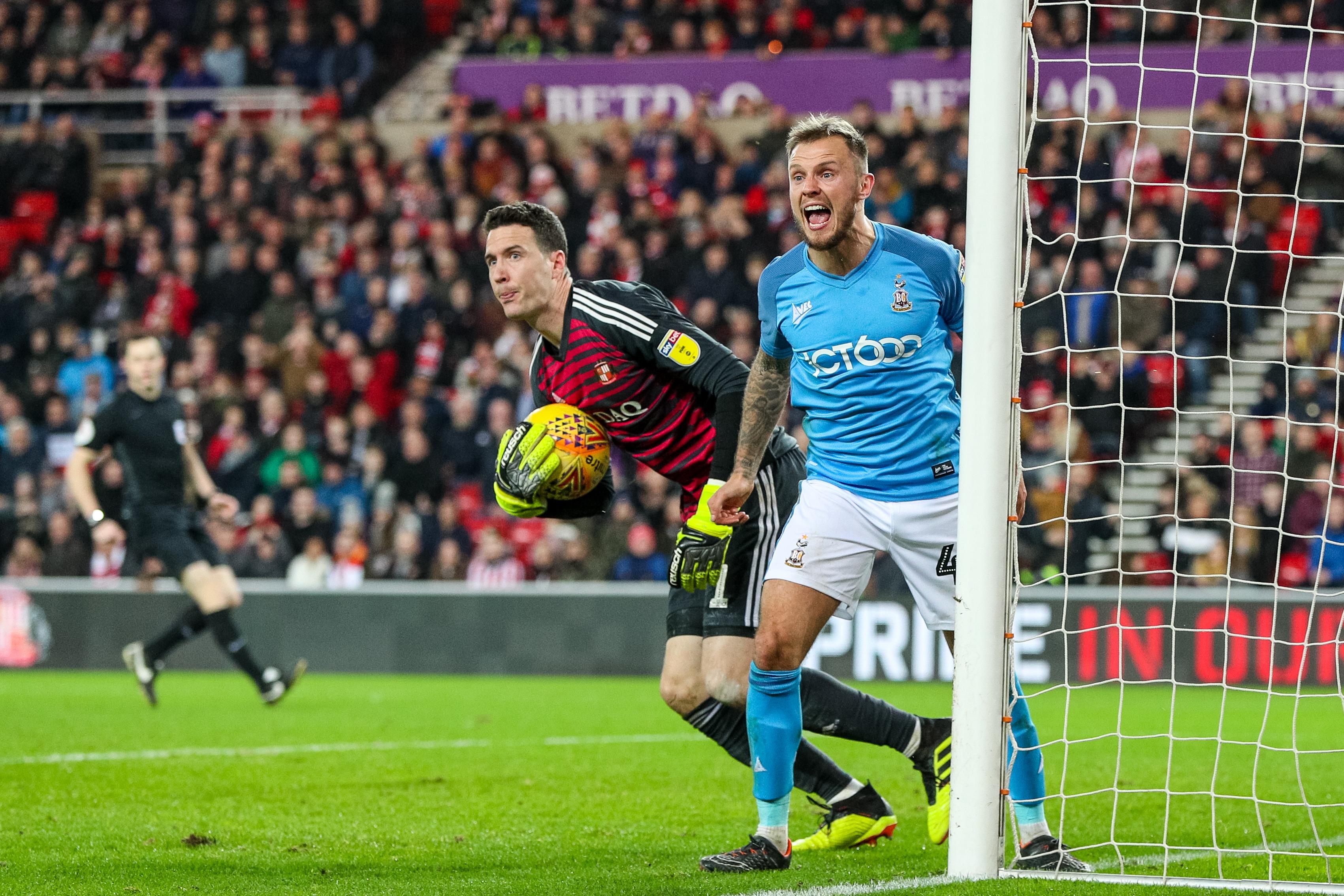 “You look at everybody’s body language – the whole stadium knew.

“As a manager or a coach, I’ll be the first person to say when we get away with one and it should have been 1-1 if it happened to us.

“I could tell by where the goalkeeper’s body was that it was in. His whole torso is nearly over the line.

"He’s actually pulled it back and it hits his knee again and goes back over the line. It goes in twice. 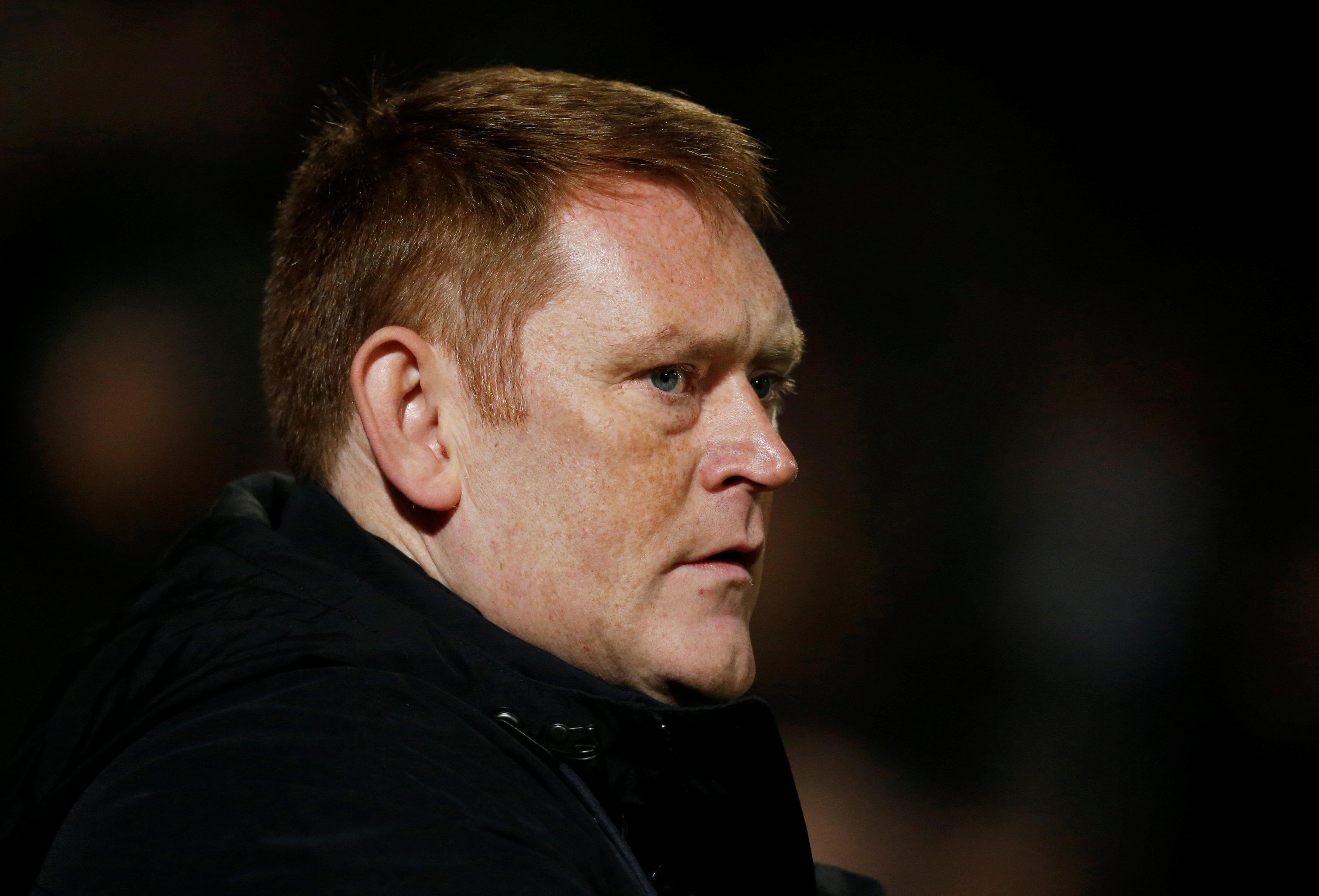 “But the good thing is the media frenzy now. Everybody knows it was a goal.

“I know we lost the game but everyone will see that Bradford deserved a point.”

Fans have reacted on Twitter to the mistake with Sunderland even editing a picture to clearly indicate the ball had gone over the line.

They captioned the pic: “Seems legit.”

The refereeing mistake was witnessed in front of 46,039 fans as Sunderland had the third-highest stadium attendance in England on Boxing Day. 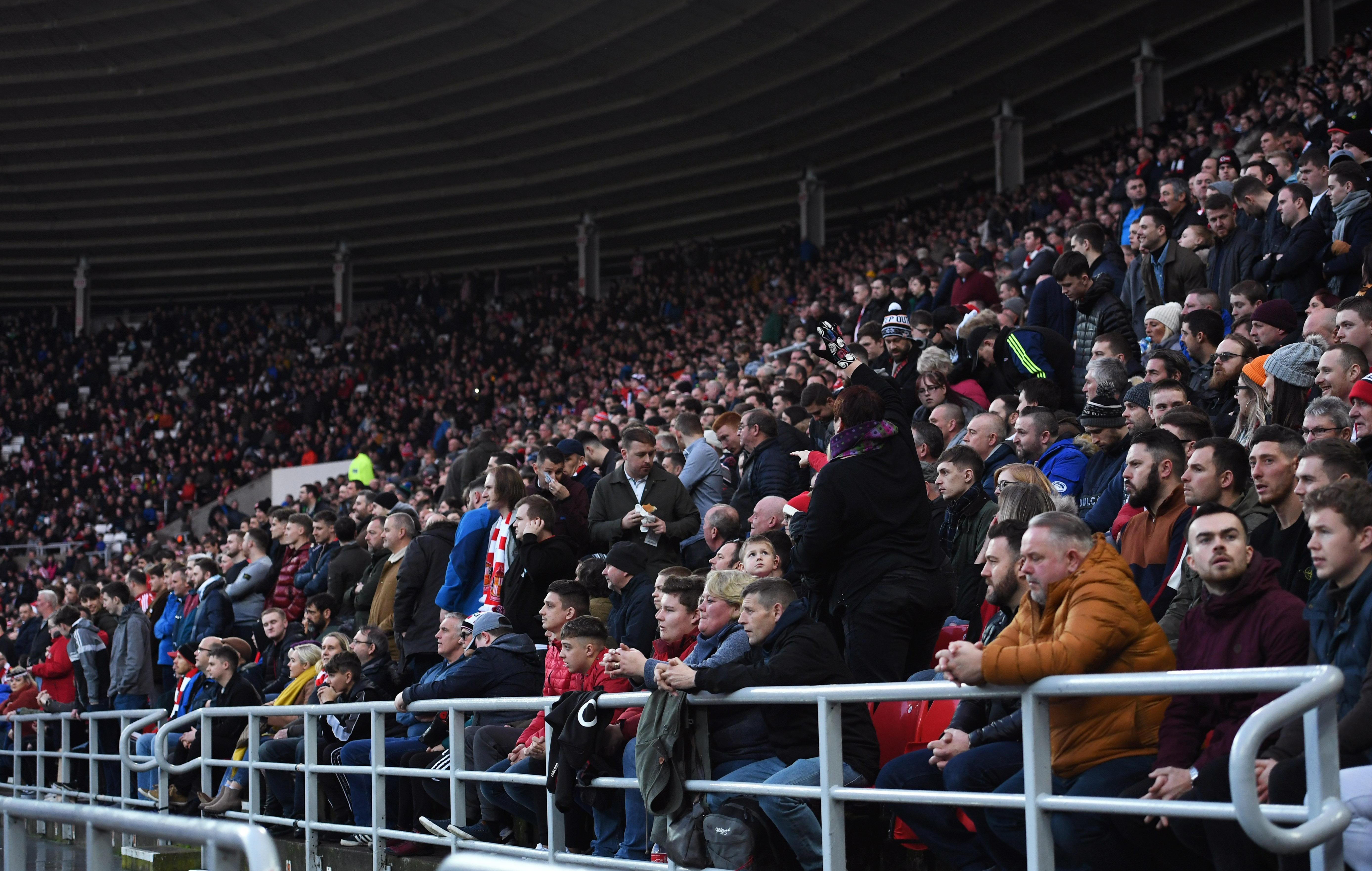 Wembley had 45,154 of their 90,000 seats occupied as Spurs climbed to second in the league, six points behind leaders Liverpool.

Manchester United and Liverpool were the only teams to have recorded a higher attendance than Sunderland.