The Bayern Munich star – on-loan at Swansea – has not been named in Fernando Santos' preliminary 35-man squad after his horror season. 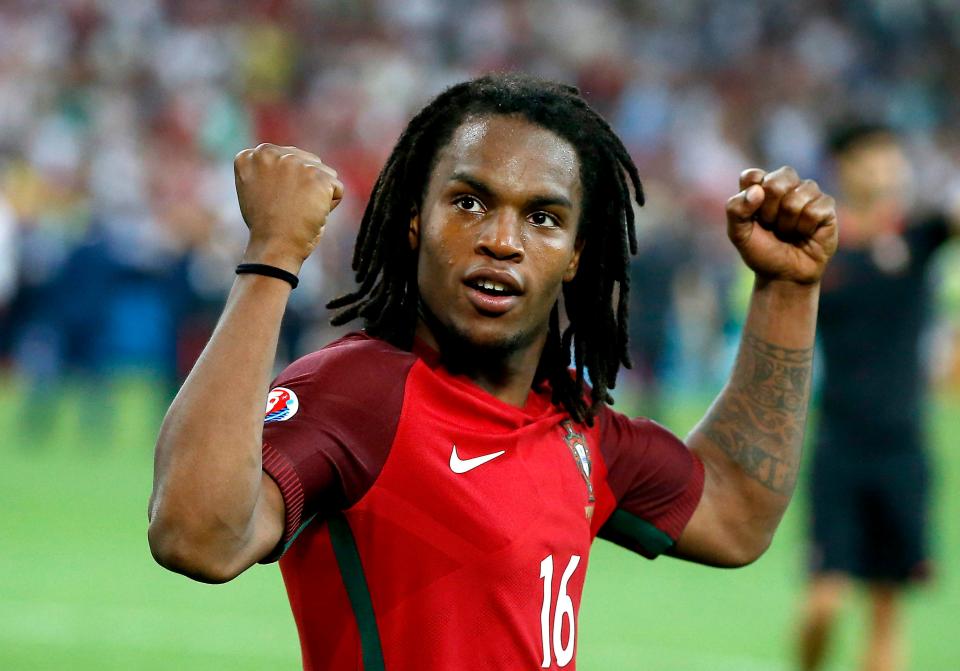 Sanches, 20, was a leading light in Portugal's stunning 2016 success in France but has been on a sensational decline ever since.

The ex-Benfica star was named Young Player of the Tournament two summers ago, before immediately moving to Bayern.

However, Sanches endured a woeful season in South Wales in 2017-18 and will return to Germany with his tail between his legs.

To cap his shocking campaign, the youngster has not even made the 35-man preliminary squad. 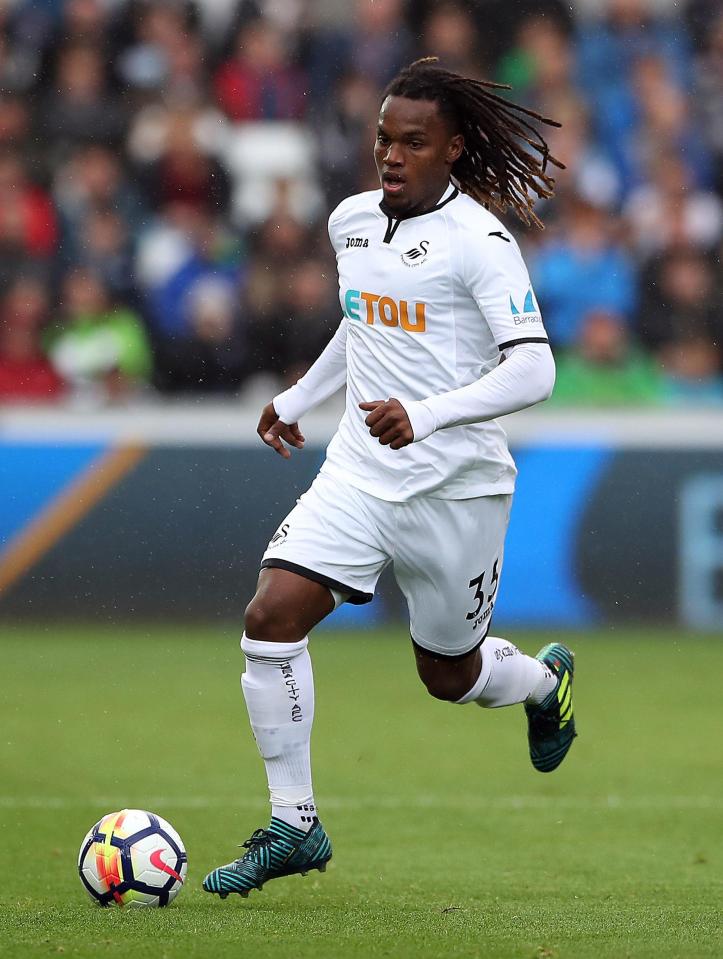 Ronaldo leads the Portuguese to Russia, with ex-Manchester United team-mate Nani in tow.

Sanches has not even featured for Swansea since January after his abysmal start to life in England.

The Portuguese youngster failed to register a single goal or assist all season in a truly forgettable 2017-18. 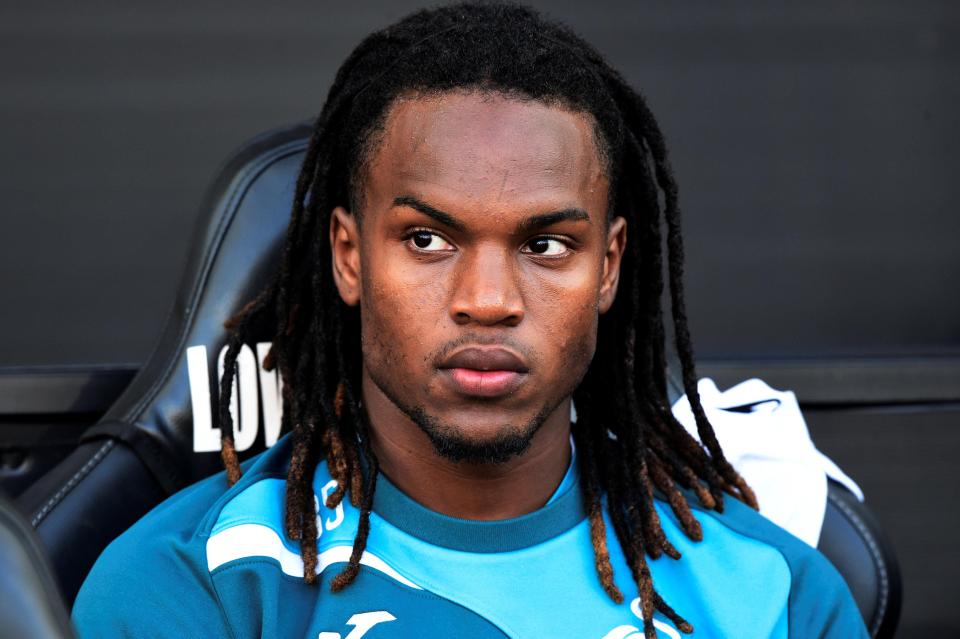