As 2018 draws to a close it will be remembered as the year the old ones were the best. That’s not Matt Chapman’s jokes but the domination of experience over youth in the some of the sport’s biggest races. 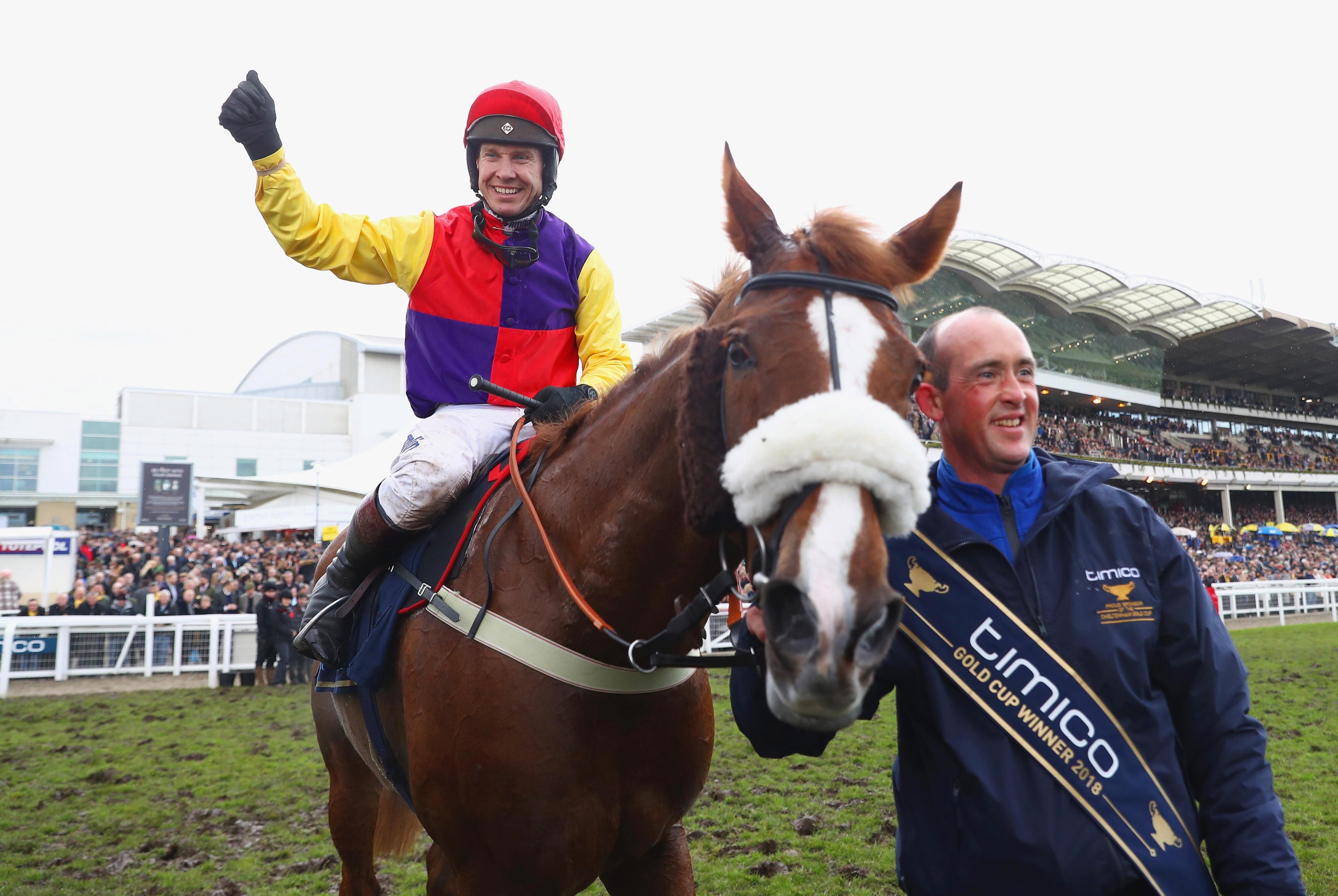 The 41-year-old Richard Johnson, soon to be OBE, won his second Gold Cup when Native River got the better of Might Bite in a tremendous Cheltenham finish.

Geraghty is just a couple of months younger than crack Irish rider Davy Russell. He finished the Cheltenham Festival as leading rider . . . but the best was still to come.

His ride on tiny Tiger Roll to win the Grand National was a masterpiece of horsemanship. The talents he had honed for more than 20 years were put to good use over the still-fearsome Aintree fences.

There was just a fast-diminishing head between Tiger Roll and Pleasant Company. Russell’s brilliance over the jumps could well have made the difference between glorious victory and gallant failure.

Few have had more glorious victories than Frankie Dettori. The 48-year-old had another stunning summer, landing a stack of top prizes on the likes of Cracksman, Stradivarius and Too Darn Hot.

His favourite filly Enable didn’t make the track until the autumn but it was worth the wait.
Just 29 days after making her comeback from nearly a year off the track on Kempton’s all-weather, she held off Sea Of Class to win her second Arc. 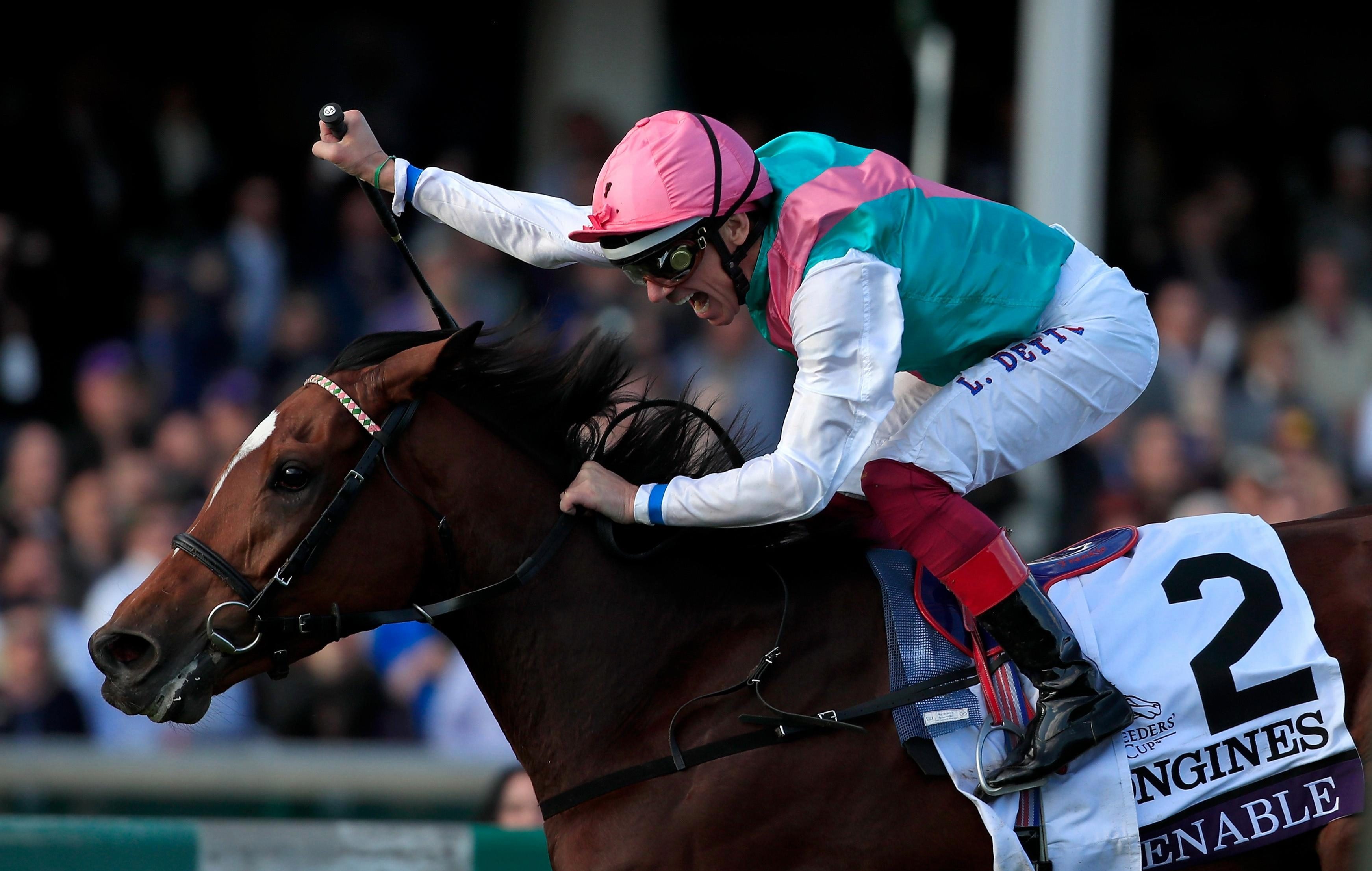 Dettori and John Gosden were the toast of Paris. A month later they were celebrating in America when Enable made it nine wins on the trot at the Breeders’ Cup.
The old ’uns didn’t have it all their own way on the Flat. Oisin Murphy, 23, long thought of as a future champion, was one of the stars of the season.

His riding of Roaring Lion to win a quartet of Group 1s was of a jockey at the top of his game.
Will Buick, 30, was another celebrating after Masar had become the first horse to win the Derby in the Godolphin blue.

It was the highlight of a superb season for Charlie Appleby.
Five months later the Godolphin trainer gave Sheikh Mohammed his first Melbourne Cup when Cross Counter flew home down the outside to land Australia’s greatest prize.
Sometimes the sweetest victories are those you wait the longest for. And the older you get, the better they are.