RICHIE Myler will escape the attention of the boo boys as he looks to deny Salford a dream Challenge Cup triumph.

Something he did not do when he played FOR them. 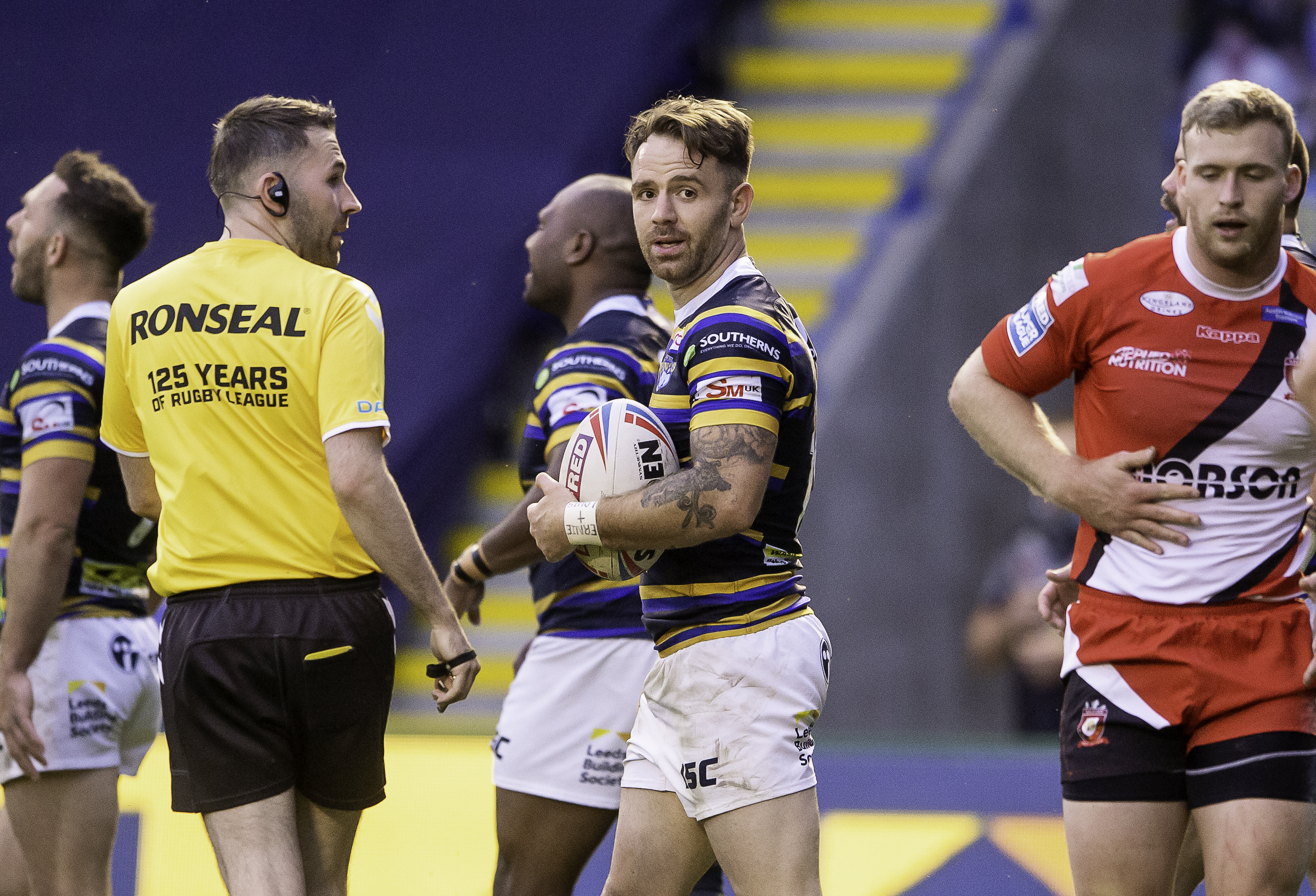 The Leeds star helped the Red Devils back to Super League in 2008 but things turned sour a year later.

After agreeing a move to Warrington, neither the club nor the fans took kindly to the news – meaning he often bore the brunt.

That meant heading towards the people barracking him at the Red Devils' former Willows ground – through a tunnel surrounded by a flimsy metal fence.

Even once he got past that, things could be tricky in the changing rooms because of their sloping roof.

And he did not even get in them until after he had made his debut for them, courtesy of then captain Malcolm Alker. 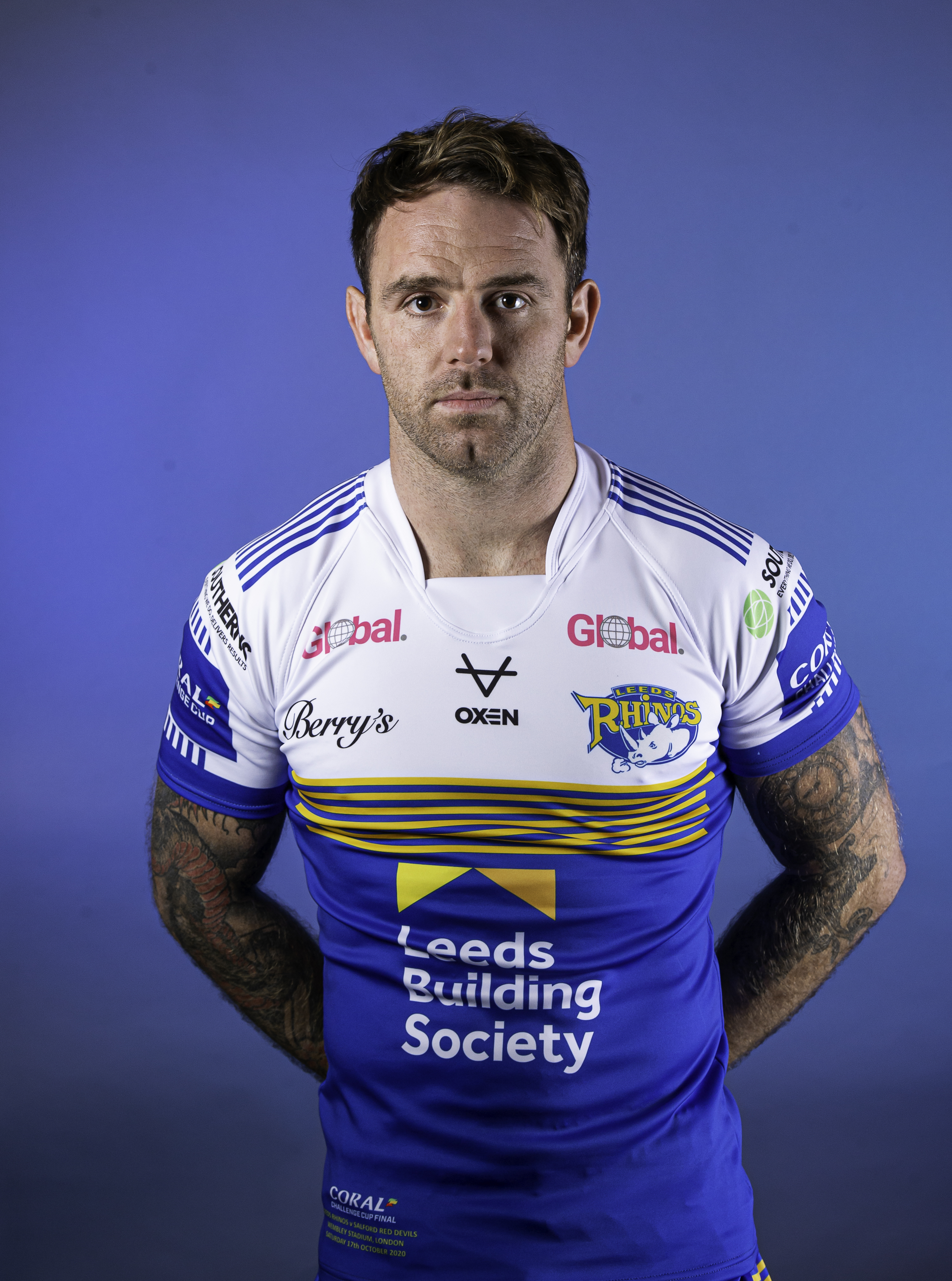 Myler recalled: “I always get a ‘nice’ reception when I play Salford, if you want to call some of the songs I get nice.

“It was always a tough place but for an 18-year-old to walk out and when they read out the home team and you get booed, it’s an eye opener.

“I got portrayed as taking the money from Warrington and running. I was painted as a bit of a black sheep.

“I’d signed for Warrington midway through the year and it was mutually beneficial, the club got a large sum and I got to play at a very big club.

“But from the way it was portrayed it wasn’t. I spoke to Steve Simms and said, ‘I can’t believe you’re going to the press and saying I’d asked to leave.’ 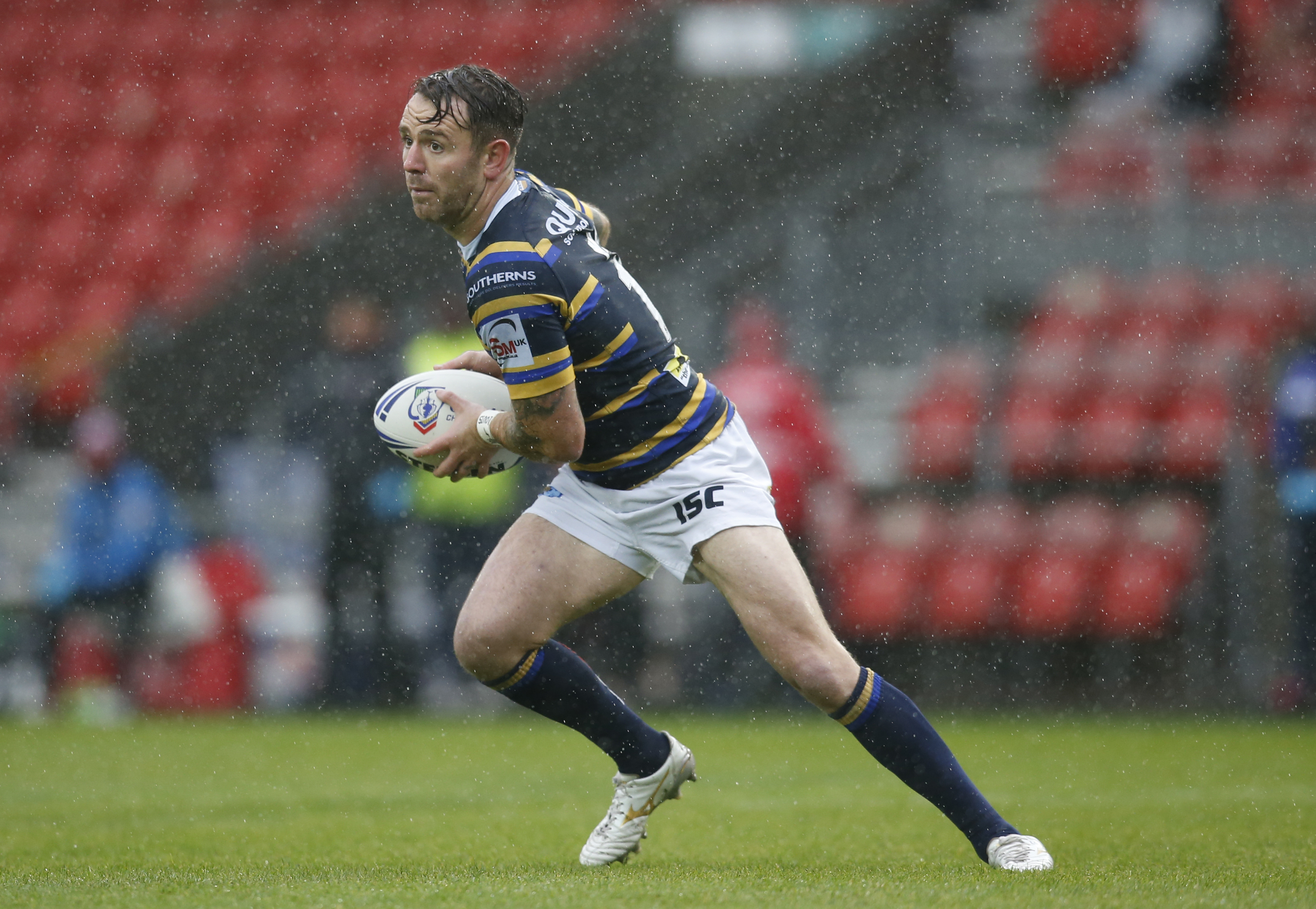 “I was OK in the dressing rooms, I’m only about 5ft 8ins. Ray Cashmere stood next to me was the worst as he was 6ft 8ins!

“But when I first walked in, Malcolm was pretty much the kingpin. I walked in before I’d played a game and he chucked my bag out into the hall.

“He said, ‘You can stay out there until you’ve played a game.’ Do that in this day and age and HR would be involved!”

Myler, now 30, made a career for himself in the halves at Salford, Warrington and Catalans Dragons.

He flopped at scrum-half for the Rhinos after being billed as the successor to club legend Rob Burrow. 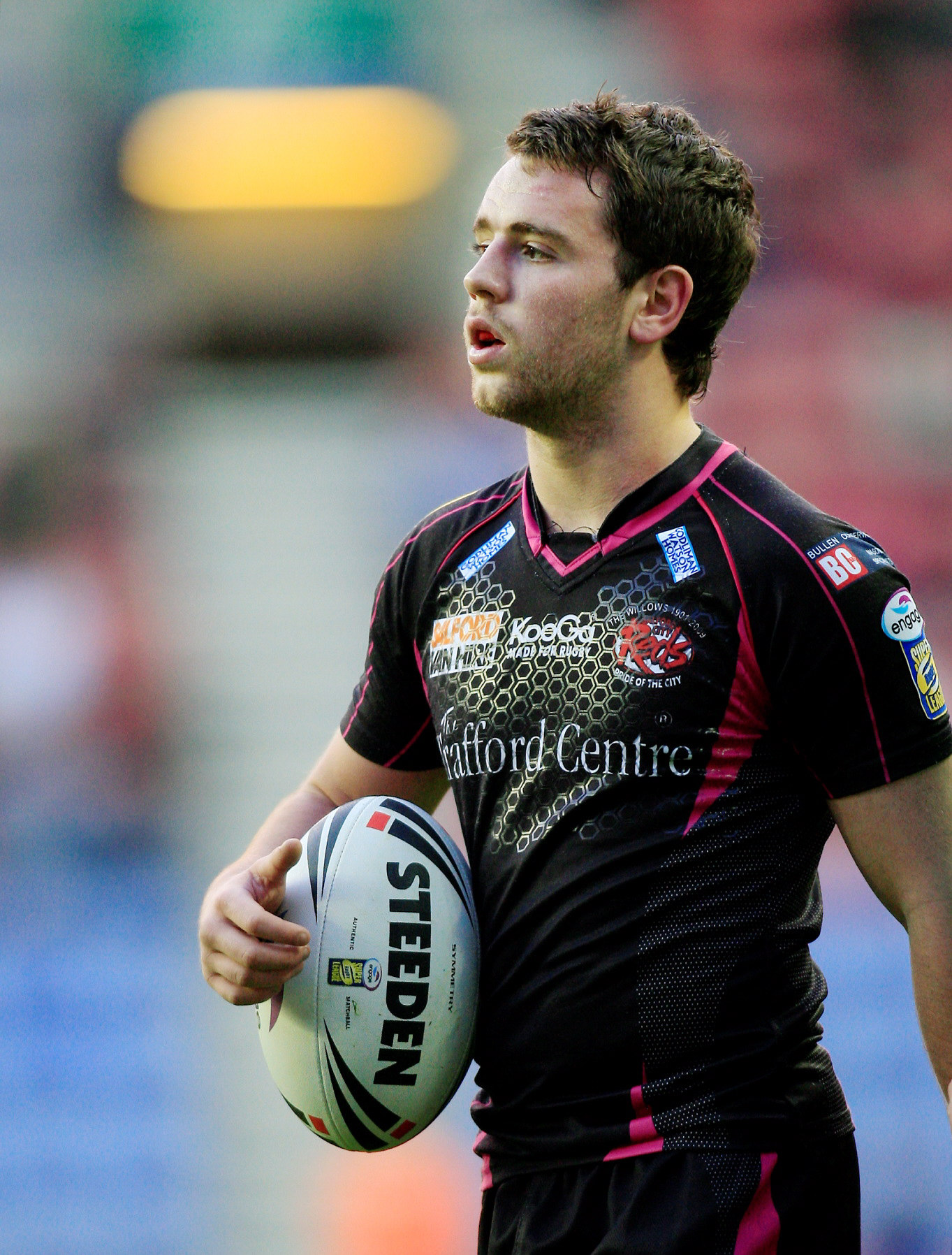 And after seeing Luke Gale come in, he will step out at Wembley as a full-back after a coffee shop chat with boss Richard Agar.

He added: “We were sat in Starbucks at the beginning of pre-season and he said, ‘Where else do you want to play?’

“That was where it was at Rob Lui and Luke are here, they’re six and seven, so let’s find another role for you. When you face adversity, you can either prove a point or kick stones.

“I came here off the back of Rob and Danny McGuire both having been legends here for however many years. 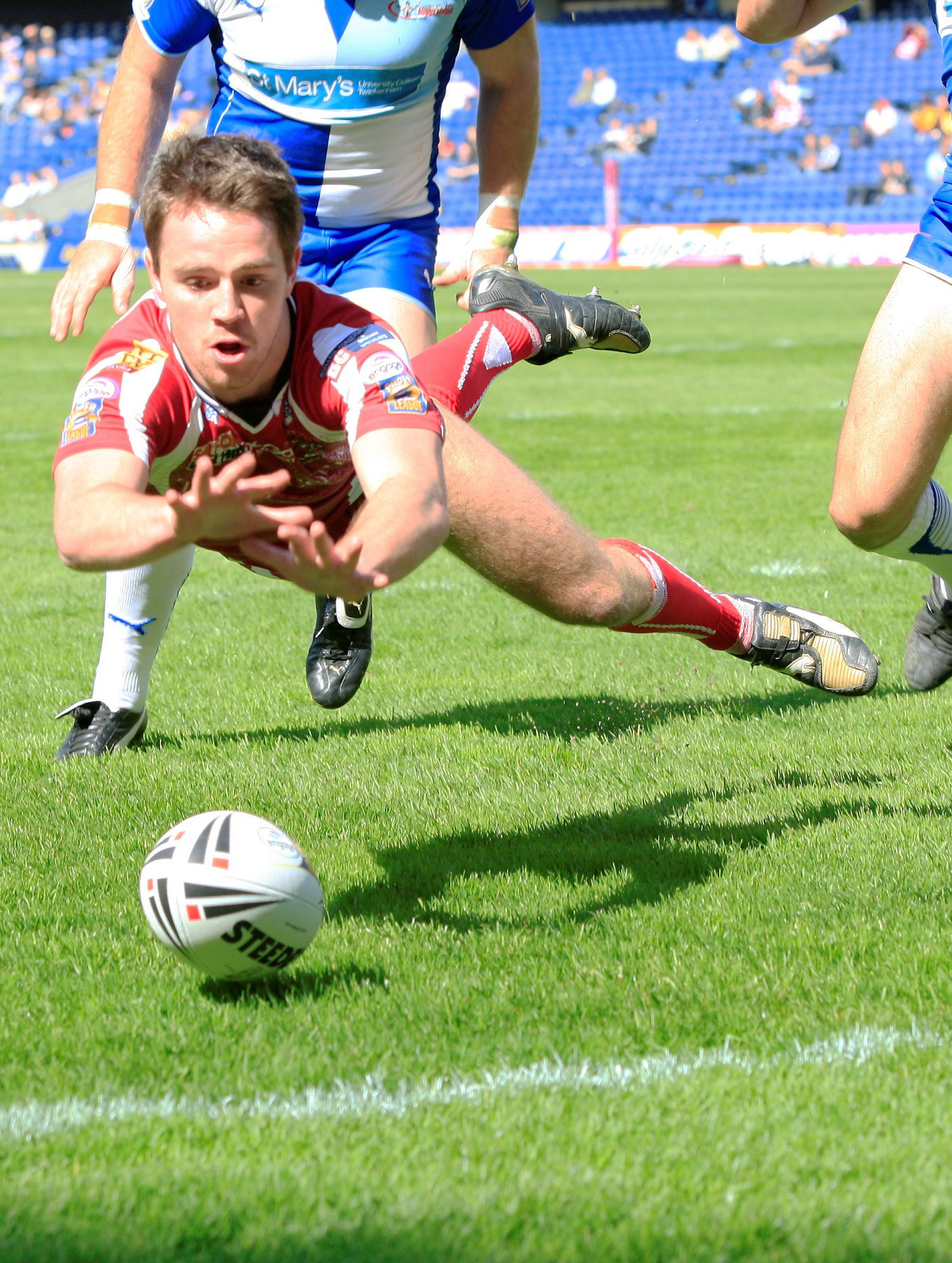 “All the hype got chucked on and it was, ‘Hang on, he’s never going to live up to what that is.’ I’ve never been someone who’s walked away from a challenge or taken a backwards step and last year I didn’t perform to my best.

“Everyone would love a perfect career but last year wasn’t a good year. Coming from that, Rich was quite honest and said, ‘This is where it’s at, you’ve got two options.’

“I could’ve kicked stones and thrown my toys out of the pram or I could’ve just got on with it. I’ve not done too badly so far.”