After a seven-year absence one of Australia's best stage racers Richie Porte will return to contest the Jayco Herald Sun cycling tour.

Porte will lead his new 2019 team Trek-Segafredo over 600km of tough Victorian landscape, including the famous ascent at Arthurs Seat. 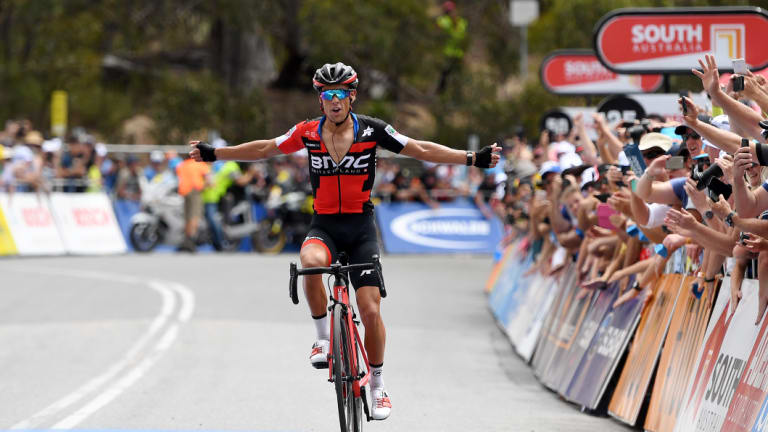 Richie Porte will be back with his new team, Trek-Segafredo.Credit:AAP

"I've wanted to do it for years, but it just never really fit or I was riding for teams that weren't going to do it but next year with Trek it just worked," Porte said.

The 66th edition of the event will be held from January 30 to February 3, with the first stage around the Phillip Island MotoGP circuit.

The final stage will be around Melbourne's Royal Botanic Gardens.

Porte will again open his season at the Tour Down Under and feature in the Cadel Evans Great Ocean Road Race before lining up at the tour.

Porte is hoping to avoid the bad luck that has hit his last two attempts of the Tour de France, with both ending in crashes.