RICKY HATTON has called on boxing authorities to "save Mike Tyson from himself" as the sports legend plots a comeback.

The former heavyweight champion has confirmed he wants a return to the ring after showing off an incredible body transformation. 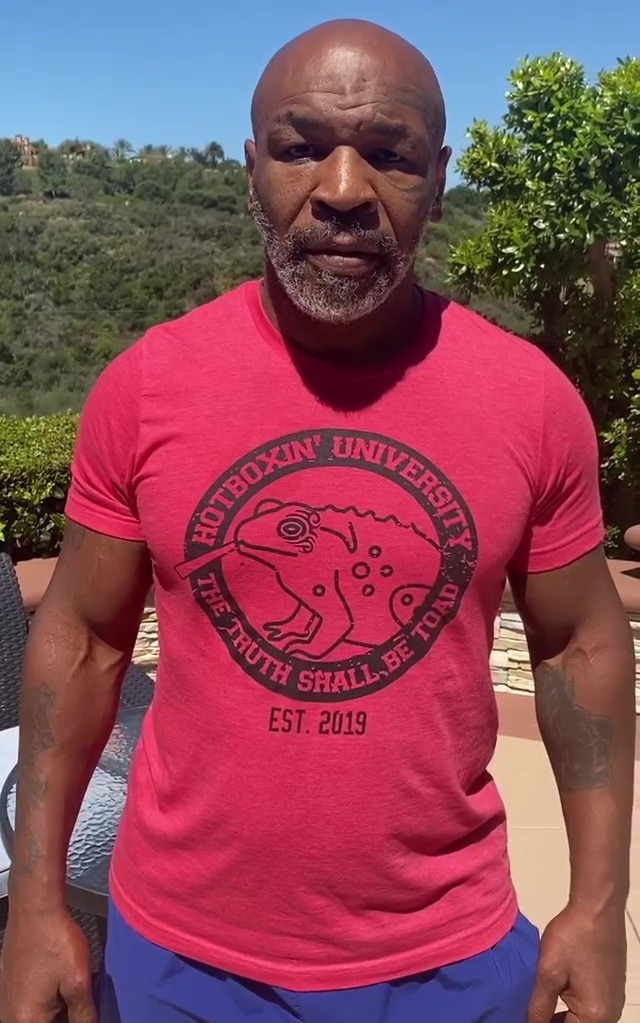 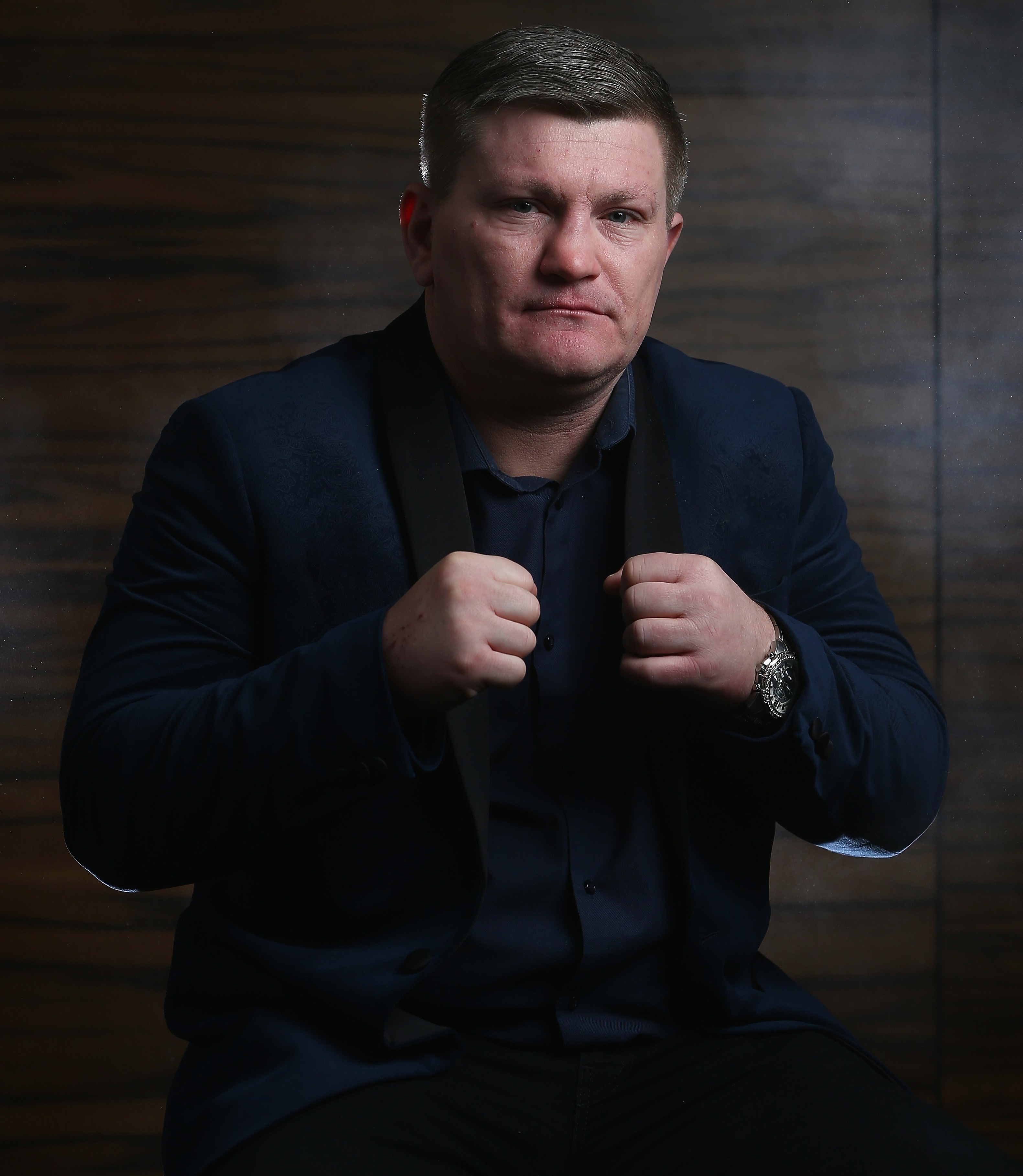 Iron Mike says he has lost FIVE STONE and looked in sensational shape recently during a handful of public appearances, including a photo shoot on a beach.

But with Tyson aged 54, Hatton, who himself called it a day when he realised his body couldn't do it anymore, is worried about "his hero getting hurt".

Speaking on the Gary Newbon Sports Show, as reported by MailOnline, Hatton said: "I hope he's taking the micky with his talks about making a comeback.

"For his age he looks fantastic in that gym – but he's still 50-plus and I don't want to see any of my heroes get hurt.

"We can't let Mike fight, no matter how fantastic a shape he's in.

Tyson has been confronted with several options ahead of his ring return, including a trilogy bout against 57-year-old Evander Holyfield, who is also making a comeback for charity.

And whatever he decides to do, Hatton, 41, has compared Iron Mike's incredible return to fitness to that of the man named after him, Tyson Fury.

He continued: "I've met Tyson on many occasions and we all know the history with Tyson.

"But it's inspiring, like Tyson Fury, to see where he has come from to where he is today.

"He has come on tenfold."